Name the Most Obscure Title You Can Think Of

Name the most obscure series, one-shot or graphic novel that you can think of. Something that nobody talks about anymore, something that’s fallen through the cracks or that’s been completely forgotten about. Who knows, maybe we’ll unearth a hidden gem or two in this thread. I’ll start: 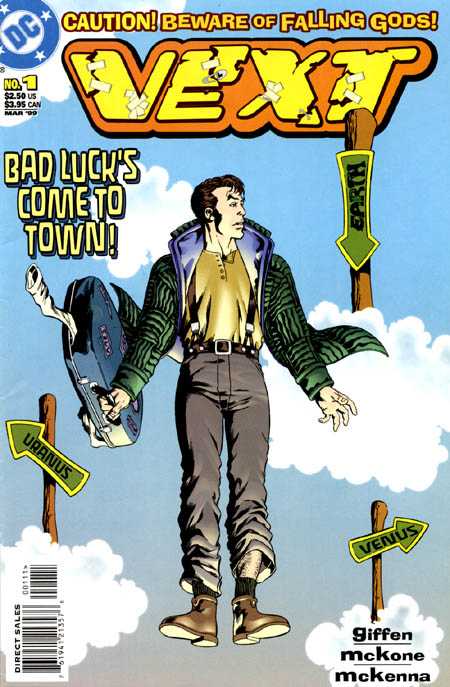 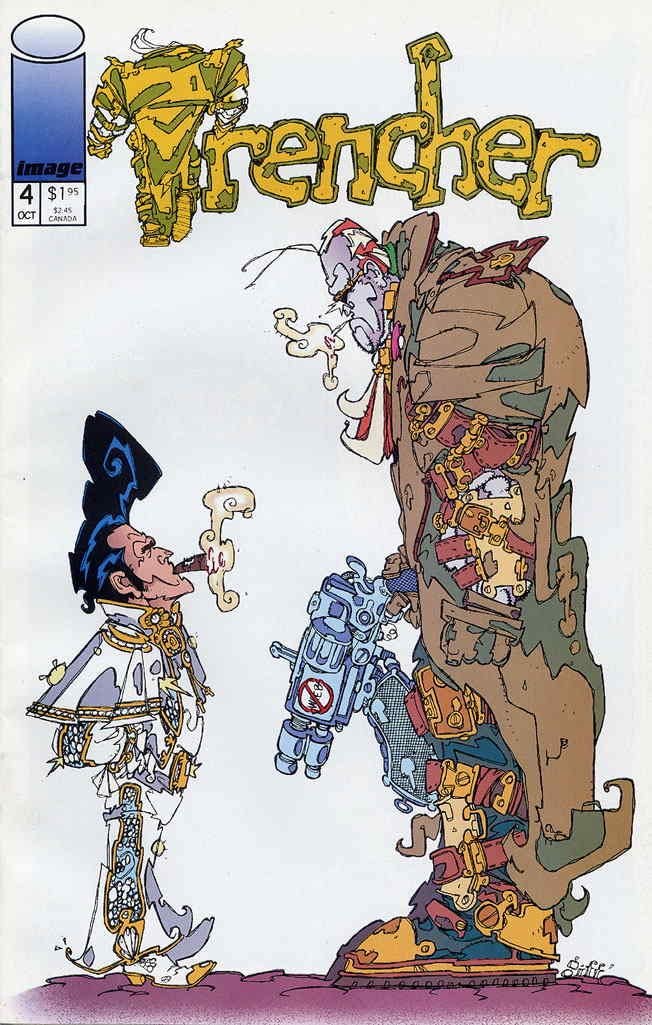 I sadly don’t know many outside DC, but Black Orchid by Neil Gaiman usually comes to mind as being very obscure.

The Joker. An early Bronze Age run of 9 issues, that still adhered to the CCA standards. So by the end of each issue his scheme had to be thwarted. Each were single issue standalone stories, and it showed Joker going up against a hero that wasn’t Batman. It’s also pre-Killing Joke, when he was still the “Clown Prince of Crime”.

Badger, from Capital then American Comics. Set in Madison WI, Badger is a Vietnam vet with mental health issues and a superhero. I read it through the 80s. 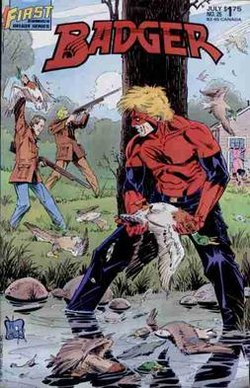 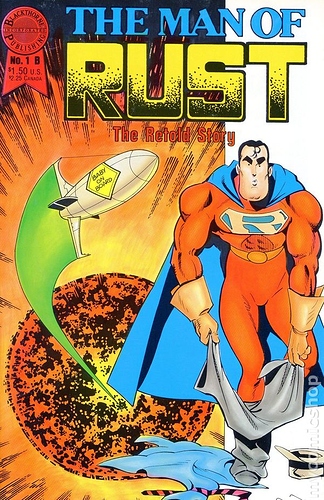 Bloodhound was a DC series from Dan Jolley about an ex-cop and (and ex-convict) who tracks down dangerous metahumans for the FBI. It debuted around the same time as Jolley’s Firestorm series that introduced Jason Rusch, and the two titles crossed over once. Leonard Kirk did the art and it ran 10 issues before it was cancelled. Apparently it popped up again under Dark Horse in the 2010s, but I only learned that while searching for the cover below. 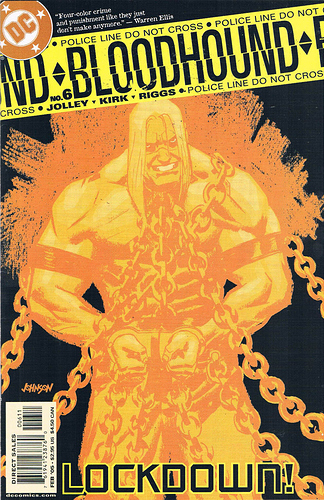 Hard Times. I believe it’s still on this app 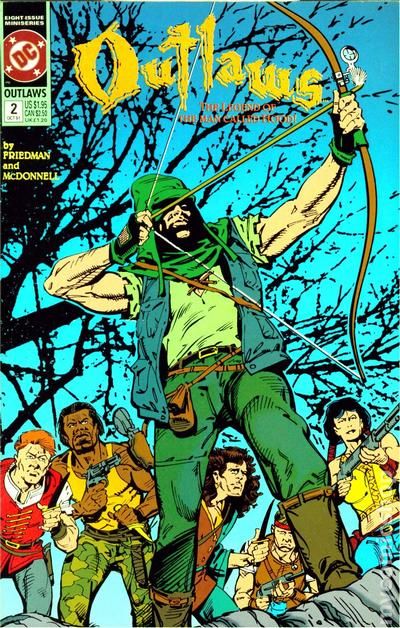 While Robin Hood: Prince of Thieves was ruling the summer Box Office, DC was presenting a whole new look at the Robin Hood Legend by presenting a dark future set story.
In this miniseries, Mankind has fallen backward into a new dark age.
In Hudson Wood a Hero inspired by an ancient legend uses a bow to fight tyranny with a band of followers.
(I guess Warners wouldn’t green light an official adaptation of the movie. 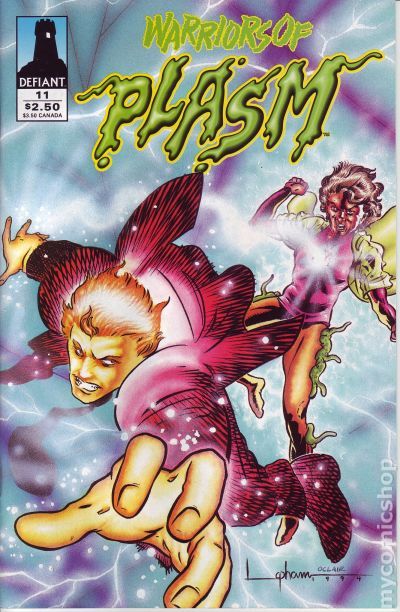 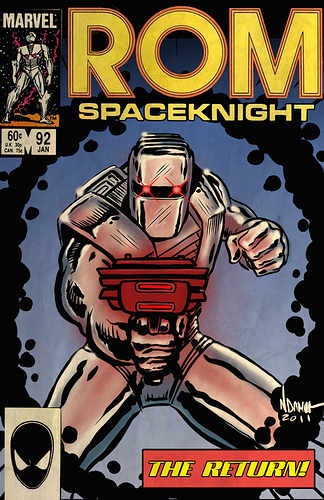 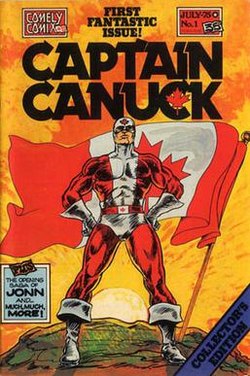 So many obscure comics from the 1970s and the great DC Implosion! 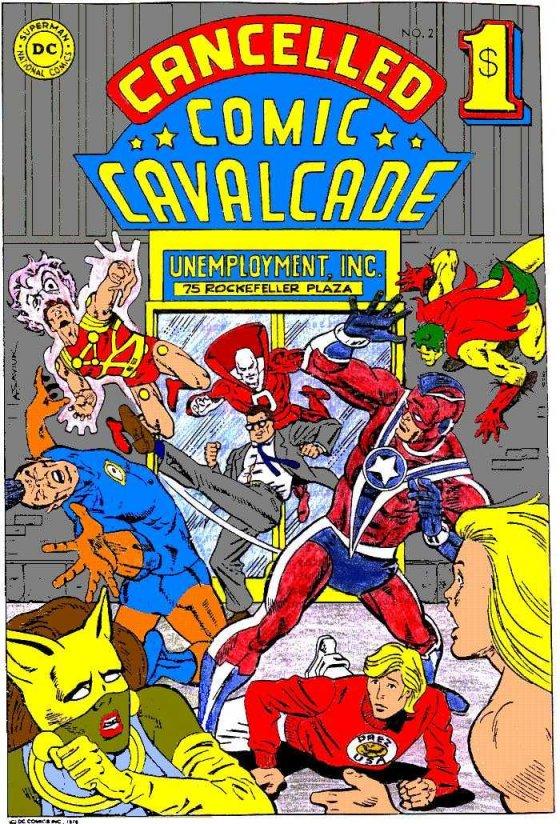 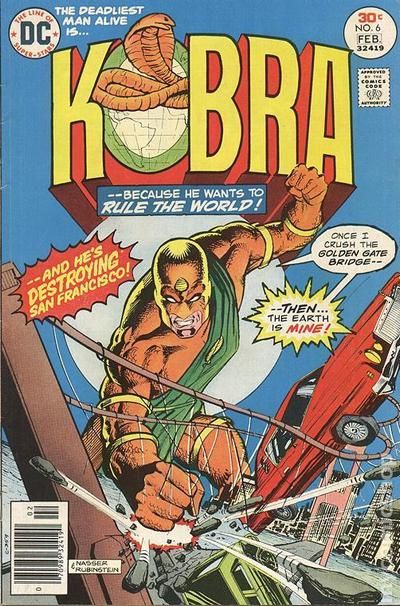 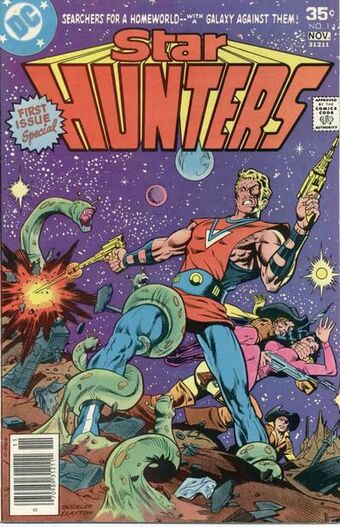 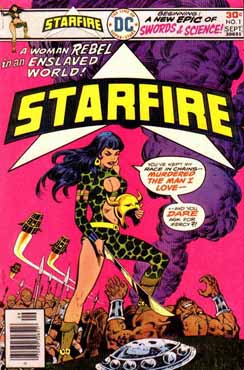 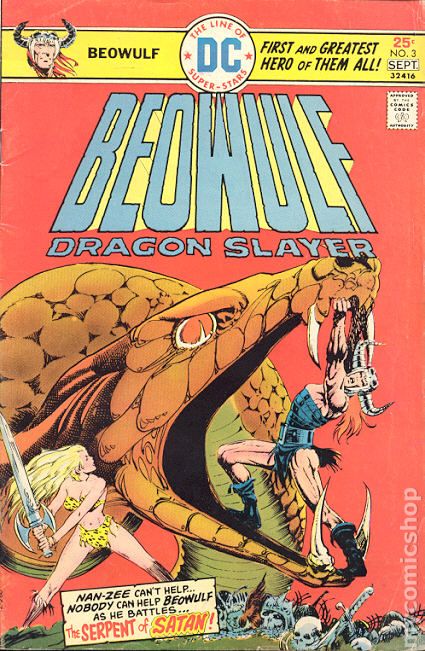 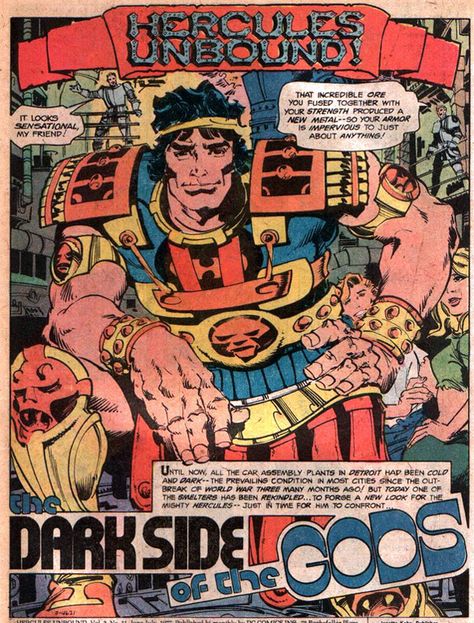 If no one minds, I’m going to post some more myself:

I didn’t realize people would be posting series from other companies. To be honest, this is actually the one I had in mind when I started this thread, from the Marvelous Competition: 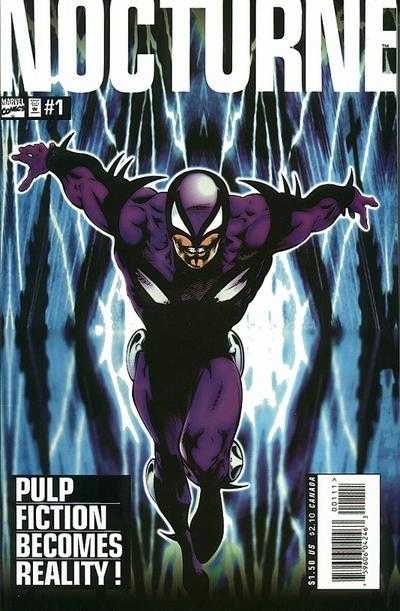 When was the last time anyone talked about or mentioned “Nocturne”?

Like “Vext”, there are a number of limited series that DC put out in the early '00s that seem to have fallen off the face of the Earth and been (almost) completely forgotten about. Examples off the top of my head: 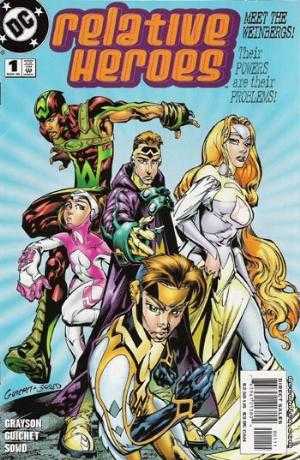 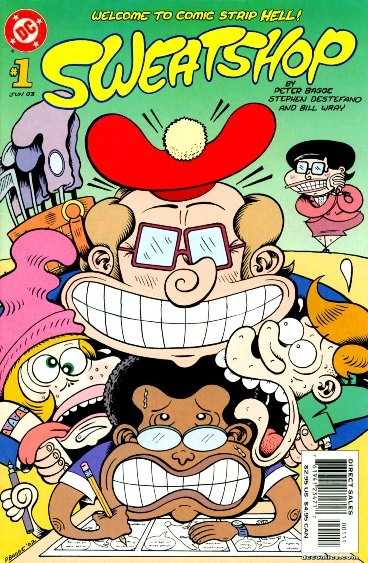 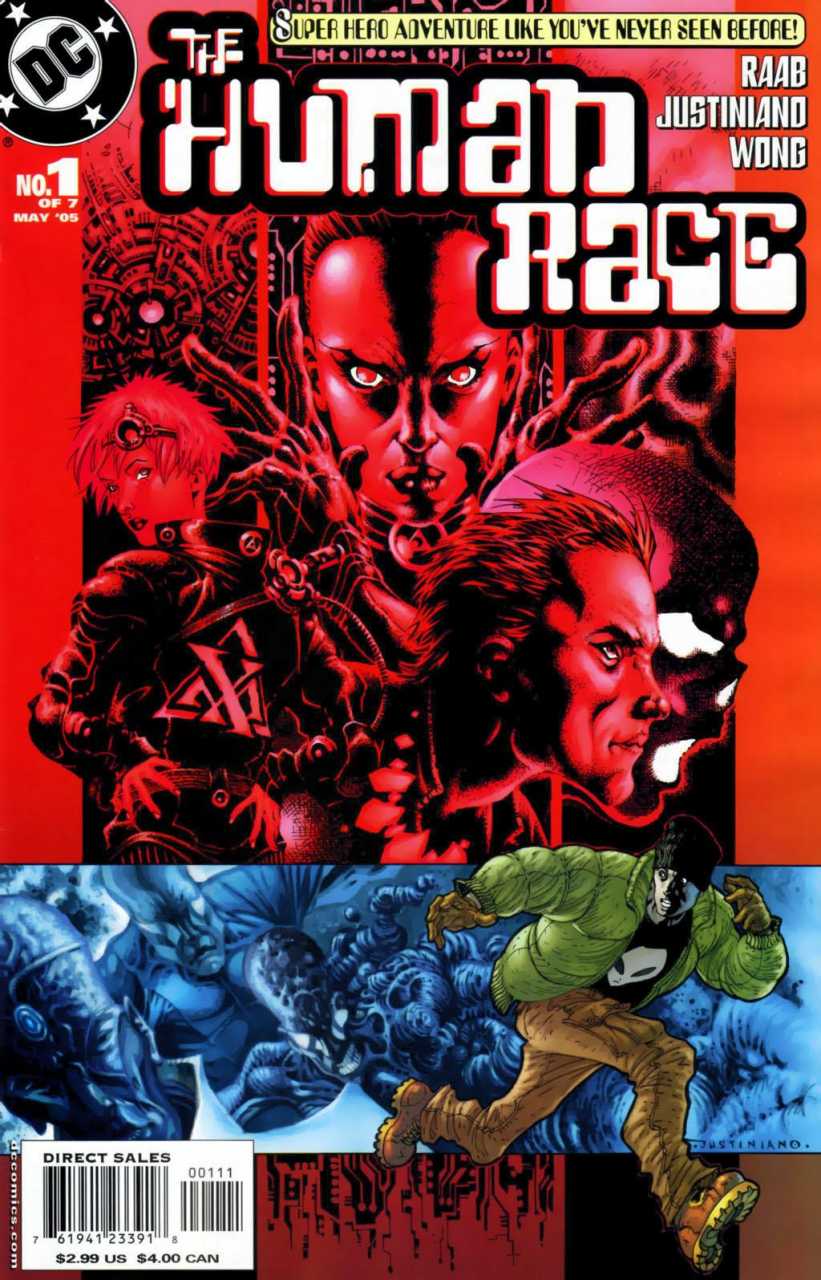 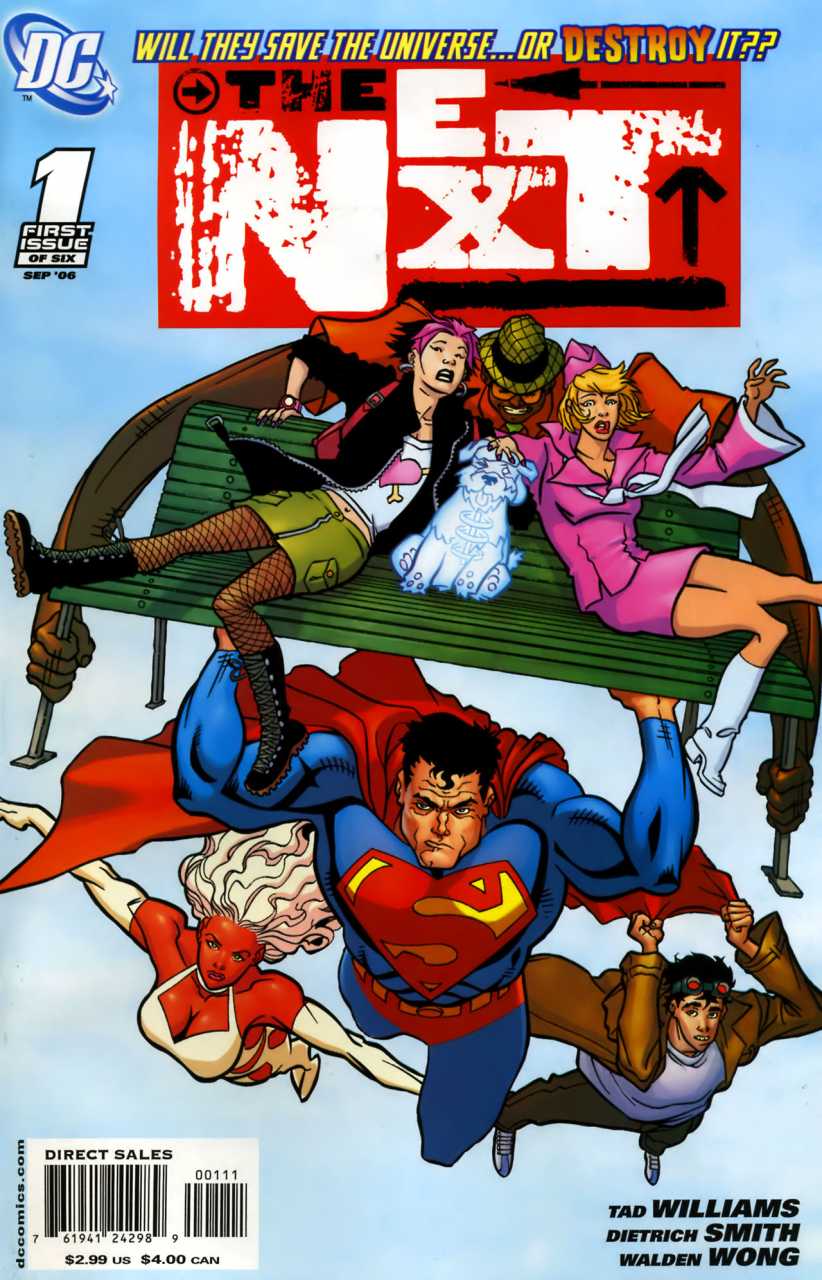 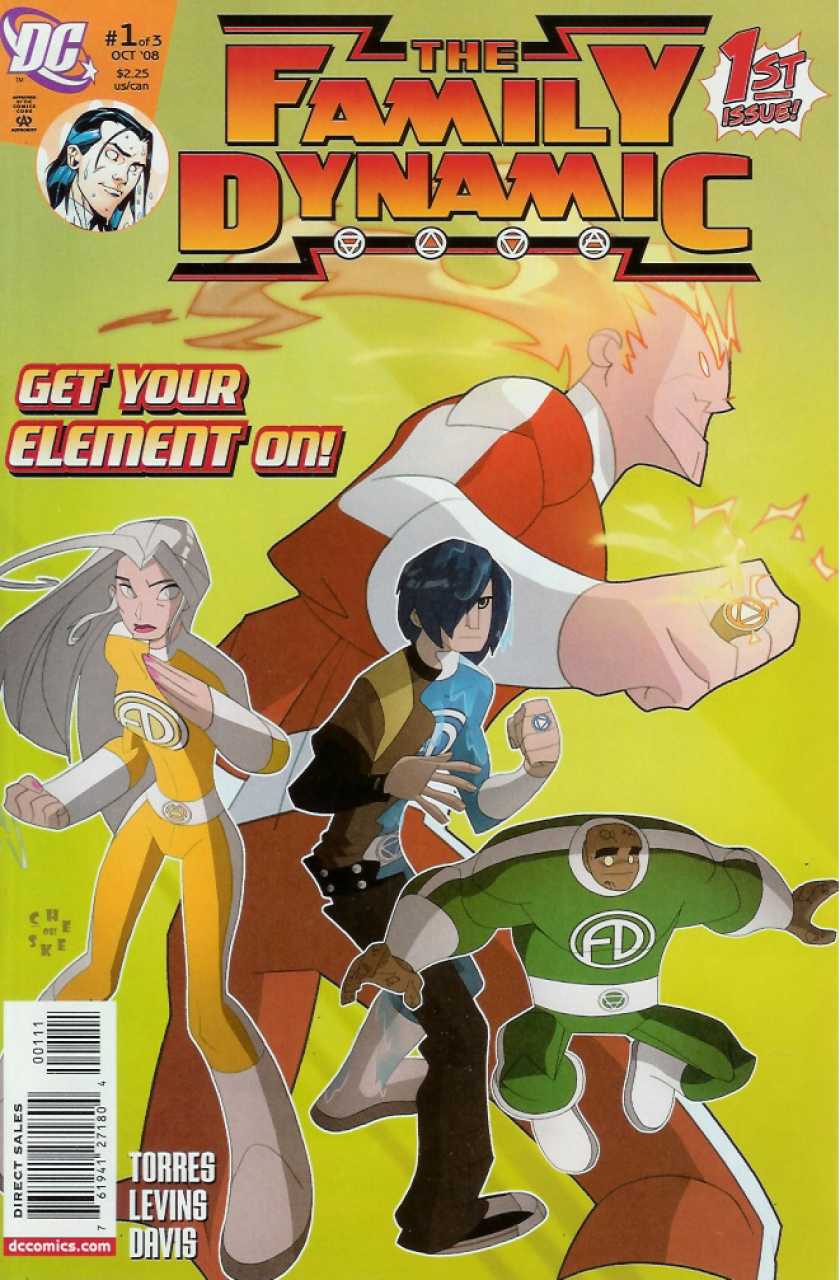 OK, how 'bout one featuring some characters you’ve actually seen before: 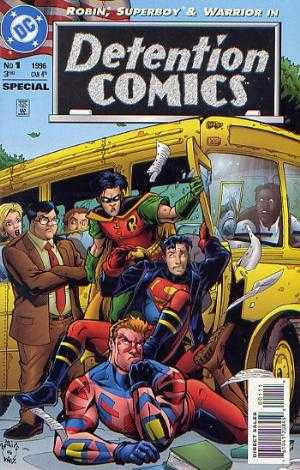 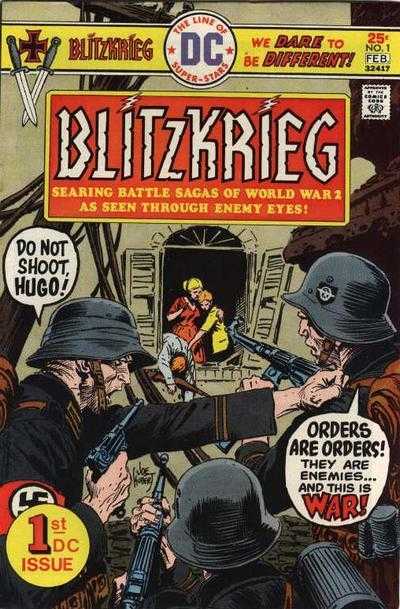 No, your eyes do not deceive you. No, you cannot make this stuff up. Yes, finally, it’s World War II… told from the Nazis’ point of view! What were they thinking? “DC: We Dare to be Different!” Yeah, I’ll say! I don’t know, maybe it’s well-written. I haven’t read it. It certainly won’t be on DCU any time soon, and I’m guessing DC won’t be putting out a collection. But seriously: What were they thinking?!?

This has to be the weirdest comic DC ever published. Well, either this or “Strange Sports Stories”. But that’s a different kind of weird…

Holy bleep…I owned the first 4 of those 6.

Comics in the 70s were a Bronze Age blast.

I had 5 out of 6. No Cancelled Comics Cavalcade. Good stuff. 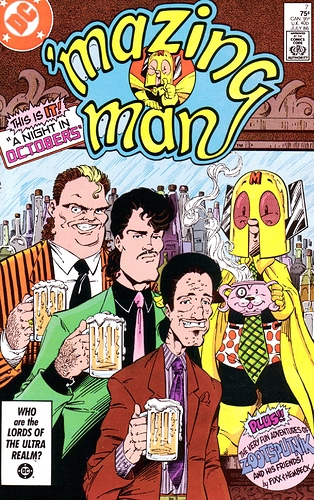 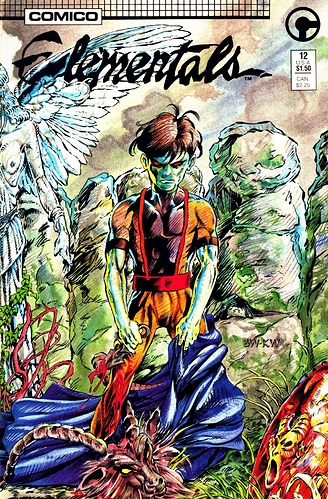 Cannot recommend the book or that particular issue enough.

For a while, Robert Kanigher did what he wanted with DC’s war books-- but the German Army IS treated negatively in those books-- still, the title is off-putting. Enemy Ace, on the other hand, was kind of the hero of his stories… but that’s WWI.