Mysteries, Murder and Mobsters: Creating the World of The Batman 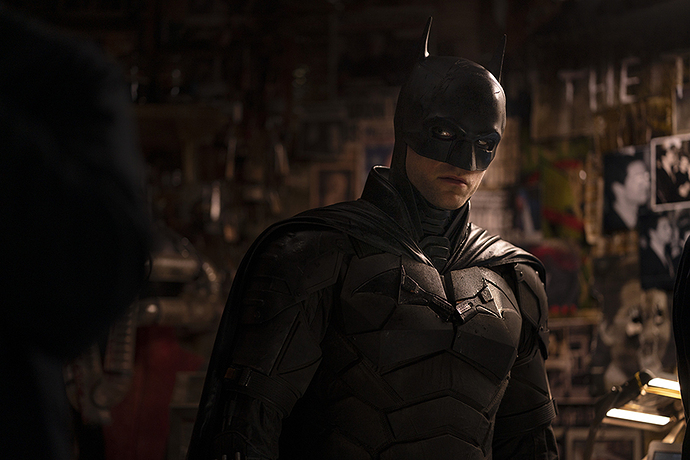 You won’t find Gotham City on any map. No planes or trains go there, no one lives or works there and you won’t find a single company offering tours of the city. It doesn’t exist. And yet, we’ve all been there. Whether it’s through eighty years’ worth of comics or through the lens of directors as varied as Christopher Nolan, Tim Burton and Zack Snyder, there’s hardly a person on our planet who isn’t familiar with Gotham or its many remarkable residents. So, at this point, how do you make it stand out?

How do you tell a Batman story that feels fresh, even though it’s coming on the heels of literally thousands of existing Batman stories? That was the dilemma facing director Matt Reeves when he first sat down to figure out a story for The Batman, the visionary new take on the Dark Knight that hits theaters tomorrow.

To learn more about The Batman with some comments from key actors, head over to DC Comics!

Will you be watching The Batman on release day? Let us know what you’re hoping for!