This year at comic con, there are two major DC Comics Panel.

So given the creative talent each day, I wanted to predict the upcoming announcements.

Brian Michael Bendis: Currently on a controversial run of Superman, Bendis is writing Young Justice, Superman, Action Comics, Legion of Superheroes, Jinxworld, and is the creative lead on Wonder Comics. He is likely there to promote the upcoming titles likely following this semi-controversial graphic: 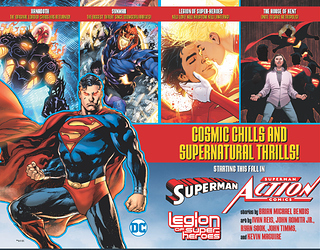 image1087×847 1.03 MB
If Naomi 2 is going to get announced, I would expect it to be at this panel. Don’t expect anything major from Bendis

Vita Ayala (Xena: The Warrior Princess, Children of the Atom, The Wilds)
I have NO idea why Vita Ayala is here. Their record at DC is not very large, and they haven’t worked on an ongoing or mini-series for DC. They’ve only ever written smaller shorts including stories in Batman Secret Files #3 and Wonder Woman #750. Thier Batman story was a Batman vs. Cheshire Story and their Wonder Woman story was about a character I knew nothing about. Both stories dealt with the idea of Superheroes trying to redeem and forgive villains. They are writing a story in October’s Legend of the Swamp Thing Spectacular #1, but I doubt that merits a panel appearance. Whatever they’re here to announce, it is probably a new series of some sort. 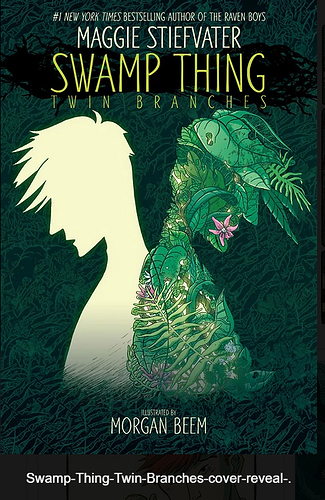 image491×755 401 KB
For a deeper look at the art go here: https://www.morganbeemart.com/copy-of-adventure-time

Kelly Sue Deconnick: She is currently writing Aquaman. I would expect she is there to promote that. She is currently taking a short break and letting Jordan Clark write an Aqualad story, but is supposed to take back over soon. You can read the start of her STELLAR Aquaman Run on DC Universe right here! 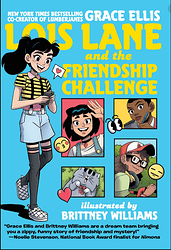 Tom King and Mitch Gerads
Tom King has finished writing an unannounced Watchmen Project that was supposed to be released starting in September if I recall. However, that hasn’t happened. If I had to guess, Tom King is there to talk about that. Of course, him and Mitch are also creating the fantastic Strange Adventures. There is quite likely some talk about that. HOWEVER, Doc Shaner the other artist on the book isn’t there, so maybe they won’t discuss that book. Don’t expect word on Batman/Catwoman because Clay Mann isn’t there, however, if you hear anything expect it to be a reminder that is releasing starting in December.

Clayton Henry: (Art on Batman/Superman, Black Lightning: Cold Dead Hands) I have NO idea why he is here. He isn’t here to promote Batman/Superman because Josh Williamson isn’t here as well, so it could be anything.

Mariko Tomaki and Mikel Janin: Both of them are currently working together on the highly anticipated Wonder Woman soft Reboot that begins July 21st. I’d expect them to talk about this! And boy that art looks AMAZING! 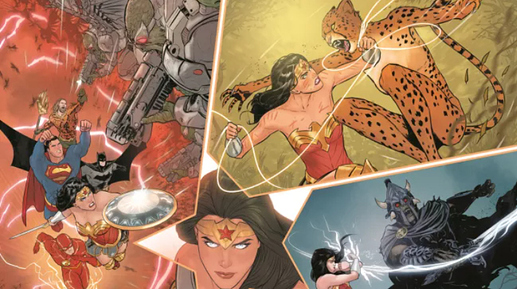 Jim Lee: He is now the sole head of DC Comics, I would expect him to be the moderator of the panel.

Ryan Sook: He is the artist on Legion of Superheroes written by Bendis. I’d expect him to be there for that.

Tom Taylor: Tom Taylor has ANY NUMBER of DC Things to promote. DCeased, Suicide Squad, and whatever his mystery Superman Project is. I think the mystery Superman project ended up being DCeased: At Hope’s End, but maybe it wasn’t. 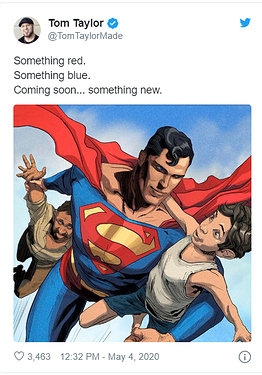 Ram V: Ram V is currently writing Justice League Dark, but I’m not so certain he is here to talk about that. This is because JLD is about to tie into Death Metal according to Scott Snyder. However, he is part of the new creative team on the Catwoman title, so he is probably there to discuss it.

Overall, day 1 shouldn’t provide too much new information, however Vita Ayala and Clayton Henry are the two question marks. It is possible that they are working together, BUT Clayton Henry doesn’t follow Vita Ayala on Twitter even though they both tweet a lot, so I don’t know.

Scott Snyder and Greg Capullo Day 2 seems to be all about Death Metal and Joker War. Scott Snyder and Greg Capullo are certainly going to be discussing Death Metal and might reveal some new info. DON’T expect any discussion on post Metal plans, because it seems too early (and DC Fandome is coming up), but it is possible we will get a little tease about whatever Black Label Book Snyder is working on.

Cecil Castellucci Currently on Batgirl, she might be there to promote that, but that’s about all I have to guess.

Dan Jurgens Currently on Nightwing, Nightwing is about to undergo a MAJOR shift in Batman #99, so I’d expect details on what is coming up for Nightwing here.

Katana Collins She is writing the upcoming Batman White Knight Presents Harley Quinn. I would expect to see her talk about it there. 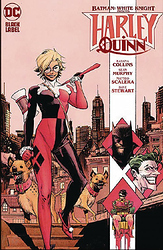 Kami Garcia She is writing the DC Kids book Teen Titans: Beast Boy and will probably be promoting it. However, there could be something more to announce because for the DC Kids books yesterday, the artist was there too. 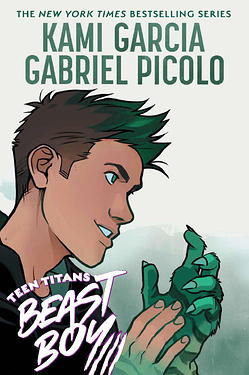 Darren Warren Johnson: Having just finished art for Wonder Woman: Death Earth, I have NO idea what he is doing next. Expect an announcement of a new title from him.

Jim Lee As I said early, he should be the moderator of the panel.

Bruno Redondo he has been doing art on Tom Taylor’s Suicide Squad, but I don’t know why he is here.

So overall, expect Day 2 to be event-centric.

Overall, don’t expect a lot of news. MY guess is that they are waiting until FanDome to reveal all the MASSIVE post metal/5G stuff. Remember things like Milestone are being saved for FanDome, but it will be exciting to get some news.

What do you think is being announced?

I’m confused on where to watch these? Every other panel but HBO and DC have links that lead to where the videos will be. So…what about these panels? Where do we watch them?

I think that the links will probably be available on the day they are on. Also, it’s all going to be available in SDCC’s official youtube page.

We will probably find out soon.

Yeah, guess I’m just nervous lol. This will be the first year I’m not going to SDCC in the last 20 years (since I was 9) so I would hate to miss something like this, since my summer already feels a bit empty haha.

I have NO idea why Vita Ayala is here. Her record at DC is not very large, and she hasn’t worked on an ongoing or mini-series for DC. She’s only ever written smaller shorts including stories in Batman Secret Files #3 and Wonder Woman #750. Her Batman story was a Batman vs. Cheshire Story and her Wonder Woman story was about a character I knew nothing about. Both stories dealt with the idea of Superheroes trying to redeem and forgive villains. She is writing a story in October’s Legend of the Swamp Thing Spectacular #1 , but I doubt that merits a panel appearance. Whatever she’s here to announce, it is probably a new series of some sort.

Vita Ayala’s stories have been short, but they’ve also been SPECTACULAR. I’ve been waiting for Vita to get a proper DC project for a while now. Hoping they have something cool up their sleeve.

Actually… with Scott Lobdell leaving after Red Hood and the Outlaws #50, a new writer announcement could be around the corner. I’ve heard rumors of Priest taking the book, but could that possibly be Vita’s new project…?

I mean Vita is the big question. They are a FANTASTIC writer, and I really hope they have something special planned.

Just letting everyone know, Vita prefers they/them pronouns. Also Vita is a fantastic writer. If they’re moving over to DC for an ongoing, I’ll be so excited for whatever they take over. Nothing from them has been bad, all good stuff. I could see Vita doing Red Hood or even Outsiders, if Priest leaves.

Thanks SO much! I edited everything that used the wrong pronouns.

Of course, I figured it wasn’t intended. I know not a lot of people know about them, so I just wanted to make sure.

It’s weird. I’ve followed their work for at least a year now, and I never knew.

I’m torn on what I want Ayala to write because we need more minority led stories, but I also want them to write whatever they want to write, so I am torn. I think Red Hood could be really cool! Especially after the Scott Lobdell accusations, it would have sense to have someone who isn’t a cis male write Jason for a change.

I think they could add a lot to Red Hood. Depending on his teammates. But like I also said, Outsiders would work well too. It’s always been a more diverse series, so they could do a good job with it, imo.

How many big announcements should we expect? Don’t you think they might save it all for Fandome in August?

I’d expect maybe 3-4 announcements each day. The most likely thing we will see that NEW is anything coming in November. Is something replacing JLO, Batgirl, Red Hood, Harley Quinn, or Batman and the Outsiders?