My Five Most Anticipated DC Comics This Week: 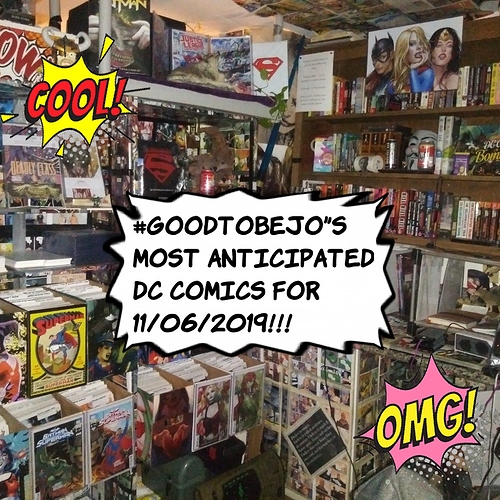 This book is going to be SIIIIIIIICK!!! 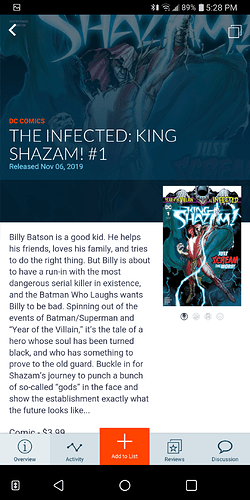 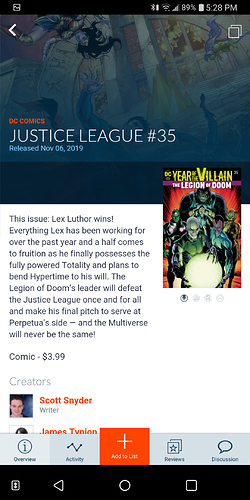 I am VERY excited to see how this story plays out! 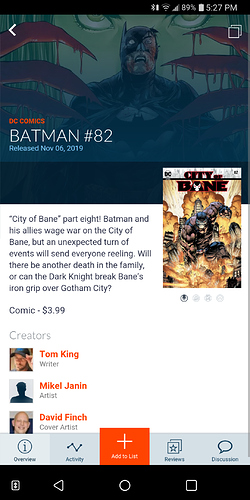 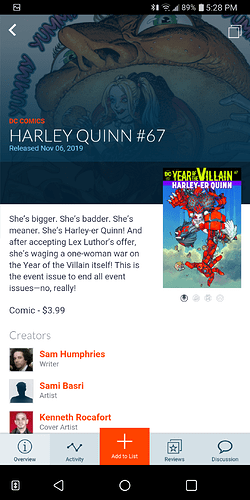 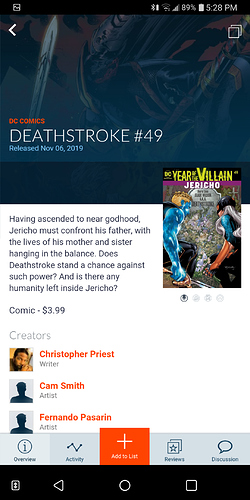 I’m excited for the new Young Justice! Why does Tim have a different costume? The last issue didn’t even mention it!

I’m so far behind on Young Justice…
Last issue I read was Number Three. 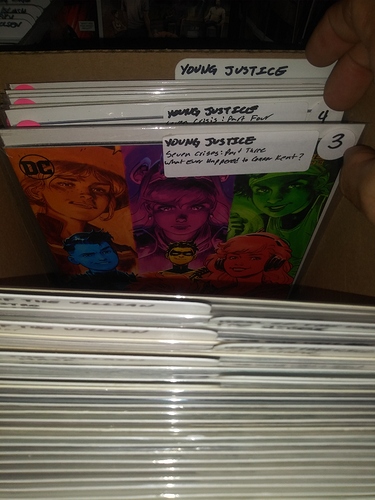 I’m on the fence about this ish of HQ. The cover looks cool, but I’m also toying with the idea of getting into Harleen, and I think I’d be more into that title, than Harl’s regular book right now.

This really is a good week for comics. I think Snyder has been absolutely killing it on Justice League, City of Bane is ramping up, Humphries has been rockin’ it on HQ (the emotional stuff in that series hit me last ish), and that Shazam title looks like a potentially awesome read.

DC takes care of her in all her other appearances though. Harley and Ivy is a good book and she recently had super serious parts to play in Heroes In Crisis and DCeased.

Harleen is AMAZING! You should stop toying with the idea and DO IT! The character deserves a serious staring role in her own book and Harleen is a VERY serious book!

Joker/Harley is also good, but it’s doing its own thing as far as story goes.

I’m so invested in this Year of the Villains that I’m super far behind on Lois Lane, but I’ve managed to read the first two and I’m SOOOOO glad DC mirrors my politics!!!

I’m just as behind on Young Justice…probably further, but I’ll be picking that up as well.

Legion is on the pull list, but It’ll probably get the same treatment as the other two and it wont get read for months.

Have you beem keeping up on Batman/Superman? The events in that run along with these Infected books are going to tie together in a potentially awesome way with Justice League! I’m SUPER stoked about what’s going to happen there!!!

The only part I don’t like about City of Bane is that I haven’t been picking up a third copy for an independent set…I only have it in my large collection and my seperate Year of the Villain set.

But I agree with you that it’s an awesome time in comic books!!!

I have indeed been keeping up with Batman/Superman. I feel that it’s one of DC’s best books out right now, without question. When Bruce showed Clark last ish that he knows Kryptonian, I was like damn!

I feel that all of Harley’s titles are good to excellent right now. I’d probably place her main book, as well as Harley and Ivy below Harleen and Criminal Sanity, though.