My First Convention: The Voice Actors

I also met the following from BTAS: 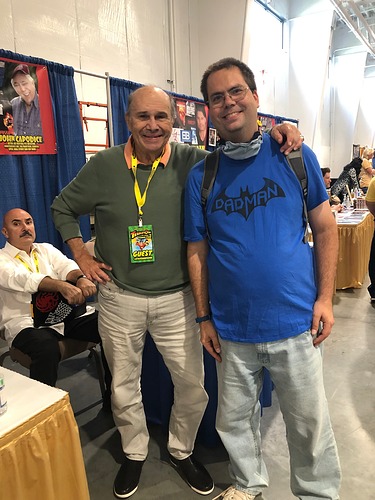 image1920×2560 350 KB
Bob Constanzo, Harvey Bullock. When I walked over, he was on his cell talking to someone. It was so cool to hear Bullock talk! 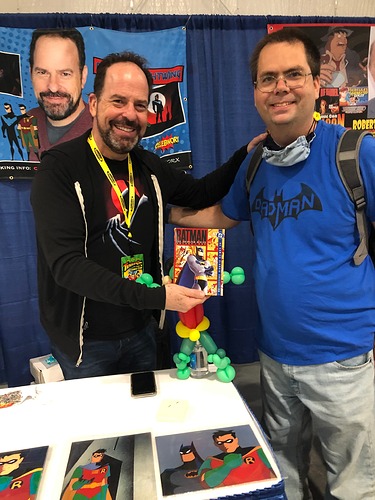 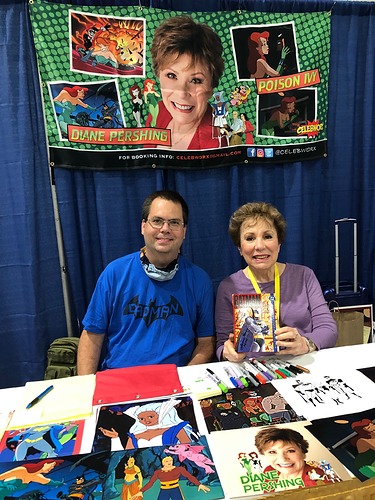 These were from Justice League Unlimited: 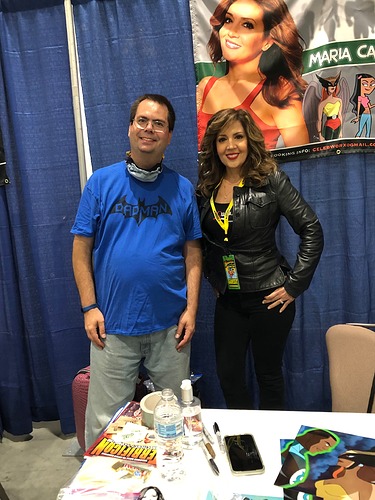 Maria Canals-Barrera, Hawkgirl. She really cared about her signing as she asked the entire row what color marker she should use to show up best on my DVDs. 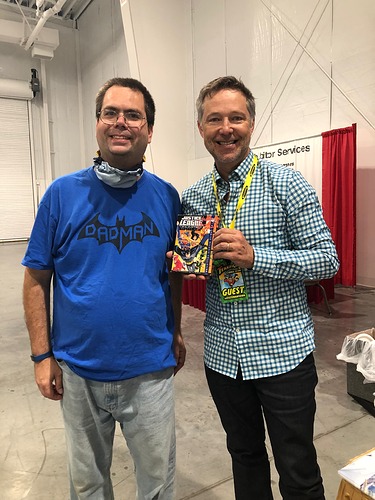 image1920×2560 422 KB
George Newbern, Superman. I didn’t realize until I was at his table that he was also in two of my favorite movies: Adventures in Babysitting and Father of the Bride. Cool
18 Likes
Comic Book Convention Advice
superby1 August 2, 2021, 12:30am #2

Great set of voice actors! Looks like your first convention is going great!

Dude very cool!!! Maria aka Hawkgirl I love her voice, nice that you got to meet these great people.

Funny I went to my first one too yesterday And saw those people too. Did we go to the same con? Cool

Nice you were able to get pics with them. I could only get Nightwing with my twin as he got a NW pop signed by him. The others had a bit of long lines or weren’t at the booth when we passed.

We must have! They were at Terrificon all weekend. I went today otherwise we would cross paths.
The only long line was for Palmiotti and Connor. Some tables I went right up. Some I had a wait at but not too long.

It was very cool. She was quite nice and wanted it to be just right.

It was great! Great cast of actors to meet on first time.

That’s so cool that you got to meet them! I can’t wait for cons to start opening up, I miss them.

I just listened to the podcast of the panel at Terrificon. Have a listen. 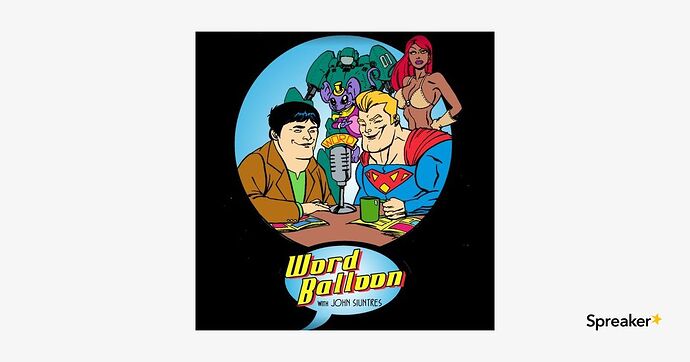 I’m late, but that is incredible!!! And wait, this was Terrificon?? I think my friend was there! Now I gotta go yell at him for not meeting them

Yup it was Terrificon, probably the closest to me. It was a lot of fun meeting the voice actors and all the comic book creators too!

Diane Pershing, Poison Ivy. Very nice even let me sit next to her for the picture.

Maria Canals-Barrera, Hawkgirl. She really cared about her signing as she asked the entire row what color marker she should use to show up best on my DVDs.

So happy to hear that you had a great time and got to meet all these fantastic people - I’m especially jealous of these two!

So cool! I hope they come back to our state next year so I’ll get my chance