I am slowly moving away from my physical media like DVDs and Blu-Rays. The downside of that is that it is not as cool to show off my collection to friends. (I still have over 1000 DVDs and Blus in the living room!) I figured I would share my DC collection that I have on Vudu with everyone here. Do you collect digital movies and TV shows? Are you still a DVD or Blu diehard? 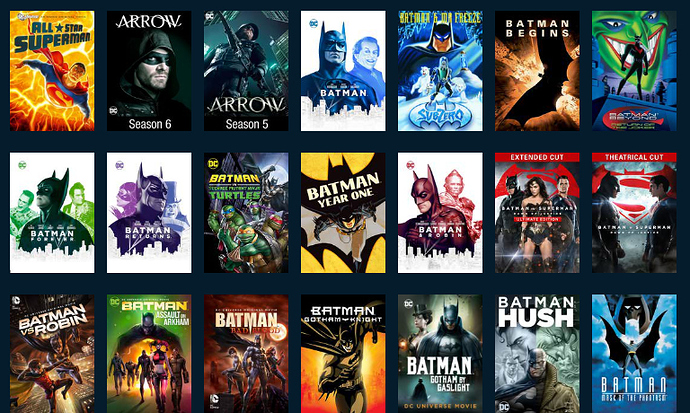 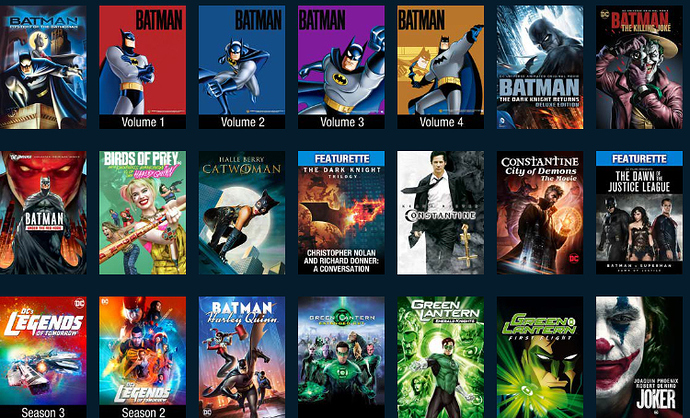 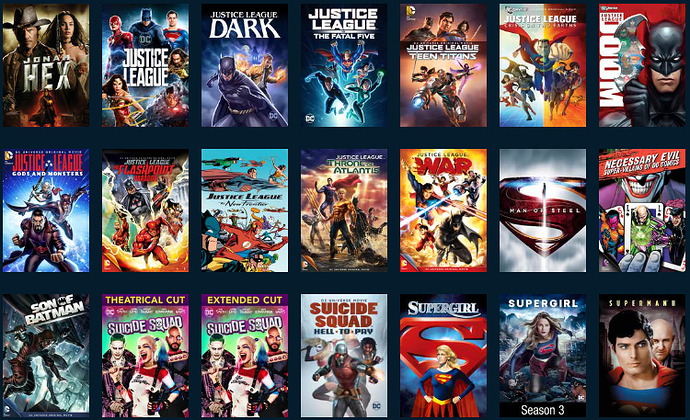 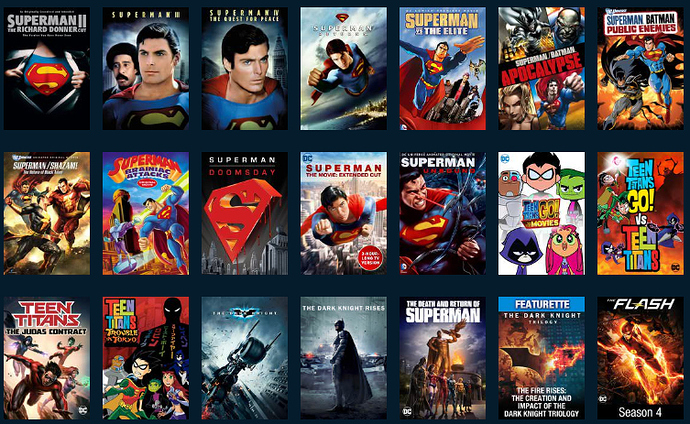 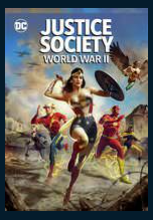 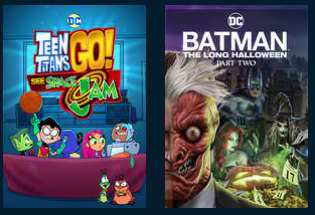 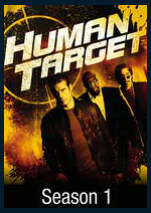 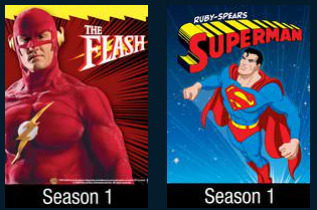 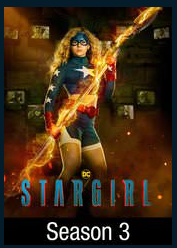 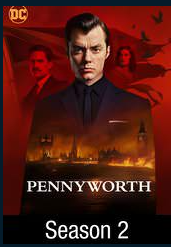 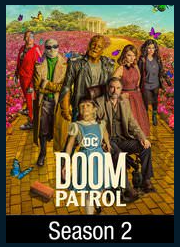 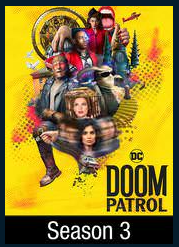 *When added series was complete. Need to get one season to be complete.

I’m still a big blu-ray collector, but I also have just about every one I own on both physical and digtal, w/ a few extras on digital. I still prefer having the actual movie/show in my hand, but I do also like having the digital copies not only as a backup, but also so that I can watch any random moment that comes to mind w/out having to load up the blu-ray. That’s better for when I’m gonna sit down and watch/re-watch the whole thing

That is where I am on the fence. I like to think I prefer the physical copy but in reality I will always go to the digital copy first.

That’s fair. They certainly take up a lot less room

Another thing, digital movies are 100% lighter than dvds and blu-rays to movie. I even have a decent VHS collection and my friend is giving me even more of those in the near future. Come to think of it, the only thing I really don’t have anymore are CDs. I have a small stack but nothing compared to the shelves that I had in the 90s.

I have a decent size collection of digital movie files. From dvd and Blu-ray. I don’t have the cover art. It’s all on hard drive.

Does streaming video really look as good as blu-ray?

I still love to physically collect the DVDs. It’s more fun to show off the huge collection that way!

The sense of accomplishment when adding a new addition to the shelf is irreplaceable.

If you have all of these, why do you need the service? Also, they’re beautiful!

Love your collection, I collect movies on DVD, that’s why I never complain about what movies are leaving.

Comics, shows, community, sweepstakes, rewards, etc. At least those are my reasons

Yes. There are also 4K/UHD options which look great as well. That depends on your TV and your internet connection.

There is a sense of accomplishment but then there is the sense of dread when you run out of shelf space.

@Behemoth I am not here for the movies. The new shows are a bonus but the comic library on DCU is pure gold.

Exactly, generally I will get a new movie within 3 months of it being released if not sooner. I think I am missing 2 Batman 66 animated movies, Superman: Red Son and a few other Batman movies. I do have the Adam West Batman movie on disc in the living room. It is funny, I am completely burned out on Batman but still collecting the movies for the inevitable rainy day.

@Kon-El I was chatting with you when I bought Supergirl! PS - I love Catwoman.

I’ve heard different things. I Have a 4K capable tv and the best internet money can buy. I’ve heard that you’re sharing bandwidth with everyone in your neighborhood. I even have an internet provider that’s not the most popular in my area. But I live in a pretty densely populated area. I’m not sure how that affects uhd streaming but judging by my own eye, I still feel like watching a Blu-ray Disc is consistently the best quality video. Unbiased research would support my theory but I’m not 100 percent sure based on my own experience

Anyone familiar with MakeMkv and Handbrake?

I have most of the live action and animated movie.

I can now watch all the new 52 animation in.order., in preparation for the final movie for the series , which will include the League, Dark, Titans and Suicide Squad.

I dont minds the rotation.as the losing of needled titles in.the sequence.

It is just less frustrating buying the stream.when a new title comes out or rotation leaves large gaps

And since DC movies are infrequent much cheaper to buy then experience stress rotoon out has on me.