I’m a huge Grant Morrison fan, with his run on JLA being my favorite run on a book… ever. Before that book, my comic collecting world was limited to Batman and Spider-Man. It kills me that those stories don’t get adapted into animated movies, that those villains don’t get used more, etc. This of course applies to figures too- no Hyperclan, Prometheus, General Eiling, Queen Bee, on the horizon. And that goes double for Solaris. Those others at least have a chance- unless it’s as a build a figure, my guess is that we’ll never see the Tyrant Sun as an action figure. Which sucks, because I think he’s great- Superman vs an evil sun. I love that.

So I had one custom made for me.

Variablepenguin is the name on Instagram of the guy who did this for me, and he went above and beyond- even gave him a glowing eye and a custom base 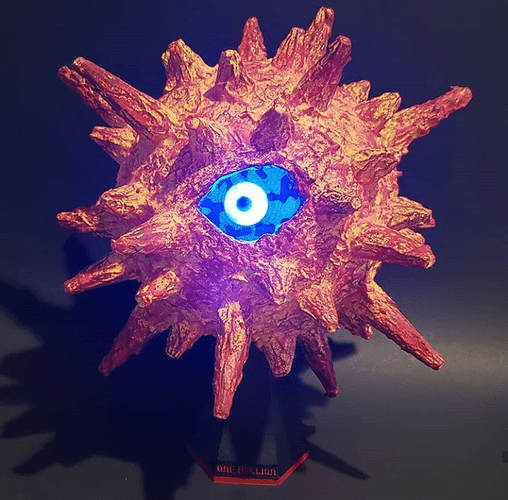 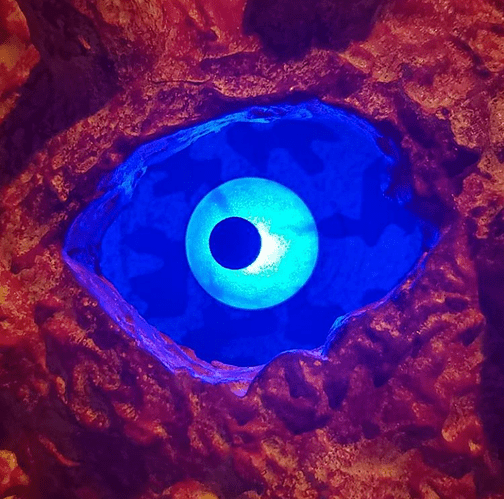 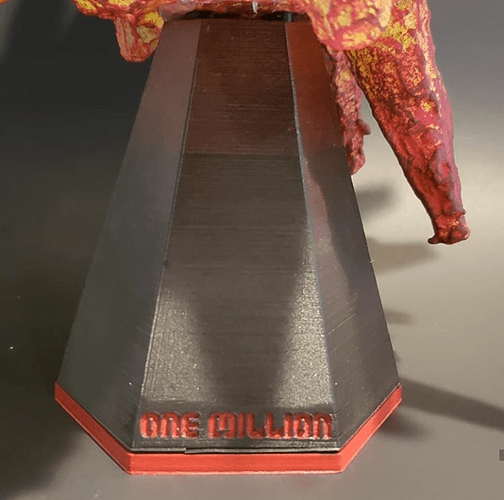 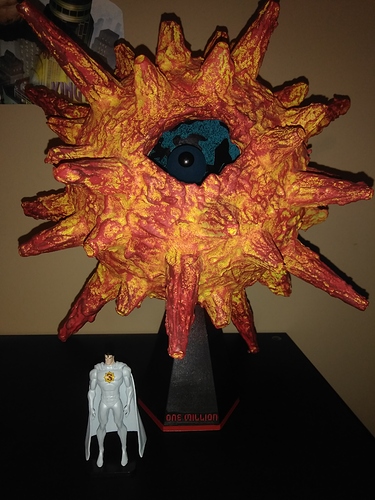 Is the Superman custom or an actual figure?

I think I saw the figure included in All-Star Superman Best Buy edition.

The Superman is from that All Star Superman Best Buy edition.

I saw this on variablepenguin’s figurerealm! It’s awesome! Congratulations on having such a cool, unique piece!

Wow wow wow, talk about one of one. That is sick man!

That is incredible, @jaysinleigh.36789! What a cool, one-of-a-kind piece! Nice addition of the figure at the base. I’ve never seen that Superman before. Thank you for sharing!

What did you use for the light?

I didn’t- I only had the idea, it was variablepenguin on Instagram who made this.

But he was kind enough to post updates to his Instagram to keep me posted about where he was in the process, so I’ll share some of that. 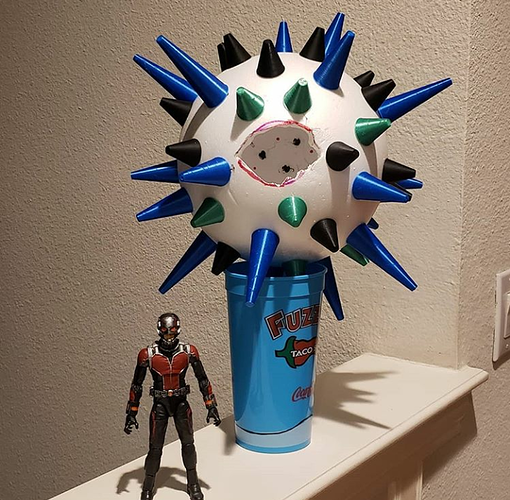 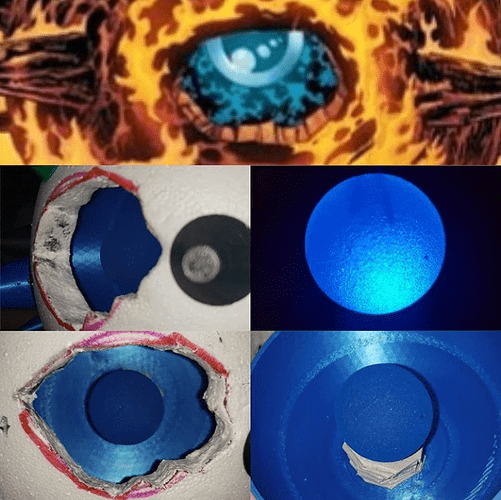 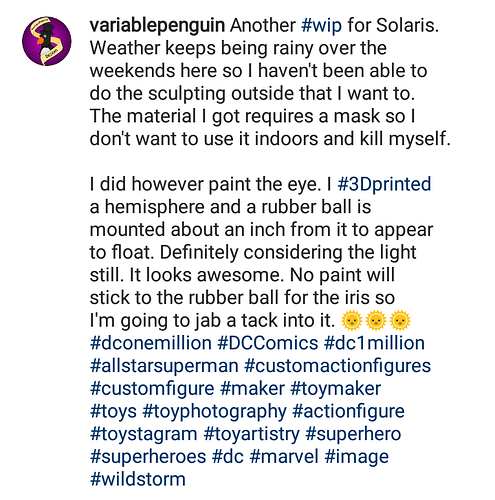 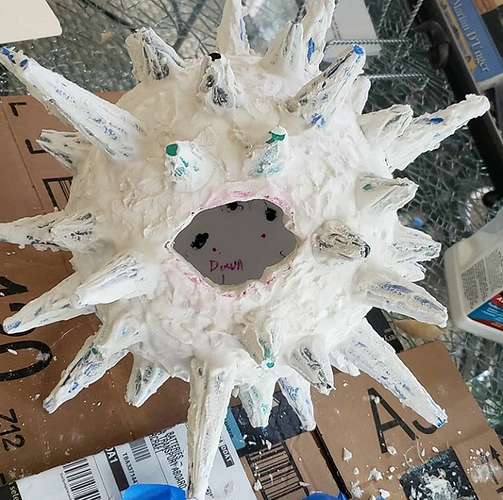 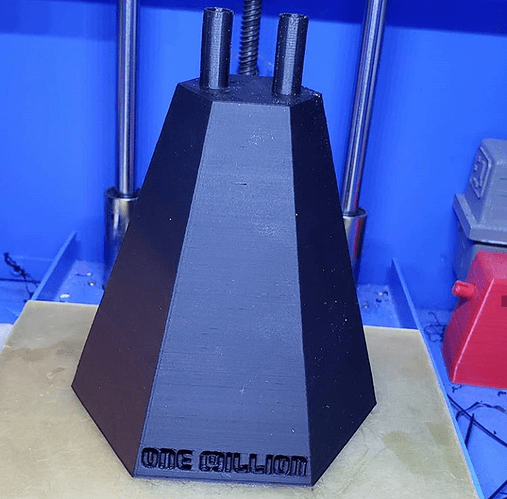 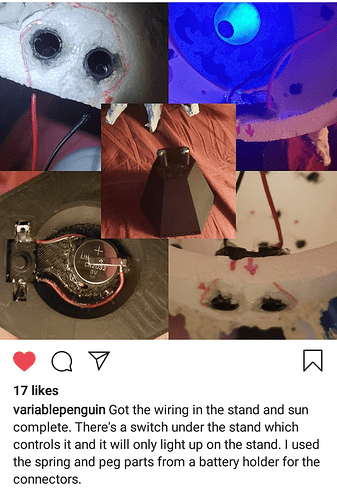 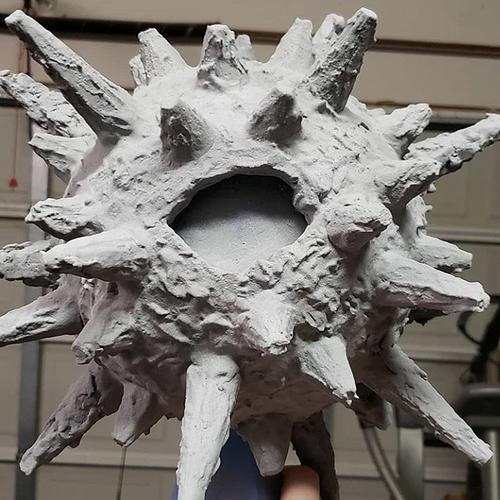 I had to reread that twice, because the response confused me.
Huh. It is still cool. Do you have it, or is the pic from insta?

I have it, but I didn’t make it. I had it commissioned by someone with the skill to actually do this sort of thing. As he worked, he posted pictures to his Instagram so I knew where he was in the process.

Seriously this is Awesome! All-Star Superman is one of my favorite comics and animated movies of all time.
Great job!

This is probably the coolest custom figure I’ve ever seen. -C 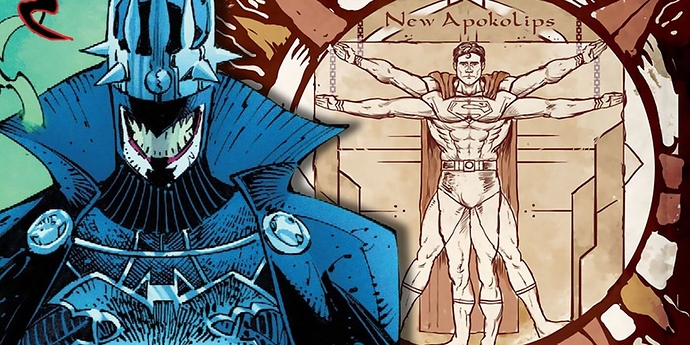