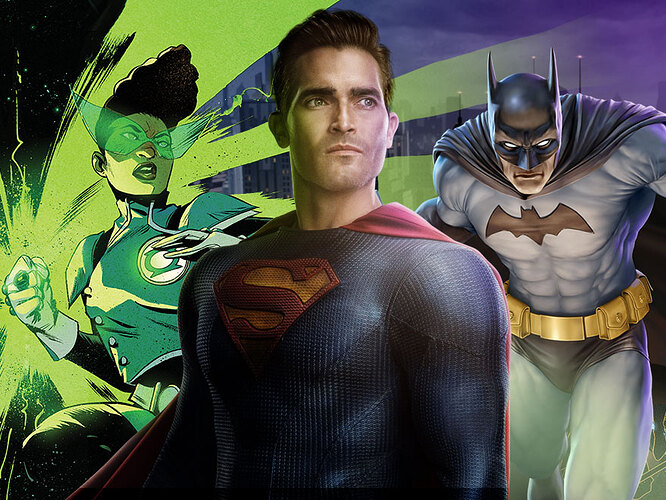 We all have our own unique tastes as fans, even here at DCComics.com, so we asked members of our writing team to share their personal three favorites. Look for a different top three every day this week! Today, our list was assembled by our content editor, Tim Beedle.

One of the blessings and curses that comes with serving as editor here on DCComics.com is the sheer number of movies, TV shows, comics, books, games and other great projects you’re exposed to each year. There’s very little that’s set within DC’s vast universe that I don’t read, watch, play, interact with or otherwise lose myself in…which makes settling on three favorites a particular challenge, especially in a year that saw some truly great DC stuff enter the world. There was so much I enjoyed, so much I learned from, so much I laughed with, so much I marveled at, so much that made an impression. But I could only pick three.

Ultimately, two of my choices were easy ones for me, while the third was the result of much back and forth. As for which was which, I’ll never tell…

I’ll have to admit, I was skeptical. We’re getting a new Superman show, but he’s going to be moving back to Smallville with Lois? And he’ll be leaving the Daily Planet to focus on raising his two kids?

Look, no disrespect to the parents out there, we know you’re all superheroes in your own right, but this just wasn’t what I thought I wanted from a Superman show. Now, with Superman & Lois’s first season in the rearview and the second a few days away, those uncertainties seem outright laughable. Maybe I didn’t want a show that focused on super-powered fatherhood, but boy, did I need it. Watching Clark Kent attempt to balance the needs of his family with the needs of the world has done what hundreds of Superman writers have struggled to do since his debut in 1939—make the Man of Steel relatable. Sure, he’s still bulletproof. He still can fly, which let’s face it, sure makes getting the kids to school on time much easier. But when it comes to helping his sons deal with their insecurities, social anxieties and broken hearts, Superman is as helpless as the rest of us. In even having a family, he’s made himself vulnerable in a way that he’d never be otherwise. Seeing the deep fear in Hoechlin’s eyes when he realizes he doesn’t know where on the planet his son Jonathan is—that’s something that every parent understands.

Fortunately, Superman & Lois hasn’t forgotten it’s a superhero show. There’s no shortage of thrills, with the appearance of John Henry Irons and the emergence of iconic villain the Eradicator offering the sort of “oh crap!” moments we comic fans love. But it’s the quieter moments built out of the genuine chemistry between Hoechlin and his onscreen family of Elizabeth Tulloch, Jordan Elsass and Alexander Garfin that we won’t soon forget.

To see Tim’s full top 3, head over to DC Comics!

What would your top 3 shows / movies for 2021 be? Let us know in the comments below! 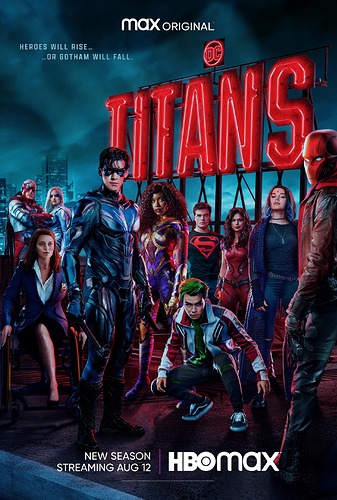 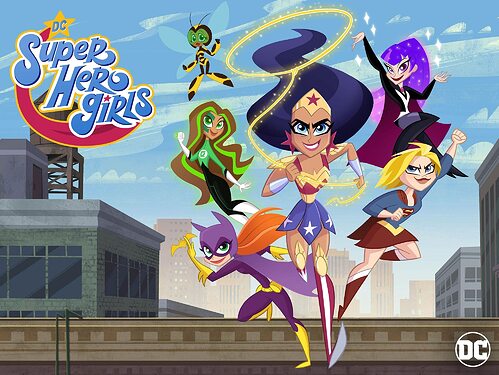 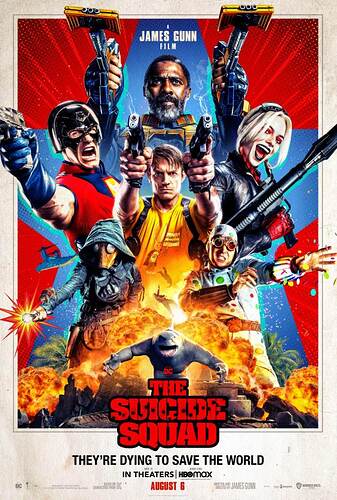 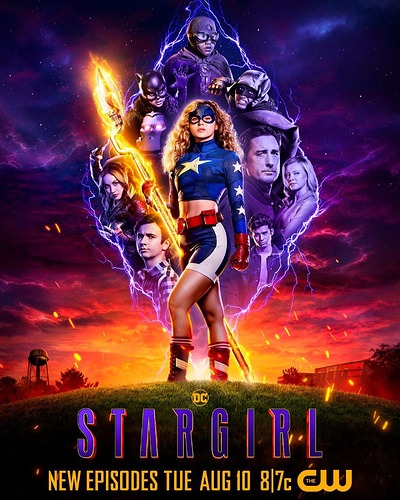 Honorable mention : Young Justice S4 (1st half).
While the season’s not done yet it’s been phenomenal so far sooo wanted to mention it.

Honarable mention: Harley Quinn: The Eat. Bang! Kill. Tour The Other History of the DC Universe

Superman & Lois is my favorite new non comic thing from DC since The Flash tv show debuted in 2014.

And there you have it, looking forward to DC in 2022 which is now…

Heck even Black Adam should be on the list! Can’t wait!

My top three would be