The multiverse is made up of multiple universes. Name 5 of the 52 universes. What characters are involved in the 5 that you pick and what are the names of the 5 universes that you pick?

Here are some of my favorites. 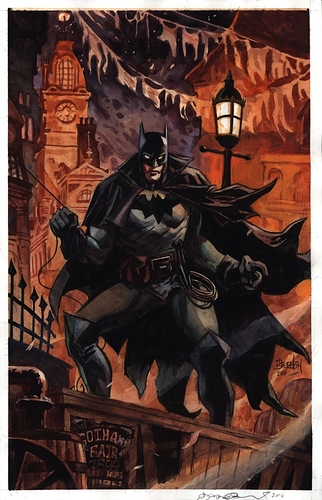 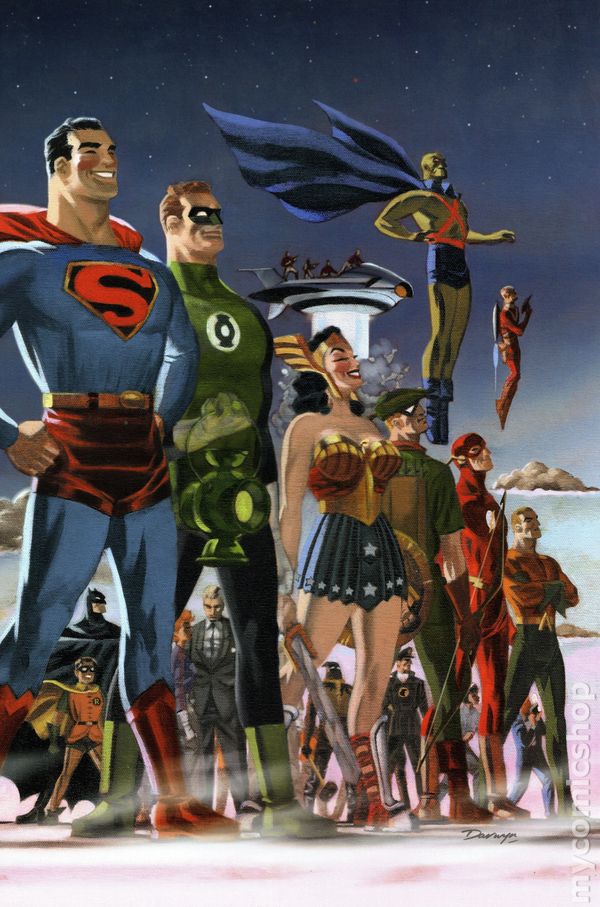 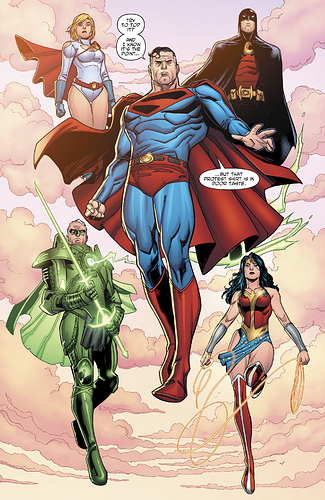 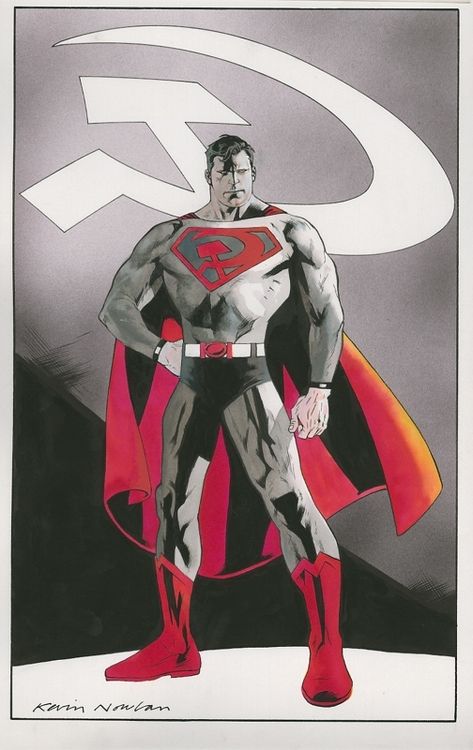 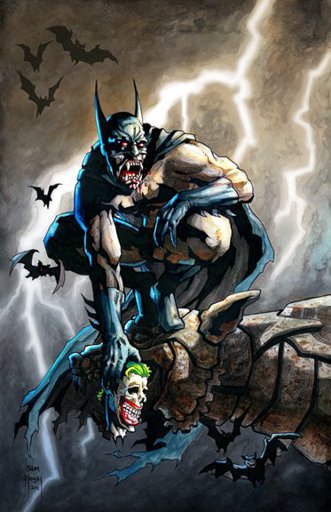 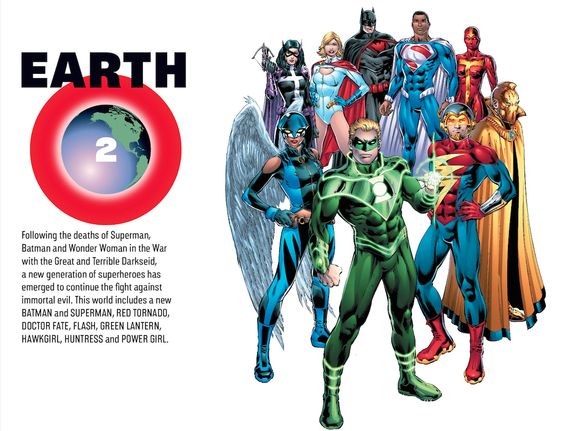 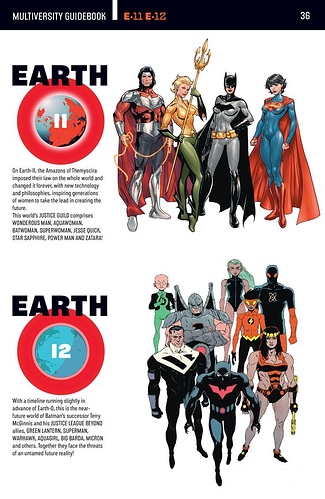