Do any of you have any items in your collection that are not very valuable in terms of money but have great backstories or a special place in your heart anyways? For me it is my signed copy of Batman #36 from the rebirth era. It was my first ever signed comic that I added to my collection and the back and forth between batman’s conversation with catwoman and superman’s conversation with lois lane is a beautiful summary of why I think superman and batman are the best pairing in comics.

I have a bunch of signed pictures that Bernard Chang drew for me! He’s amazing!

Mine is my Eaglemoss lead figurine of The Question. I recently moved across the country and it was the only collectible I took with me.

At my first con, Snyder was making small talk with me while he signed. I mentioned it was my first, and that Court and Black Mirror were two of the books that got me into comics as an adult. He ended up signing my Black Mirror in silver and inscribing it “Thanks, From Gotham!”

That book will never leave my collection and sits framed on my desk.

I have a signed Hardare #1 (Dwayne McDuffie). I purchased it at Half price books for $1.50. It is the only signed comic I own.

Either my DC Showcase 30, just because it took me a long time to be able to find one I could afford. Or my Adventure Comics 103 which is where Superboy, Green Arrow and Aquaman made the move from More Fun Comics to Adventure.

Also I should’ve prefaced my previous comment with the fact that both are in REALLY rough shape. the DC Showcase has a detached cover and the back cover isn’t much better.

I love “well-loved” comics like that. Especially if they have writing on em somewhere, by a kid from 60 years ago! 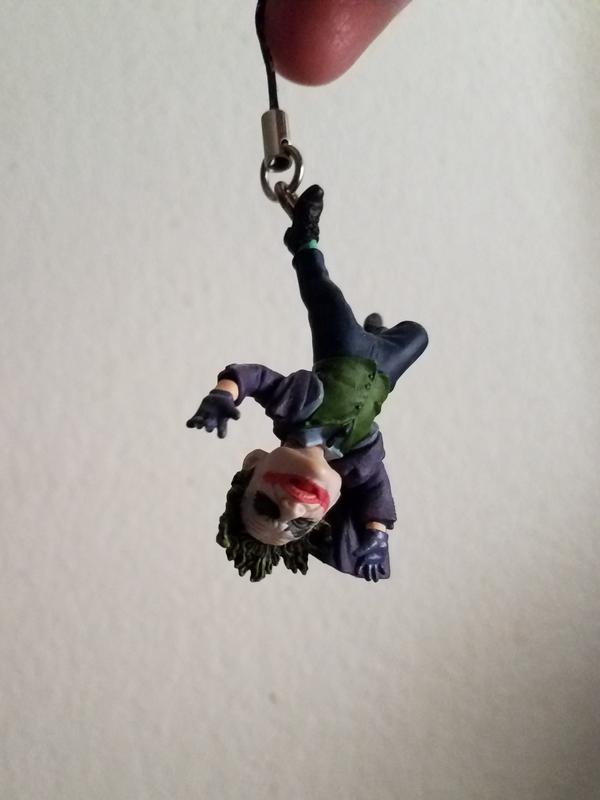 Oh, I forgot my DC Collectibles Motherbox! I prefer the Kirby design but I still adore this thing. They can still be found for surprisingly cheap, too, for what it is ( relatively tasteful sculpture, with light and sound). 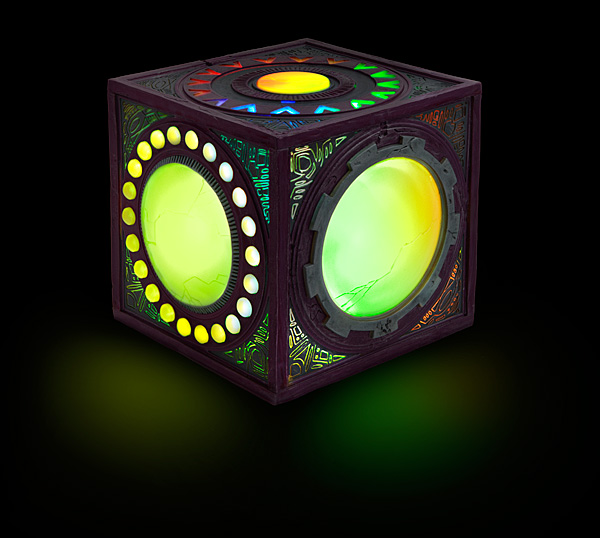 I have a copy of Superman Vs Aliens. It’s a 3 book crossover with dark horse. I was 6 years old when I got it as a present from my grandmother. It was what made me love superheroes and comics. I’ve kept it for the past 24 years. It has no monetary value, but it means the whole world to me since my grandmother passed away.

Speaking of no-monetary value…Many, many, many years ago, the best way to hang out, talk, or trade with other toy collectors was on something called: rec.toys.action-figures newsgroup. I doubt too many know of it anymore. I made some amazing friends on the group. We traded toys across the globe. We hunted for all kinds of action figures. I also met a lot of interesting people, which got me started publishing a fanzine called Toymania. Many of the articles and stories were written by 'net and newsgroup people who have/had done some amazing things within the comic and toy industries. One of the people I met was Sarah Dyer from Action Girl Comics. I don’t know that we were of great influence, but back in the day we really campaigned hard to get female action figures made. And then when they were (finally) made, they would release maybe 1-2 (quantity) of a figure out of a CASE of 16 or even 20 figures. The odds of finding one were rare. There were big problems with toy scalping during a lot of those years. So popular female characters were often snatched by resellers. To shorten this story, many of my contacts on the newsgroups knew what a Batman and Harley Quinn fan I was. So, back in the day, when the first Kenner Harley figure was released I was sort of the caretaker (for lack of a better word) of the figure. I had friends and contacts from all across the U.S. sending me Harley action figures. At its introduction I had probably 20-30 of the figure which I was responsible for getting into collector hands from one coast to the other. It was an amazing network. Friend Sarah Dyer knew of my obsession with the HQ figure and had her friend Paul Dini sign one and they sent it to me. It was always one of my favorite items, though I ended up giving it away in a random giveaway. More important than the actual figure or any figure I ever owned, I treasure those DAYS and those PEOPLE. They were my Golden-Age of comic book and toy collecting.

@jvfann Neat story! I remember that newsgroup. It was a frequent hangout of mine during the late 90’s.

I’ve had one of those Batman: Masterpiece Edition boxes for the better part of 15 years, and despite all of the wear and tear I would say that it is the crown jewel of my (admittedly modest) collection. 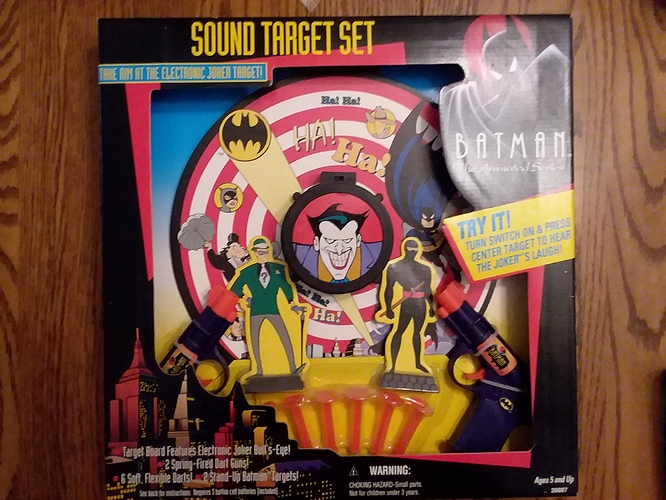 Count me in the Batman Masterpiece Edition club.

I bought mine on clearance at Bookstar many moons ago. It was just a random purchase and the $10 price was right. I sold it years ago.