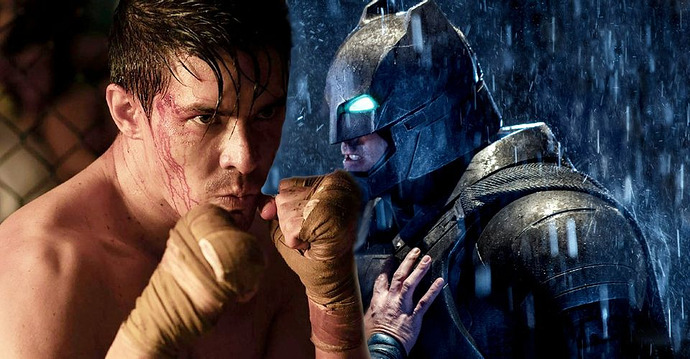 The stars of Mortal Kombat have shared which DC characters they’d most like to fight in a potential crossover. Because both franchises are owned by Warner Bros. and feature supernatural elements and one-on-one battles, they have frequently been compared, even crossing over in some official media like the video game Mortal Kombat vs. DC Universe . The new Mortal Kombat is scheduled to premiere in the U.S. on April 23, simultaneously in theaters and streaming on HBO Max.

To learn more about Mortal Kombat and hear what the stars have to say, check out this article on ScreenRant!

Which DC Universe character would you like to fight, given the choice? Let us know in the comments below!

. The game was a fun concept with the crossover. I would mind seeing them battle it out again. Even if it’s animated or comics.