More Powerful Than a Locomotive: Twelve Moments That Defined Superman 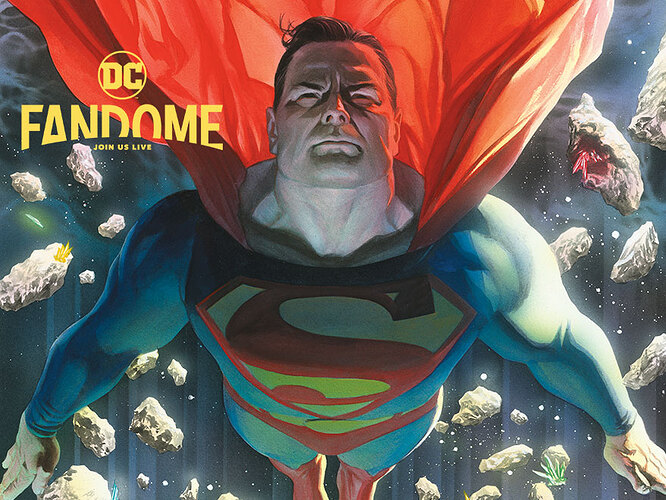 Since his 1938 debut, Superman has starred in thousands of stories across comics, radio, television, cinema and more. But which stories have shaped the Man of Steel the most, and how have they defined him? As we ramp up to this year’s DC FanDome, let’s take a look at twelve moments that changed Superman’s destiny forever… 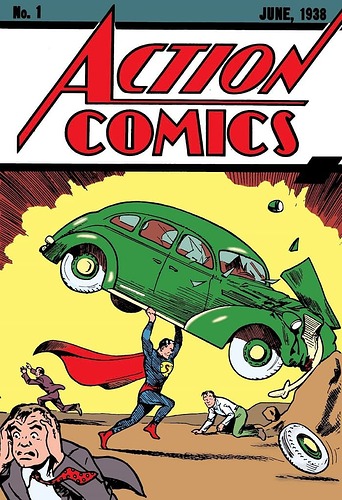 In 1938, National Allied Publications (which later became DC Comics) launched a new anthology title known as Action Comics . The first issue contained 11 different features, but it was the lead story that captured everyone’s attention. Writer Jerry Siegel and illustrator Joe Shuster introduced the world to Superman, a dynamic pulp hero the creative duo had been pitching for years. The cover, where Superman smashes a green car against a boulder, is one of the most iconic comic book covers of all time. The story inside gives us the first appearance of Superman, Lois Lane and much of the Man of Steel’s origin.

It’s a simple, straightforward story by modern standards. Superman battles gangsters and sets an abusive husband straight. Amusingly, the story ends on a cliffhanger with Superman falling. Flying wasn’t part of his powerset yet! Action Comics #1 stands as more than just Superman’s debut appearance, it’s one of the most important single issues in the comic book industry. Many superhero scholars credit Action Comics #1 with creating the entire genre. Whether you believe it or not, it’s safe to say you wouldn’t be reading this website if the comic had never been published.

To read the full list of defining moments for Superman, head over to DC Comics!

Which moment do you think is Superman’s most defining moment? Let us know in the comments! 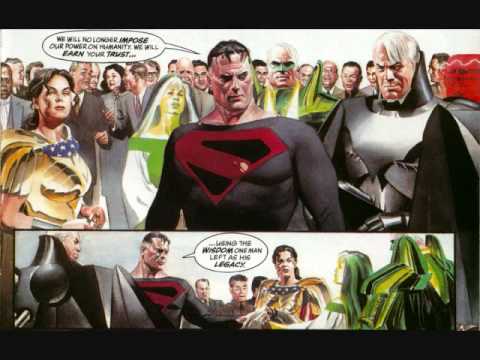 Thank you for including Man of Steel in the list! My favorite DC movie! Still hopeful we will see Henry in the role again!

Me too! It’s always a pleasure when a fellow Superman fan IS Superman!

Henry is the best!

Yes! I loved how he would post about Superman pretty regularly on his Instagram page back in the day. You could tell he loved the character. Fingers crossed for a cameo in Flash, Black Adam, or Shazam 2!

Henry Cavill hasn’t publicly stated he’s permanently leaving the role yet. He still wants to play Superman. However, he will be busy for a little while with Enola Holmes 2, Matthew Vaughn’s Argylle, and The Witcher Season 3. I hope he can find a few days for a cameo or a smaller supporting role.