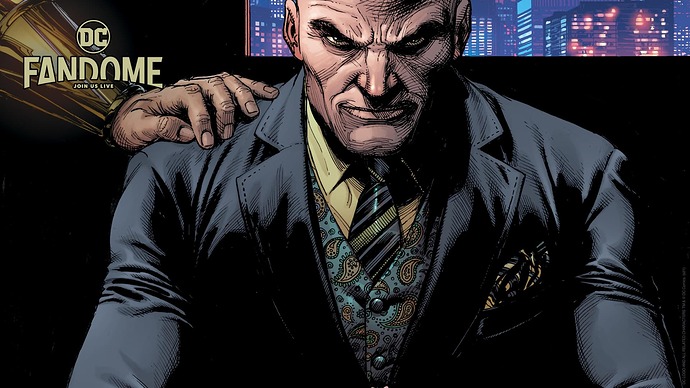 Who is the most powerful man in Metropolis? It depends on who you ask. For over eight decades, Lex Luthor has made his mark as one of the most effective villains in the DC Universe, using his criminal genius to increase his power and escape justice. Driven by his hatred and jealousy of Superman, Lex Luthor’s past is full of moments that not only shaped the Man of Steel’s destiny, but that of the entire universe at large. As we gear up for DC FanDome, let’s take a look at the ruthless history of Lex Luthor, the Greatest Criminal Mind on Earth. 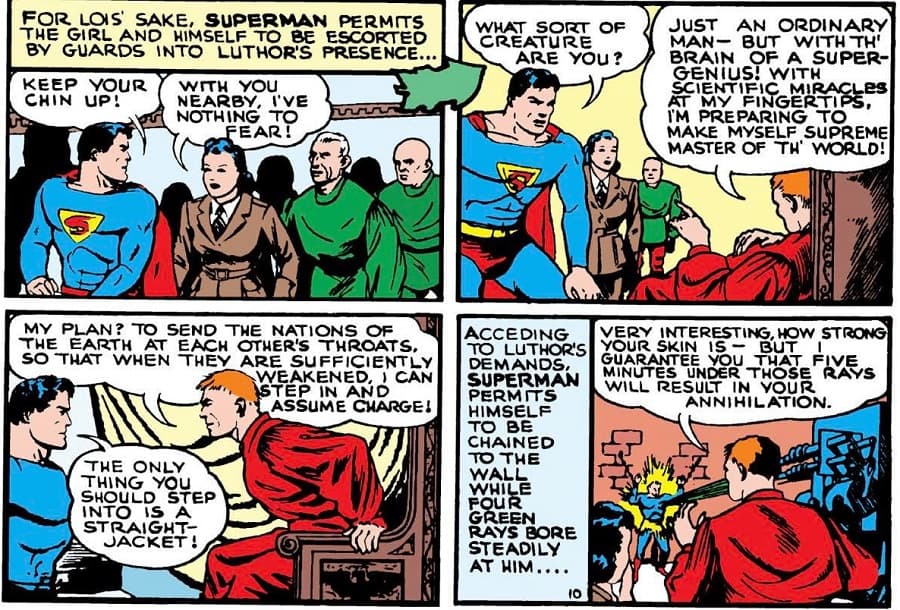 Comic book readers were introduced to Luthor in 1940’s Action Comics #23 …or 1940’s Superman #4 , depending on how you look at it. Superman and Lois first encountered him in Action Comics #23 , but the villain’s return in Superman #4 hit the stands slightly earlier. Look at it this way—how many villains can say they have two first appearances? In Action Comics #23, Luthor manipulated several countries into starting a war and almost destroyed Superman with a death ray. Not bad for a first outing, and he did all this with a head full of red hair! Unfortunately for Luthor, the hair didn’t last long. The origin of Luthor’s iconic bald head is typically attributed to an artist error that originated in a November 1940 newspaper strip, before making its way to the comics in 1941’s Superman #10.

To read the full list of moments that defined Lex Luthor, head over to DC Comics!

What do you think is Lex Luthor’s most defining moment? Let us know below!

For me, its what he does to Superboy in Adventure Comics. The “Lex giveth and Lex taketh away” moment. 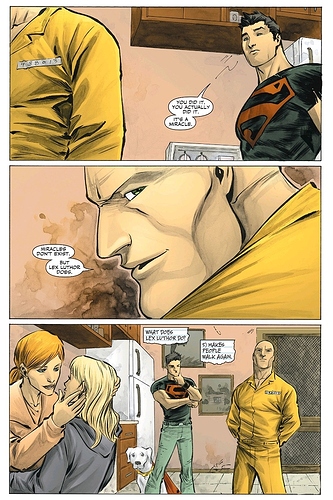 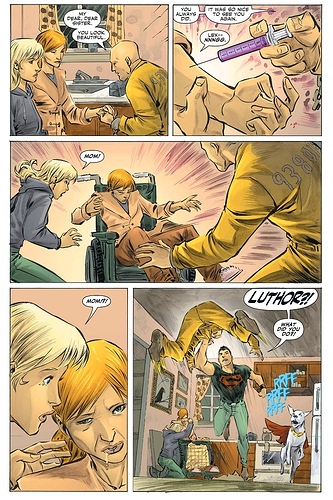 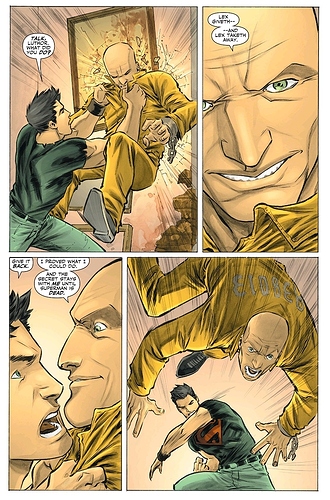