MMDD: 🏆Championships🏆 (Final Round Up) 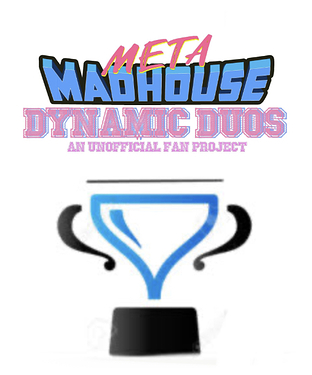 Heroes, Villains, and Everything in Between. This is the Championship match. The Tournament ends here. Who will be the best duo in the

Have fun and enjoy​ 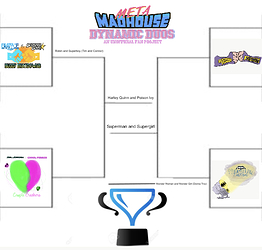 In one corner, representing Hal Jordan & Carol Ferris’s Couple Crushers, we have the Mad Jester, the Vexing Vigilante (depending on who you ask), the one and only infamous Haarleeyyyyy Quinnnn! Fighting by her side, her Dynamic Duo partner, the Queen of the Green, the Protector of Plants, Mother Nature incarnate Poisooon IIIIIIIIvyyy!

In the other corner, representing Wonder Twins’ Family Fighters, we have the Big Blue Boy Scout, the Man of Steel, the Symbol of Hope Suuuuupermaan! Fighting by his side, his Dynamic Duo partner the Cousin from Krypton, the Woman of Steel, the National Hero Suuuuupergirrrrrrl!

This Finale is here who will leave as Champion of Meta Madhouse Dynamic Duos!

This it it.
One match we have two team of powers and no powers in and brawl for it all. Which can win.

And the other we have and ultimate power battle between the Super Family and Wonder Family.

The Votes up for 2 DAYS. Who will win? VOTE NOW.

Oooo, that’s a tough one there!

Some shocking results but we have our finalists.

It will be…
Harley Quinn and Poison Ivy 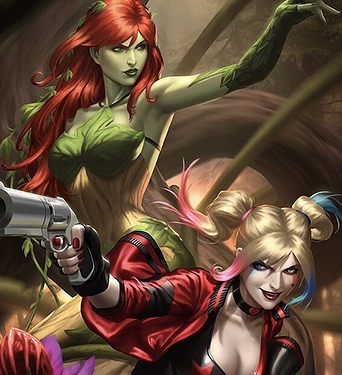 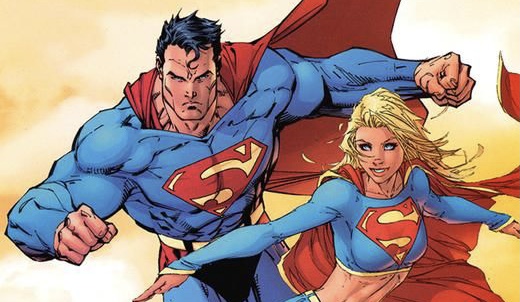 Be here tomorrow at 1pm est for the final round to begin.

Be here tomorrow at 1pm est for the final round to begin. 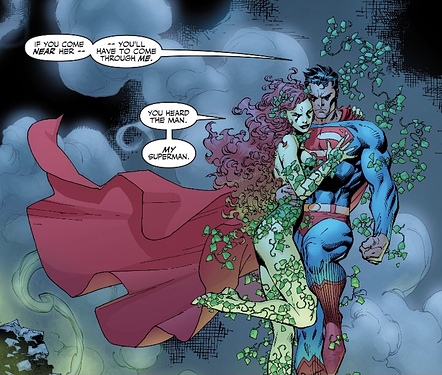 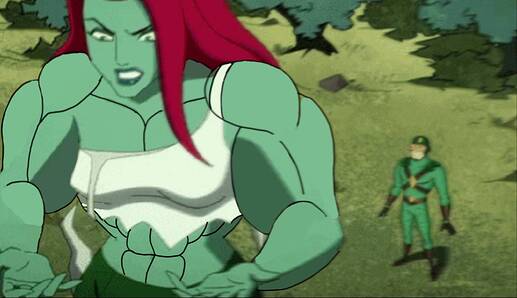 Just a warning the finals may be put up a little late (irl stuff) today. They shouldn’t be but just in case they are I wanted to let you know

The Final round is up for 2 days. Vote now.

I have yet to participate in any voting for these things but what better time than now.

Definitely going with Harley/Ivy. We know Superman was Ivy’s plaything in Hush and Harley has seen the face of Johnny Sorrow and survived. Truly a couple bad*ss ladies.

Never to late to join the madhouse.