Welcome back to Mixtape Monday! Last week, we put together a playlist full of monsters and mysteries:

This week sees the arrival of RWBY/Justice League here on DCUI! This exciting digital first series brings together Team RWBY and the Justice League, and we want to celebrate it in traditional Mixtape Monday fashion, by creating the perfect playlist to accompany it!

I didn’t know too much about RWBY so I researched about it… Guess I will also check out the new comic additions as well at some point.

So here is what I thought of for this week.

First up, this tune since everyone trains to be a warrior and fights monsters. 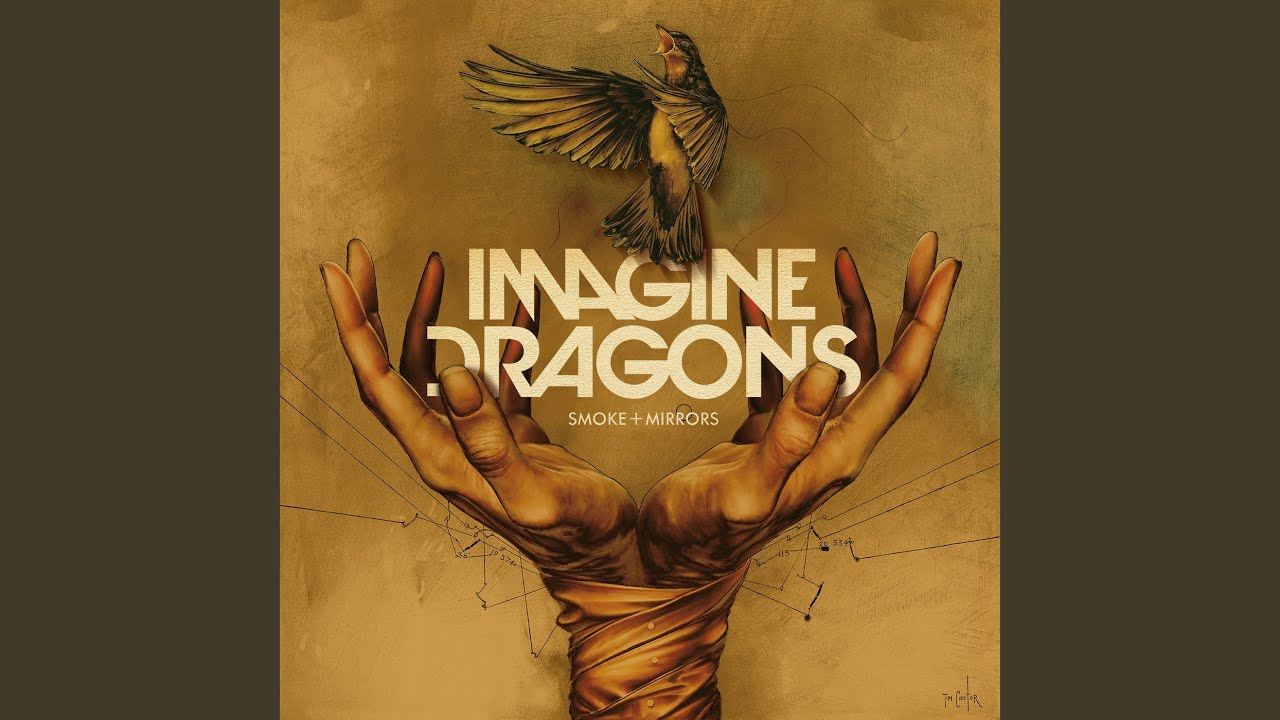 I still often have various Batman and Superman themes pop into my head at random times when reading comics.

I mean … is it too obvious to go with Rancid? Howsabout Kelly’s cover? Tough week… but for some reason this came to mind: Here’s an oldie but a goodie by the Standells that I think could speak of the League:

I’ll have to read the issues before I can share. And can someone tell me what “RWBY” means?
I know…I’m Old.

I just read the first issue (which I enjoyed, especially the cute dog that I think is a corgi), and it reminded me a lot of Japanese RPGs I’ve played. So here is my selection, from what is probably my favorite Japanese RPG of all time: And can someone tell me what “RWBY” means?

It’s both a stylized spelling of the main character’s first name, and an acronym for her and her teammates’ names: Ruby Rose, Weiss Schnee, Blake Belladonna, and Yang Xiao Long. (There’s a second team that goes by “Juniper”/JNPR; Jaune, Nora, Pyrrha, and Ren…)

Thanks for the info @keath.