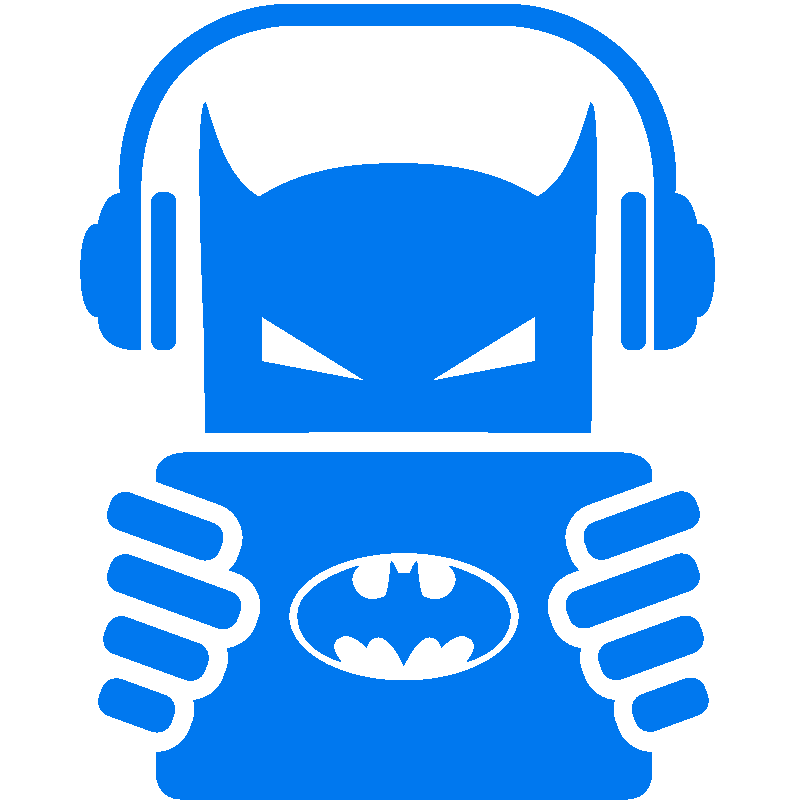 Welcome back, music lovers, to another installment of Mixtape Monday! Our last playlist was an out of this world one for one of the founding Justice Leaguers, the Martian Manhunter:

This week’s mixtape is for one of the greatest villains of the DC multiverse, Ra’s al Ghul! What songs do you think he’d listen to when he’s relaxing in the Lazarus Pits and plotting to kill most of humanity? Share your choices with us, below!

I’ll start things off with a song that I feel like Ra’s al Ghul would’ve secretly been behind the creation of: 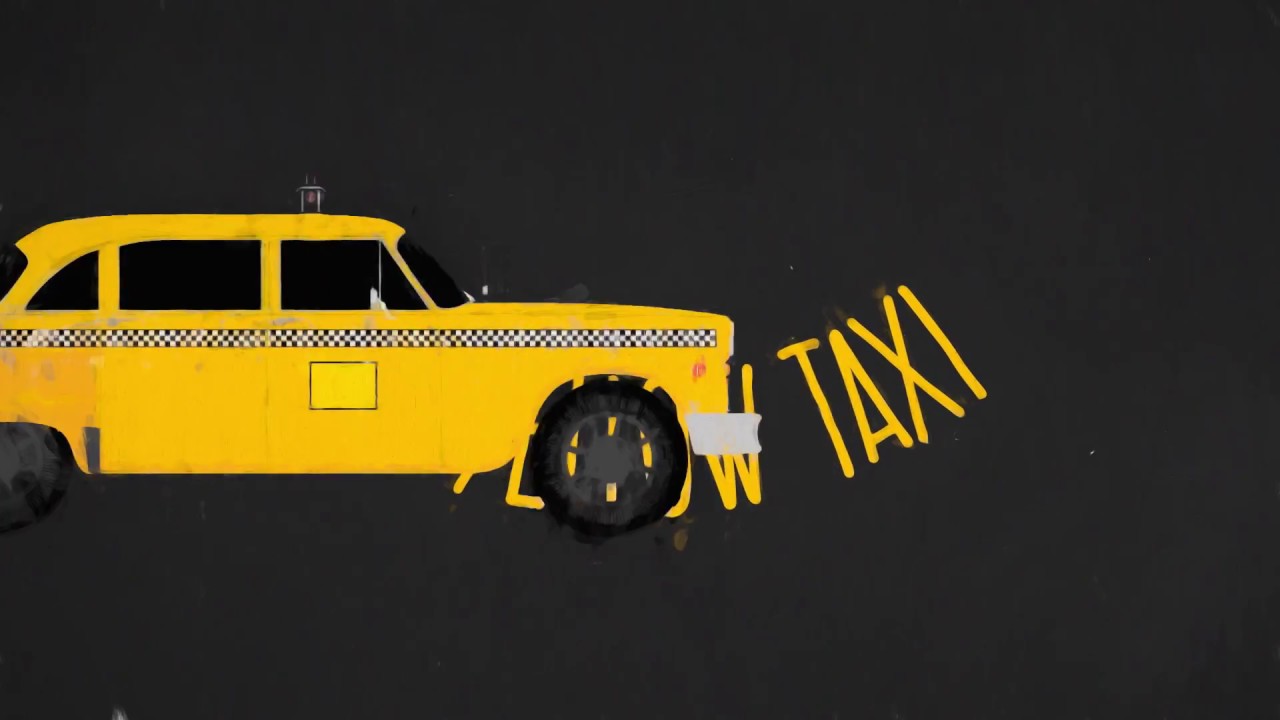 And if you’re in the mood for more Lazarus excitement, make sure to check out tomorrow’s Lazarus Madness edition of Trivia Tuesday, and Lazarus Planet: Alpha #1, which hits comic shops tomorrow!

this is the definitive Ra’s al Ghul song, change my mind. 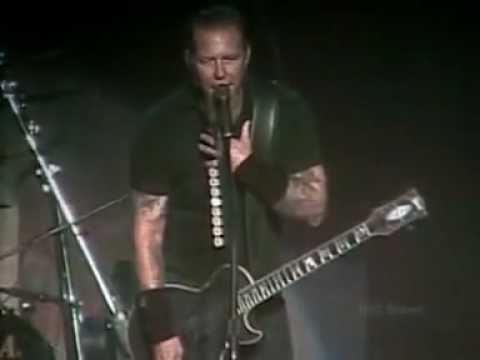 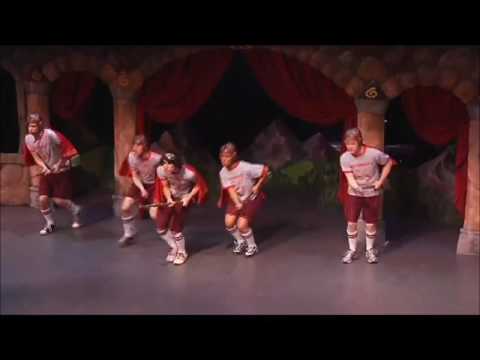 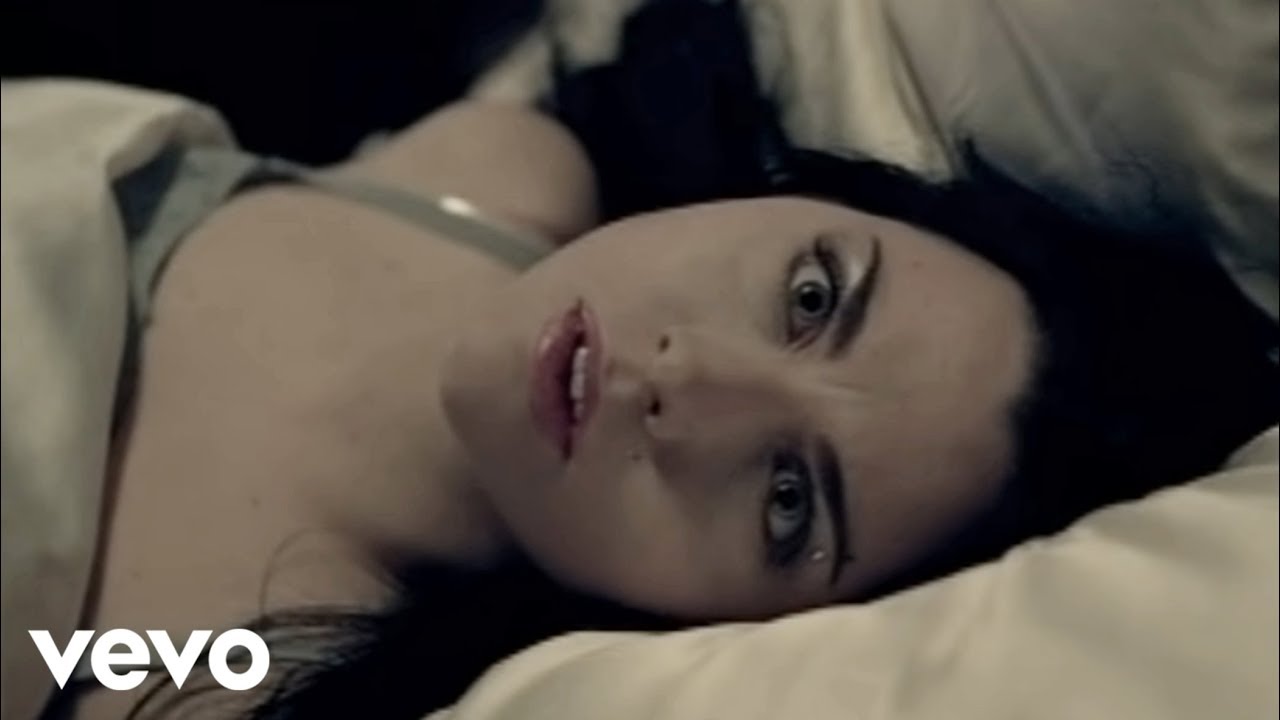 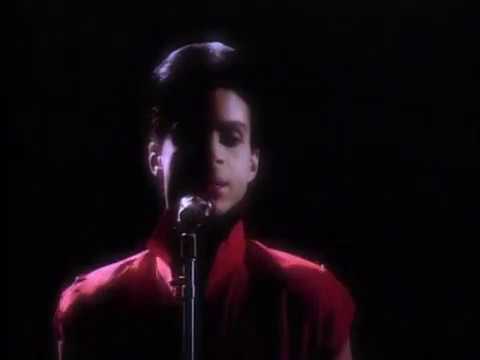 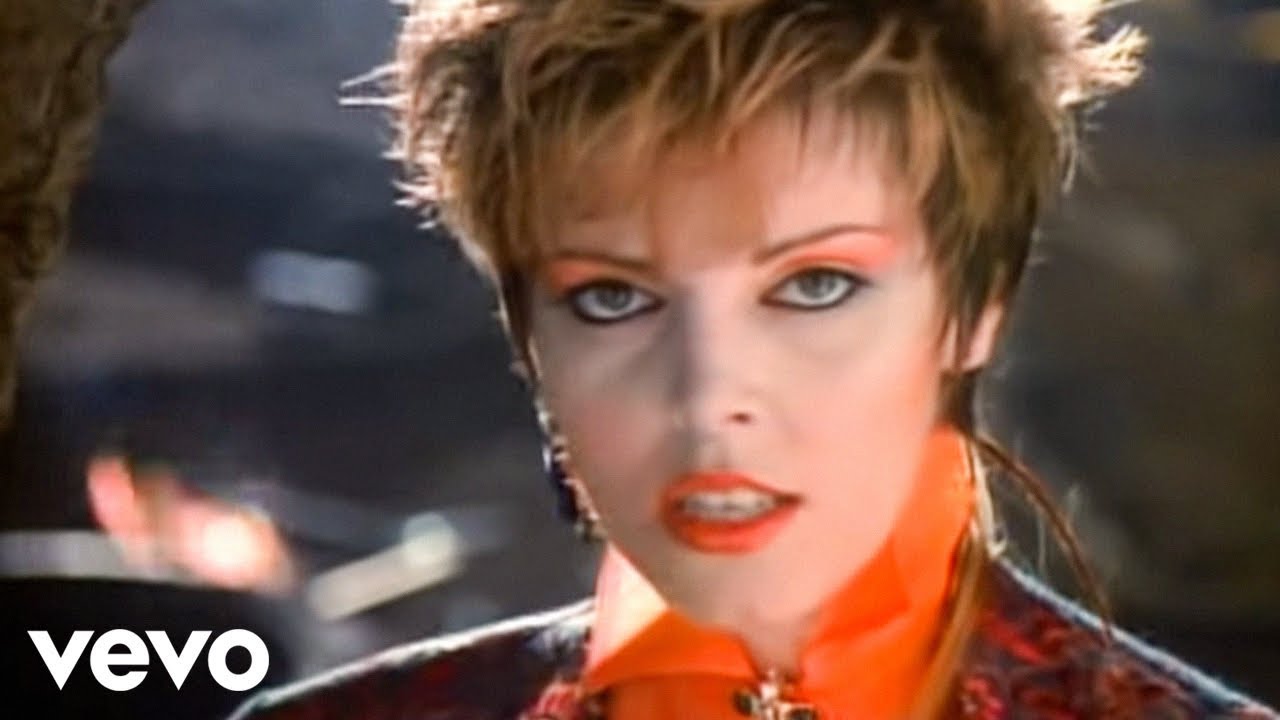 Got a bonus on the opener. One of my favorite b title movies in the 80’s lol. 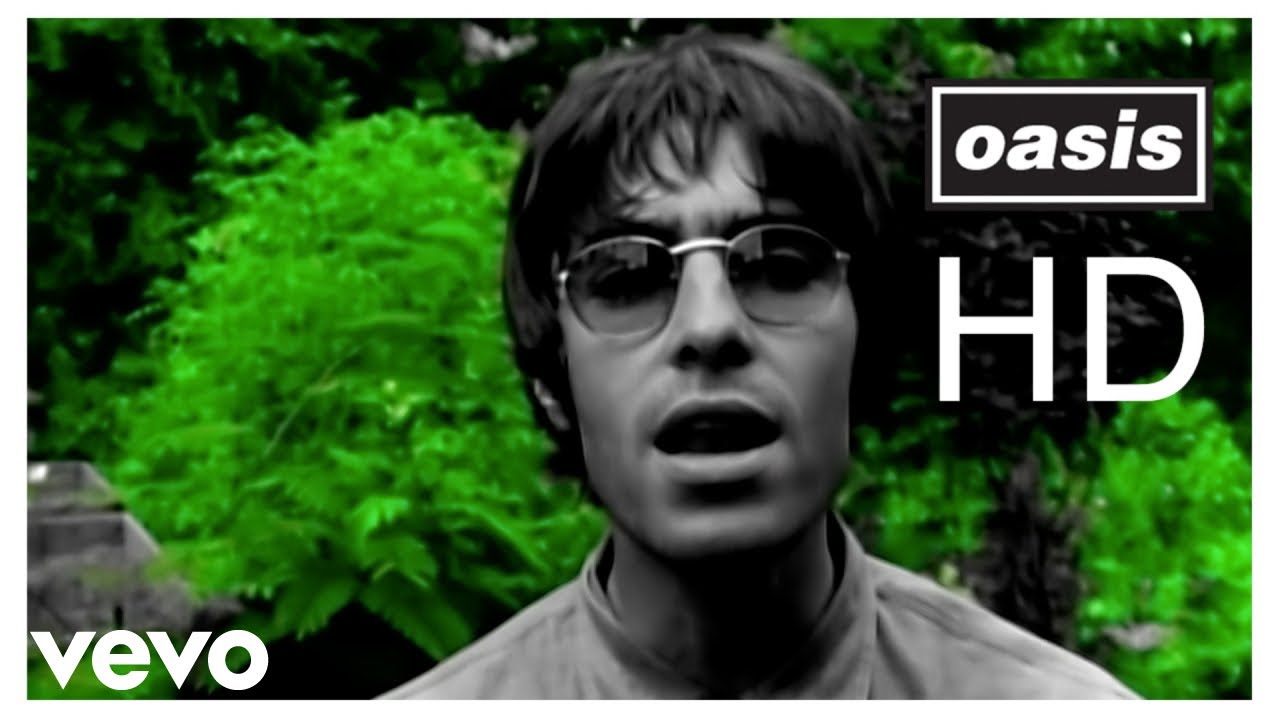 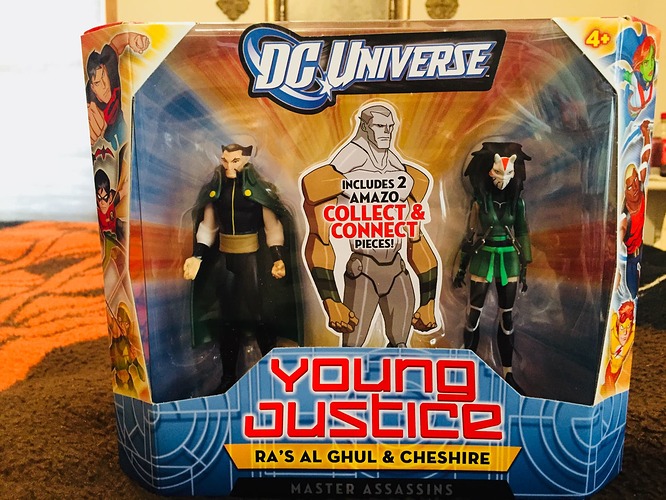 In the words of John Travolta in Pulp Fiction “What a gyp”- it originally said , from the motion picture soundtrack of: The Legend of Bille Jean. On Benatar that is…. 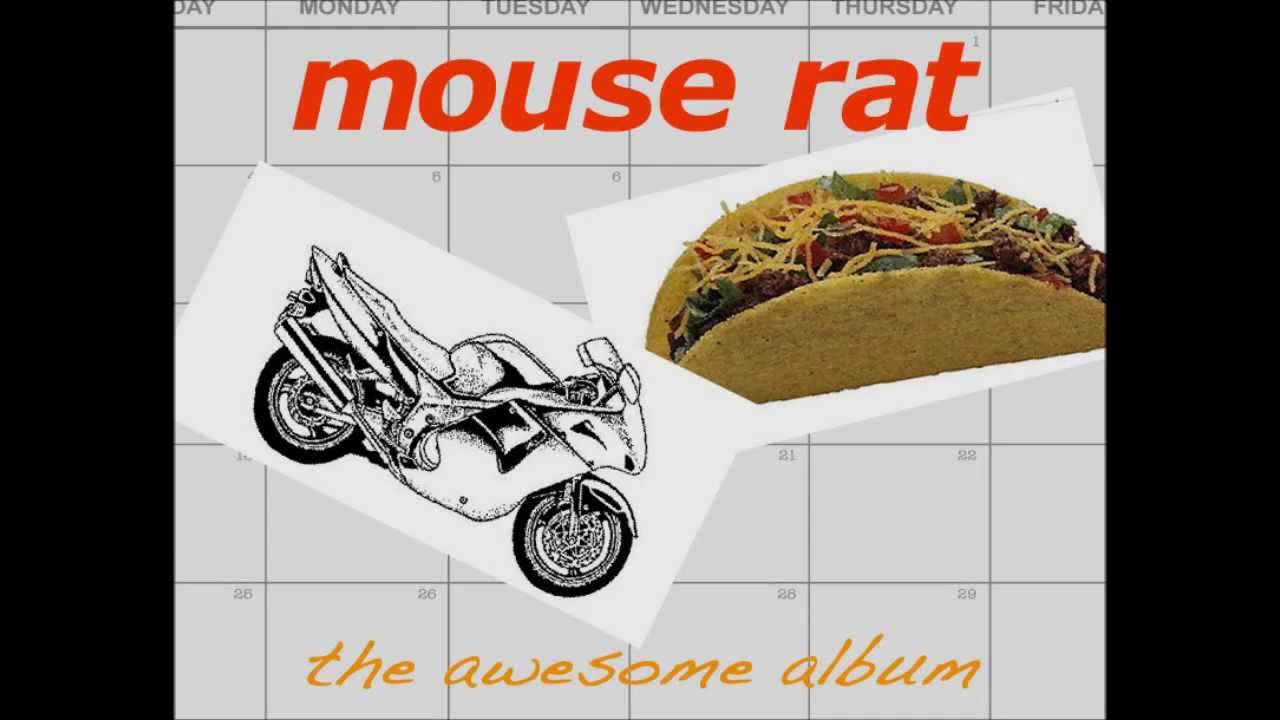 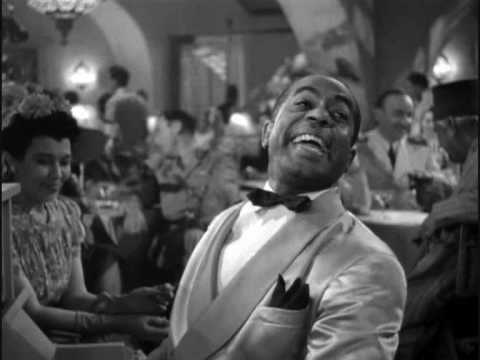 I did not expect to see Mouse Rat on this playlist, I love it.

I had to look at it for a second before it clicked where I’d heard the band name from.

. I was so happy as soon as I made the synapse.

Full disclosure: I’ve never seen an episode of Parks & Rec, nor heard of this band. I just searched for a pit song and this was short.

Doesn’t matter how u got there lol. The joy remains haha.

I’ll have to figure out a good topic that’ll encourage someone to post 5,000 Candles in the Wind. Which is definitely going to be stuck in my head the rest of the day now.

In trying to think of an appropriate song for the playlist, I couldn’t believe I hadn’t thought of this one sooner. And you have to admit, even though it’s from a family oriented cartoon, the tune rocks: 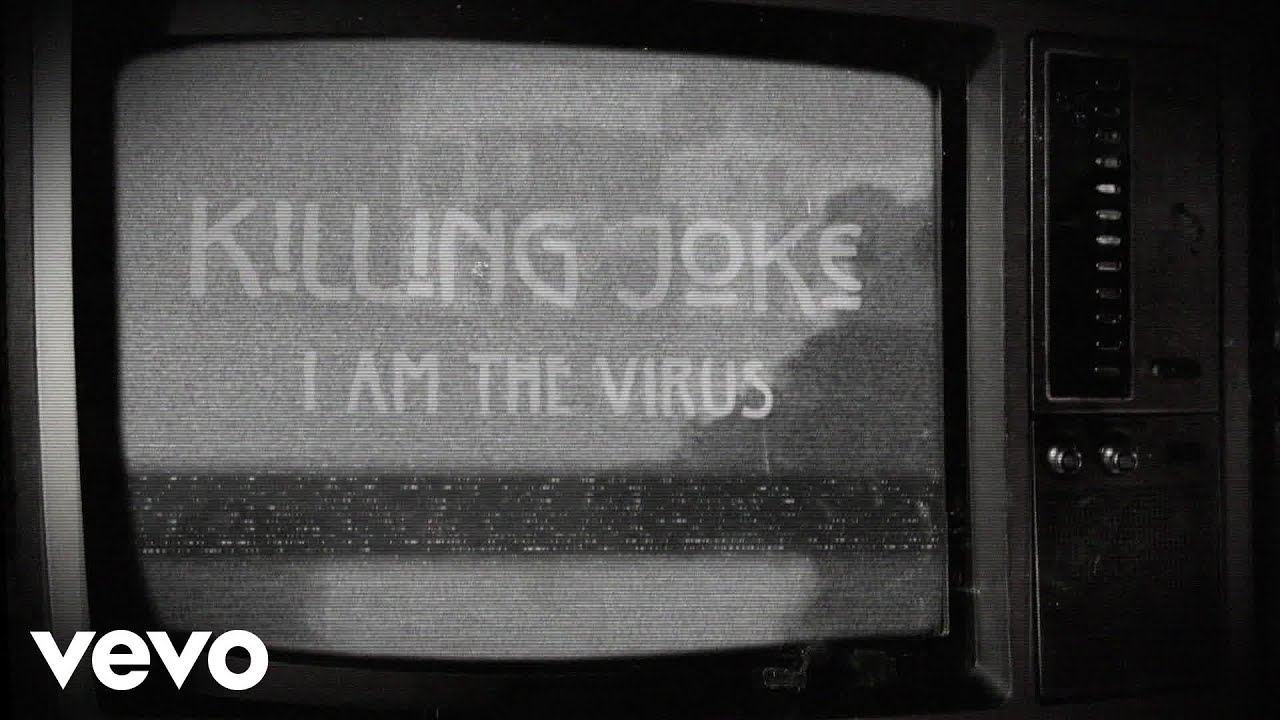 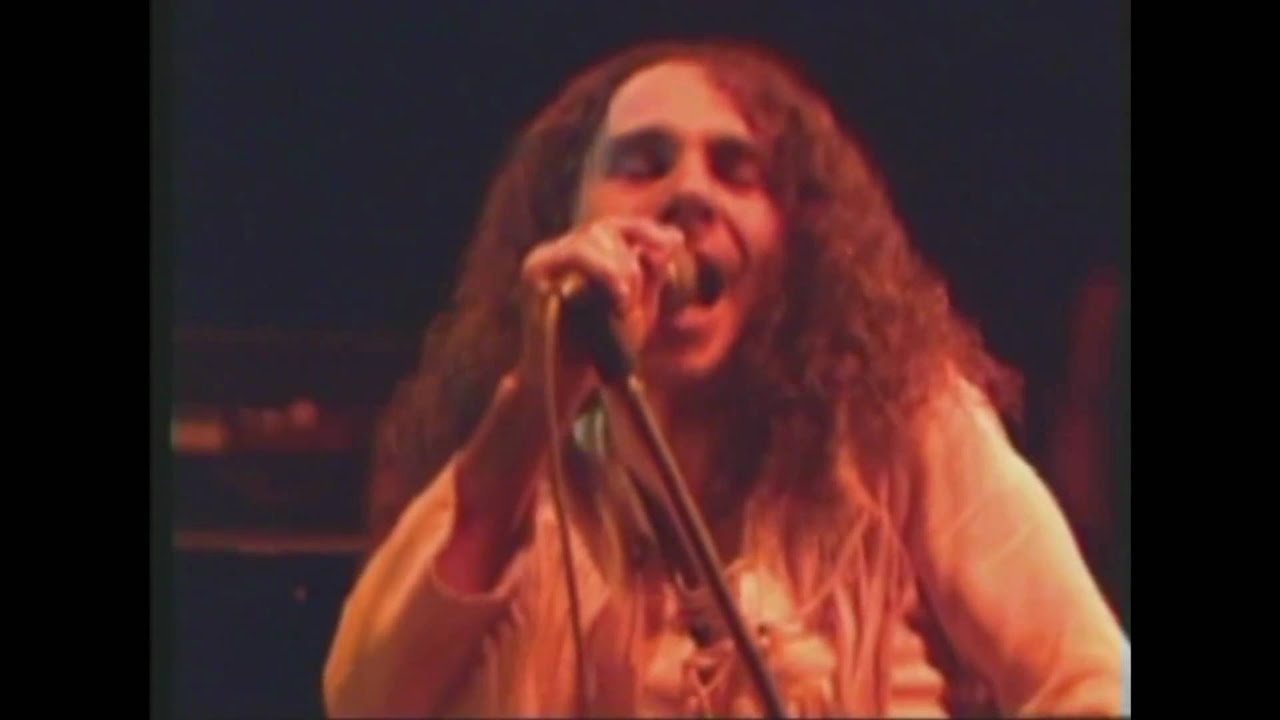 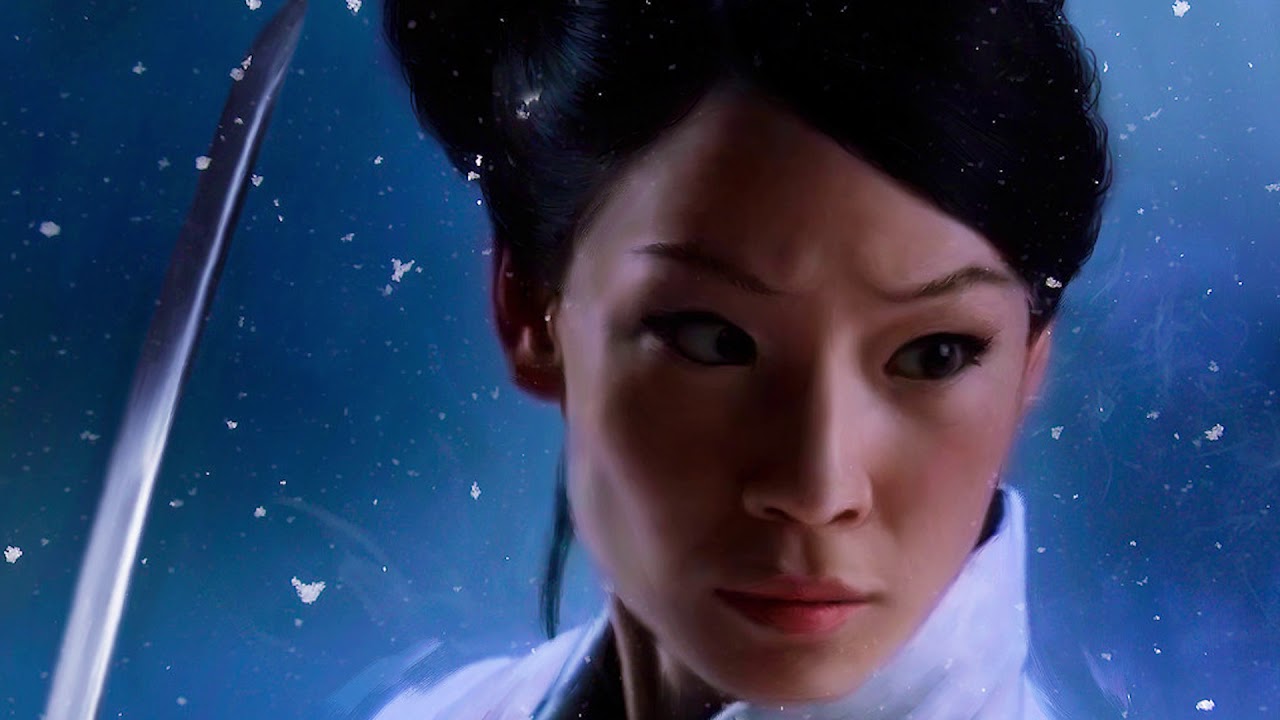 “Breathe Into Me”, by Red 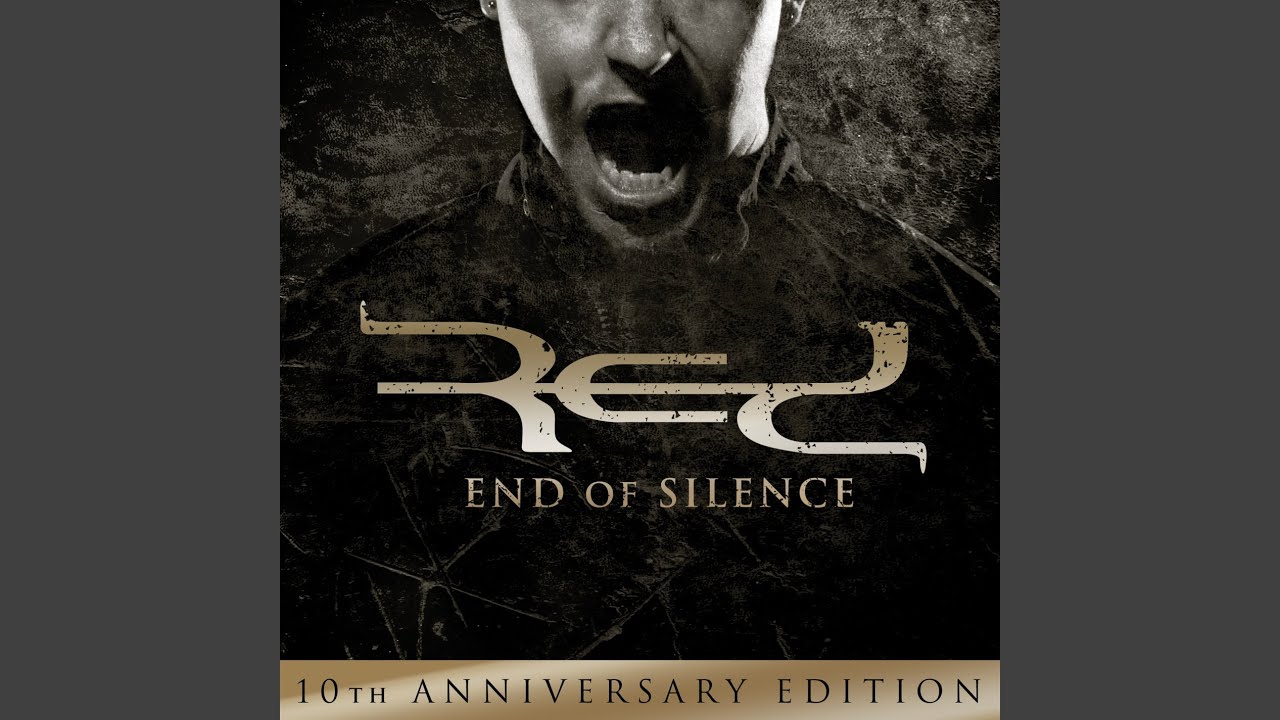 “Who Wants To Live Forever”, by Queen 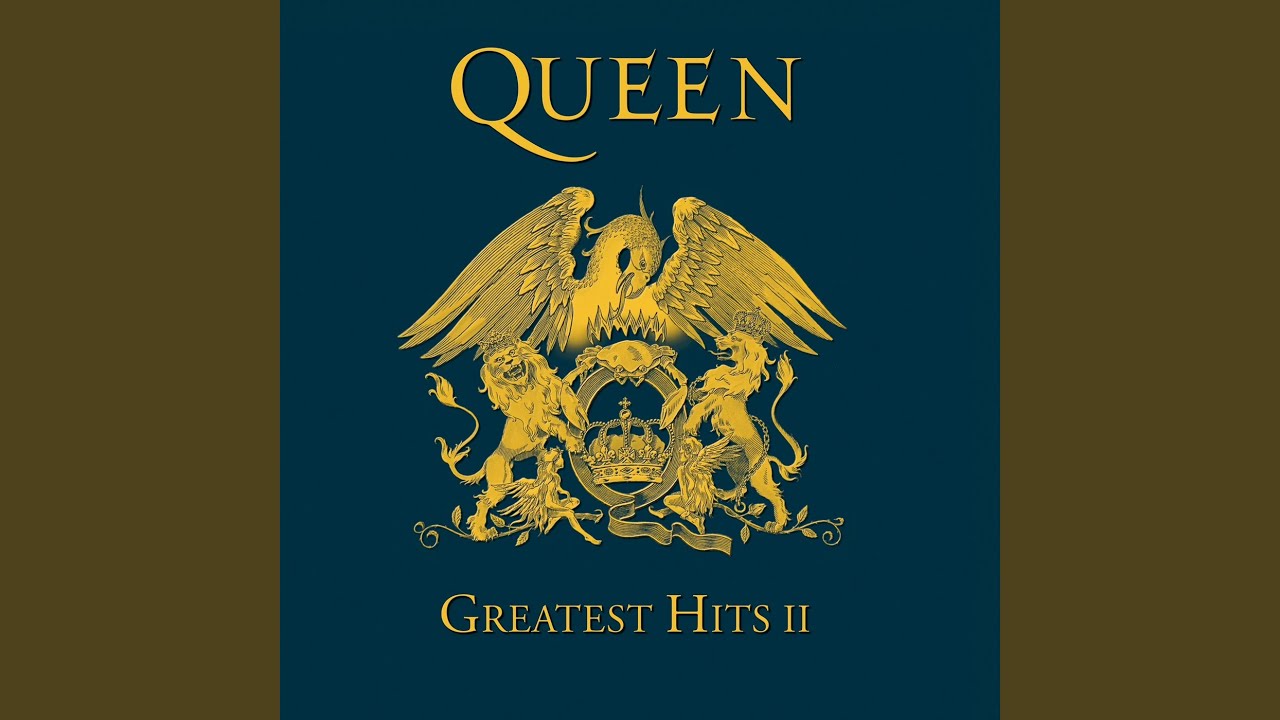 I was hoping that would show up!

Princes Of The Universe By Queen