listen_along_bug_blue800×800 5.65 KB
Welcome to another edition of Mixtape Monday! Last week, we put together the most super playlist of all time for Superman:

The debut of the third season of Harley Quinn is almost here. While everyone is counting down the days until July 28, we want to create the perfect playlist for the star of the show. What songs do you think would be Harley’s favorites? Share your choices with us, below!

“Kissing In The Rain”, by Soccer Mommy 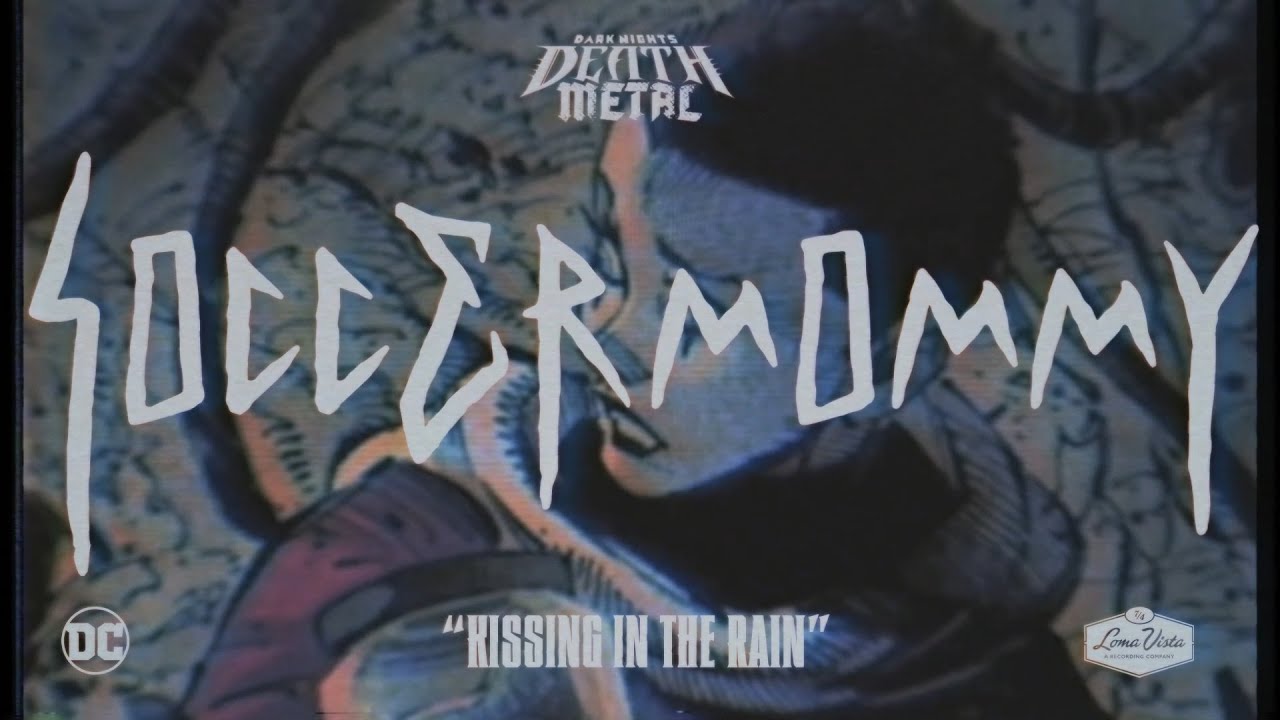 “Harley And Joker”, by Steven Price (from Suicide Squad) 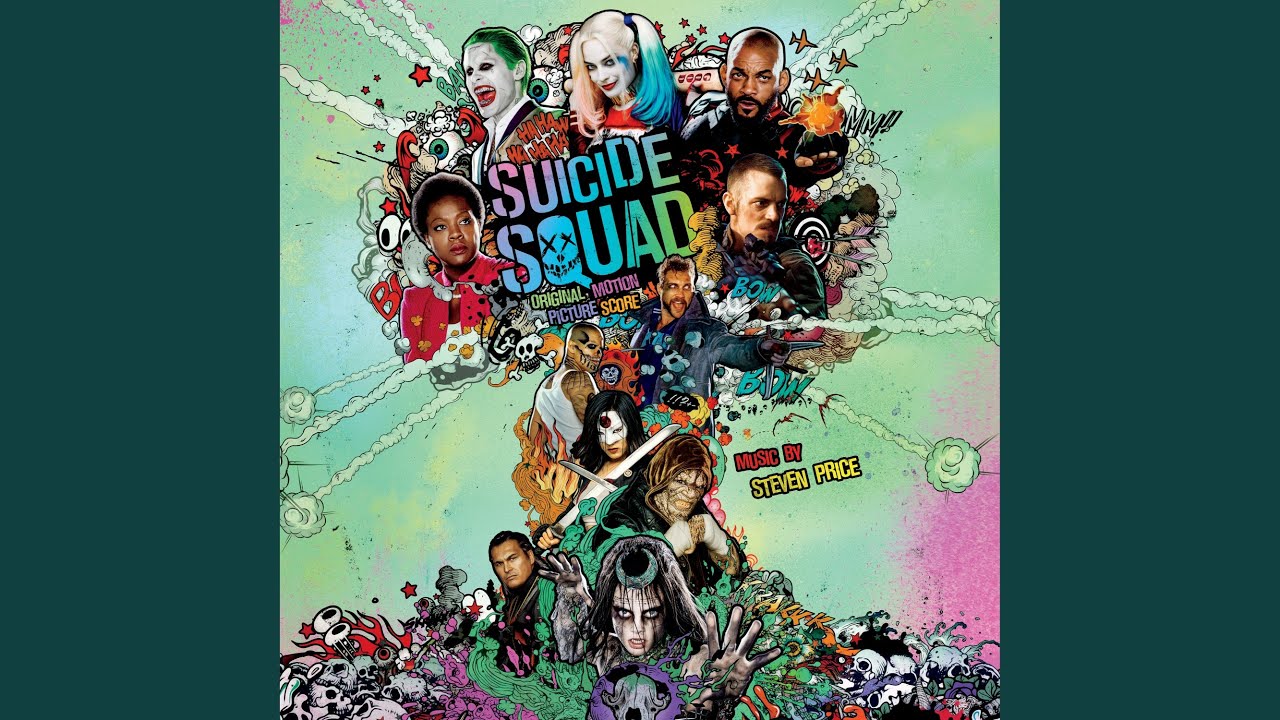 I have maybe a few hundred tunes I could contribute

How about these tush-moving ones: 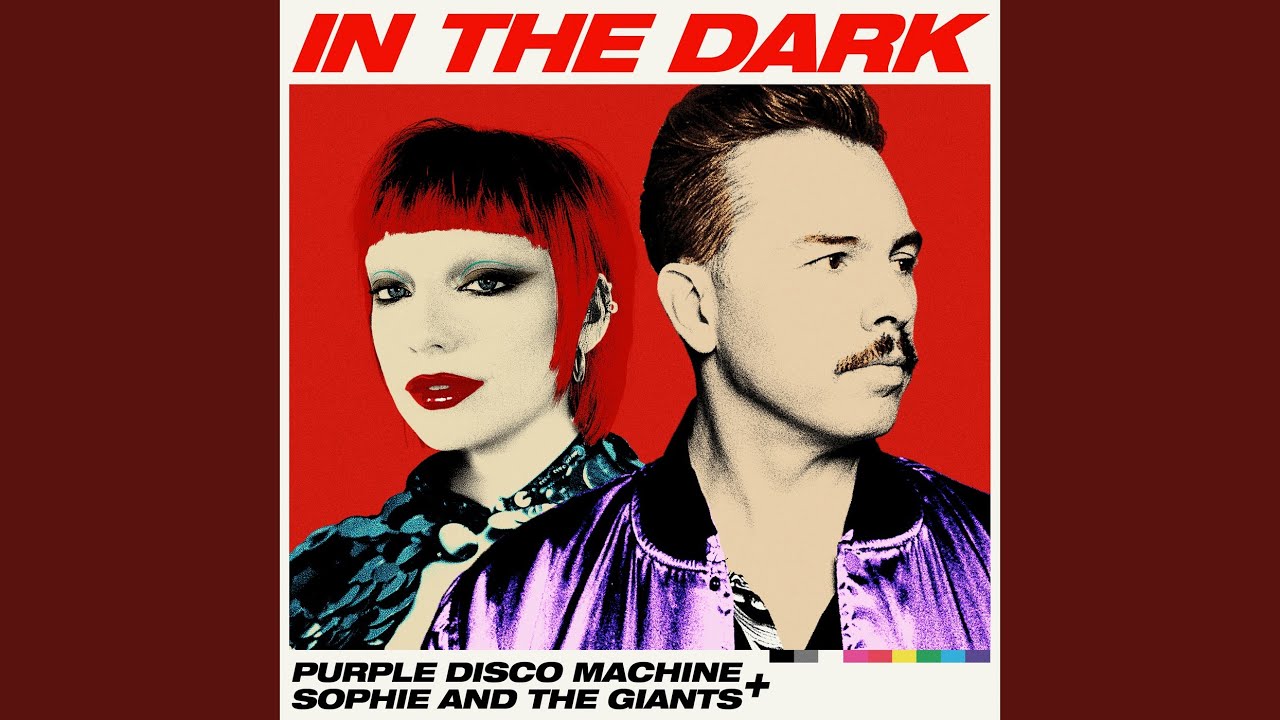 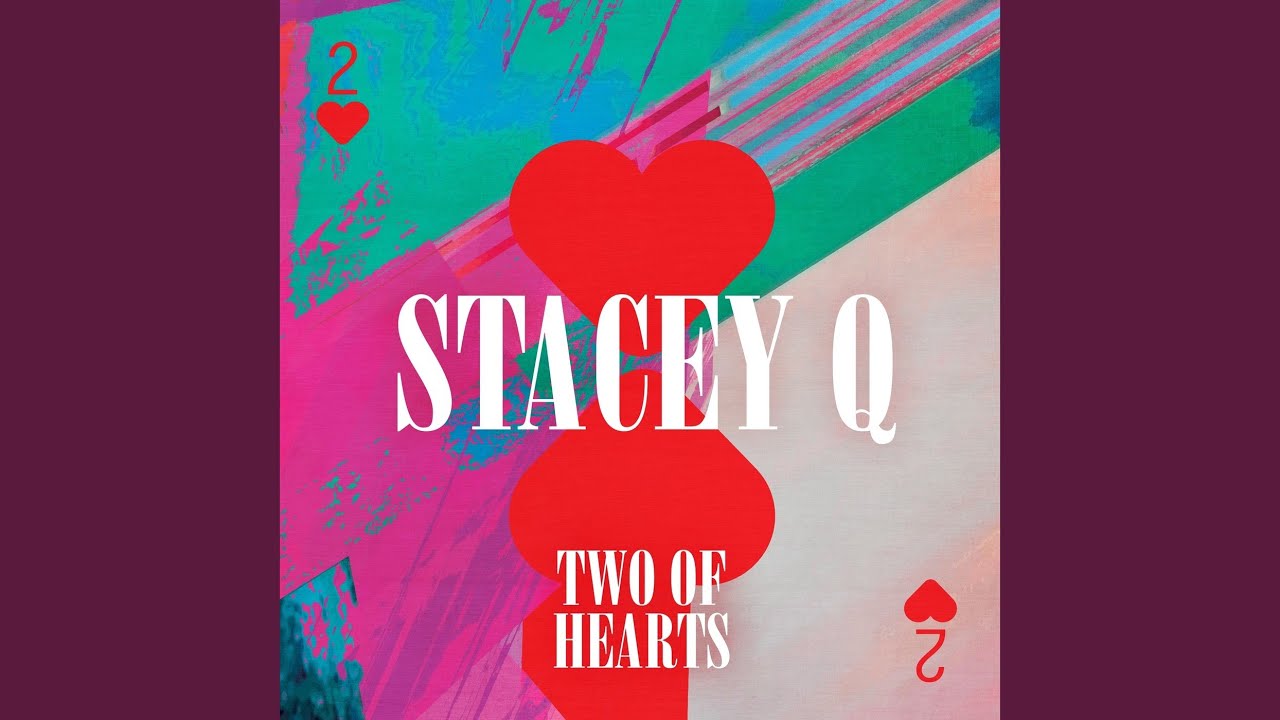 This song is manic, frantic, and not quite all right. Perfect for Harley. 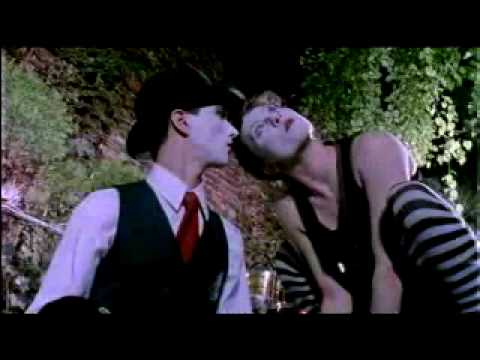 I Love Playin’ with Fire - The Runaways

This one sums up Harley pretty well, I think. 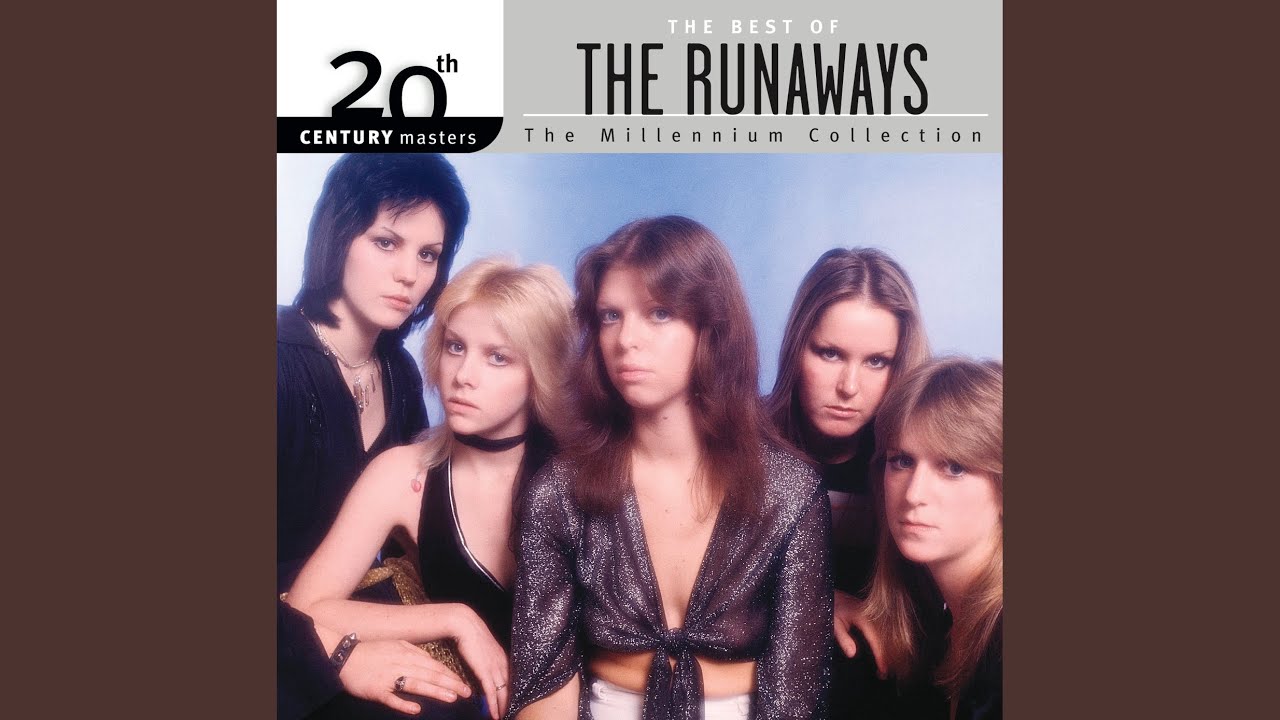 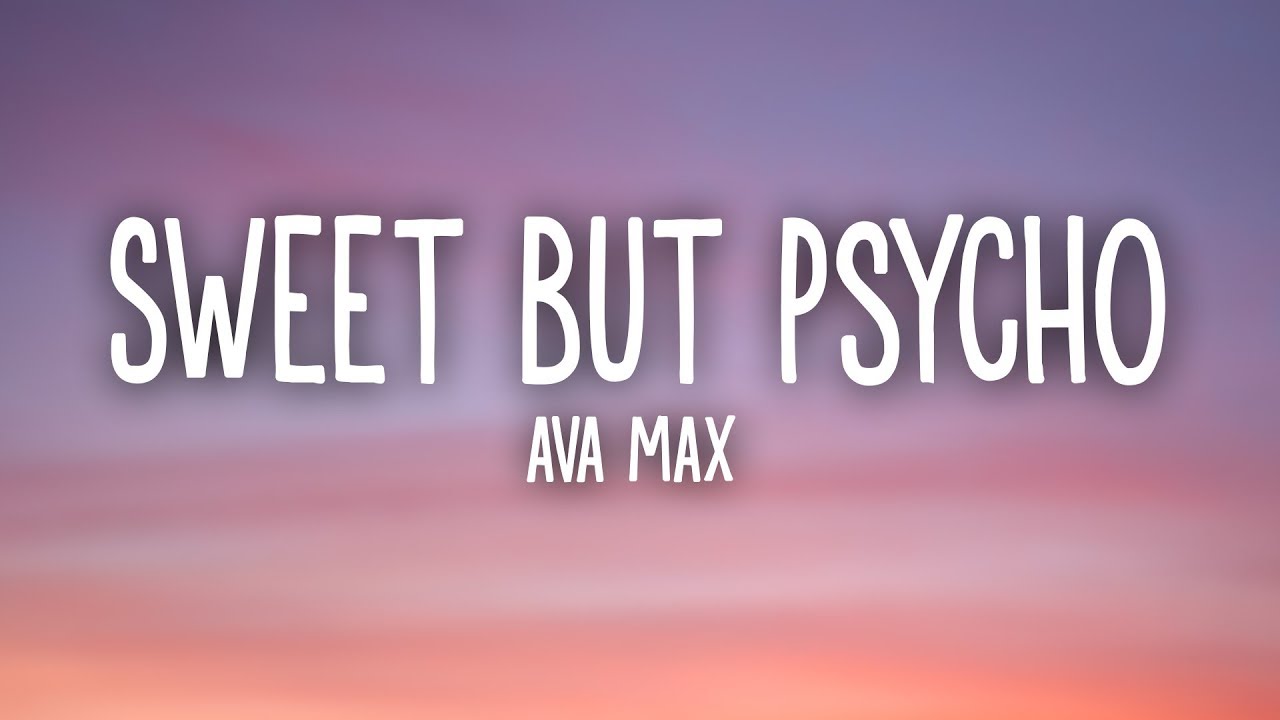 She’d totally listen to this too: 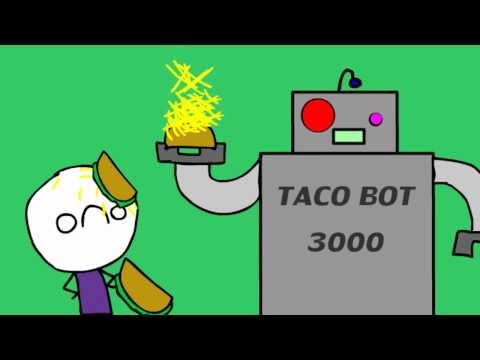 I’ve been thinking about Kate Bush a lot lately (no idea why), but Kate definitely exudes Harley vibes. Especially in this music video: 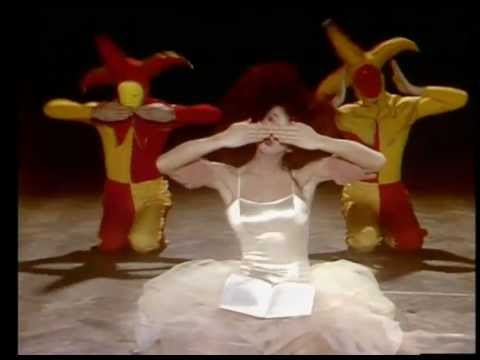 One of my favorite scenes from The Suicide Squad is when we get a little peek into how Harley sees the world and the things that happen around her. It’s always how I pictured how Syd must’ve seen the world:

Oh, this is a playlist I was born to help with. What’s next, a Killer Frost one? Yes, please! 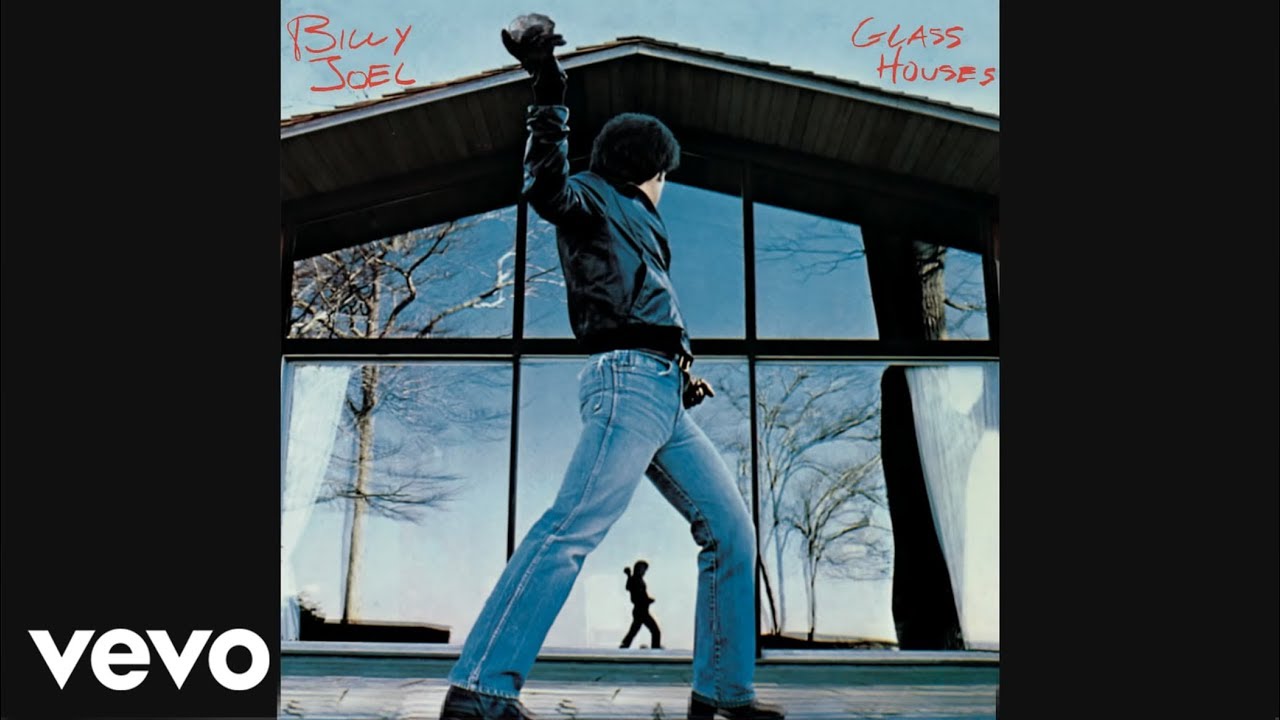 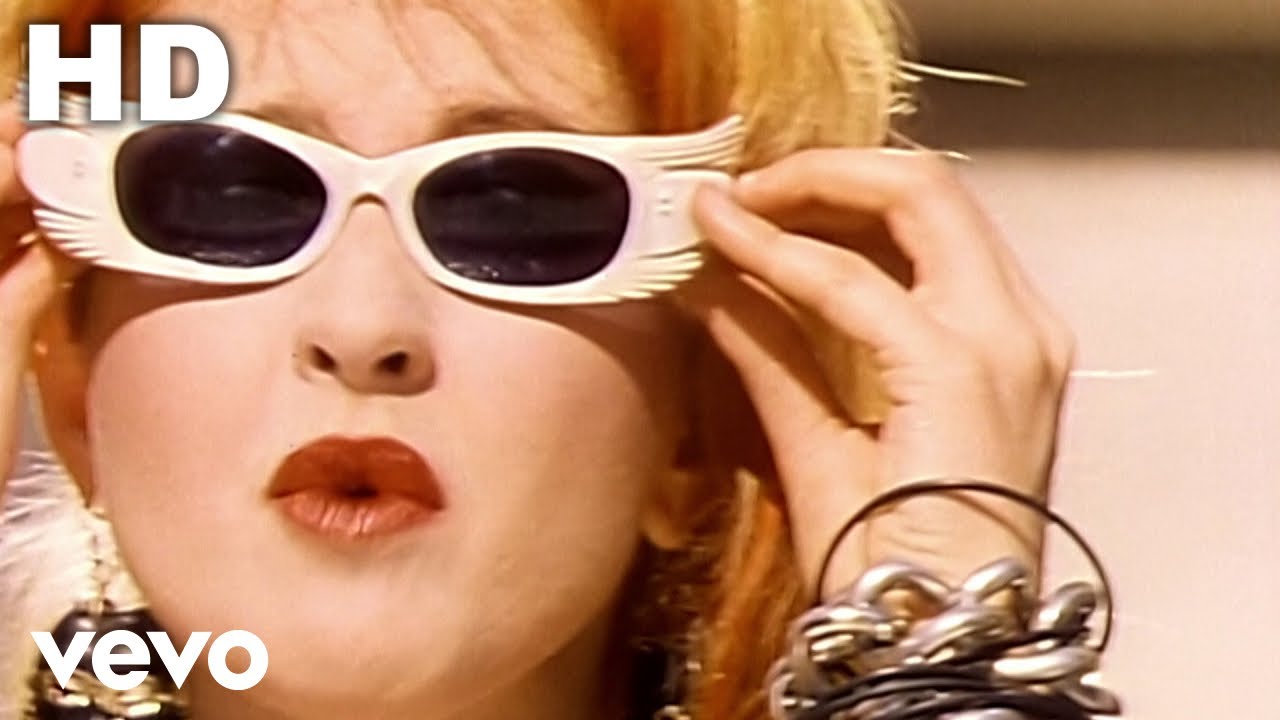 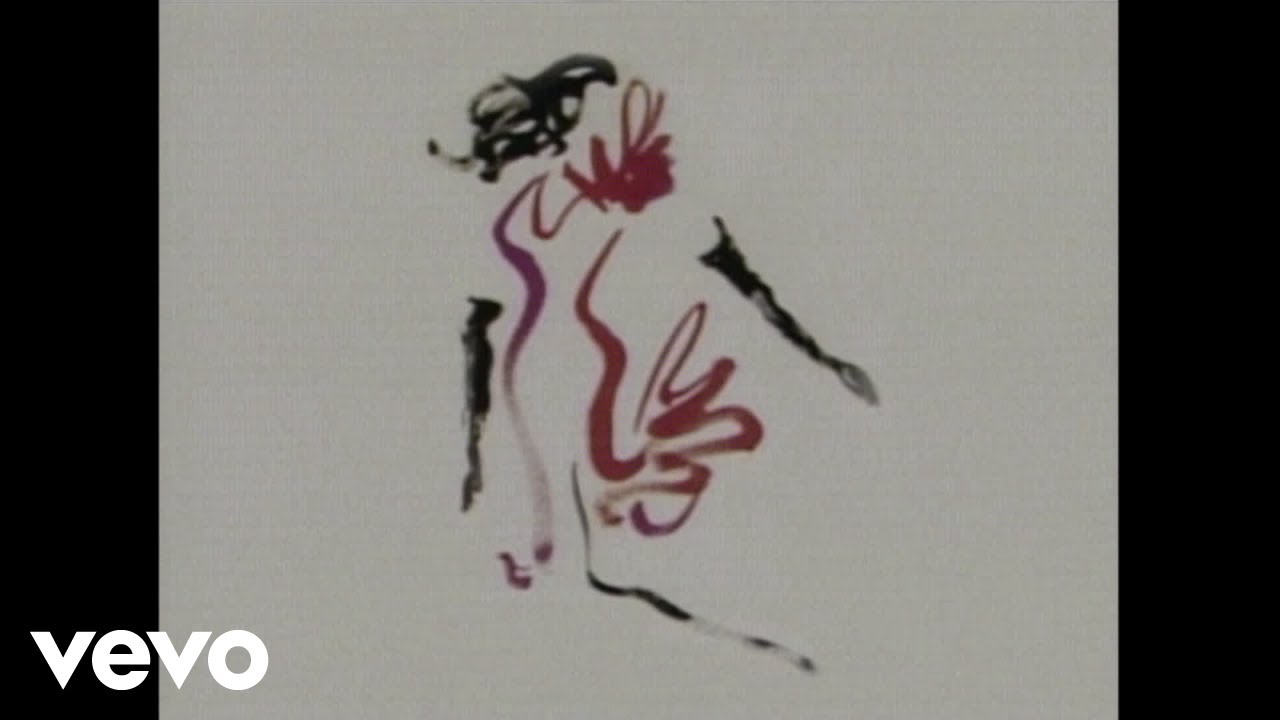 Drain the Blood - The Distillers 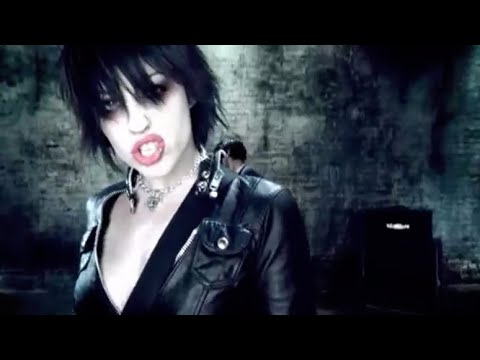 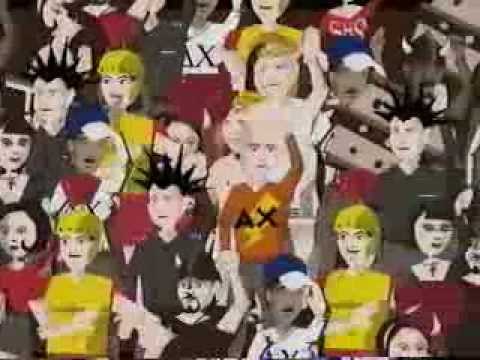 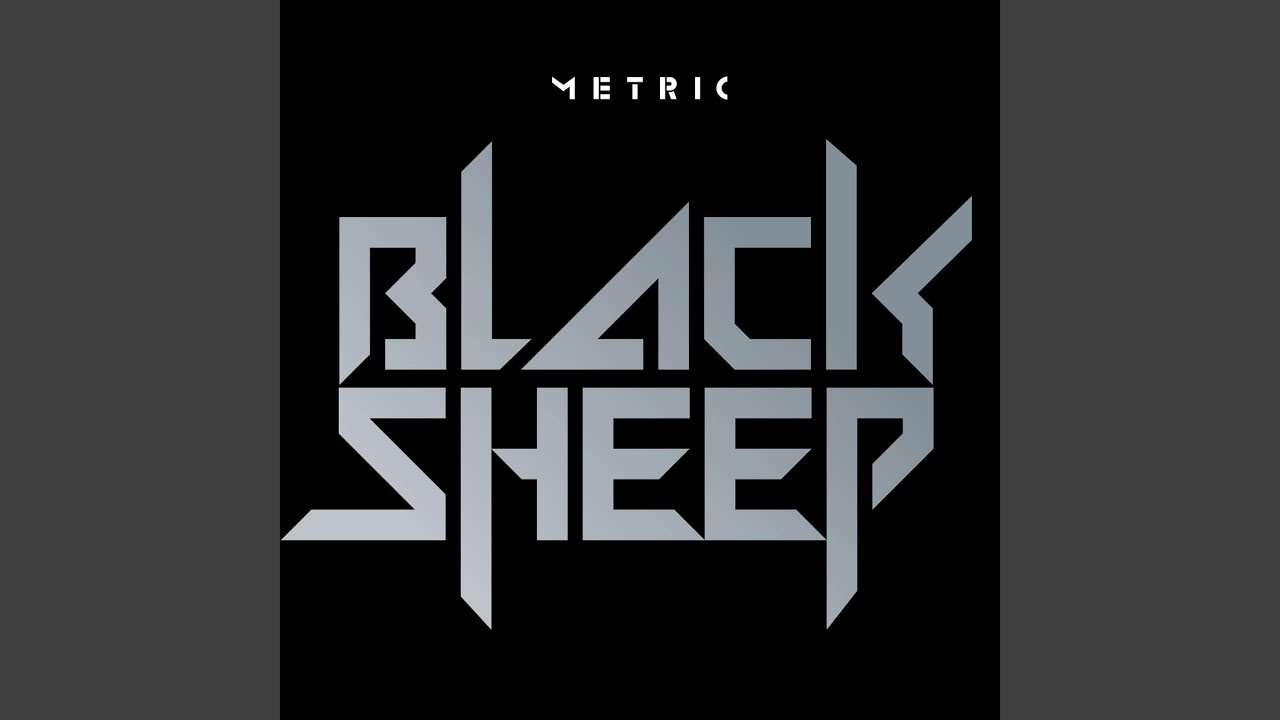 Florence + The Machine - Kiss With A Fist 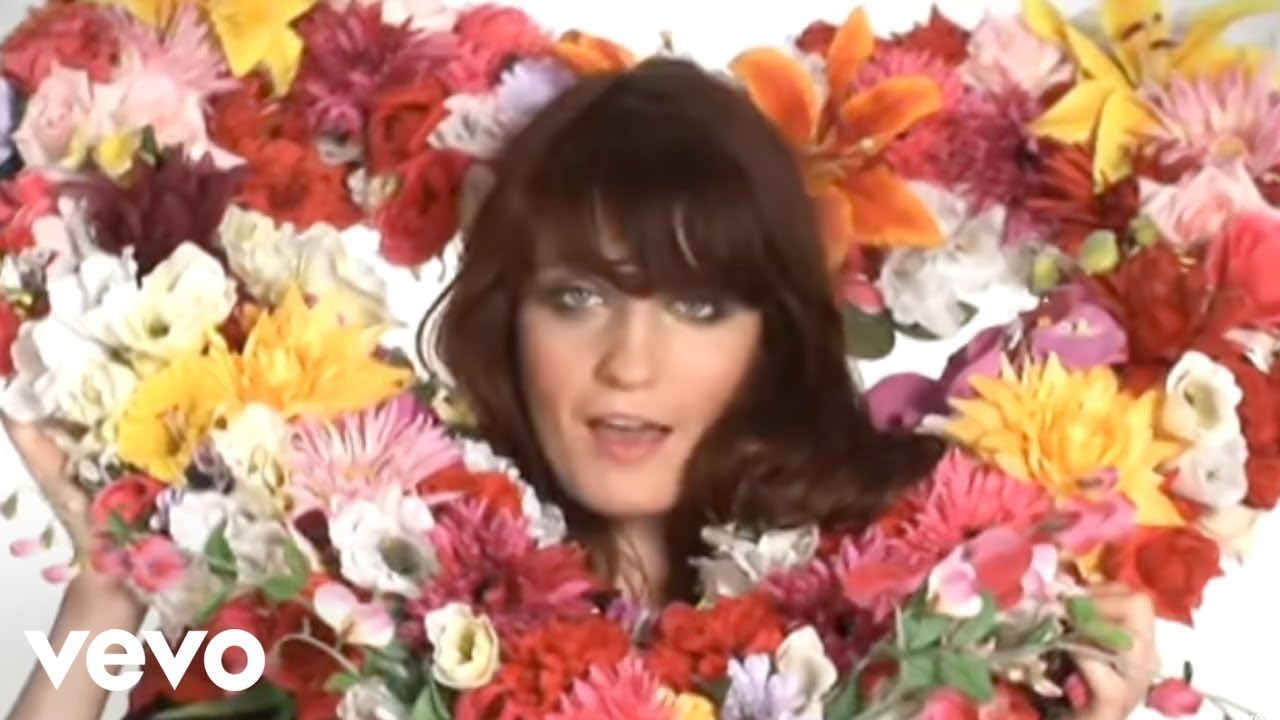 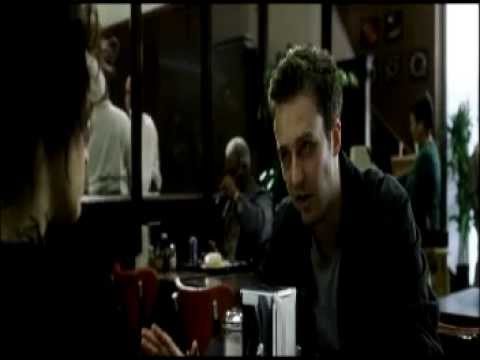 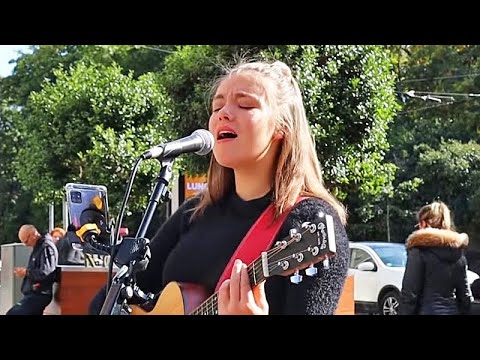 Cake: Sheep Go to Heaven. Unbelievably great song & 2 of the most underrated albums of all times imho. Fashion Nugget is basically a debut album, that could be a greatest hits. Every song is amazing!!!

Cake: Sheep Go to Heaven. Unbelievably great song & 2 of the most underrated albums of all times imho. Fashion Nugget is basically a debut album, that could be a greatest hits. Every song is amazing!!!

Cake is so awesome!

For Harley and Joker’s relationship:

Both songs are from I Tonya, starring DCEU Harley Quinn, Margot Robbie. 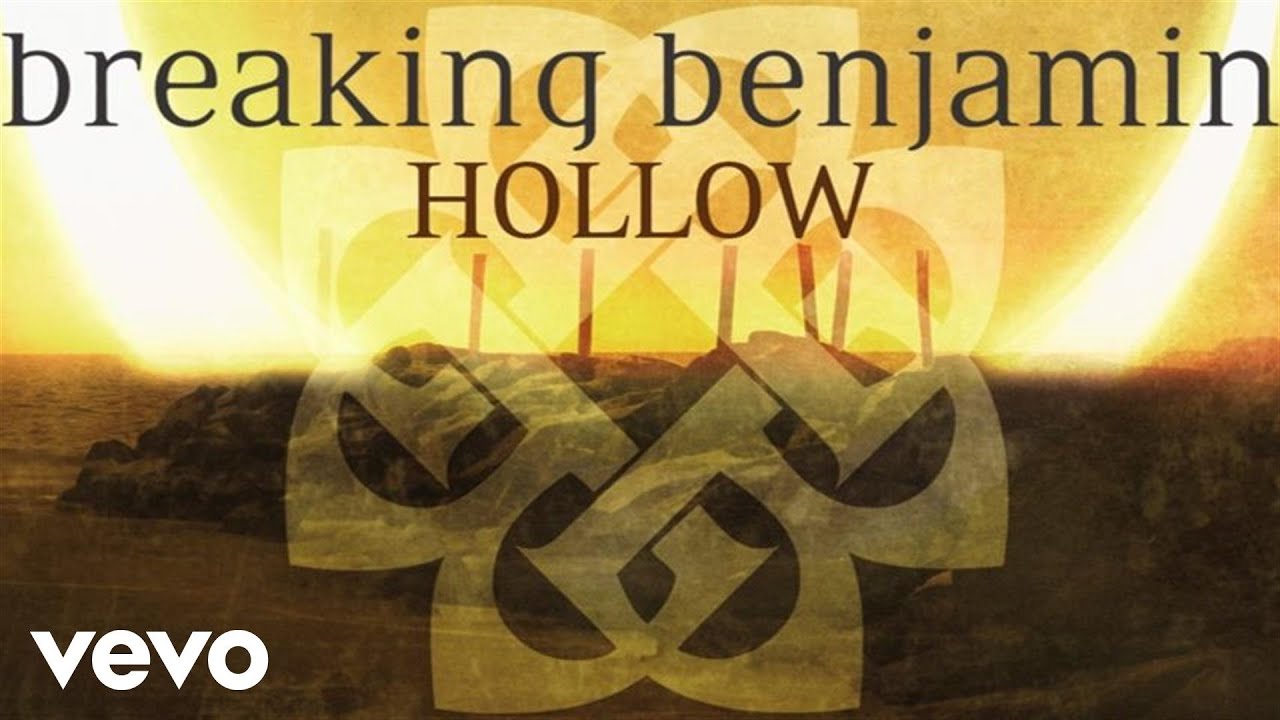 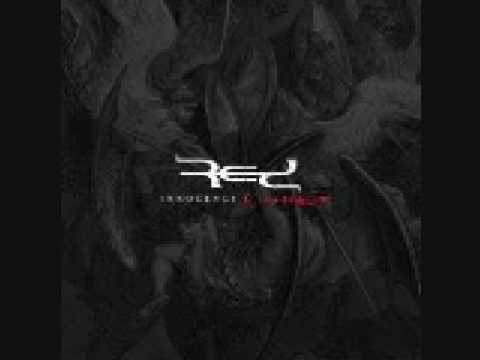 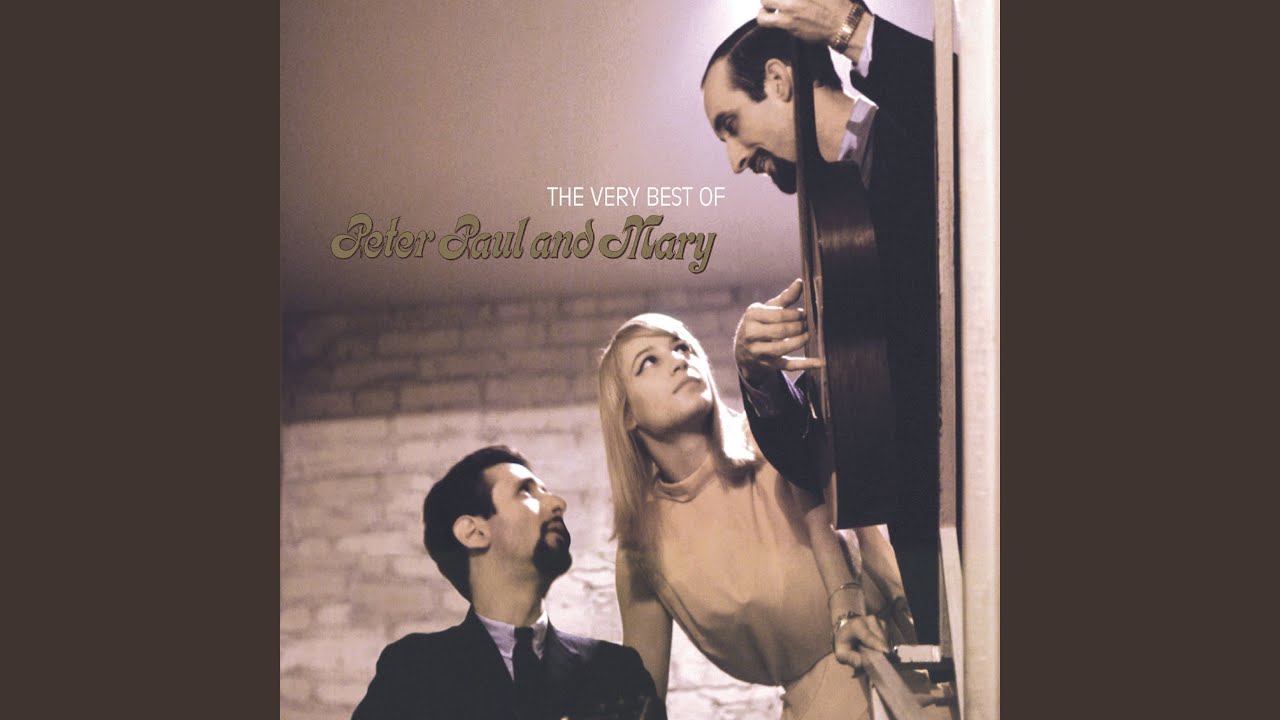 As luck would have it, the perfect song came on just as I clicked the notification for this thread. But, well, the community standards will have none of it. Go listen to track 10 off Lingua Ignota’s CALIGULA on your own, kids. 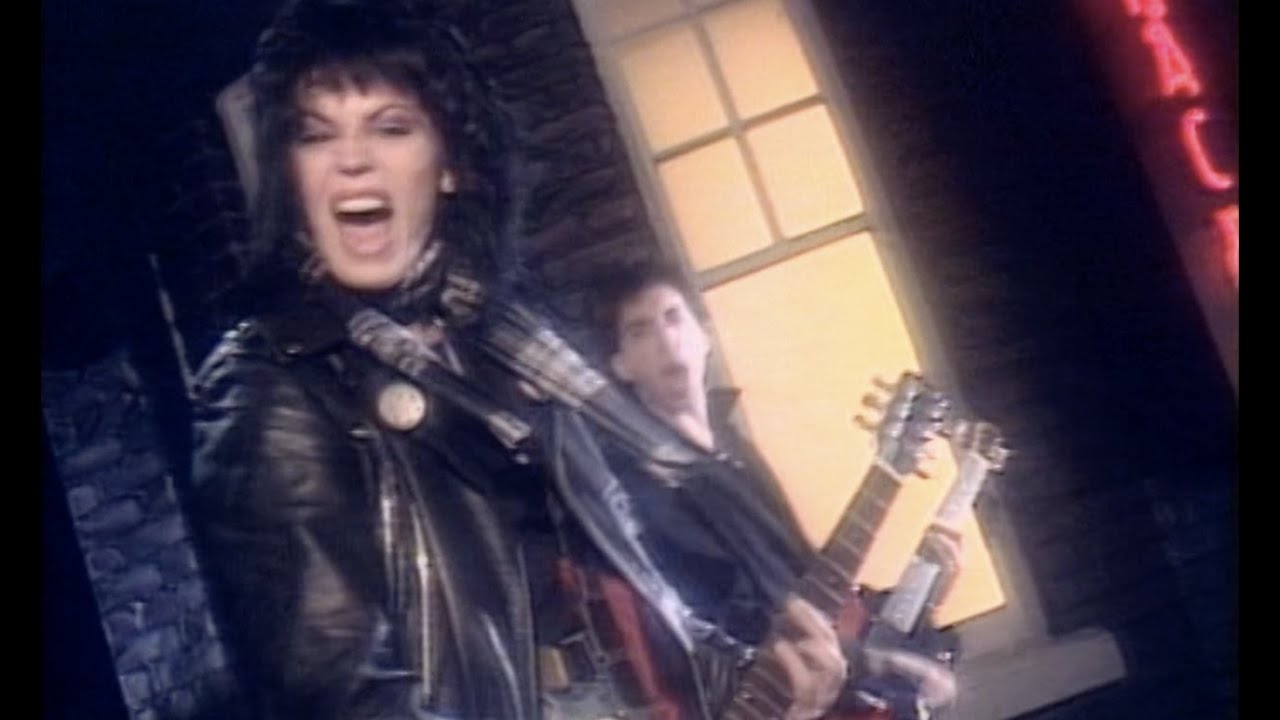 Bonus tracks:
I know the subject isn’t really Harley adjacent, but this song always reminds me of her. I’ve got a whole fight scene choreographed in my head if Margot Robbie and James Gunn want to give me a call. 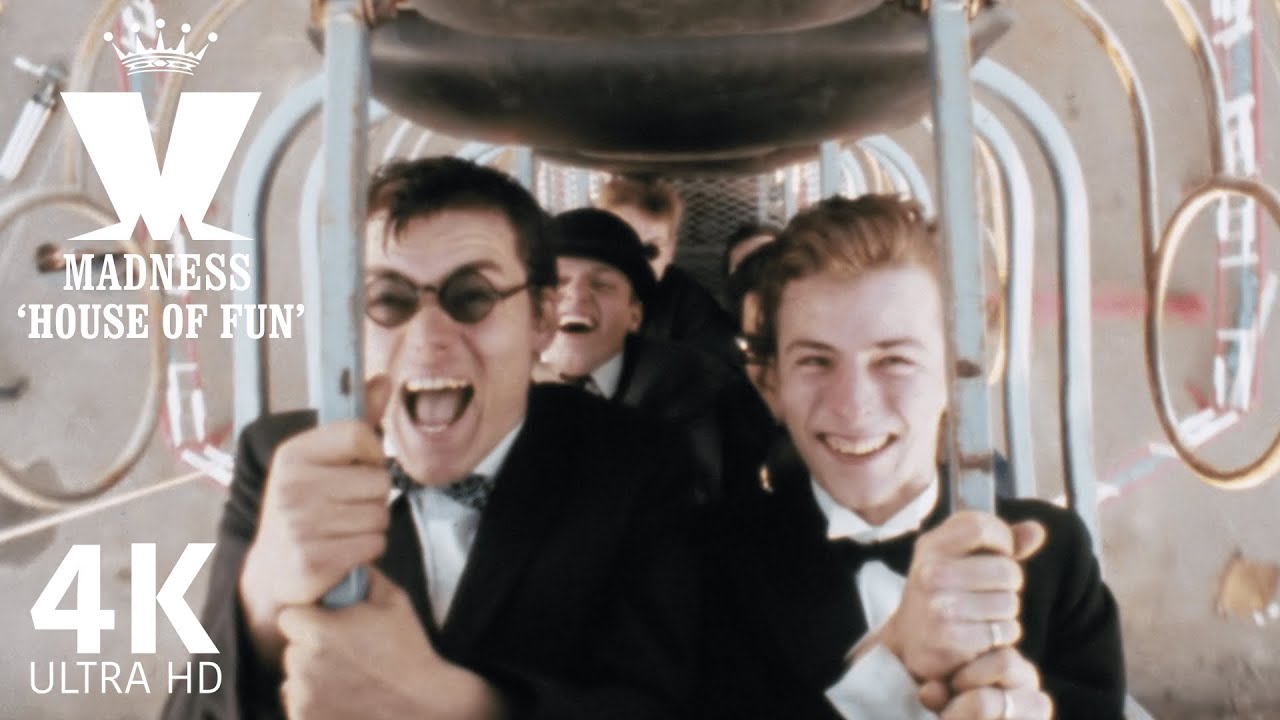 And a few more Harley vibes: 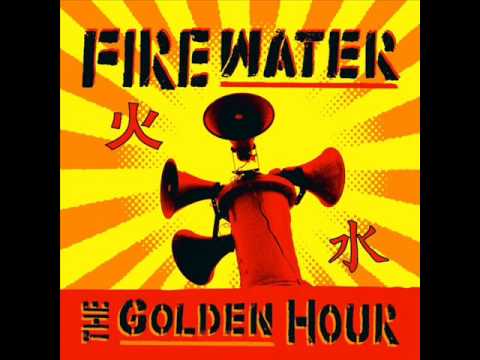 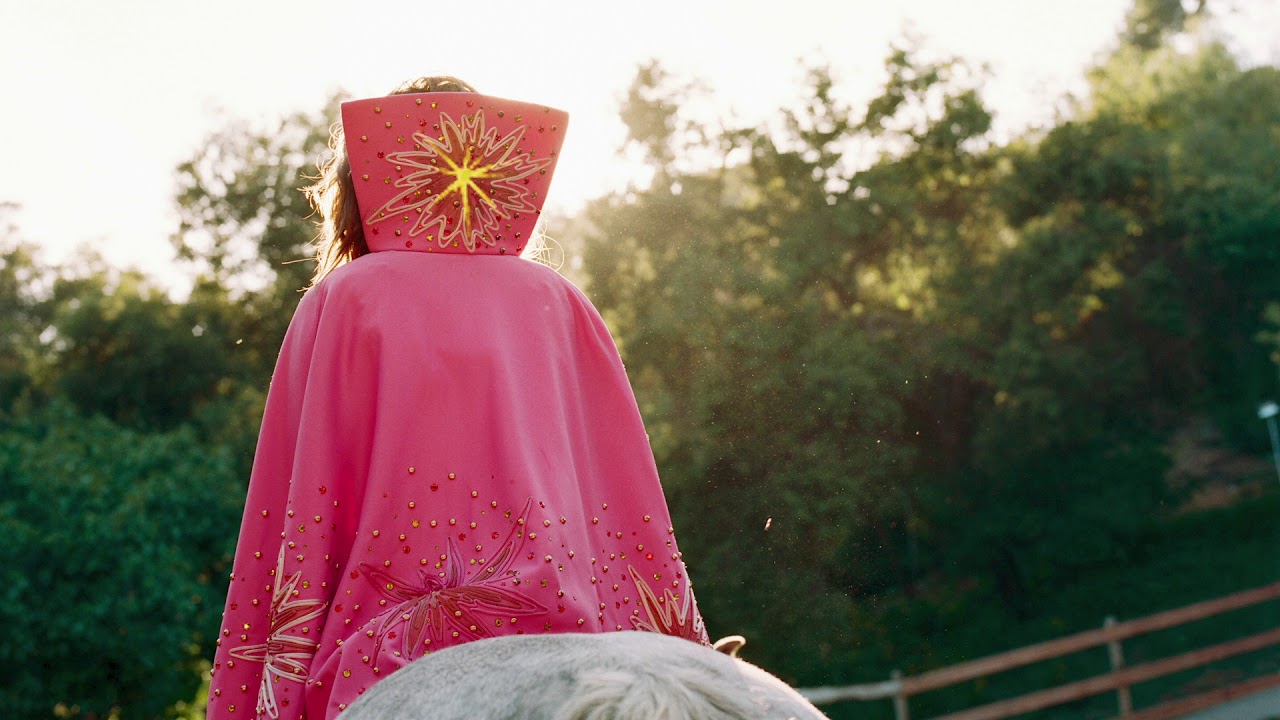