Welcome to the first Mixtape Monday of April! Last week we put together a fantastic playlist for rhe lord of Apokolips, Darkseid:

This week’s playlist is for a hero who could be starring in a series with Darkseid-Captain Carrot! What songs do you think Rodney Rabbit would love listening to on his down time? Share your choices with us, below!

I feel like if there was a Captain Carrot cartoon (which there really should be), the theme song would at least be inspired by this: 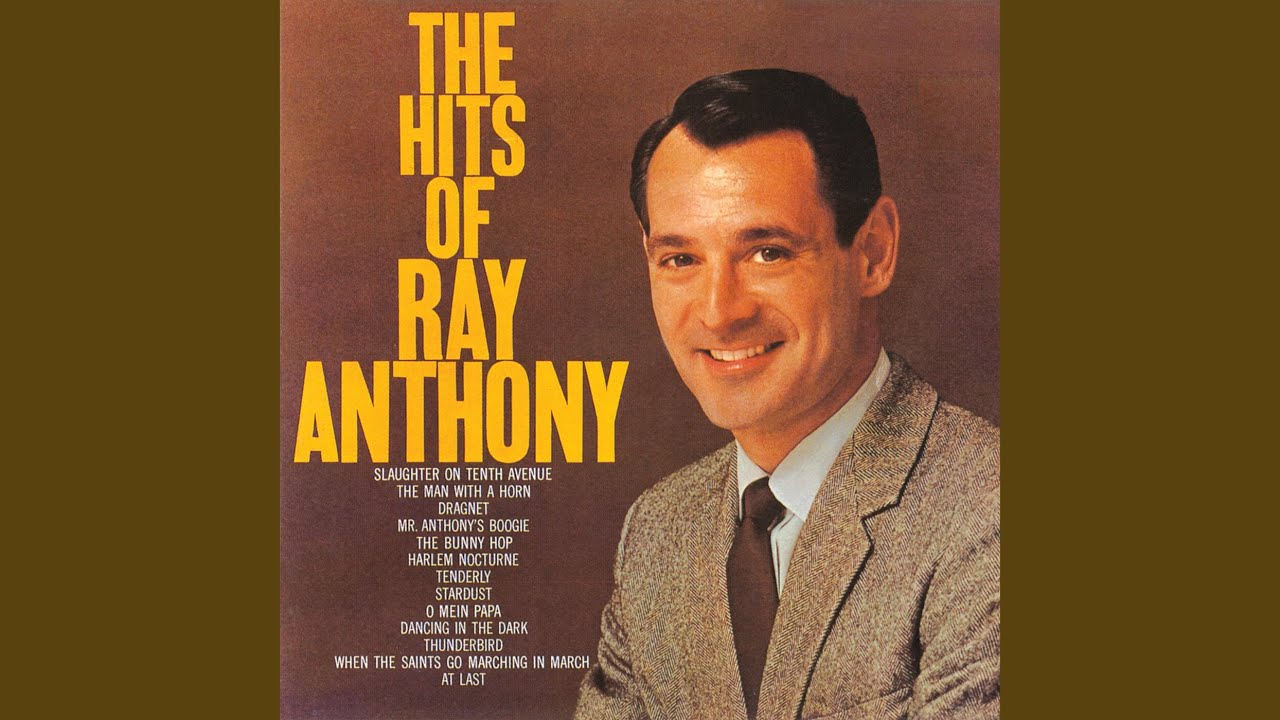 I use to listen to Rappin Rabbit as a kid, I think it’s a perfect fit for Captain Carrot! 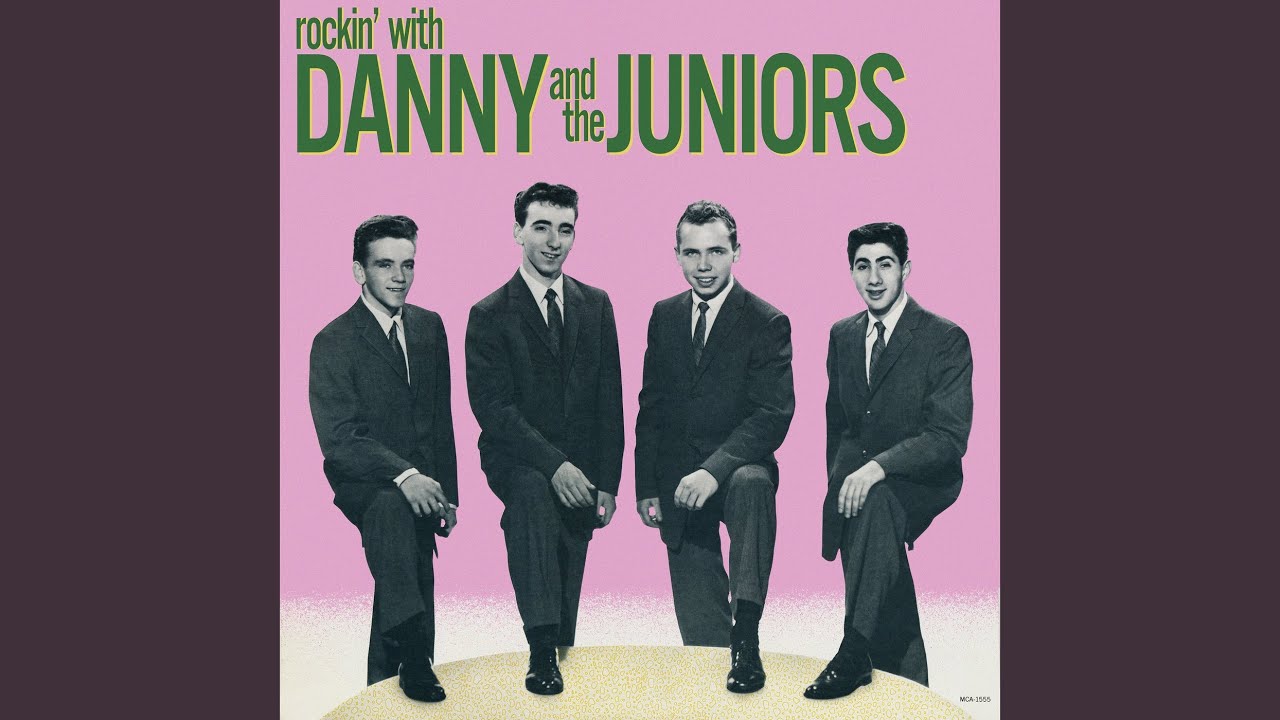 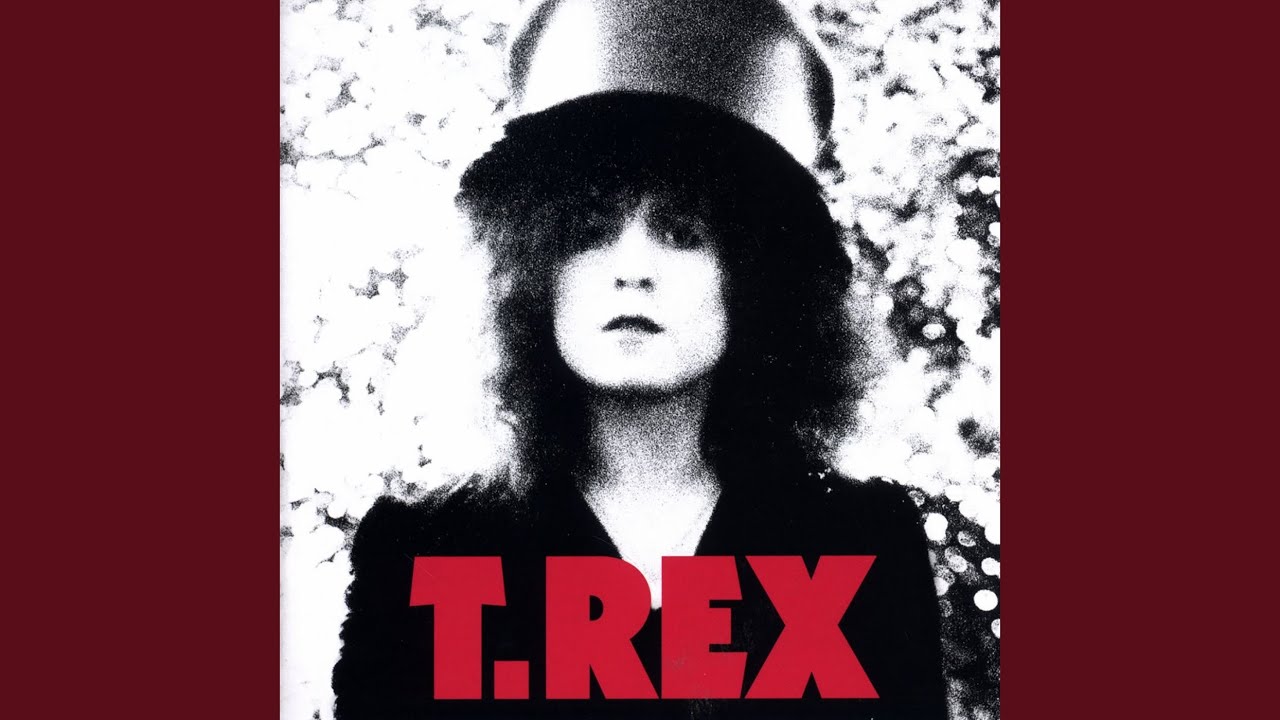 I just found out it’s National Carrot Day, which I’m thrilled about. How’s that for unintentional great timing? 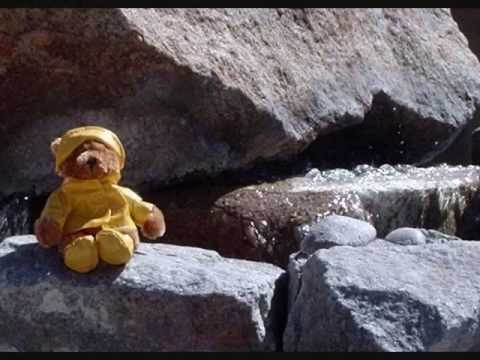 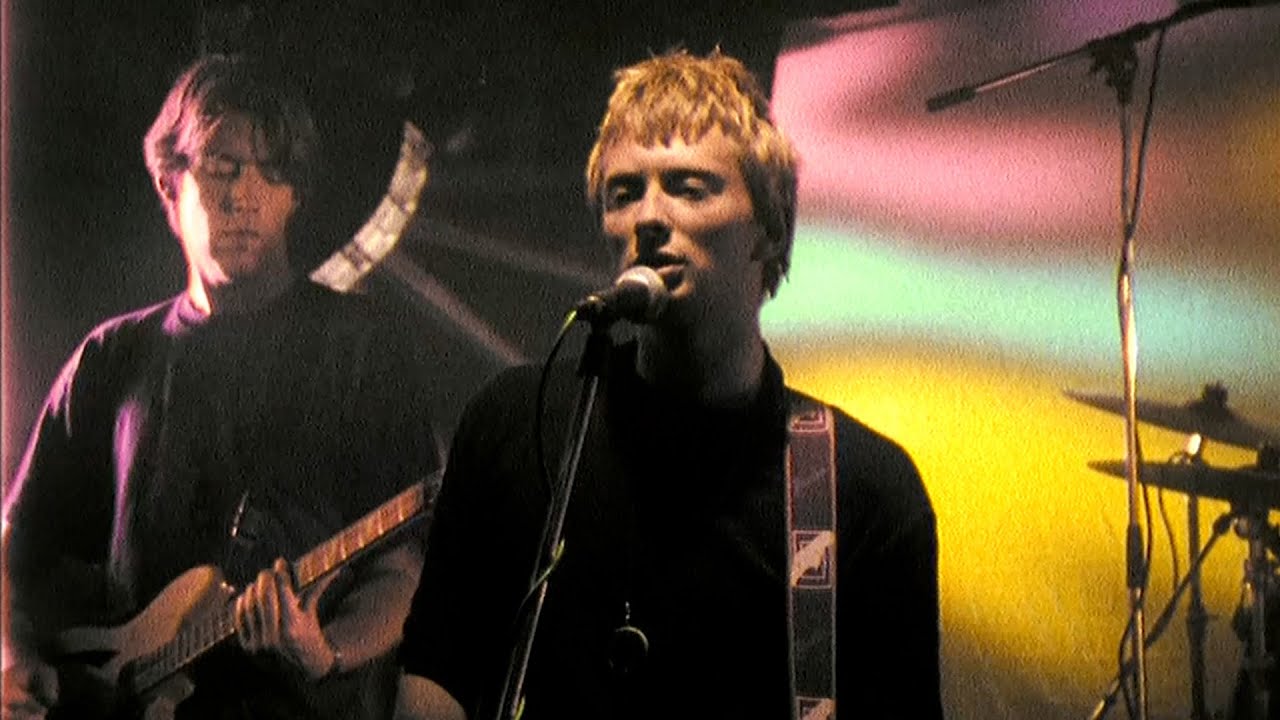 This is a hard one because there aren’t a lot of songs I can think of that has that cartoon quality. But hey, here’s a pretty awesome “rabbit” song that could work for a fight sequence with him, I guess. 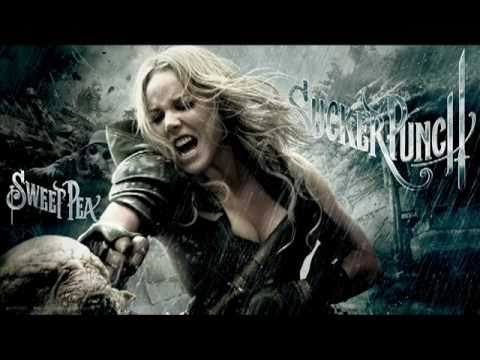 You’re right, this one’s a bit of a challenge. However, I believe I found a good one: 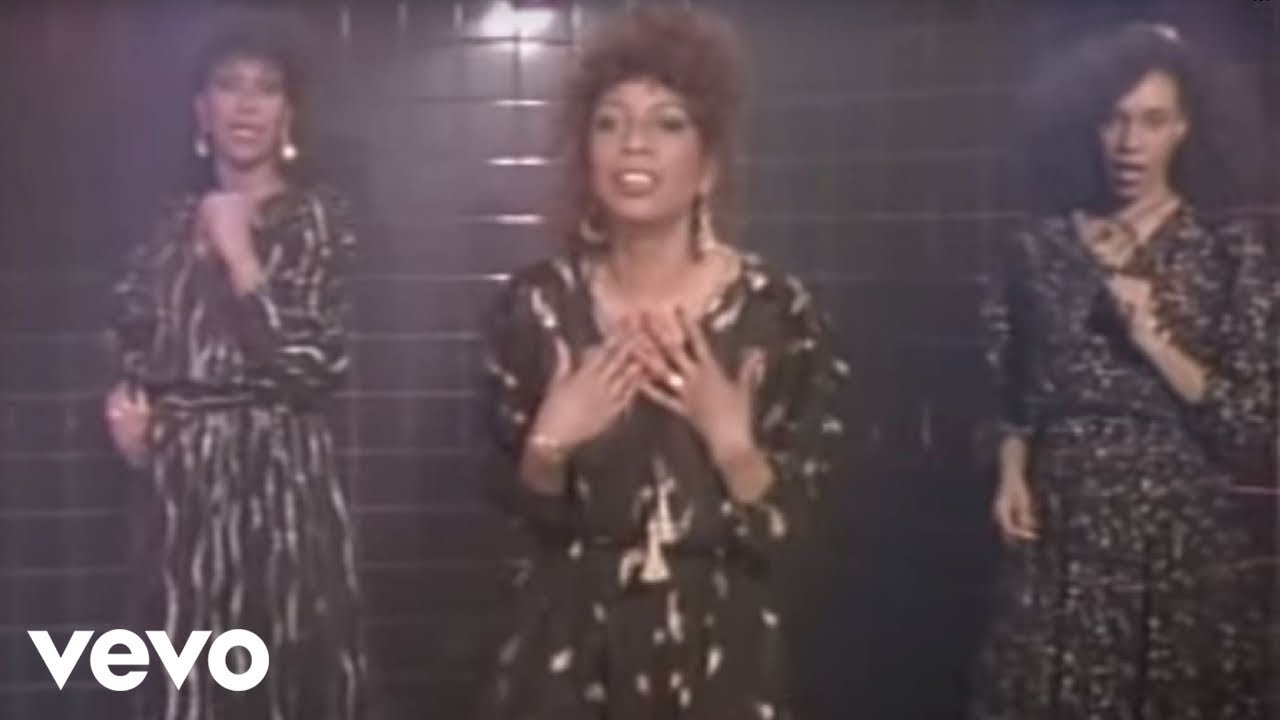 Oh yeah, this is what I was looking for! 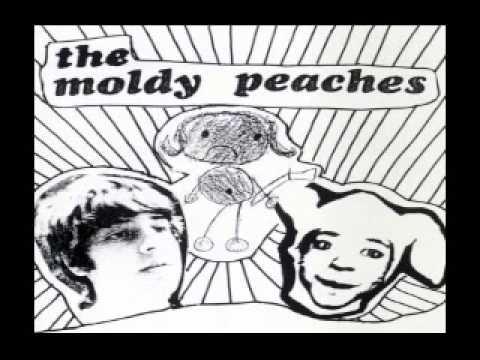 And as a bonus:

Oh yeah, this is what I was looking for!

@keath I was just listening to this the other day!

Hmm. This is difficult and for my favorite comic book series. How about Swing the Mood by Jive Bunny and the Mixmasters. 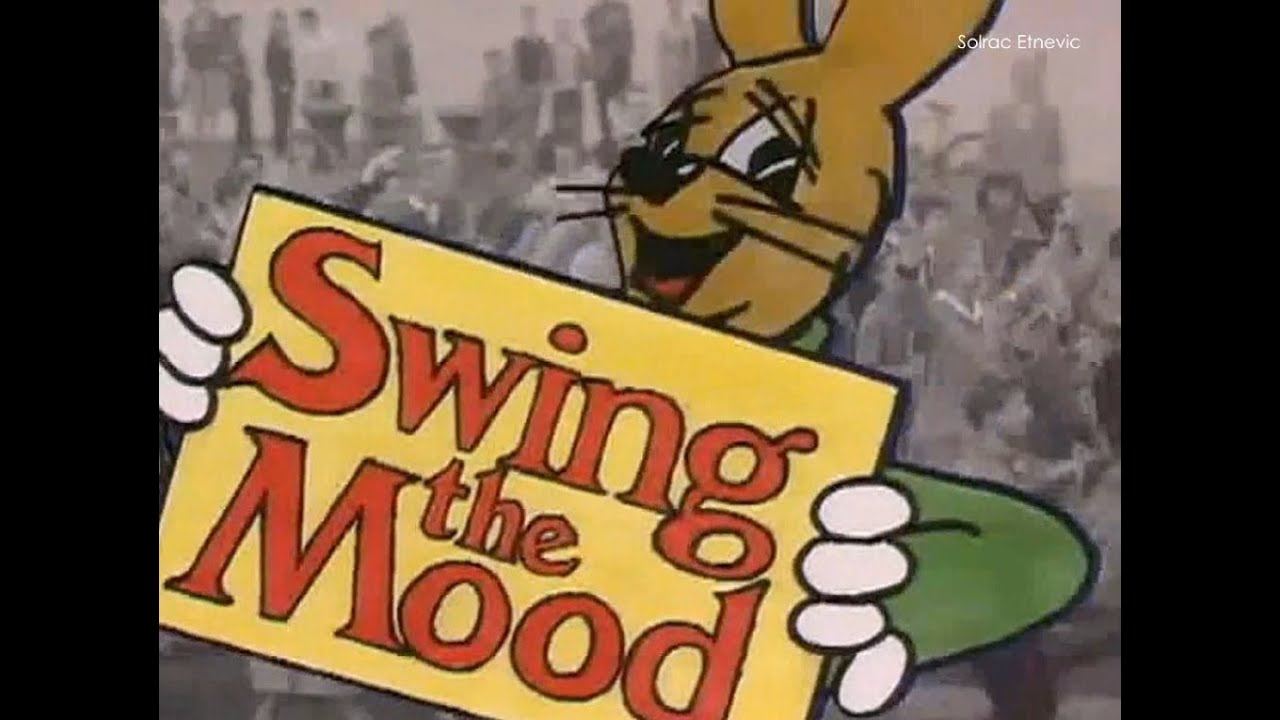 It’s the first rabbit song I thought of. 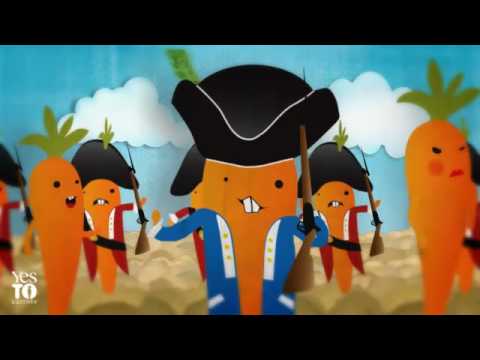 Don’t know anything about Captain Carrot but this one came to mind just because it had rabbit in the title. obvious, but the Zoo Crew comic was a laugh riot 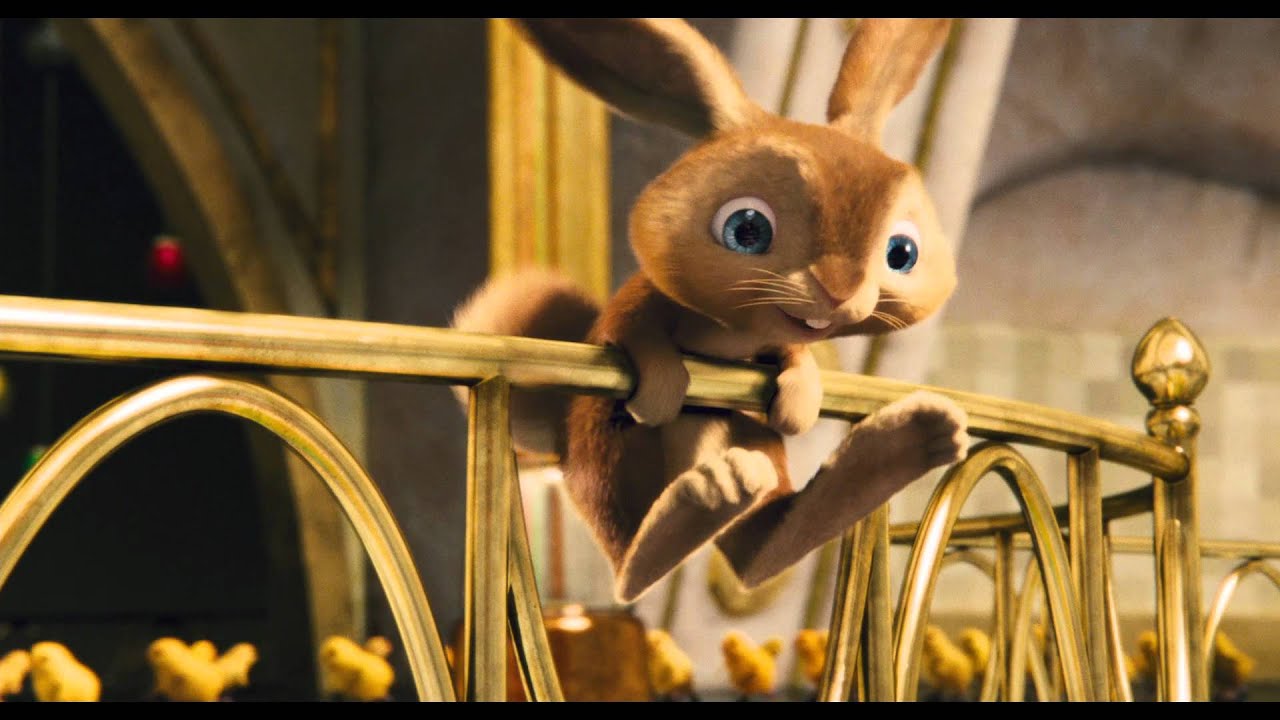 Thanks! I didn’t even realize it till I posted.

Happy Anniversary @LaserPuff, I hope you have/had a great day.