Welcome back, music lovers, to another harmonious installment of Mixtape Monday! Last week’s playlist was an especially epic one for Dark Knights of Steel:

Batman Day was this Saturday, so now is the perfect time for a playlist for the Caped Crusader himself! What songs do you think would fill up the Batcave and Batmobile while Bruce wages his unending war on crime? Share your picks with us, below!

I’ll start things off with what I feel has to be the first song on this list: 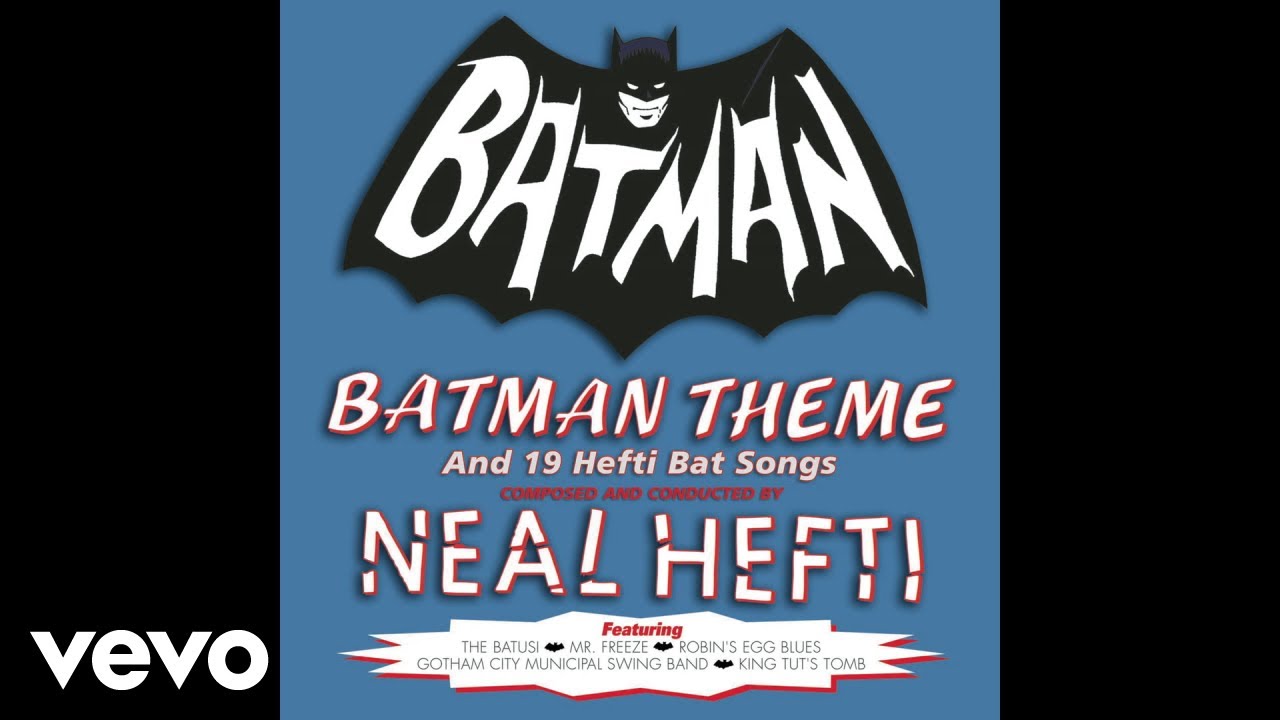 Might’ve cheated for this, but I can’t not put it here You just knew someone had to put this version of the classic theme up, so I figured I’d better do it: 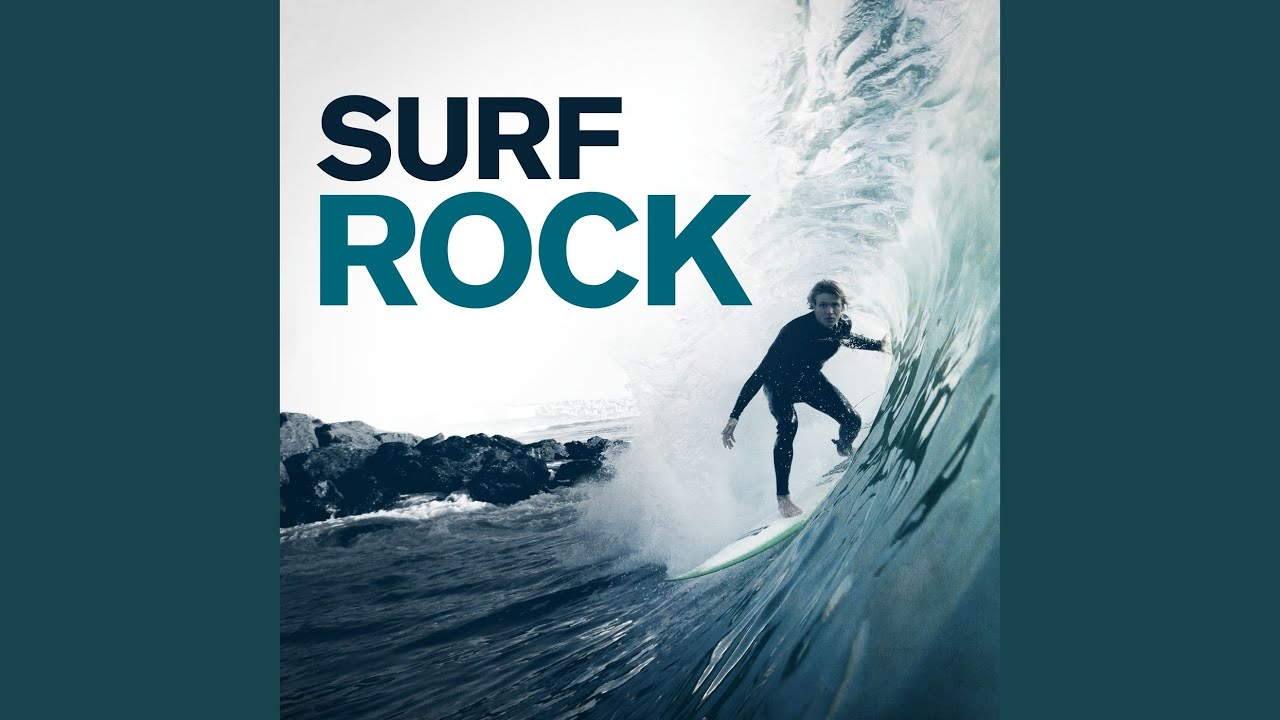 The three characters that inspired Batman. 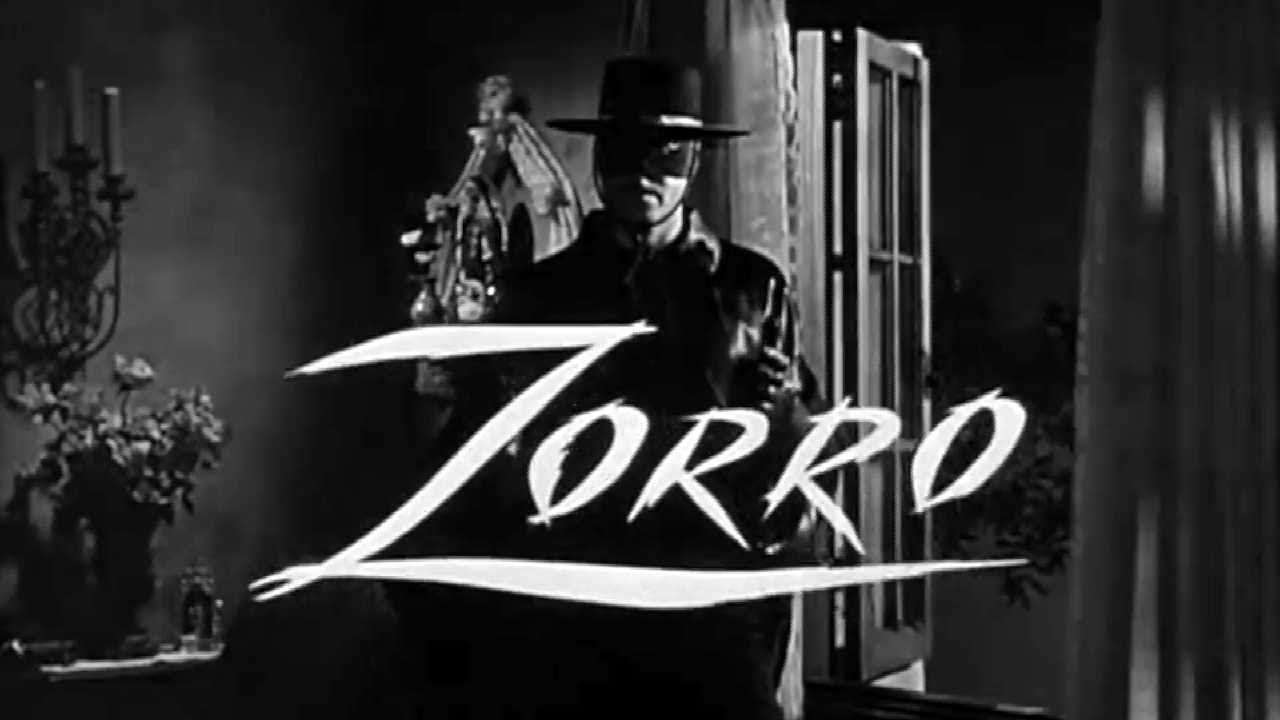 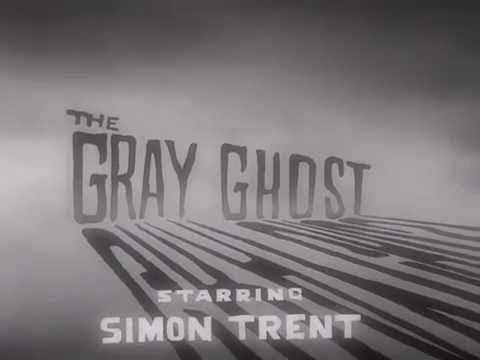 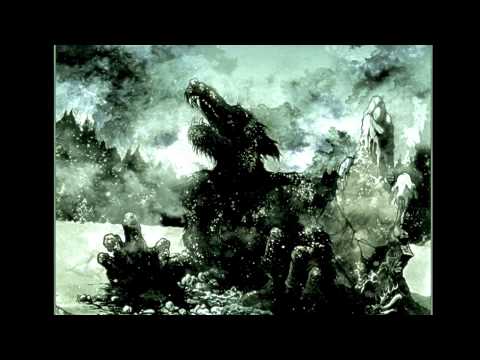 This is shaping up to be an epic playlist, although considering Batman’s personality and demeanor, I have a feeling we won’t be seeing too many Doris Day songs here. 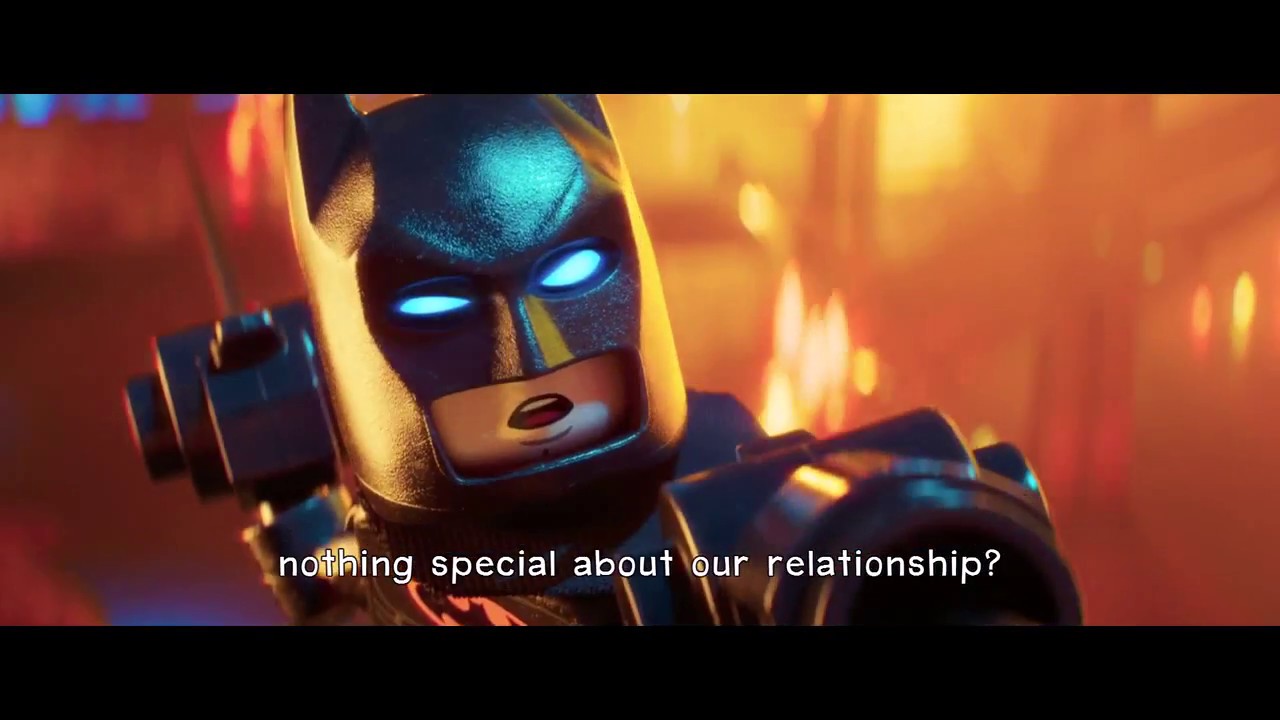 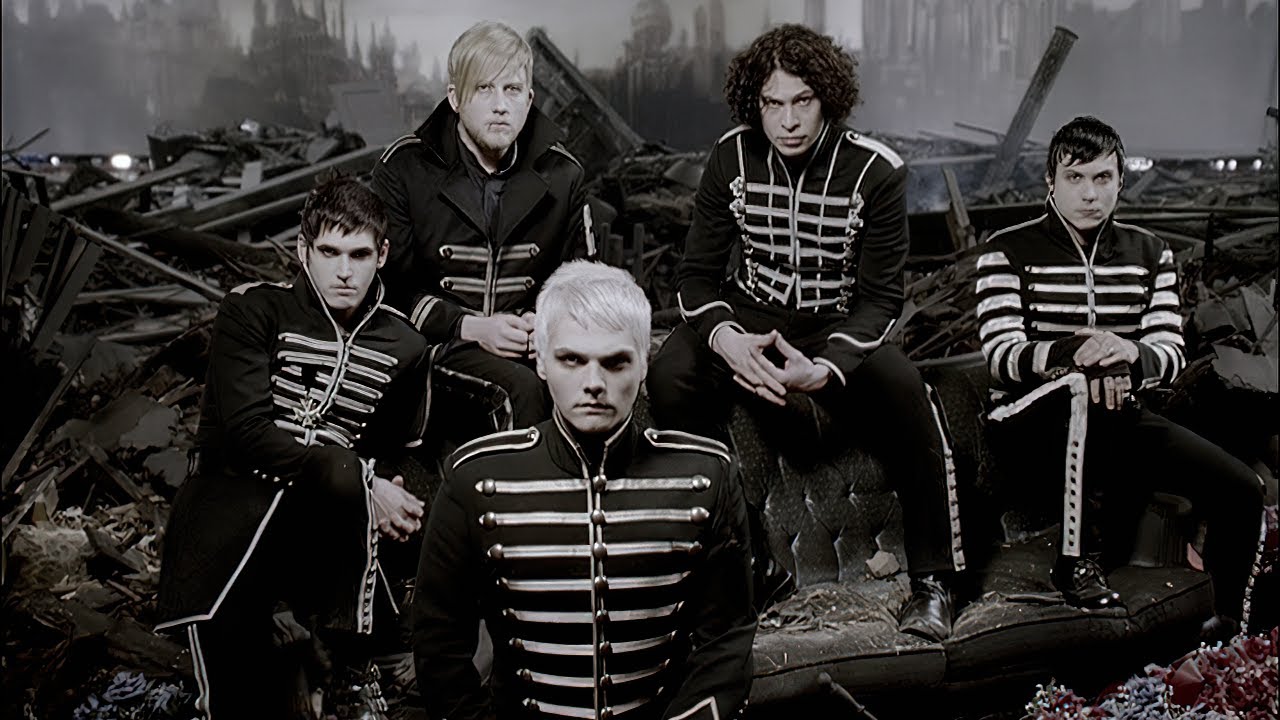 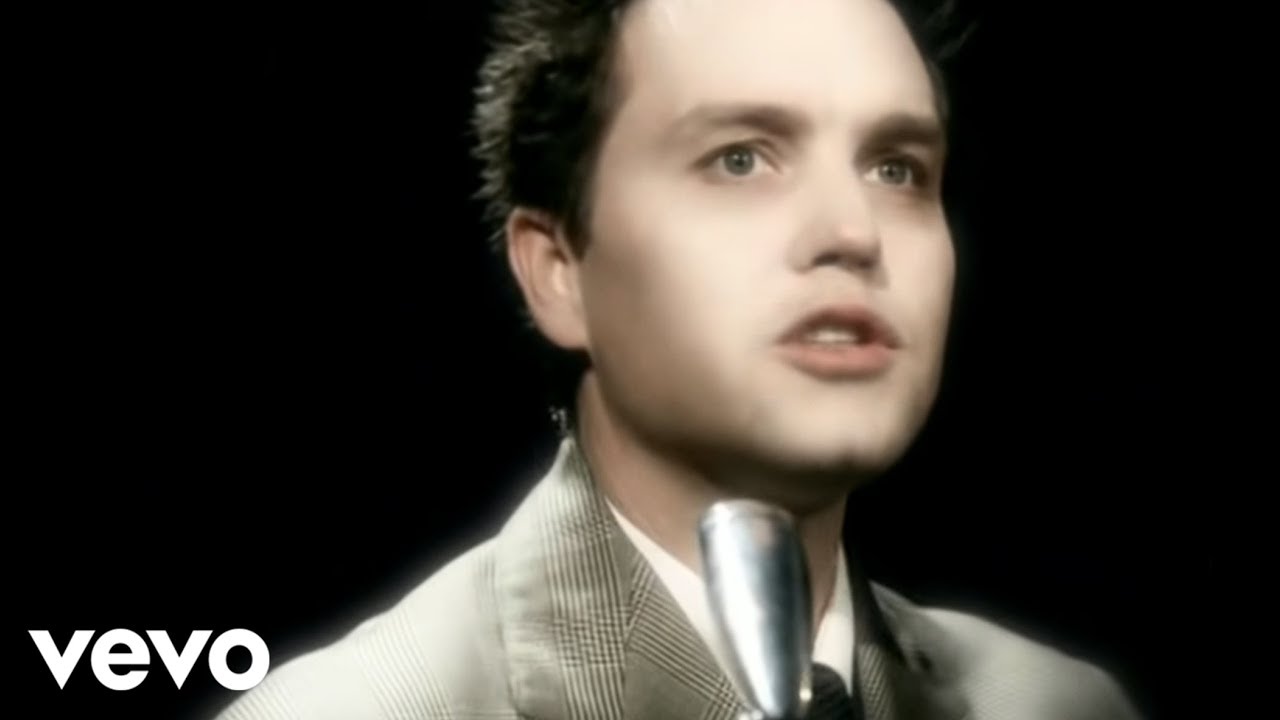 I was really tempted to put something cheery and upbeat. I feel like Bruce just might like listening to Abba or classic Disney songs in the Batmobile when nobody else can hear. Or just this on repeat: 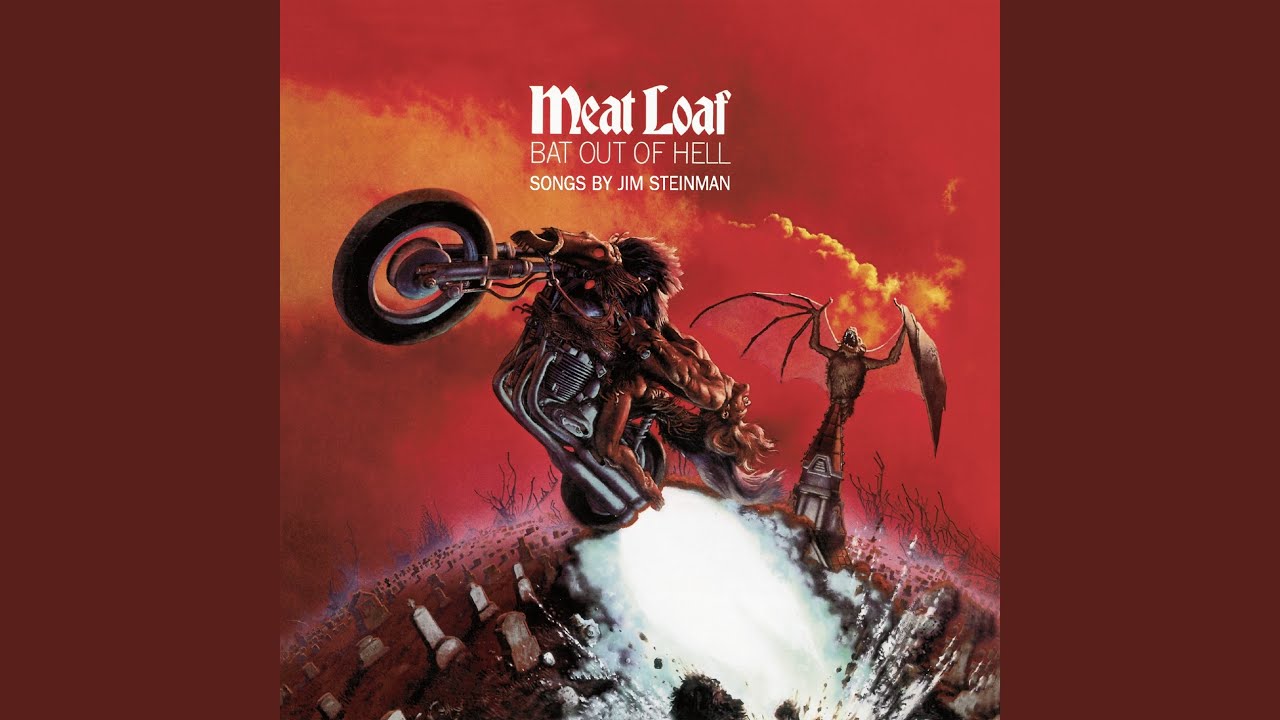 He does dress up as a bat every night, so he does have a little bit of a flamboyant and showy side to him! 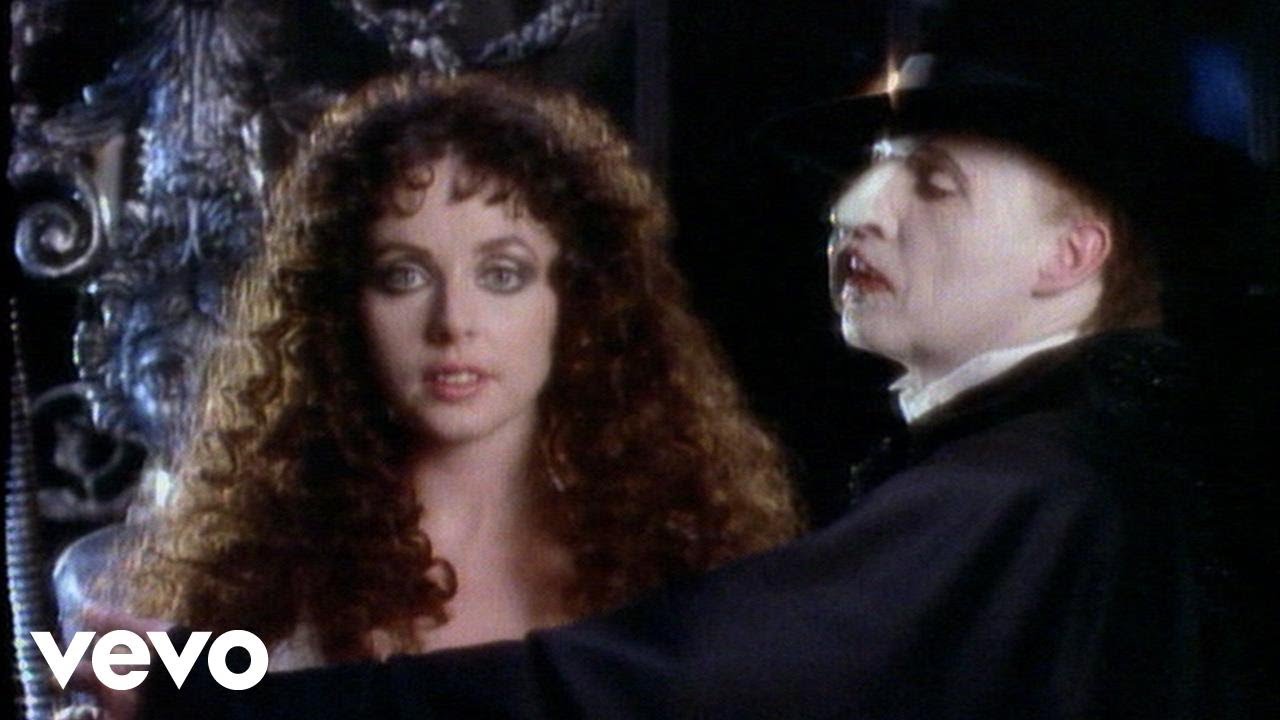 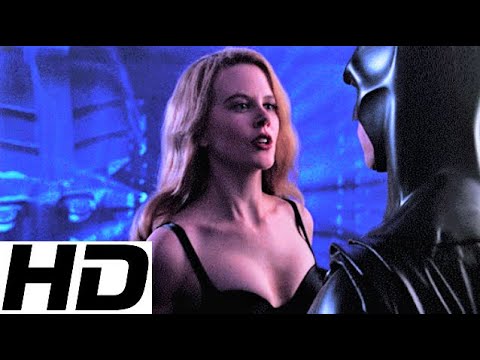 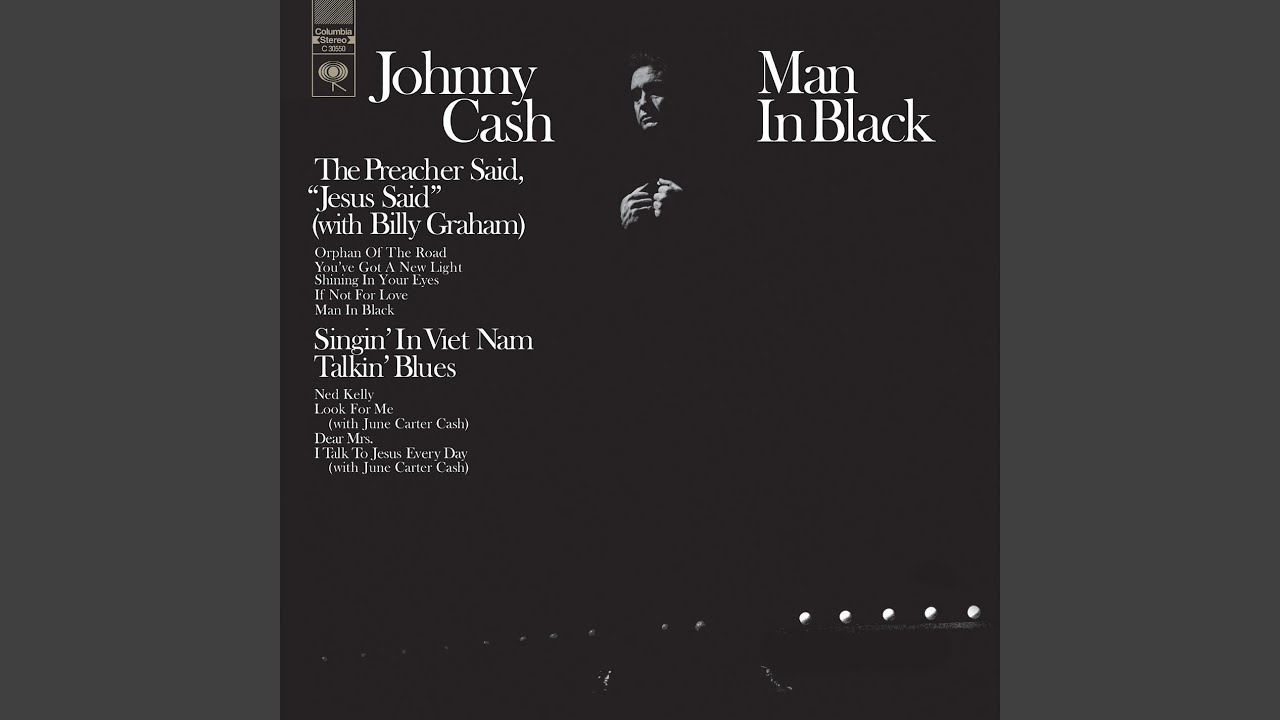 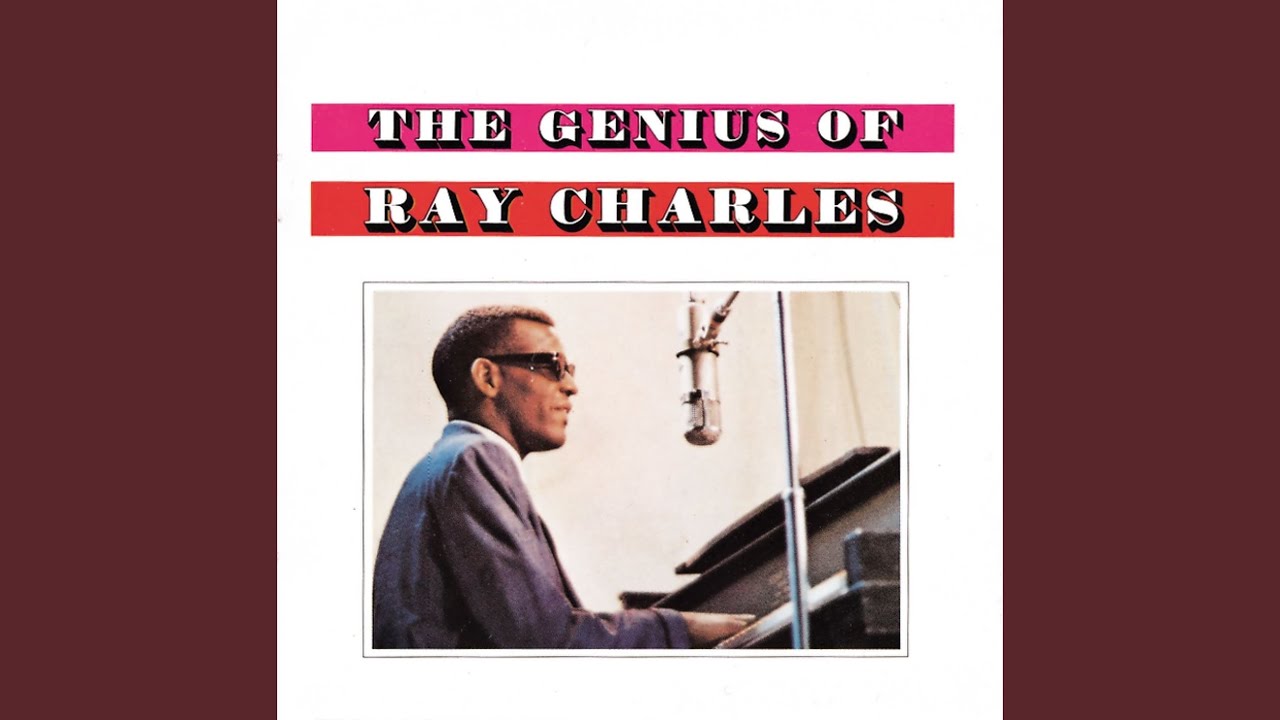 The Phantom of the Opera and Johnny Cash both seem like perfect fits for Batman! 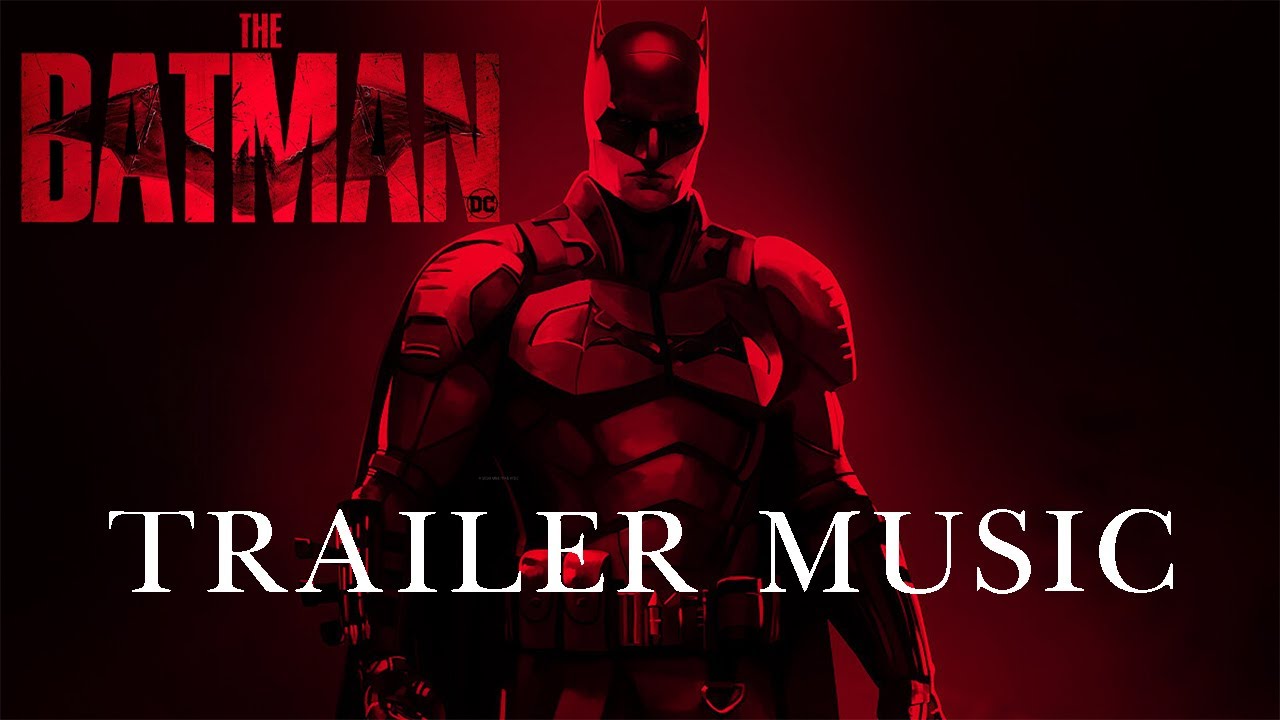 Wow. “Welcome to the Black Parade” is very fitting!

Once I get past the Batman '66 theme, the first sort of music that comes to my mind when I think of the Dark Knight is Goth.
For my first song, then, I am going with “This Corrosion” by The Sisters of Mercy (hey, even the video looks like one of the seedier parts of Gotham). 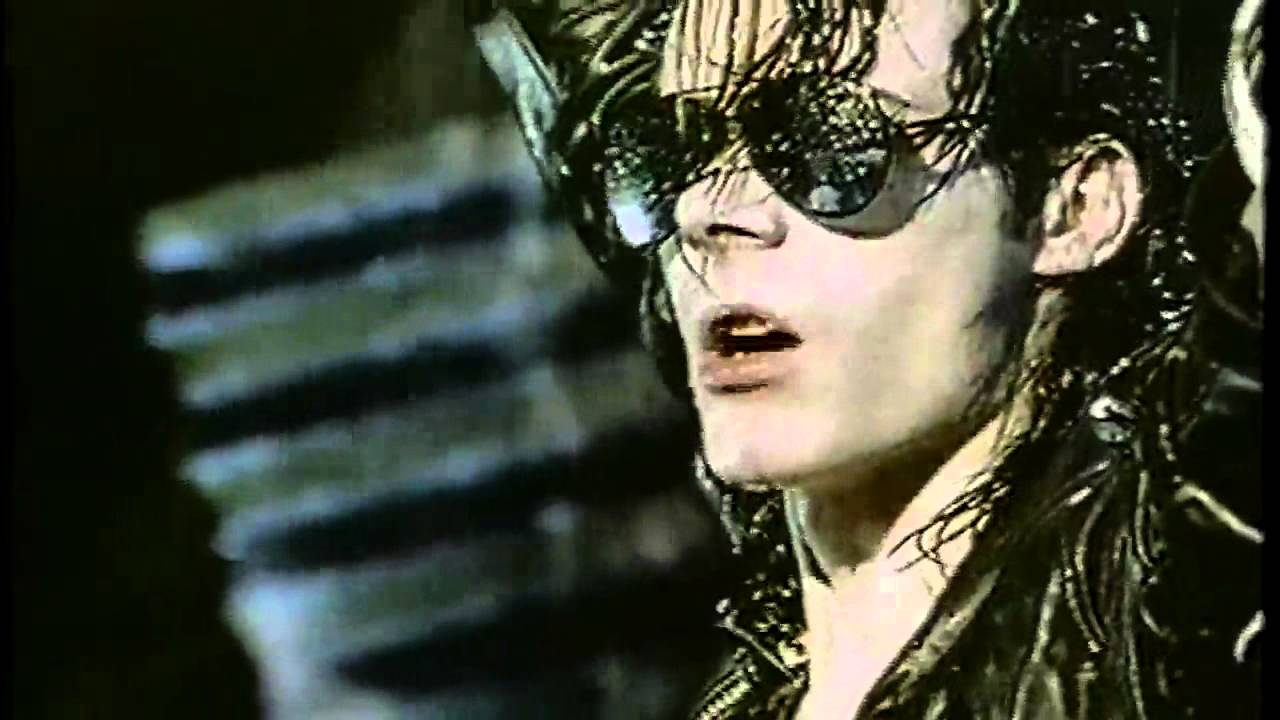 Next up is “Premature Burial” by Sixouxsie and the Banshees. I honestly think it can be said Bruce Wayne died when his parents were murdered, only to be reborn as, well, Batman. 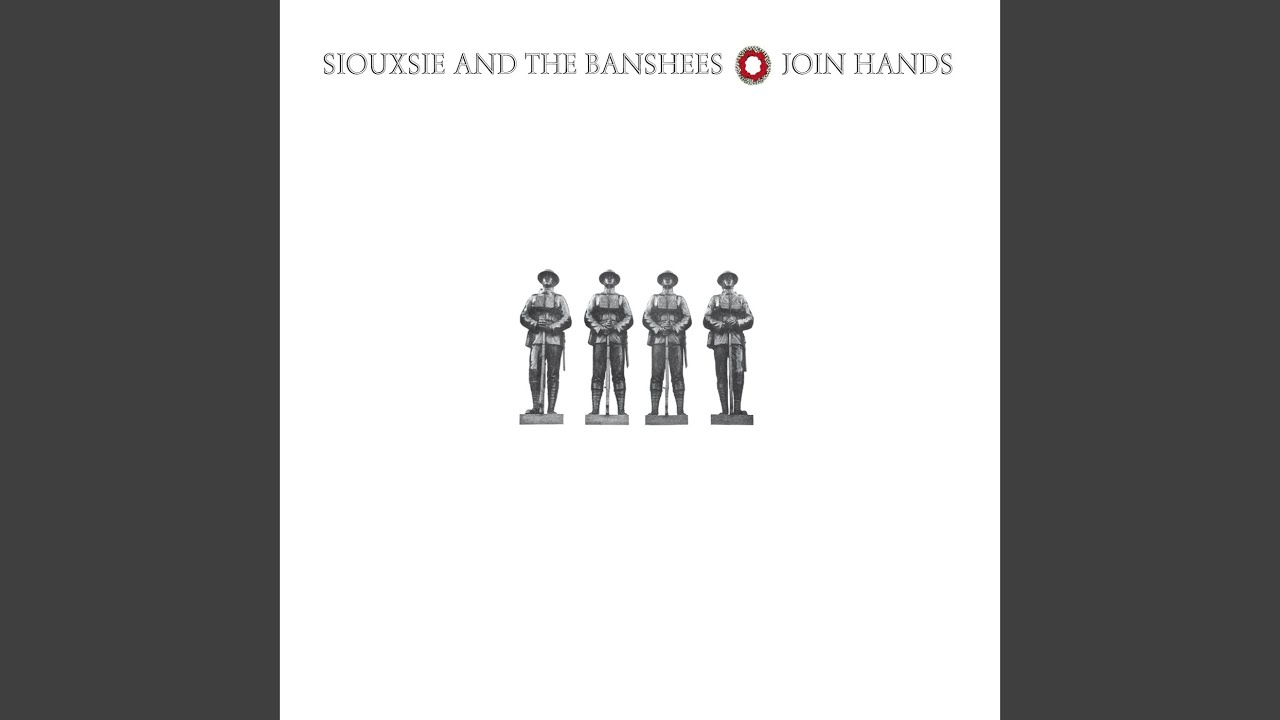 I can honestly see adult Bruce being an MCR fan.

“White Bat”, by He Is Legend 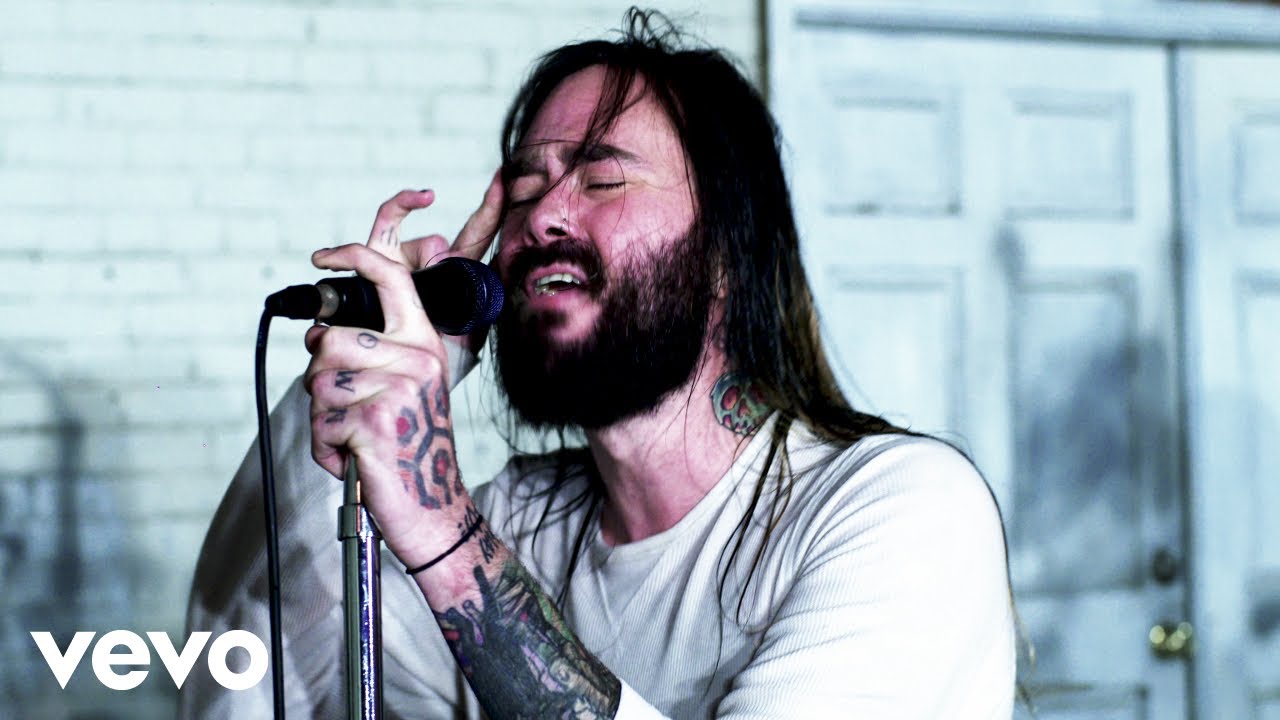 “Vengeance”, by The Devil Wears Prada For my first song, then, I am going with “This Corrosion” by The Sisters of Mercy (hey, even the video looks like one of the seedier parts of Gotham).

I’m just putting this out there, but I would watch the hell out of a movie that cast Patricia Morrison as Talia. Doesn’t even need to have any Batman in it.