Obviously we gotta start with My Boy 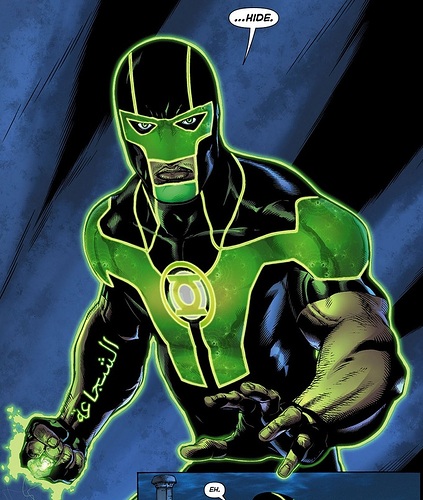 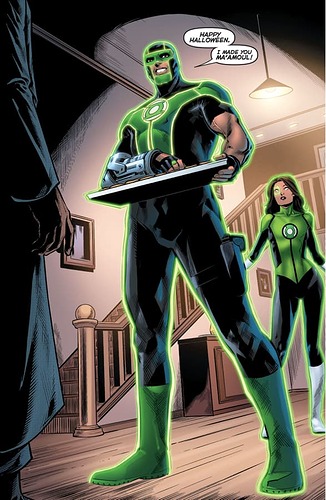 Fun fact he was actually the first GL I EVER learned about, for the exact reason that I was starving for Arab superheroes 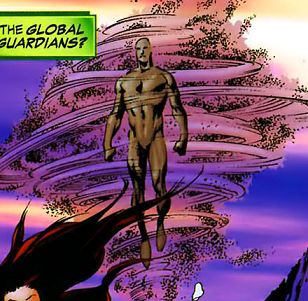 NGL it’s pretty hilarious that the one Arab member of The Global Guardians is. The Sand One

Oh cool there’s an Israeli guy there too
I can’t get the picture to load, but his name’s Seraph and he seems like a chill guy 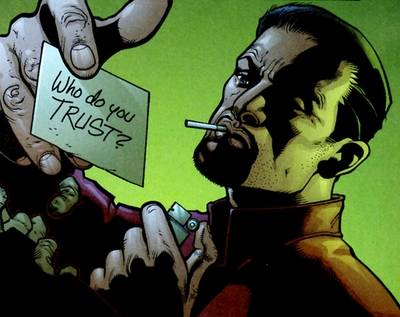 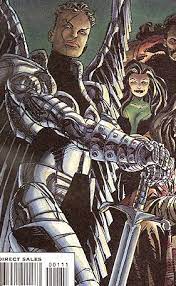 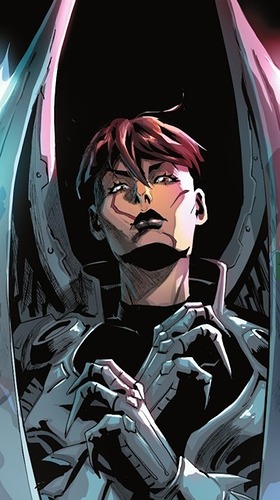 Djinn is from Saudi Arabia! 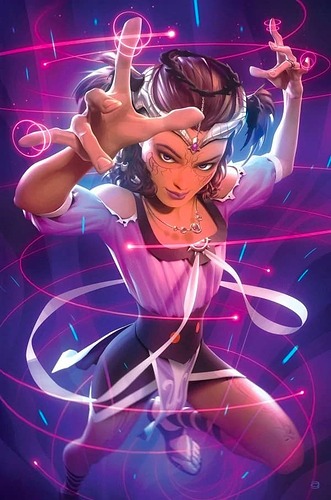 you beat me to it you s.o.b, that was such an obvious, which I found really interesting when I got into his story line, a lot of hope I took from that move of bringing a character like that into DC and I think DC did that move first, with a Middle-Eastern and Muslim super hero.

His story started out as a person with a bit of a rough past, nothing super illegal, but not doing the smartest of things, and getting wrapped up in a series of events he didn’t want to be apart of but was pulled into, was really interesting. A very cool starting point for new readers to the Green Lantern Corps. 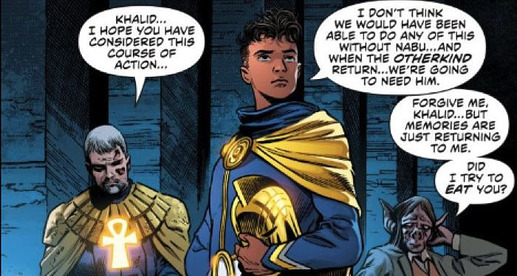 Was living in the Abu Dhabi when Simon first appeared. My favorite GL.