Granny’s rogues are ready to rumble, but which among them have what it takes to see it through to Round 2?

Cast your votes and sound off in our discussion thread 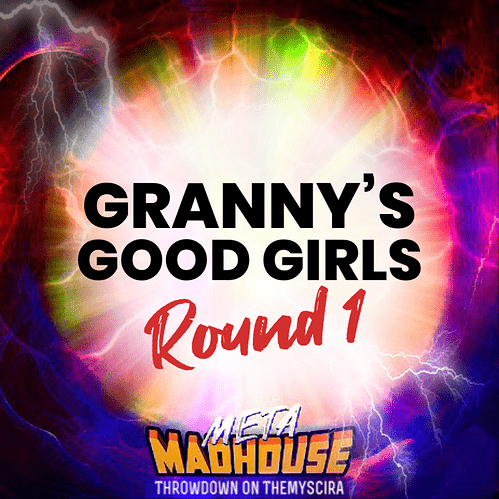 Patron: Eris, Goddess of Chaos
Will Eris use her Olympian Override? Only she knows! Stay tuned to find out.

Tournament results can be found 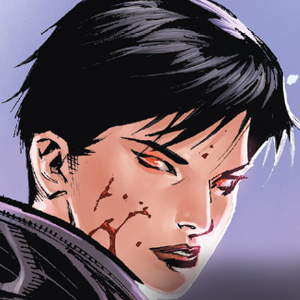 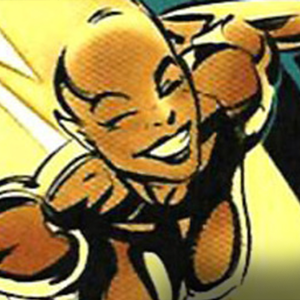 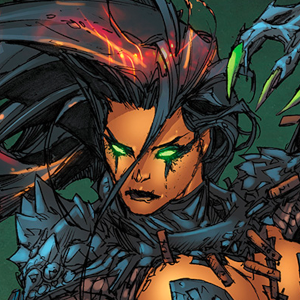 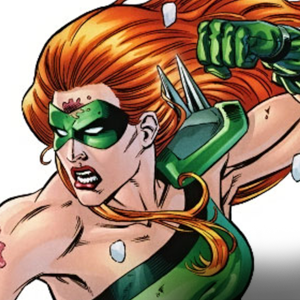 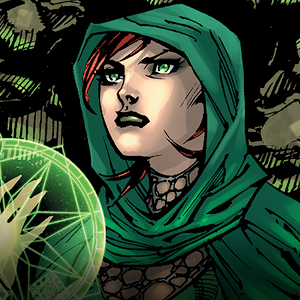 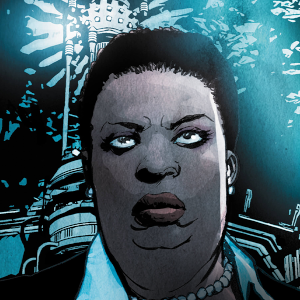 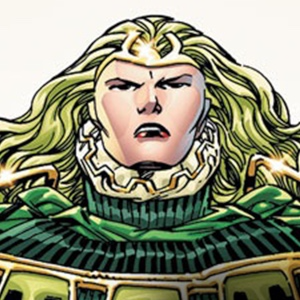 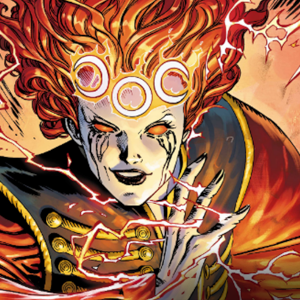 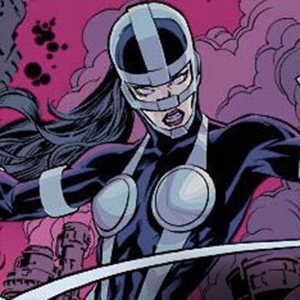 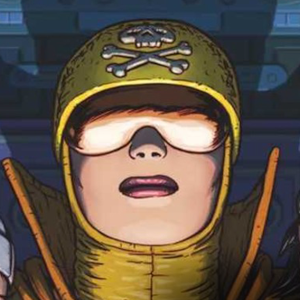 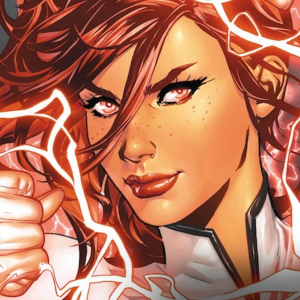 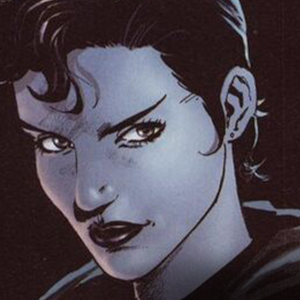 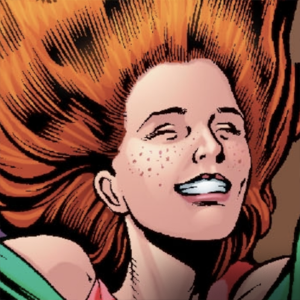 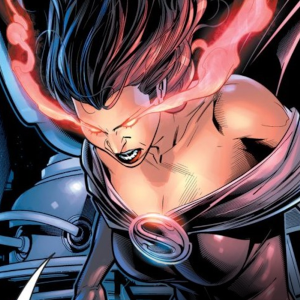 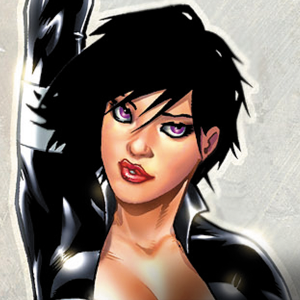 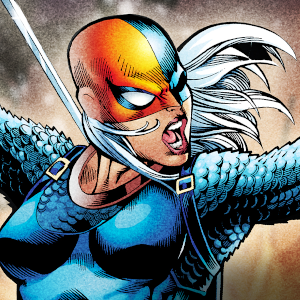 This is Atlee, not Tara Markov. Is that the intended Terra to assume for this matchup?

I was going to ask that question about Terra, as well. Oh, and what did I miss? When did Cyclone become a cough villain?

BTW, this is the first time I’ve hit every poll

I went with the headshots I got from a DC source. There have been multiple iterations of characters, so these might have been either some not as well known iteration or the files are not correct. We did the best we could given it was all volunteers and a short time window to pull it all together.

I will be the first to admit I’m a silver and Bronze Age knowledge base, so there a number of characters that looked a bit off to me, but, I went with them anyway. So if they are wrong, my bad.

No sweat - didn’t mean it as a criticism, but as a question. I think the Superwoman one must just be tagged wrong in whatever db - that’s the cover of the third TPB.

For Atlee, it was actually a fun discovery - I only knew her from the DCYou era Starfire series, and had no idea she ever used the name Terra. Led me to the Palmiotti/Conner miniseries that image is from and got a hell of a learnin’ on a period of comics I’m fairly blind to. She’s overtly a different character, not just a different version (i.e. this is a “which Artemis?” question, not a “well, pre-Crisis Donna Troy or New 52 Donna Troy?” question … I think it might affect the outcome against Rose for some people.)

Everyone else looks accurate, BTW, just, yeah, some odd permutations in there.