It seems modern writers can never leave well enough alone. There is an elegant and poetic quality to Bruce Wayne’s parents being lost to a petty crime gone wrong…but then it has to be a part of a shadowy conspiracy. Superman, again, simple but profound (stranger in a strange land, what makes a man human?). Now Bendis introduces yet another elaborate reason for Krypton’s demise. Aren’t there enough stories to tell in the present and future? Does this bother anyone else as much as it does me?

Guess who first made the murder of the Waynes a conspiracy? Batman co-creator Bill Finger. See Detective Comics #235, “The First Batman.”

The stuff going on in the Bendis books won’t get a defense from me.

The thing for me is making a hero’s origin unnecessarily tragic. (ie: Barry Allen)
Batman’s origin suited his character as it was a dark origin for a dark character.
But not every hero needs to have a tragedy to drive them.
Barry Allen’s parents lived throughout his entire career as the Flash until Geoff Johns decided to kill them retroactively. "to make Barry a more compelling hero.
Newsflash! Barry’s origin was just fine and dandy as I was! In fact, He stood out as being a character who did good for the simple reason that most of us would do good! because he’s a good person! He doesn’t need to have some horrific backstory too spur him towards crime-fighting! He can choose to be a Police Scientist because he was raised on hero and he had an aptitude for science!

Some origins can do with some tweaking. Hush is probably the only character that benefited from the New52, origin-wise. Jason Todd’s original pre-Crisis origin, as I understand it, was basically the exact same as Dick Grayson’s, except Jason was a red-head at the time. Mr. Freeze was just another villain before Paul Dini crafted a better origin in TAS, which later became canon.

However, most of the time, messing with an origin is a futile attempt to build off something that’s fine as is. Regardless of when a “conspiracy” against the Waynes started, it is better, thematically, for Bruce’s parents to die due to a random act of violence. Superman’s planet being destroyed because of a natural disaster despite the power of the Krypton’s science, or their hubris, is better than someone targeting them for extinction (or whatever Bendis is up to). Much like what golddragon71 said of Barry Allen, Tim was better just being a bright kid, a deductive prodigy, helping Batman because he needed a Robin, instead of a general genius that fought crime to prove how cool he was (as some have described it). Stephanie Brown actively trying to stop her dad is better than her letting Gotham burn for her Daddy Issues. Wonder Woman was fine being formed of clay instead of ripping off Cassie Sandsmark’s origin (even if it does fit the Greek myth pretty well).

And yes, this was always coming, EVERY DAMN THING ABOUT CASSANDRA CAIN’S ORIGIN AND LIFE WAS BETTER BEFORE TYNION INFANTILIZED HER FOR HARPER ROW’S BENEFIT! YOU FIXED SOME OF THOSE OTHER CHARACTERS, FIX HER, YOU GOONS! 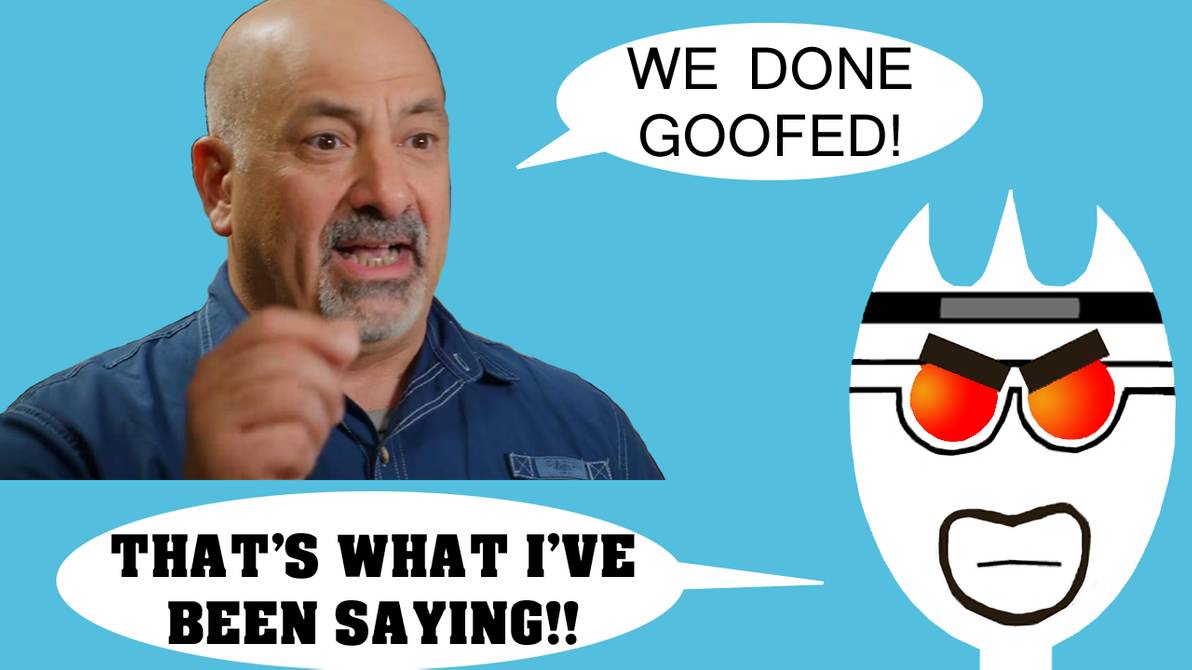 @Mr_Morbach Didn’t the new origin for Cassandra Cain happen in Batman and Robin Eternal? Didn’t like half a dozen writers work on that series? Why do you specifically blame Tynion? Did he say he was the one to do it in an interview I haven’t heard of?

Of anyone was pushing Harper Row, I feel like it would be Scott Snyder. Didn’t he create that character?

Snyder’s involvement in the Eternal stories was minimal, by his own admission. Other writers, from what I’ve gathered, seemed to be working on Tynion’s story points; they build the issues around his basic ideas more to get thing done on time for a weekly series. Not to mention in an issue of B&RE James scripted, it states that if Batman “had a canvas on which to create the perfect partner, it would look like Harper Row.” It’s a sentence that fits Tynion’s habit of shoving some kind of poetry somewhere, no matter what. You could speculate that Snyder tried pushing Bluebird (created, they say, because DC wouldn’t let him use Steph or Cass), but since he and his former student are buddies, it’s equally possible that Tynion overindulged in Row because she’s Scott’s creation.

I’m not saying Tynion’s the “worst writer ever” (despite a plethora of technical flaws I could mention), or that he’s a bad person. He might do better with different characters, and I’m aware that he probably worked under an edict that characters “must have new origins”, because Didio doesn’t learn from his mistakes. Yet, I’m willing to bet if all he changed was Steph rollerblading to get around instead of a motorbike, and the guy Cass first kills had a mohawk, Didio wouldn’t have noticed, because he’s not very smart. Unless there’s proof that a higher up mandated certain specifics about their reinventions, it seems that they were largely Tynion’s ideas. He chose to change Cass, Steph, and Jean-Paul the way he did, which was mostly detrimental (a serial killer’s name does not speak to who Cass is). He had ample opportunity to revert these characters he professes to love to their previous origins and histories, either upon Rebirth or before his run on Detective ended, but he only did that for Tim Drake, who was retconned by someone else. Even though he saw fit to let Harp ride of into the sunset and not show her very often, he seems to think Cass and Steph are “better off” with origins and histories revolving around a false god with blue hair. That’s why I specify him when it comes these characters, the changes, and the failure to fix things.

I’ve read Cass before the reboot and I’ve read Orphan. One has an actual poetic, deep, thematic story arc, with genuine heart and emotion behind it. The other is the work of a fanfic writer, starry-eyed to the point of blindness at getting to write his favorite characters and still riding the high of that B- he got on a high school poetry assignment. More concerned with being “big” and appearing important. Rushing through important details just to get to the conclusions he wants, distracting readers with similar dialogue, emotional trickery and treating previously important elements as Easter eggs. Tynion made Cassandra sadder so he could pretend he could comfort her. He made her younger to so he could pretend he could make her grow. He made her weaker so he could pretend he could make her strong. But because she has her fighting skills and hugs people, he’ll claim it’s “the same”. I read somewhere that he told a fan that he genuinely thought he was writing the same kind of Cassandra we saw during No Man’s Land, and–well, as someone that reviewed her first appearance for his YouTube show last May, I can tell you that Jimmy-boy must’ve not read No Man’s Land in a looooooooooooooooooong time, let alone her solo title.

While likely not intentional, his retcons were almost entirely subtractive. After all the other garbage DC pulled because of the New52 and since, my favorite Batgirl is where I drew the line. A straw could’ve broken that camel’s back, but they opted for an over-the-head swung sledgehammer. Despite what some at DC seem to think (even Snyder, over Twitter PMs), these mistakes happening in stories from 2011 or 2016 don’t go away simply because they aren’t currently in print, nor do the problems created for Harper’s sake disappear because she only showed up in 'Tec two or three times. Believing that ignoring mistakes somehow fixes them, is a sign of lazy writing.

And man–I’m just tired of settling.
Also, congratulations for reading all that. Yeah, even I’m exhausted.
Except for you in the back, in the orange sneakers–I know you skipped a couple paragraphs!

How’d you know I was wearing orange sneakers?

That’s a lot. I want to type a huge response, but I don’t have time. Hopefully in a few hours.