Look Up In The Sky, It’s A Bird, It’s a plane, it’s Max Fleischer Superman! And can you believe he turn 80 years old?! 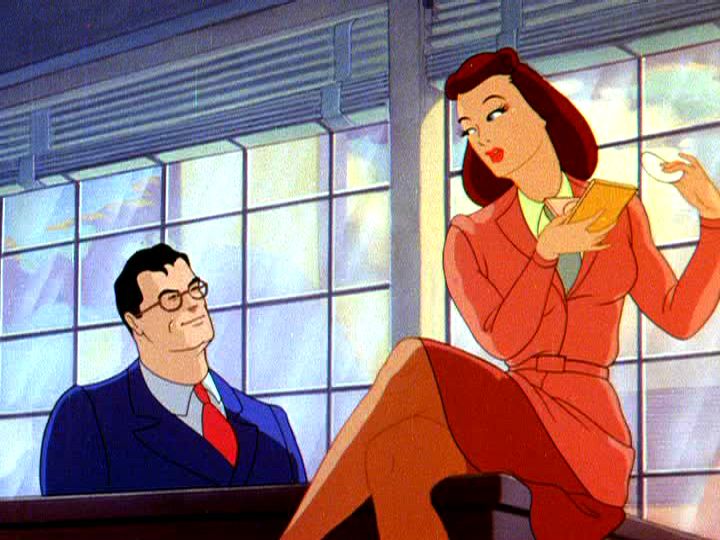 093a6e2bc26ea8dfb0dabd25b1d1fb0b720×540 69.2 KB
This was the first time we ever seen a super hero in action. In 1941, kids would go to a movie theater to see Superman in action before the movies. People would get their news there as well.
Back then all they had was radio and no television.
There are 17 animations short of Superman by Max Fleischer, you may notice that each animation was made by Paramount Pictures! I’m so thankful that they gave Warner Brothers this series since they with DC own Superman.
Have a favorite animation short of Superman? Mine would probably be the one with the giant robot robbing jewelry and money.
This animation made Superman fly for the first time. And it was this animation short that inspire Bruce Timm to make Batman The Animated Series!

Here’s a fun fact by a former DC Daily member! 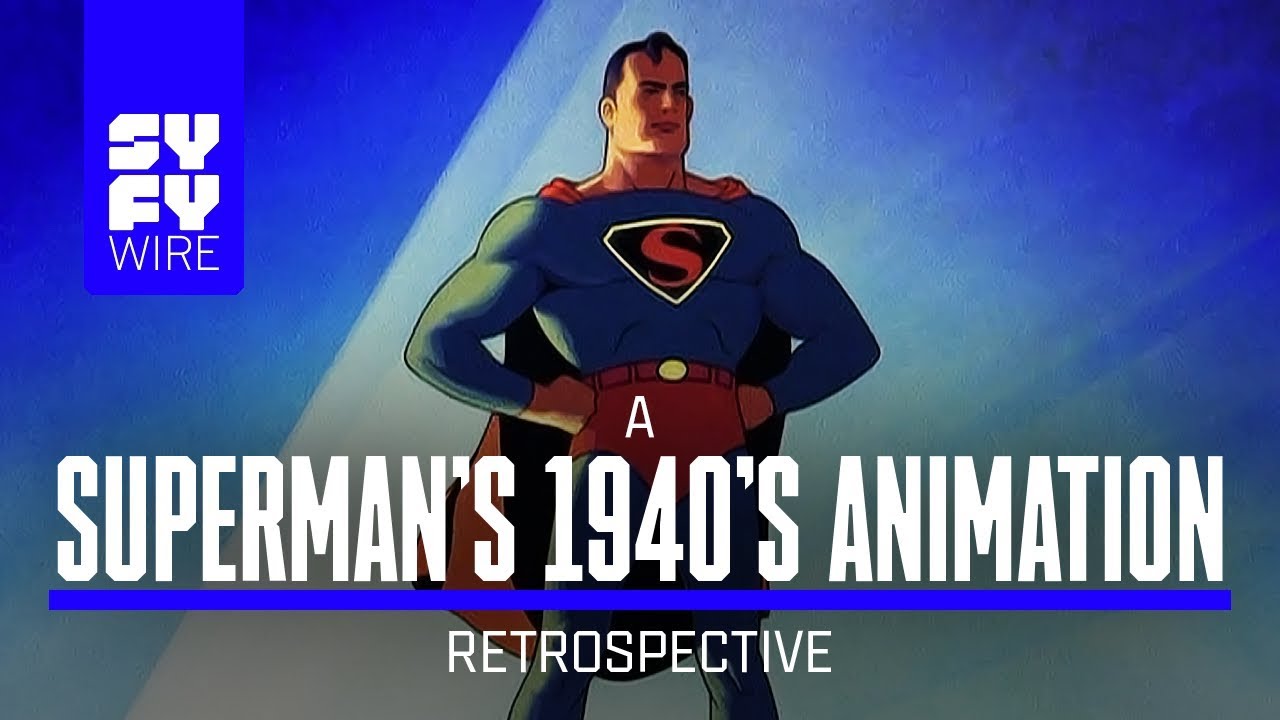 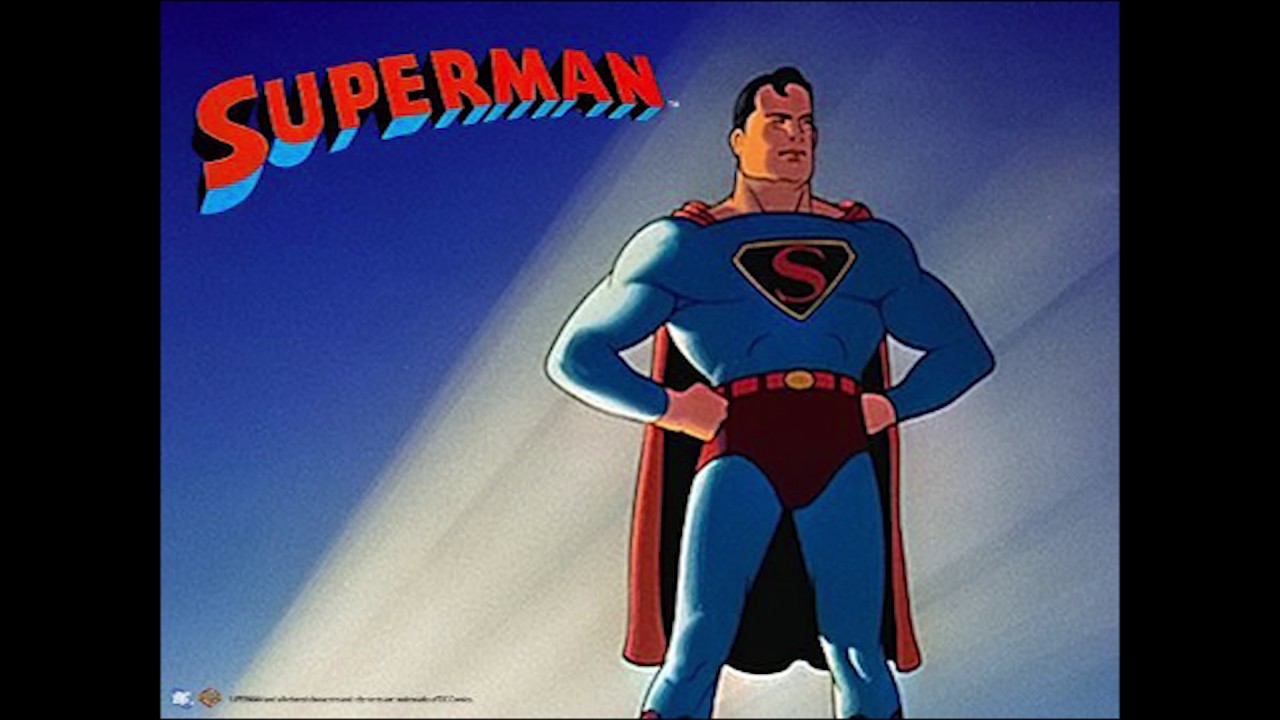 Did this pre-date Adventures of Captain Marvel (who was not connected to DC at that time)?

DC is so very lucky that their very first media adaptation was something of this caliber - pretty incredible advertisement for your publication line! With that quality of animation, they could have very easily skimped on the actors, but they hit gold with Bud Collyer

Here is what happened. The price of these should have been 25,000 dollars per short. The Fleischers did not want to do it so they demanded 100,000. Paramount did not realize it was a joke and counter offered 50,000. The Fleischers saw the dollar sign and then said yes and earned their salary. With that type of money it is no wonder they look so amazing.

Such a beautifully animated series. Whenever I see Art Deco I always think of this series. A joy to watch, from the fluid cape animation to the lighting and deep shadows making for some striking scenes, the level of care and talent is unsurpassed even in modern “animation”.

Fleischer’s take on Clark Kent not only reinvented the character, but honestly reinvented the genre of superheroes as a whole. Creating iconic ideas like having Superman fly for the sake of easier animation that would later go on to flood many other characters and stories for decades to come. This combined with timeless narratives, gorgeous and detailed animation, and that Fleischer charm make this series one of my favorite takes on the character to date.

Side note: Yall should really check out the KaptainKristian video essay on the show. It’s incredible.