With Ed Boon teasing this in an interview, the internet has essentially blown up with the possibilities for it. This thread will be an easy way to gather these ideas in one place. Anyways, I thought I’d also throw some ideas into the mix as well.
So my idea was that this could be similar to Killer Instinct; basically the game would be seasonal, each would focus on different teams, for example Season 1 would focus on Avengers vs Justice League, Season 2 on X-men vs Young Justice, Season 3 on GotG vs Legends of Tomorrow, and so on. Anyways, throw your ideas down below. 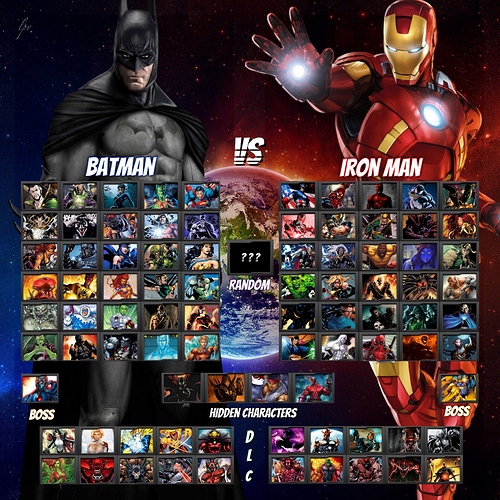