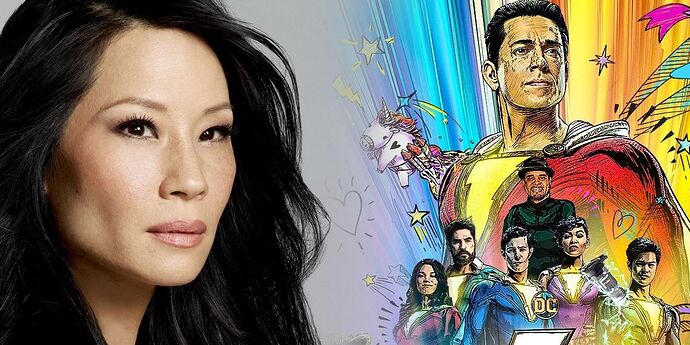 “Shazam: Fury of the Gods” is adding a new villain to its superhero story, with Lucy Liu joining the cast as the villain Kalypso.

Read the full article over at Variety: 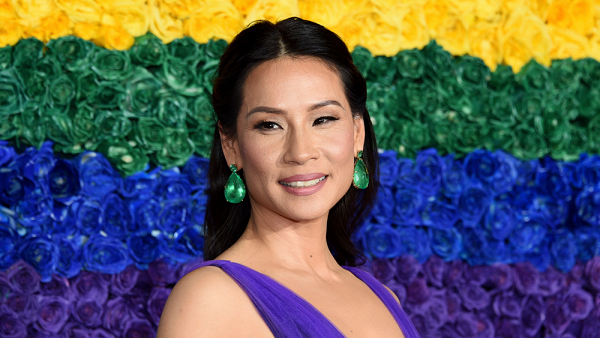 ‘Shazam! Fury of the Gods’ Casts Lucy Liu as Villain

Lucy Liu is officially a god. The “Elementary” and “Why Women Kill” star has joined the DC Comics adaptation “Shazam! Fury of the Gods” as the villain Kalypso, t…

Helen Mirren was already on board to play the villain Hespera and now we have a second villain in the mix. As the article on Variety points out both Hespera and Kalypso are daughters of the Greek god Atlas - one of the seven gods that gives Shazam! his powers.

As a guy whose favorite superhero movie is ‘Shazam!’ and who has had a crush on Liu for over 25 years this is incredible news for me! As the article itself says, “Lucy Liu is officially a god.” Amen to that! She’s been a goddess for long enough! She won ‘Best Villain’ at the 2004 MTV Movie Awards for her character in ‘Kill Bill: Vol. 1’ and she’s no stranger to action films having done ‘Ballistic: Ecks vs. Sever’, ‘The Man With The Iron Fists’, ‘Shanghai Noon’ and, of course, both ‘Charlie’s Angels’ films.

What do y’all think of Kalypso joining the movie and Liu portraying her?

(Thanks to @dc_community for the template on this post)

Well she is a Queen and now officially a Goddess!

Tried to look up Kalypso but couldn’t find the character anywhere. I take it this would be a new character for DC?

Love Lucy Liu. She is an absolute legend for her role as O-Ren Ishii.

I believe Kalypso is a new character, yes. I looked up both her and Hespera in my copy of ‘DC Comics Ultimate Character Guide’ and neither was in there at all.

Maybe I heard wrong, but I thought they were creating a new villain for this movie (again I could be misremembering things), so maybe this is it.

She’s playing a villain?! Nooo! But it’s so awesome that she’s in the DC Universe!

Hooray, Dr. Watson is gonna be in DC movies!

She will always be, O-Ren Ishii to me.

Right? Two or three scenes was not enough! Gotta pay off that mid-credit scene!