Also, one of my favorite scenes:

Shooter (stumbling for a reply): “N-no!”

tips his hat to Mr. Garrison and Mr. Hat

Okay, back to finds chit-chat.

tips his hat to Mr. Garrison and Mr. Hat

Nothing for Mr. Hankie?

“The fact is, I couldn’t sleep last night, so I took some Ambien. You ever take that stuff? It turns your brains into oatmeal.”

Hey, that quote of his beats out his “Howdy ho!” go-to at least…right? Probably not.

From far away, we salute you,

From far away, we salute you,

These came out a few years ago:

Yeah that one is on my radar. May hunt it down one day, if they don’t release an updated one with a better costume.

Of course, Mego certainly should do WW in the 8-inch line.

You mean the current retro line? That would be cool. They did release an 8” Wondy with the previous Supes we just talked about though. Here she is on my shelf with the other two, and a bunch of other stuffs. 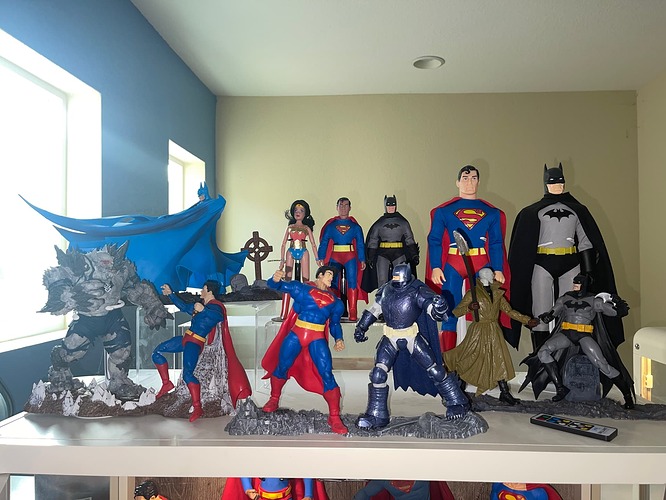 You mean the current retro line?

If that’s the same as the 50th anniversary line Walmart has, then yep.

Speaking of Mego, I saw Deathstroke at a specialty shop this past summer. I was sorely tempted to get him (and he had guns, believe it or not; I guess Marty Abrams greased a palm at WBCP to get them in), but I held off.

I know it will likely never happen, but I would love some WildStorm figures from Mego.

imagines The Authority, Elijah Snow from Planetary and assorted Divine Right characters, among other WS potentials, in the Mego style

Great Krypton, that would be awesome.

Since Pops came up here and elsewhere, I also snagged this at Walmart yesterday (Tuesday): 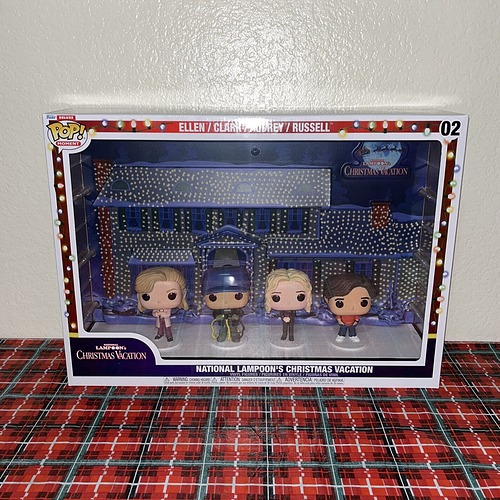 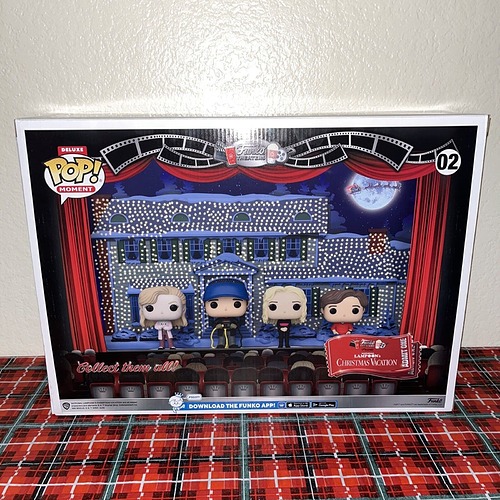 Its a Christmas present for my dad, as he loves National Lampoon’s Christmas Vacation and collects assorted merchandise based on it.

I know, it isn’t DC-related, but in the spirit of Pops discussion, I wanted to share.

Funko has similar sets for Home Alone and Elf: 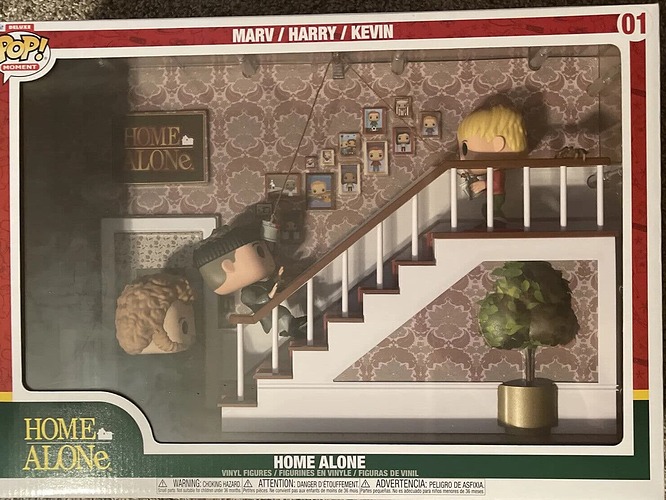 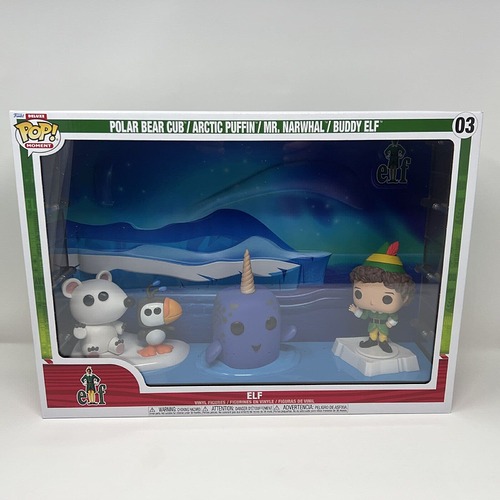 All of those sets were on a Funko endcap in Electronics, by the Collectibles section.

I hope Funko does some DC-related sets like that in the future (I’m envisioning a Superman: The Movie set with Jor-El, Zod, Ursa and Non, for starters).

I love the Elf one! I’m sure your dad’s going to love that gift.

He will. Dude’s a Christmas Vacation fanatic and then some.

SN: When I was younger, my family had a Ford Taurus station wagon very similar to the one seen in Christmas Vacation.

Not by design, especially since my parents bought it before the movie came out in theaters. It was just a nice coincidence.

My wife and I watch that movie every year. Great stuff!

My family and I watch it every year, and many times. Its been a staple of our Christmases since 1990.

“Your little twinkling lights are not twinkling.”

“I know Art, and thanks for noticing.”

Gris was very complimentary to Superman II’s POTUS. Good for him.

Funko has similar sets for Home Alone and Elf:

Have you seen the new TV commercial with her, where she says “Kevin!” and Kevin Hart pops up?

Its pretty funny (and cute).

I found Batman & Robin at Wal-Mart: 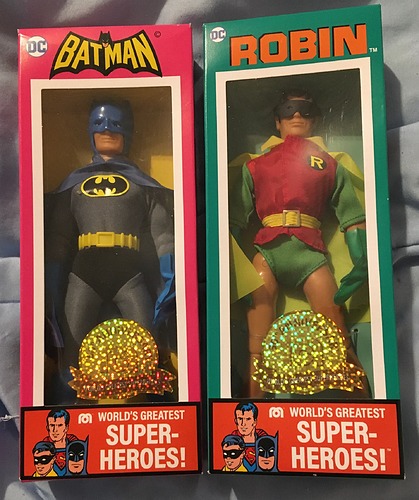 When did Funko do this? This is neat

I got these two from a dollar store in West Virginia last week: 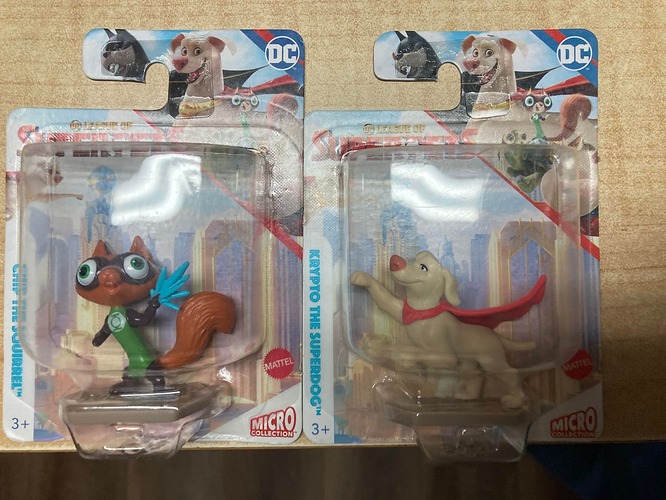