Jada’s Nano DC collection as a whole (which includes single-carded figures, 5, 10 and 20-packs of figures, a Batcave playset, the three-packs mentioned above and a few other things) is very cool.

And to answer what is likely your most pressing question, no, there aren’t any Steph figures in the line, unfortunately.

They most certainly could have released Spoiler, Batgirl and Robin in the single-carded figure line, wherein each figure sold for $1.

Imagine how cool it would have been to have a 2-inch die-cast Steph Robin and only pay $1 for her.

Got my steelbook for The Batman 3 days early! Absolutely love the beautifully simplistic design on this one 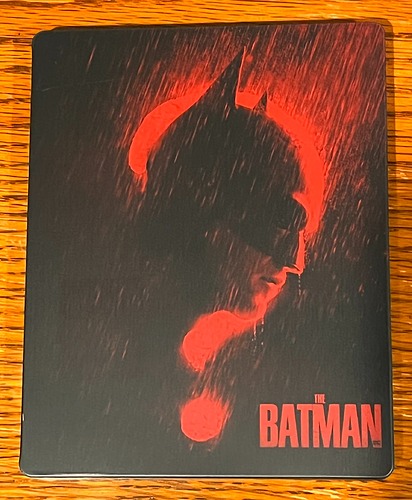 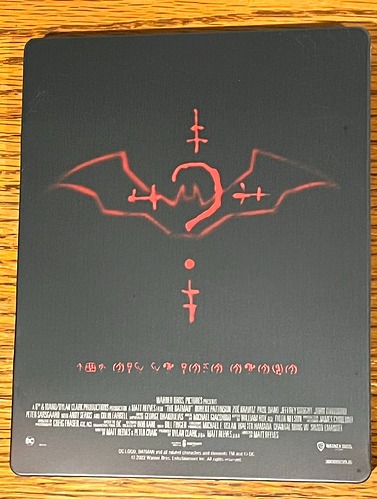 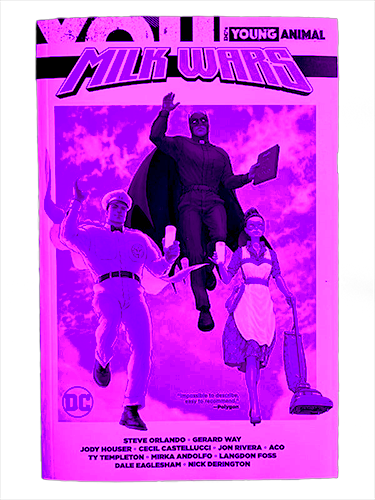 I’m used to her in jeans but the skirt works!
(btw love the long gloves you added to the look.) 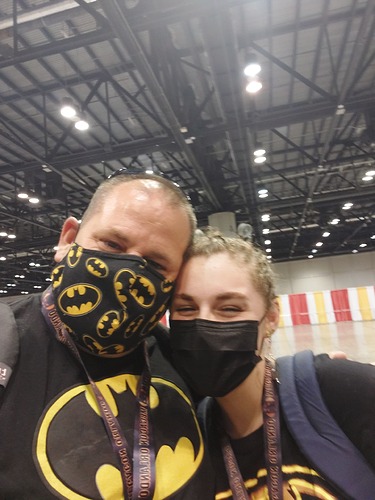 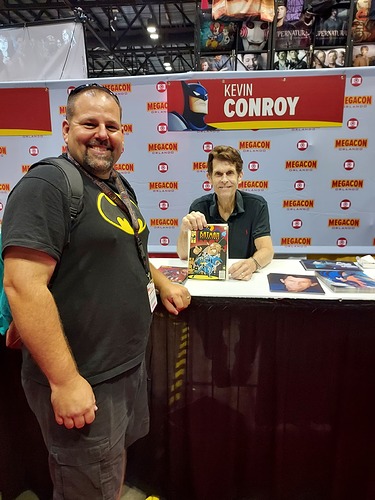 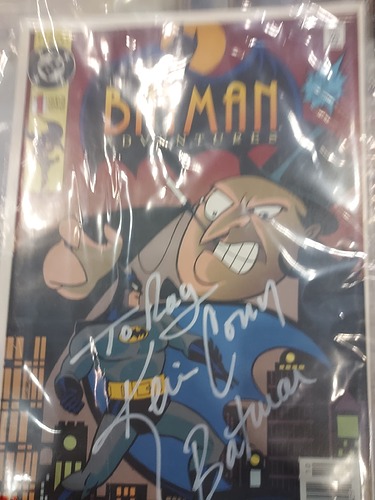 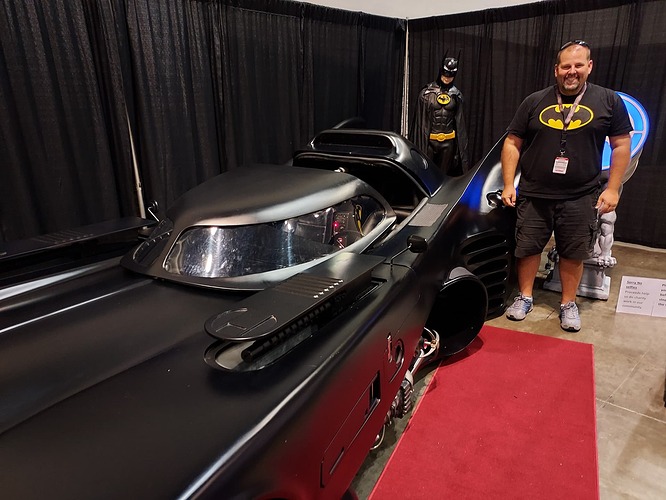 I also picked up some other artwork and prints. This one is painted on a sheet of glass. The artist actually had a setup there and he was working on a Predator drawing while we were chatting. 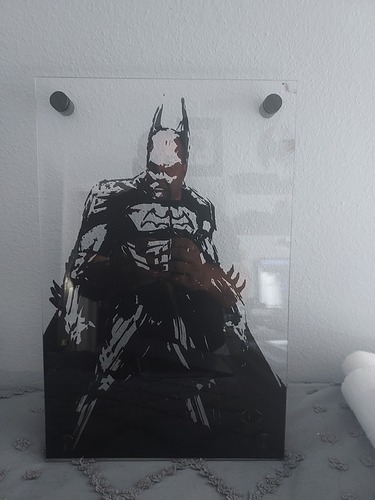 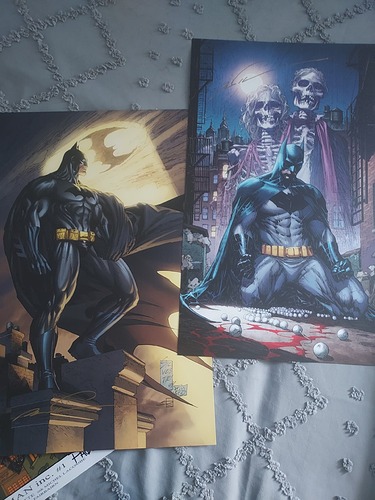 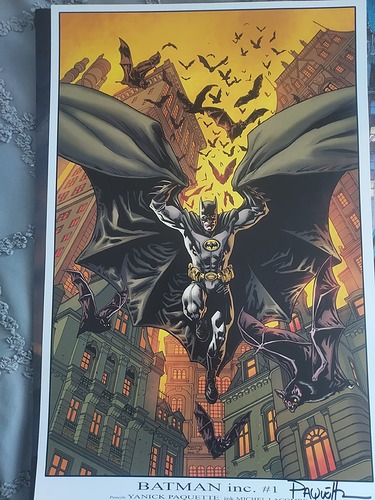 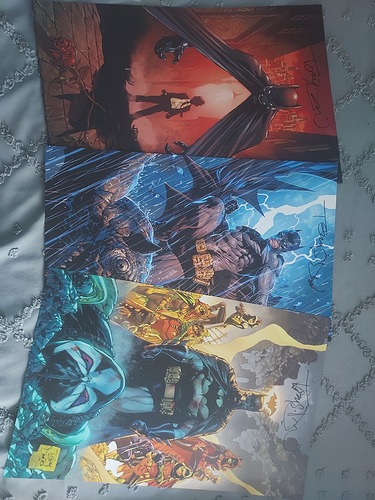 I especially like the auto’d Batman Incorporated #1 cover by Yanick Paquette, as that’s one of my favorite Batman-related covers of the last decade and change.

Thanks for the shares! 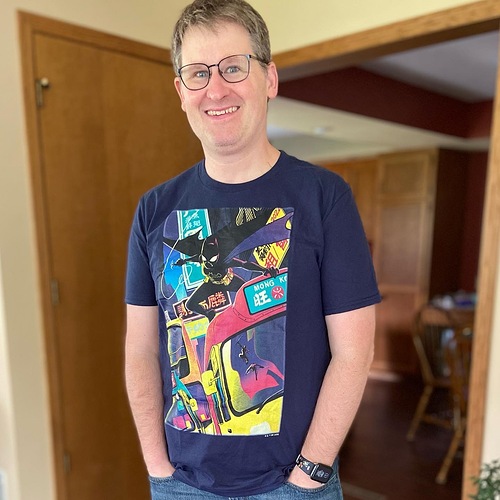 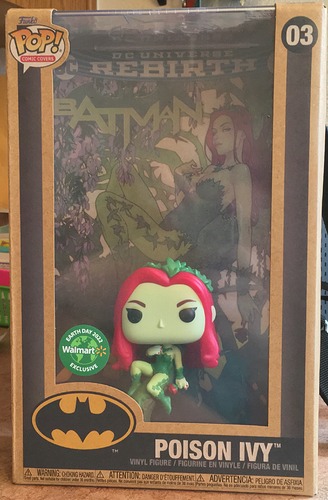 Made an early morning grocery run and nabbed a copy of The Batman (2022) on Blu-Ray! 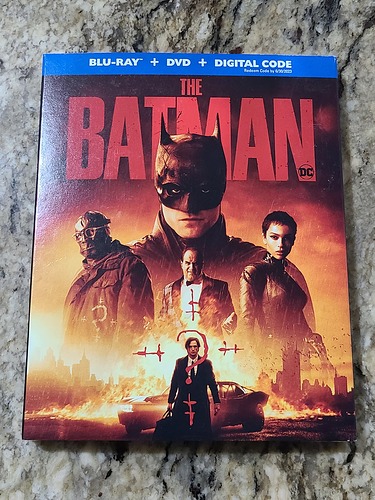 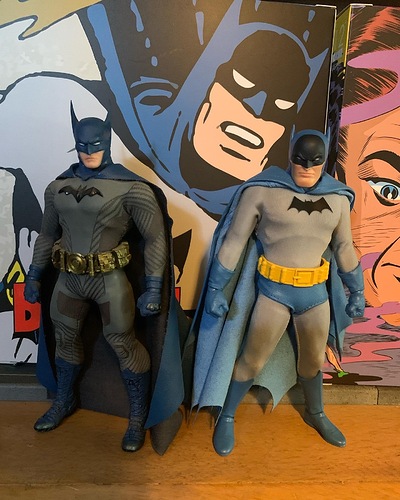 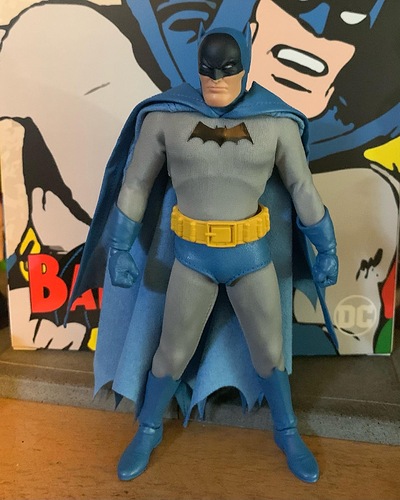 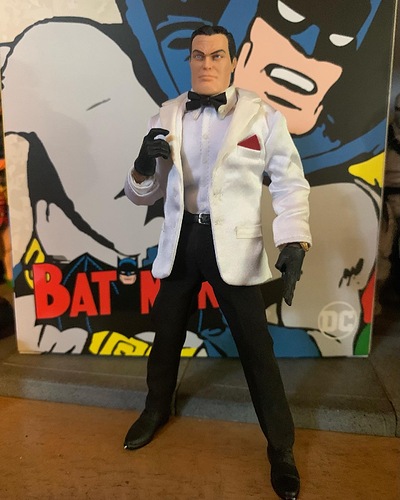 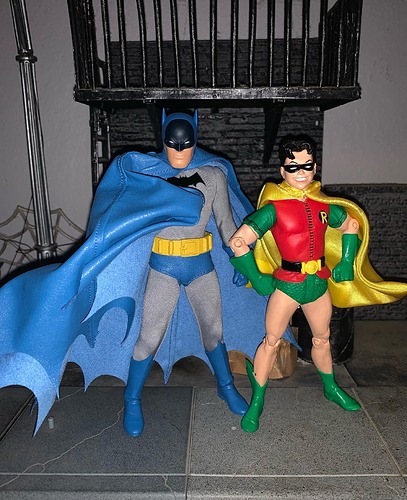 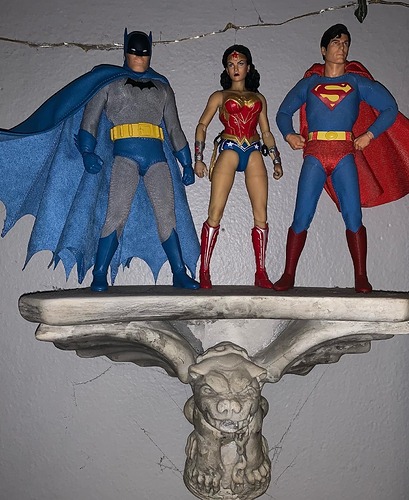 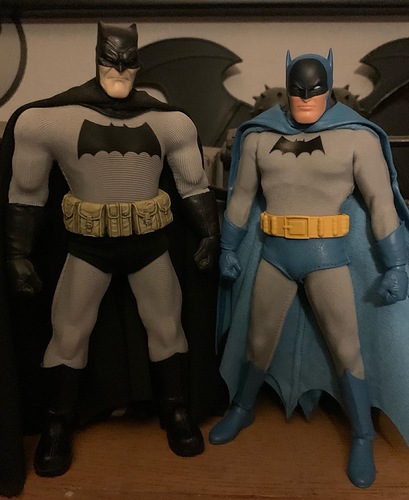 That is one cool Batman!