Congrats on all the cool stuff, @DC89!

I’ve read Hush but still need to watch the animation.

Also can I hire you for my next collectibles post? Because you make it much more entertaining and exciting than I seem to be able to.

@DC89 Ah, shiny foil/chrome goodness. Up until recently, I had a framed copy of Superman #82 above my work area.

You, me, @biff_pow and everyone else should get together and form a club where we drive our sweet rides through…Hot Wheels stunt sets.

The Hush Catwoman is my second favorite figure of her in that outfit, after Mattel’s iteration from their DC Super Heroes line. DCD’s version is a perfect page to plastic translation of Jim Lee’s art.

Regarding Mr. Rayner, he was was a dream come true when he was announced. Prior to Multiverse, Mattel had never made a 6" version of him in his classic suit. The closest equivalent was the 8" Mego-esque figure of him from their World’s Greatest Super Heroes line.

Along with an updated classic Tim Drake Robin and Modern Age Batwoman, classic GL Kyle was one of my dream “one day…” figures from Mattel. They nailed Kyle and then some.

He’s one of my favorite figures of series 1, and the line in general.

As for your teases…

…ah, I see some Harley and prop goodness is on the way. Very cool! Can’t wait to see 'em!

We’ll have to have a race!

do they really need to be taped at all, now that i think about it?

I’ve never taped mine since that tragic episode at the Portsmouth Cards n’ Comics back in ‘86 with Conan #23. I was never the same after that. Some wounds never heal. 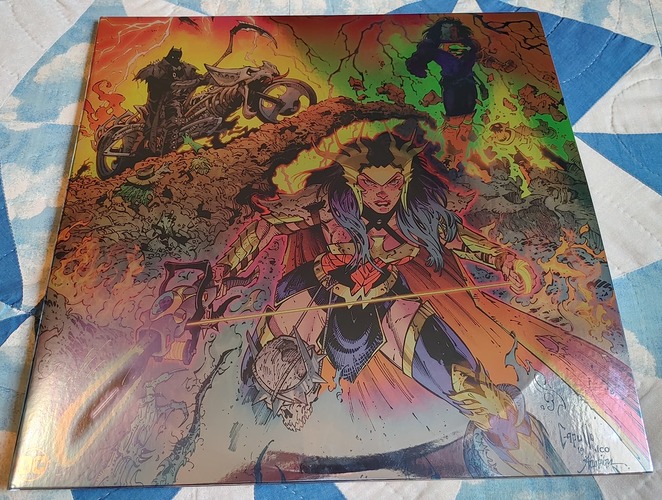 I got mine yesterday!

It definitely was worth it! Any favorite tracks yet? 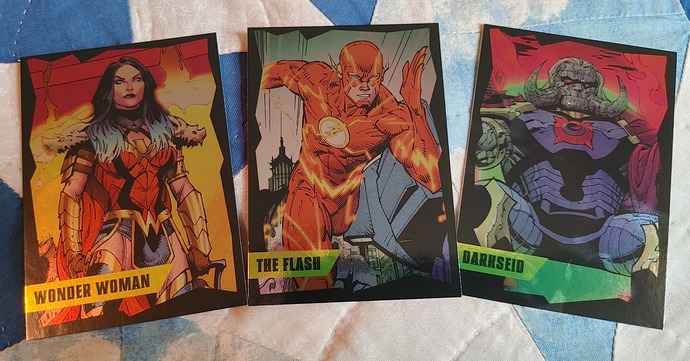 Awesome! I also got Wonder Woman along with Superboy Prime, and Robin King! 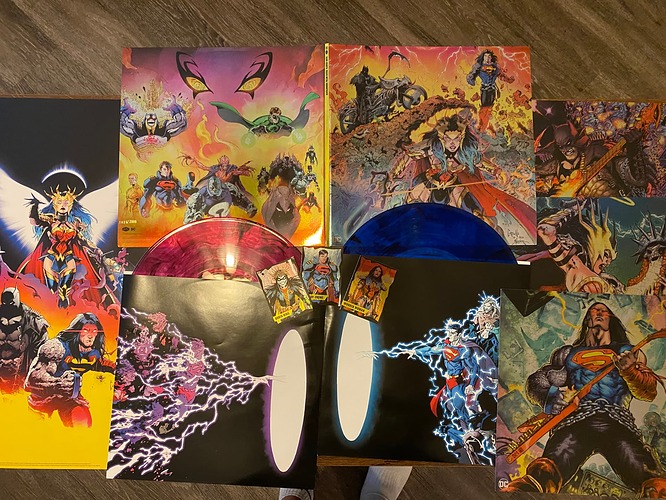 Congrats on all the cool stuff, @DC89! 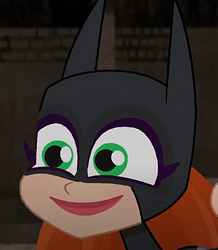 Also can I hire you for my next collectibles post?

I had a framed copy of Superman #82 above my work area.

Supes #82 is such a fantastic cover. It finishes off the Reign Of The Supermen series so vibrantly. I really love mine. I also love my Flash #80 as well.

I got mine yesterday!

It definitely was worth it! Any favorite tracks yet?

Nice! Do you collect records also then? As for favorite tracks… early thoughts are: “Broken Dreams Inc.”, “Diana” and “ANTI-LIFE”. It’s a pretty diverse album. How about you?

I collect what I receive as gifts lol

I have a handful of records I got as gifts but definitely have some records in mind I want copies of. And so far, I am also really liking “Diana”, “Broken Drams Inc”, “Diana” and “ANTI_LIFE” as well as “Never Ending” and “Bad Luck”.

Supes #82 is such a fantastic cover.

Agreed. I remember how it caught my attention when I first bought it. I thought “That is cool!”.

I would still have the issue on my wall, but something else Superman-related took it’s spot, a painted edition of the cover to Superman v2 #203 (seen below), by my sister-in-law. Think this (minus the UPC and cover copy/logo, obvs)… 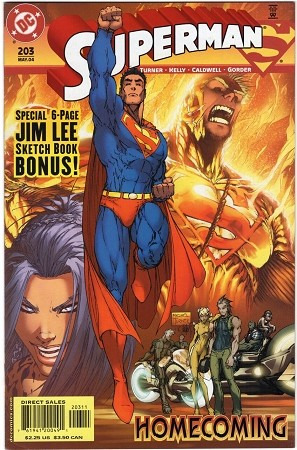 …but in high quality paint instead (IDK what she used, as painting isn’t my thing). It’s super, and I always lose a few minutes of my work day as I gawk up at it in awe.

From the new “M” case of basic Hot Wheels: 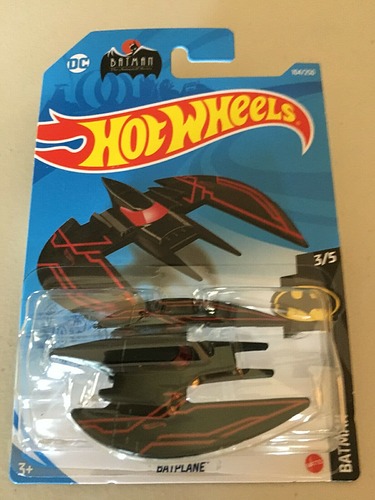 This is about the fourth or fifth issue of the above casting, but it’s less than $1, so I don’t mind re-buying it as a fresh coat of paint is slapped upon it. I’d love to see a Burton Batwing in the $1 range (as well as a reissue of the larger Burtonwing Mattel released around 2008 or so). 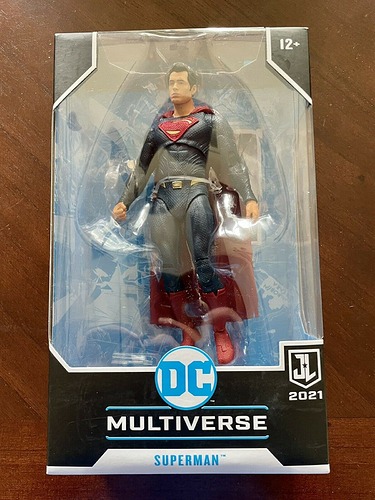 Diggin’ this guy. Now, we just need Batman in his regular togs to complete the DCEU Trinity in their normal looks. A Mega assortment Doomsday for them to team up against would be schway as well.

A combination of old gets I’m only just posting about and some new items that just came in today. 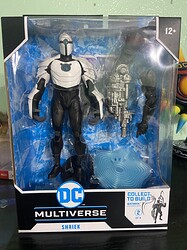 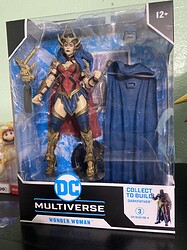 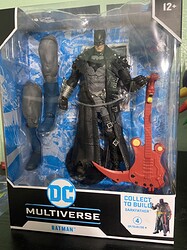 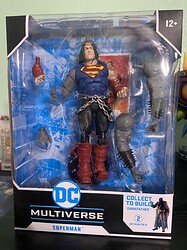 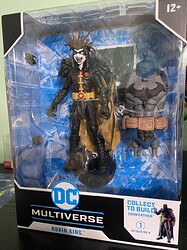 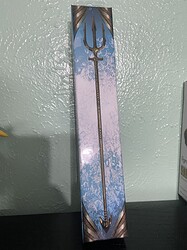 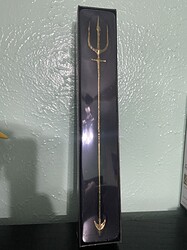 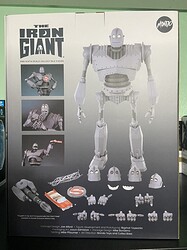 thumbnail_IMG_7401960×1280 230 KB
Although not technically DC related, I do consider Iron Giant to be Superman Adjacent.

Oh, I love the Batwing. 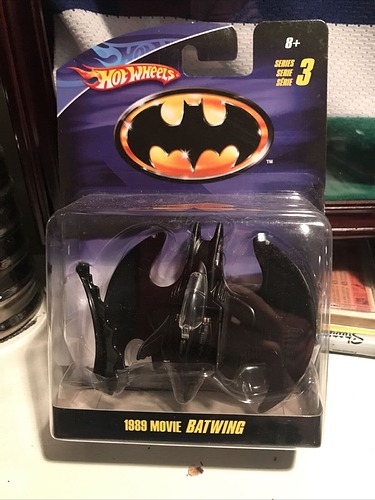 Its one of the few vehicles from the line that hasn’t been reissued.

I’d like to see Mattel do the Batman Forever Batwing in the line, as well the Batboat and Batman & Robin vehicles (the Batmobile aside, which has been reissued at least twice, I believe).

Got this 1/10 scale beauty in the mail today: 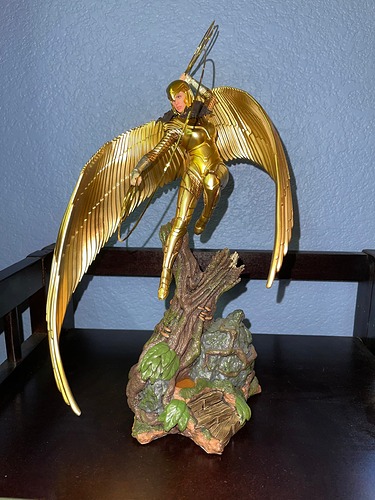 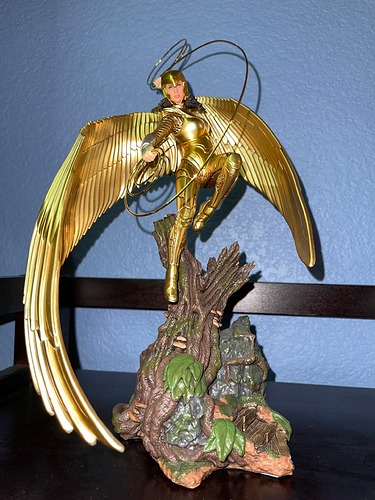 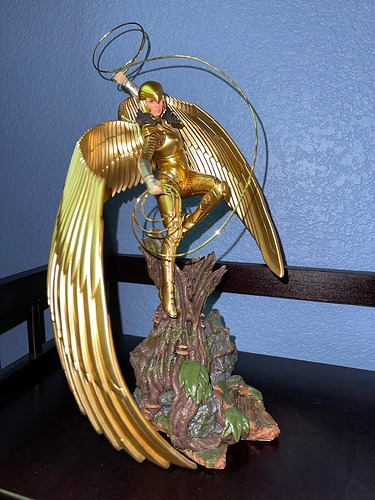 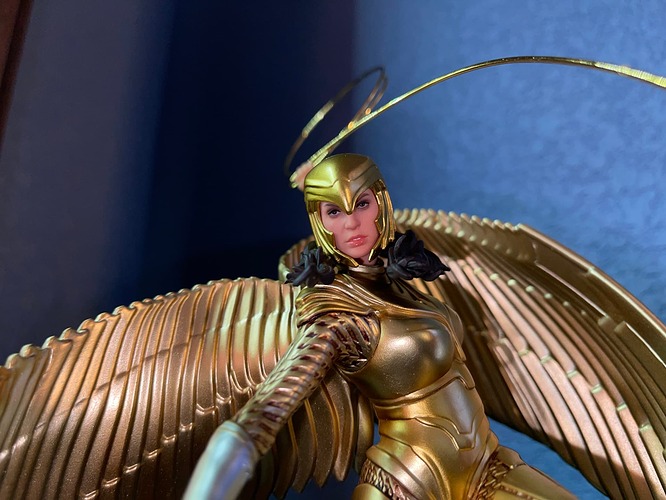 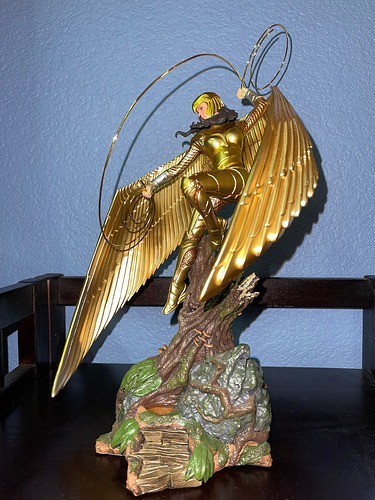 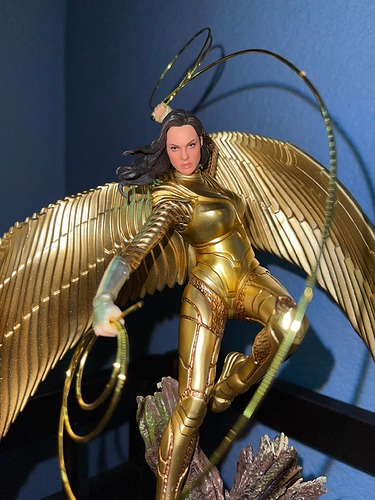 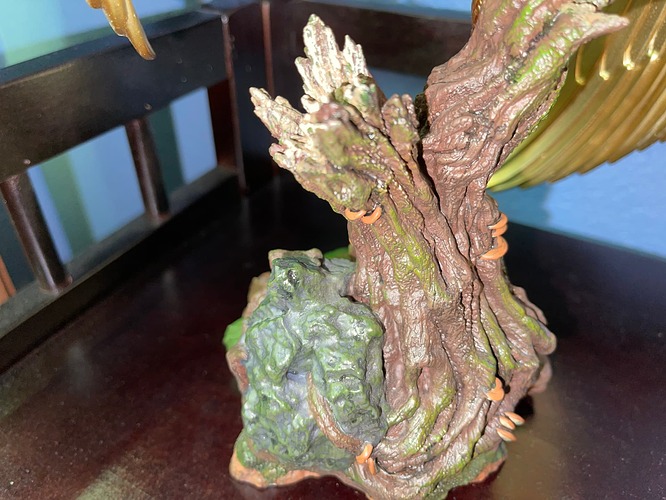 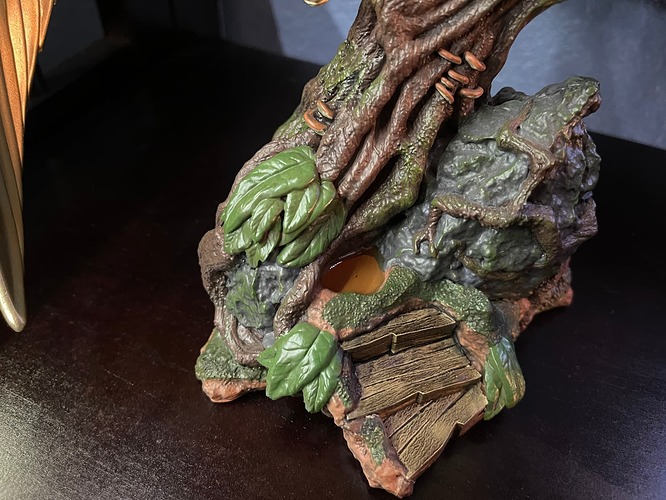 Congrats! Very happy for you (and a little jealous, can’t lie).

Gorgeous piece. I could see centering a room around it.

Also, digging the .gif @Angel212 That episode was hilarious.