This is the most aggressive Comixology sale I’ve seen yet. Any Green Arrow recommendations?

And this one’s been in her box, but she’s coming out! 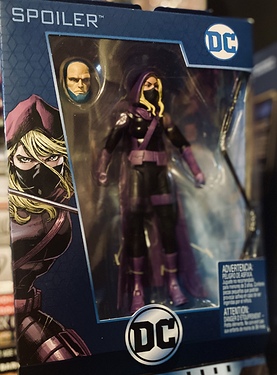 Love that one! You’ve the Harley that came out along with her, yes? 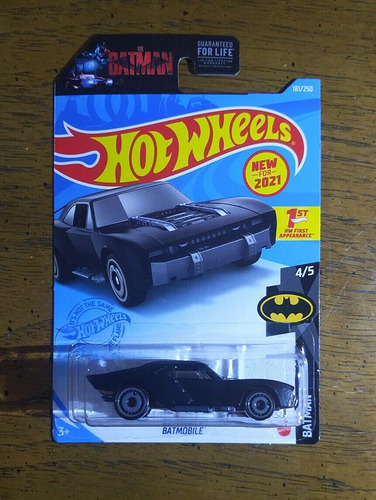 Picked up two of the above from Target last night, along with: 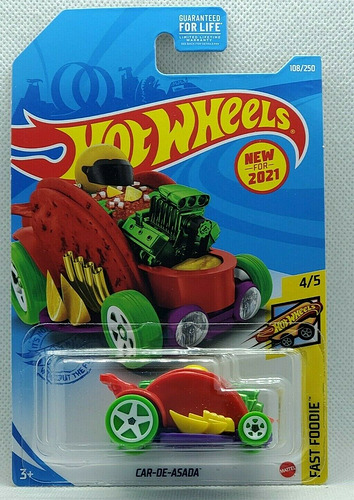 is from last year’s P case, but it appears to be shipping again, as I saw it at two different Targets last night: 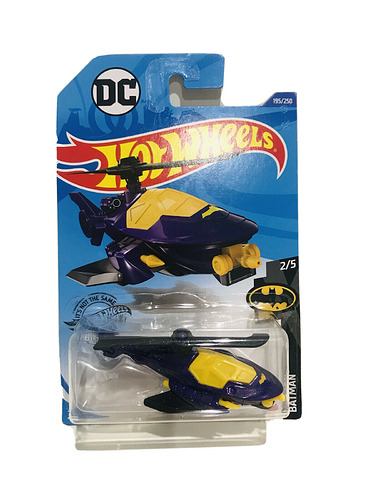 Well @moro, I’m totally biased towards Mike Grell (the creator of the Warlord) so I would highly recommend his 1988 run. He took away the trick arrows and made Ollie an urban hunter. Much more street level and realistic. 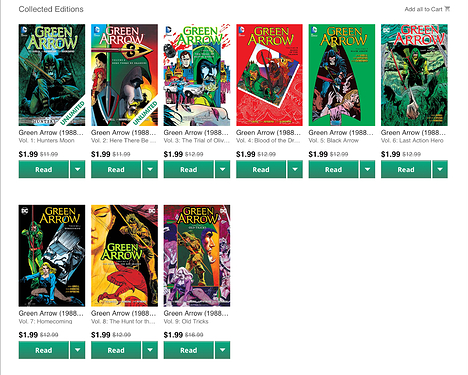 image1536×1229 1.38 MB
Yes, I am crazy. I bought the singles off eBay a few years ago (I wasn’t reading when the original run came out), then I bought the nine trades as they came out, the the Volume 1 Omnibus, and finally the the digital copies just today.

The Denny O’Neil and Neal Adams run is very good, but a little dated as it is late silver or early Bronze Age. I grew up on the Denny and Mike version which is also very Bronze Age (again, I own the former as an Absolute Edition and the latter in hardback. 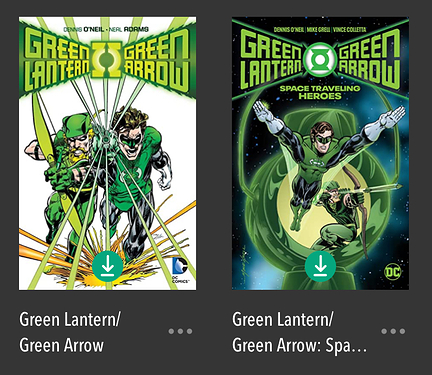 The Denny O’Neil and Neal Adams run is very good, but a little dated as it is late silver or early Bronze Age.

I second this recommendation, as I absolutely love Green Lantern/Green Arrow. Its in my “top three favorite titles drawn Neal Adams, ever” list.

If you’re a Kevin Smith fan, you’ll likely love it, as his run is the best of that volume of Green Arrow.

If you’re not a Kevin Smith fan, you’ll probably still like it. Onomatopoeia is a fantastic villain.

Thanks for the heads-up on that awesome sale. I nabbed these: 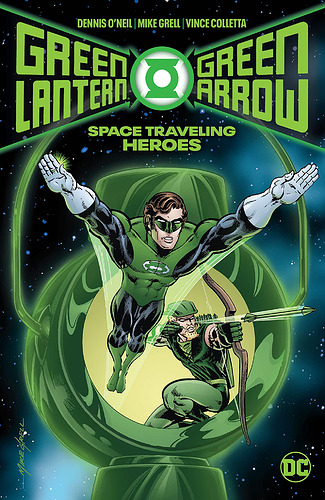 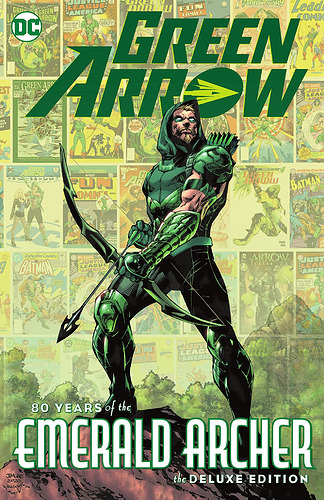 . Will probably add some later today for enjoyment down the line. Seems like the Grell run is similar to what Byrne did for Superman… and comics from the past 20 years are what I veer towards the most… so maybe I’ll start with those two.

Very true. Grell talks about how Julie Schwartz referred to his books as Earth-Grell because they were are adjacent to the DC Earths. Check out page 97 of the book below. Mike discusses his run on Green Arrow.

Mike Grell: Life Is Drawing Without An Eraser

Had to wait an extra day to pick it up, but I’m just glad to have gotten my hands on this beauty! 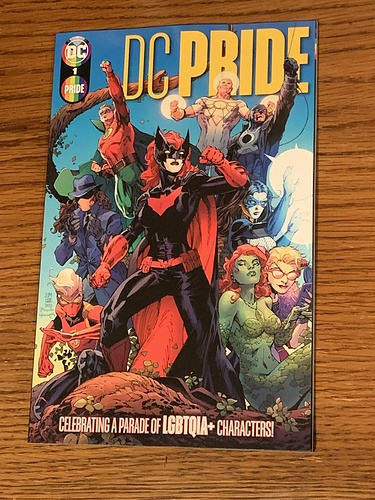 If you’re a Kevin Smith fan, you’ll likely love it, as his run is the best of that volume of Green Arrow.

If you’re not a Kevin Smith fan, you’ll probably still like it. Onomatopoeia is a fantastic villain.

Thanks for the heads-up on that awesome sale. I nabbed these:

I’m not a big Kevin Smith fan. That’s why I haven’t checked it out. OMG, I forgot to tag @MisfitCMJ!

$1.99 Green Arrow Trades at ComiXology! Including the tome containing GL/GA #90!

I have gone shopping 3 times but have STILL never found it! 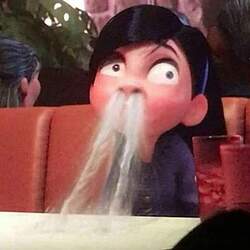 He took away the trick arrows

Patience. It’s shipping in the K case of basic Hot Wheels at 2x per case, so it will be around. Hot Wheels Batmobiles are rarely HTF.

Also, I’m sure Mattel will be shipping the stuffing out of that car, given the movie is still quite a ways off. I wouldn’t be surprised to see it get a repaint or three by the time The Batman does finally come out.

hands a rag to @biff_pow 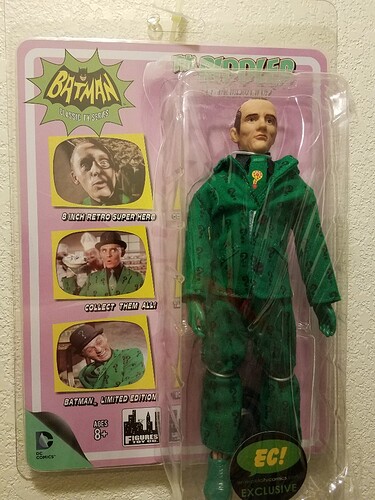 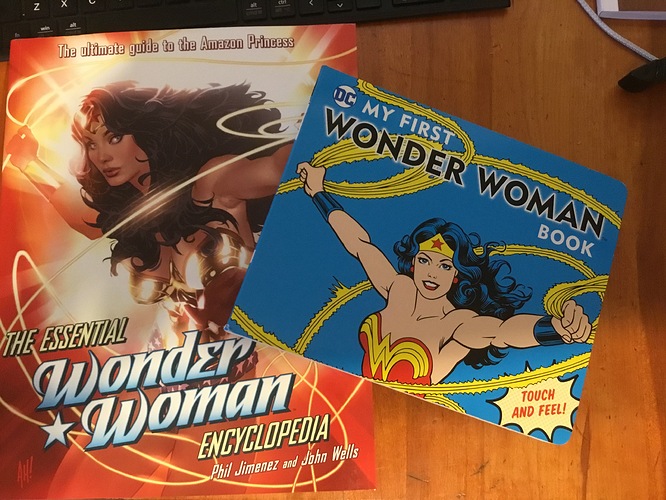 Stopped by Target hoping for Wonder Woman with Helmet of Fate, but no luck. Might have to order it.

Pick-ups from earlier in the week: 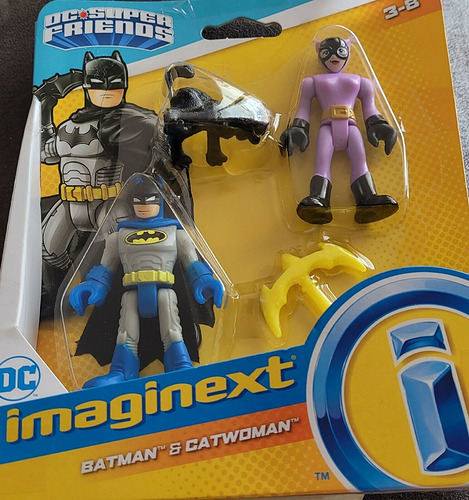 Mighty apropos that I find this (from the latest wave of Imaginext DC two-packs, which also includes Penguin, Riddler and Mr. Freeze-related sets) during the same week that Batman/Catwoman #1 graced our shores. 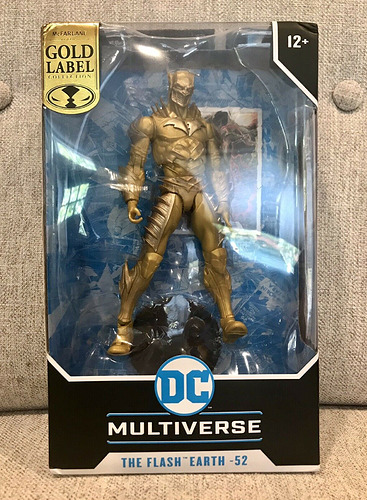 Nabbed him from Walmart’s site. Should be here early next week. 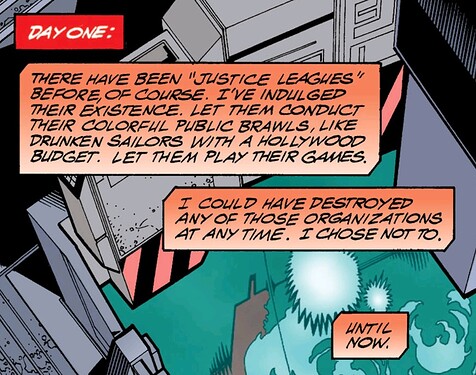 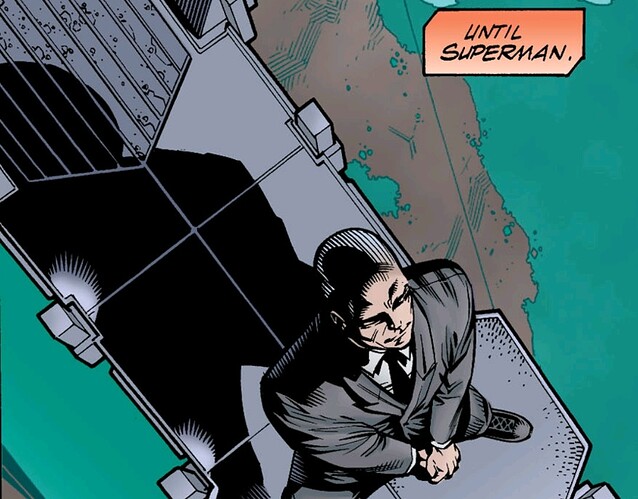 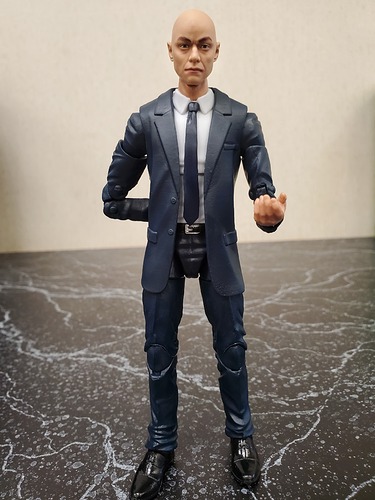 Going to repaint his suit and get him some kryptonite.

Was looking at old photos- this is the one I found online that inspired me to start collecting. 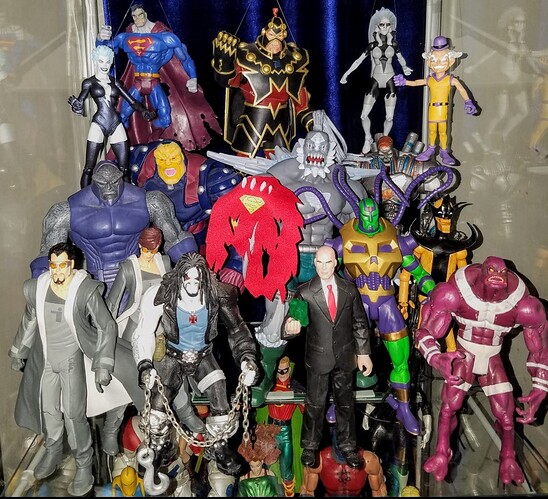 Here’s where I’m at now (Imperiex arriving soon and putting together Business suit Lex’s stand once I repaint him).

I’m just going to gawk at your photos for…an hour or so, mmmkay?