Keep your peepers open for an Army of Darkness Watch-Along on 10/23.

If you need add ons @TheTerrificToyman connected me with some solid sellers on ebay who 3D print accessories like bats and mallets. That’s where I got Harls’ Good Night bat from.

Yeah, I saw the gun he got for the Multiverse Bloodsport, which looks really nice.

I now know that my “no merch from The Suicide Squad” rule is going to go bye-bye, as I kind of have to get Bloodsport at least, and will likely look into his custom-made weaponry as well.

Keep your peepers open for an Army of Darkness Watch-Along on 10/23.

I saw the gun he got for the Multiverse Bloodsport, which looks really nice.

Maybe I’m in the minority opinion on that but she was still solid in the role.

Make that a minority of two.

I still love that movie for all its flaws. 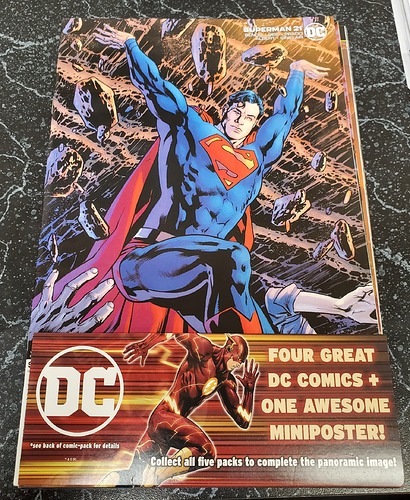 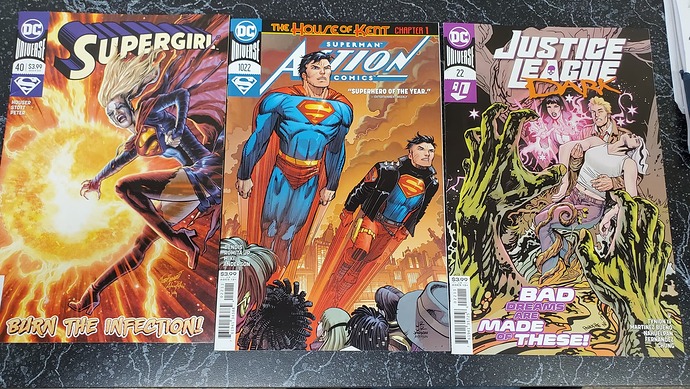 I thought my local Wal-Mart had stopped carrying comics- which would have been fine since I’m still not used to them having any at all. Turns out, they’re behind one of the registers- the one where they keep all the cigarettes

Not too long ago, Pokémon fans turned those cards into high theft items, so they got moved to a safer area and comics got grouped in with that.

Make that a minority of two.

If you’re looking for more comic goodness at Walmart, check this out. This round comes with…drumroll please…

@DC89 I’m happy to say that the 4-inch Spin Master Harley comes with a bat and a mallet!

At least that’s what’s shown on the fold-out pamphlet that comes with every single-carded DC figure from Spin Master that shows what’s what in each wave of each line.

Makes me even more excited to get a duplicate to open now, so that she can go boppin’ and bustin’ schtuff with her tools of the trade. 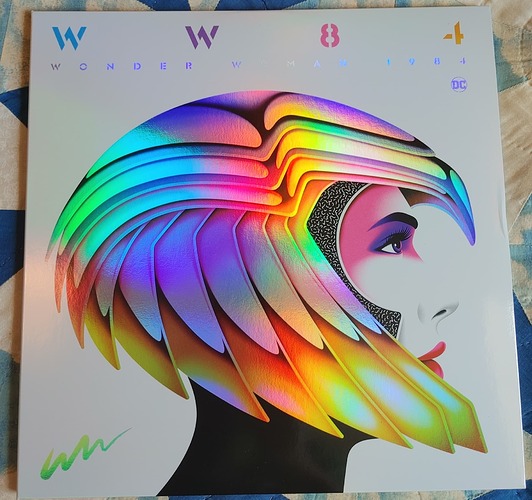 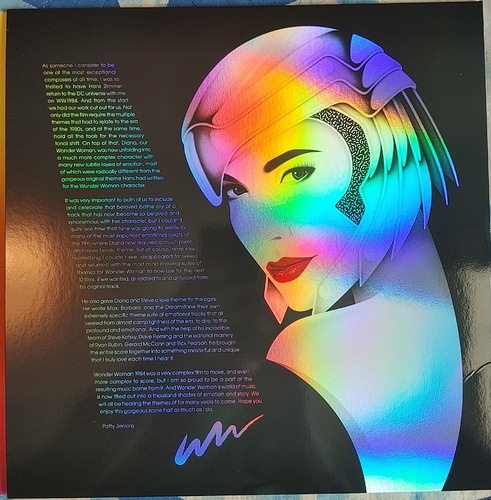 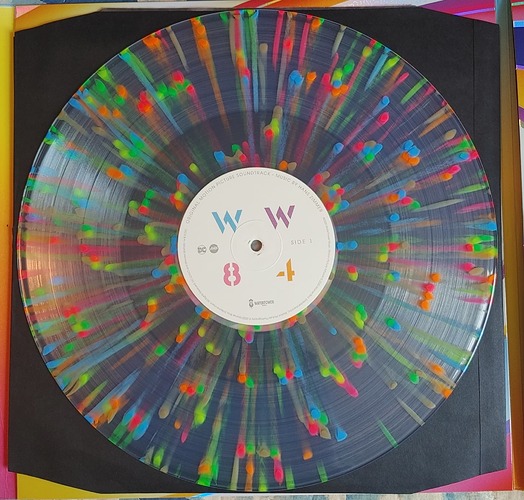 I don’t even have a record player but I want this with all my heart.

I don’t even have a record player but I want this with all my heart. 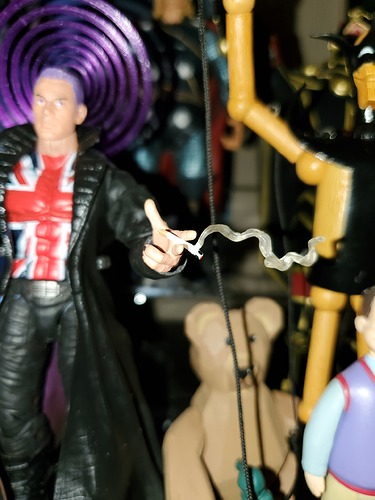 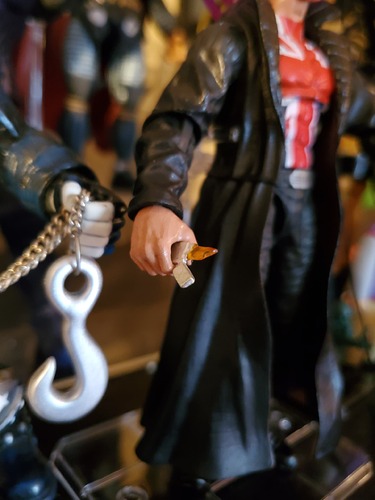 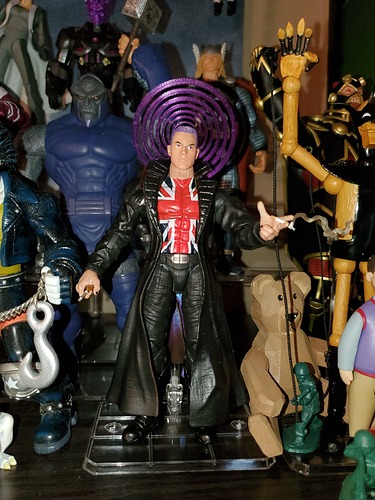 Just picked this up this morning from Bottleneck Gallery. Went live at 9 am PST and sold out in 4 minutes.

Batman: The Animated Series by George Caltsoudas. It’s 24x36 and is a hand-numbered edition of 175. 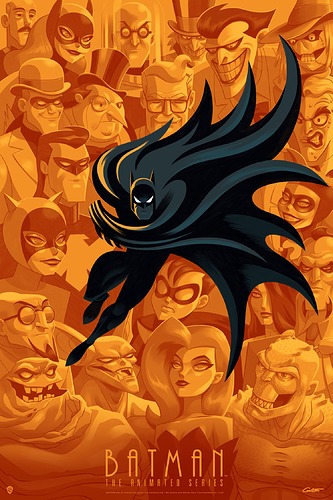 I almost pulled the trigger on that, but had to walk away from my computer when it went up… smh…

Green Lantern vs the Dawnbreaker!
(Hal Jordan vs Batman of Earth 32) 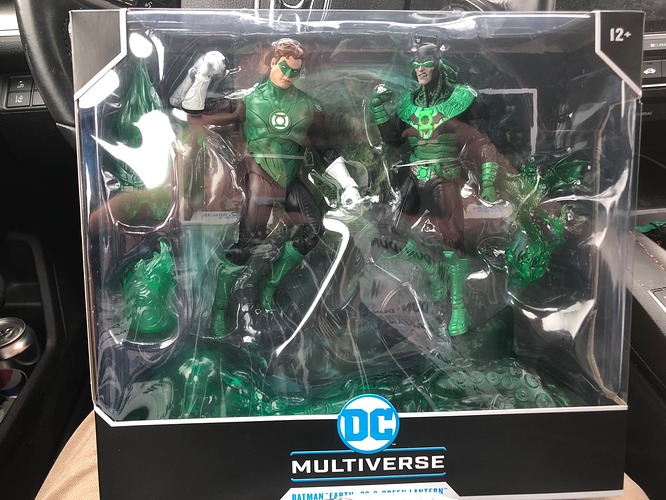 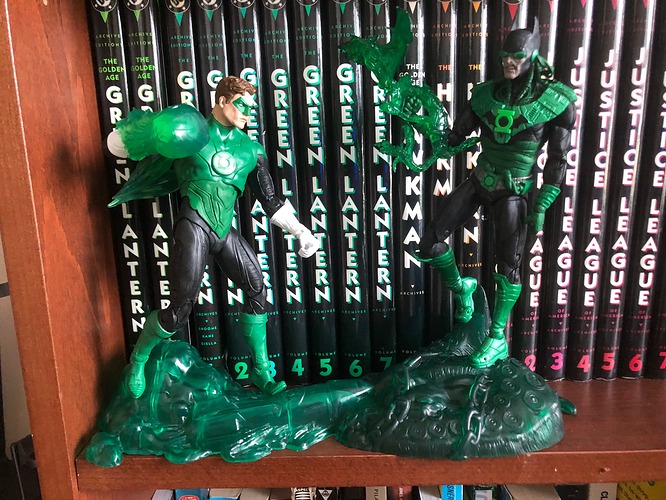 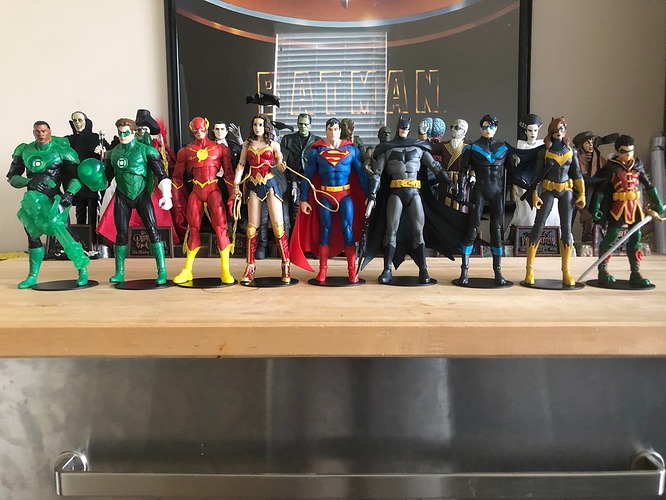 That is really cool! I think I might wait to get Hal by himself, but they both look really awesome. 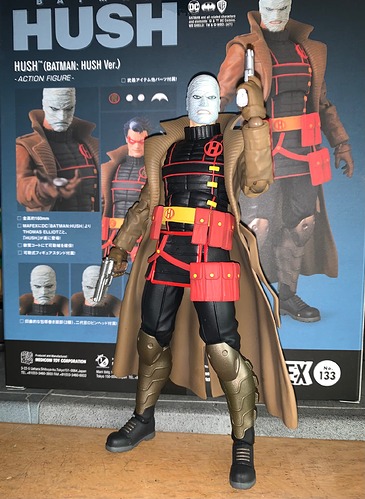 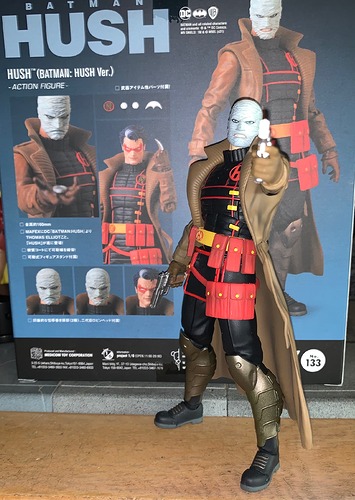 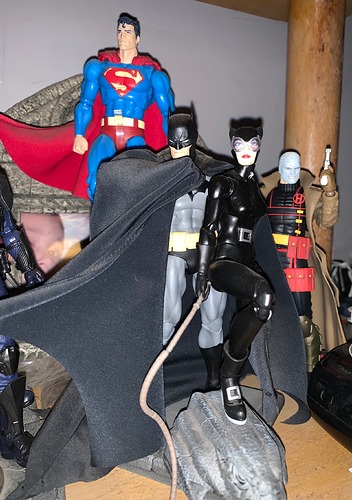 Managed to snag these. Funny enough, not from a store, but from the Target app; said the Batman figure was the last one. 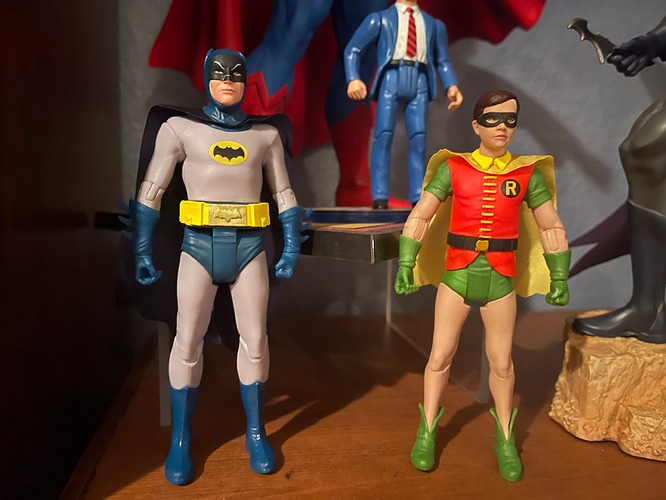 Nifty! What do you thi-

sees the Super Powers Clark in the background

You composed that photo as you did on purpose, didn’t ya?

I haven’t seen Robin yet, but I’ll likely buy him when I do. Can’t have the Adam West Batman without his trusty ward, afterall.

Isn’t their display base rad? I love it, and it’s likely my favorite base of the two-packs that have come with them, thus far.

Nifty! What do you thi-

sees the Super Powers Clark in the background

You composed that photo as you did on purpose, didn’t ya?

You know? I’ve been keeping tabs on ebay for ya for some time now, and I’ve yet to find one as (relatively) affordable as I purchased mine. Actually, Super Powers in general seem to have soared a bit in prices in the last couple years.