Local Comic Shops and the Crisis on Quarantined Earth 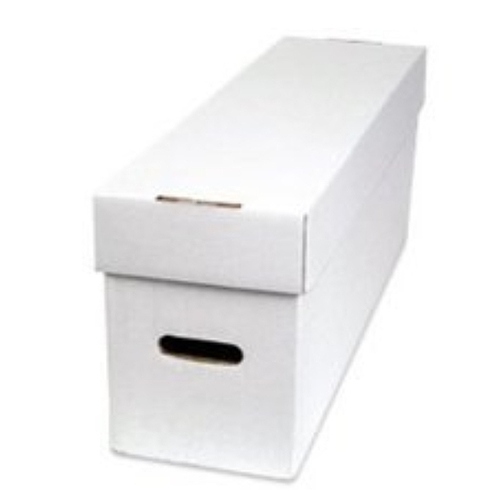 To help our local comic book shops, has the Grab Bag approach made a comeback?

Back in the 80s, we used to go into comic shops, and they would have these “grab bag” sets of comics. You wouldn’t know what was in them, but sometimes it would open your eyes to new stuff - titles you might not put on your pull list - even back issues.

During this latest #Crisis on Quarantined Earth, some customers are just telling shop owners to pick out whatever they want for them, based on a budget and a general understanding of their tastes (which they’ve got for pretty much everyone who comes in on a regular basis).

If people feeling trusting, give it a shot! I did - couldn’t be happier. Win-win.

– I know it’s not much in the grand scheme, but maybe we can encourage others to do something similar? I mean, hell - it’s the perfect time for comics. Standing up to crises is what DC comics fans are all about!