According to a report on CBR.com, Warner Bros. is moving forward on a film based around Zatanna. It will be separate from J. J. Abrams’s Justice League Dark. It has not yet been officially announced. I do hope this is not one of those rumors that crops up from time to time and that there is some truth to it. Zatanna has always been one of my favorite characters and I would like to see a good, live action movie starring her.

There has been some talk for some time. At this point, I see a Zatanna film like DC Universe going extinct.

Let’s get Daisy Ridley to do it!

That sounds fantastic, although it seems weird to separate it from Justice League Dark. Couldn’t she just lead the team? I hope Constantine shows up too.

I would love to see this movie. Zatanna is one of my favorite characters 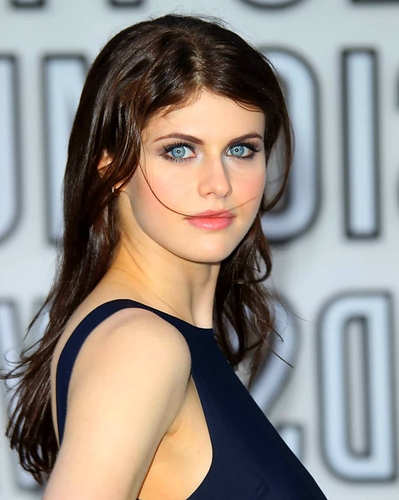 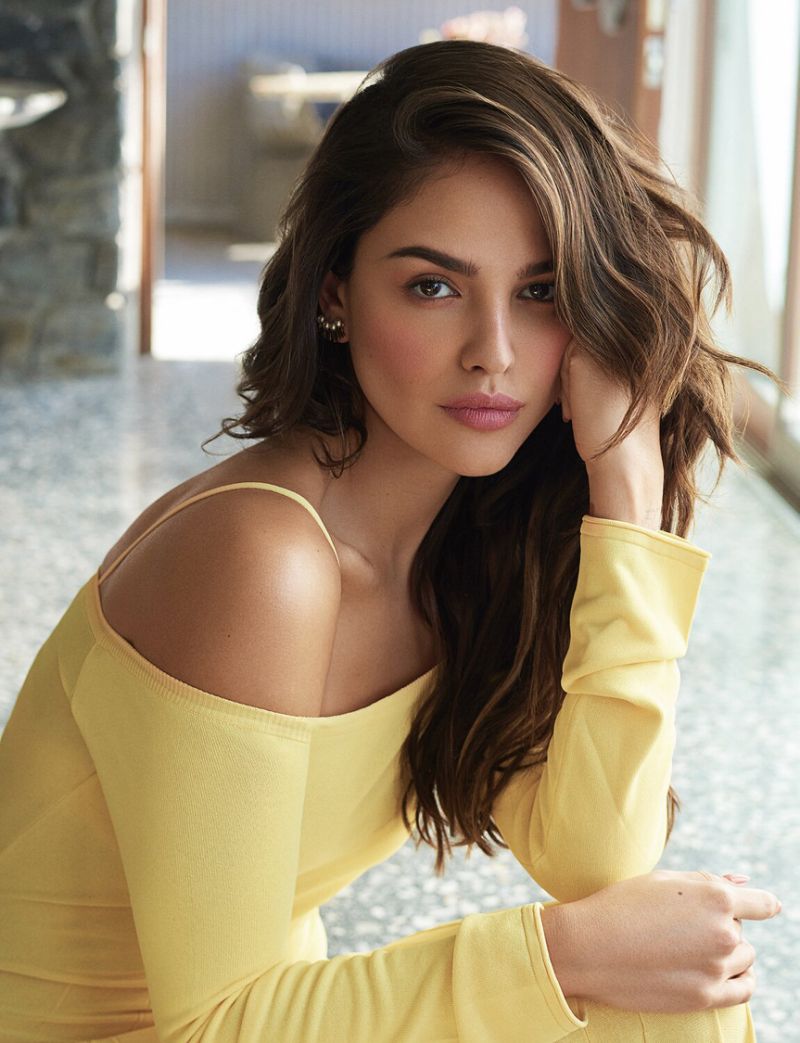 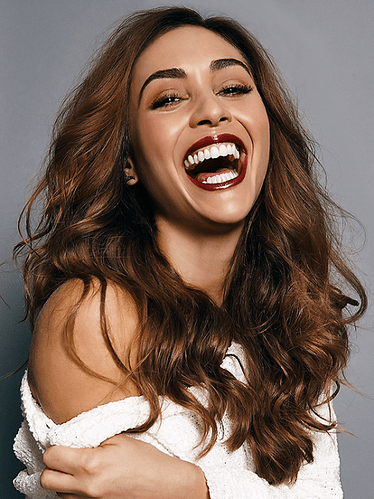 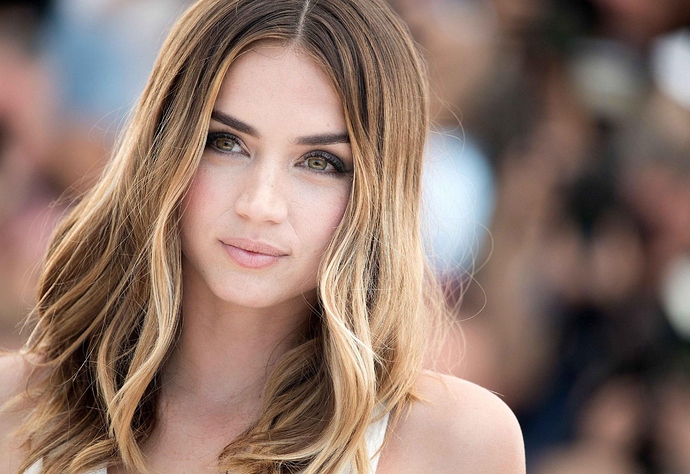 This sounds like a really good move tbh! I cant wait for everyone to know who Zatanna is!

If a Zatanna film isn’t already in production, depending on the story, Alexandra Daddario may not be the best option. After doing a search, a user named lowerwolf mentioned Hailee Steinfeld and had this picture: 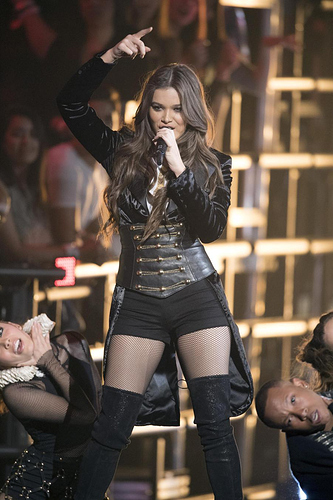 But, I think it’s better to wait until a trailer and possibly a film is released.

DC don’t drop the ball on this one. Hawkman #4 going up in value.

As long as the director and DC leave Zatanna to make her own costume choices as I love the penchant for DC heroines to wear fishnet stockings, i will absolutely be under her backwards-speaking spell.
tenhsif sgnikcots no reh shgiht

Agreed! Really hoping they don’t go the BoP route — give her the iconic costume! 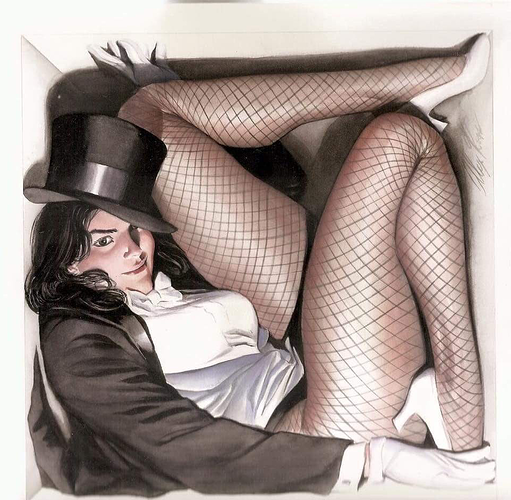 If my opinion carried any weight for a Zatanna film, all I would ask is that they looked at her like they did with Lynda Carter’s Wonder Woman.

I wouldn’t be averse to her multi-coloured costume from her time in the Justice League in the 80’s as drawn by George Perez either.

Or the JL Dark look. Just something recognizable!

I don’t know the JL Dark costume but I am sure it would be keeping with her comic book look.

I would love to see a Zatanna movie! I heard there was a rumor floating around but I think people have been saying this for a long time. Super excited for what might be announced at the FanDome event.