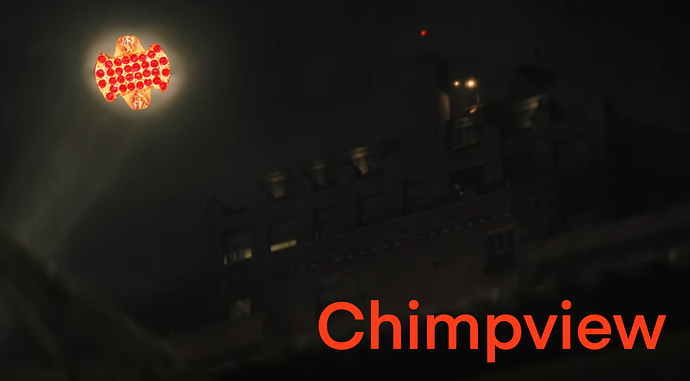 Little Caesars lately released a Batman inspired Calzony as a promotional tie-in of The Batman, and a question I’m sure a lot of people have been asking is, “is it good or not that good?”. In this review, I’ll give my own personal insight and hopefully give a good answer to everyone wondering.

My favorite thing about the Calzony is coincidentally the process behind it. DC has really gone all out with the marketing of The Batman. From the website to literally having a hidden message on a poster a black light can reveal, it’s clear DC has pulled out all the stops and Little Caesar’s The Batman Calzony is no exception. Both a great, distinct new box and a cool mini poster are given with the Calzony as extra cherries on top. And I have to say, those were two delicious cherries.

The Calzony however, to me, wasn’t great, and I think that comes down something completely personal. I’m not a fan of bread with parmesan cheese. Again, I must reiterate that this is just my preference and if you are hearing out my opinion to try to figure out whether or not you should buy the Calzony, this is definitely something you should disregard. With that being said, I found it to be far too overpowering, even if the garlic white sauce tasted alright. But at the end of the day I’m also left with regular Little Caesar’s pizza which I find to be pretty good.

I would give this particular item a 5/10 but I love the poster and the box so I’ll give it a, I do like bread with Parmesan, so I’d give it a solid 8 out of 10! I didn’t get a poster, though - didn’t know to ask for it. I’m hoping to go again, possibly on the night I go see the film, so I’ll try then!

There’s supposed to be a sweepstake, prize, or something like that, but I’m not sure what it is or if it’s even worth trying to achieve.

As someone who got one this week and is still eating on it, I give it 20/10. I got two pictures, but that’s only because the guy who served it asked which one my mom wanted (since she was picking it up), and she explained that it was for me instead of her, so the guy just gave us two, along with a small set of stickers. There’s a QR code that can be scanned on the box, but I don’t know what it does and I’m okay with not finding out, I really just wanted the pizza itself, and it was good