Additionally I wonder if there DC comics variants of the original Leverage tv show and the Leverage TV show reboot Leverage Redemption characters and storytelling (storylines) and Leverage Incorporated/Leverage International/with the theme of DC comics variants of the original Leverage tv show and the Leverage TV show reboot Leverage Redemption Leverage Intergalactic might work for my suggestion above and other possibly already planned DC comics storylines with the DC comics Future State Magistrate organization in Gotham city and International Corporate governments of the Distant future such as DC comics Arrowverse tv show DC Legends of Tomorrow Kaznia Conglomerate: ( The Kasnia Conglomerate , simply known as Kasnia , is a future nation in 2147. It is led by a board of directors, headed by Per Degaton. In the year 2080, governments made way for corporations to become governments. In doing this, the Kasnia Conglomerate was formed, promoting no crime, pollution or poverty, but only allowing stockholders to have rights. It came to be owned by [Tor Degaton] and a board of directors. Over the past century and a half, the nation began to make use of [Ray Palmer]'s [A.T.O.M. Exosuit], engineering it in to a [robot army] to patrol the streets. And I have to ask if there is Kaznia Conglomerate in one version of the DC comics Distant future in that same timeline is there other Corporate governments around the globe internationally within many countries if not quite every single one as their various federal governments and their various locally territorial/state governments, their local county governments, and their local city and town governments? And would all of them actually end up needing a behind the scenes ( highly secretive, highly rumored with only largely counteridictive eviddence to support the possibility of the existence of a additional robinhood style of criminal system of checks and balances in order to defend the not as wealthy and powerful and usually largely defenceless lower classes from the wealthy and powerful and usually unimaginably well defended upper classes) to provide a entirely new style of multigenerational(incalculable number of years, decades, centuries, millinea, ages, and epochs long legacy crusade storyline for DC comics besides/and in addition to the usual Dark Knights (Batman and Bat family); Black Lightning and Black Lightning family;
team Superman/Supergirl family; Team Arrow/canaries family; Team Flash family; team Wonder Woman family; team Aqua man and possibly Aqua woman family; team Hawk man and Hawk Woman family; Team Justice Society/Team Justice League family multigenerational legacy crusade against crime. 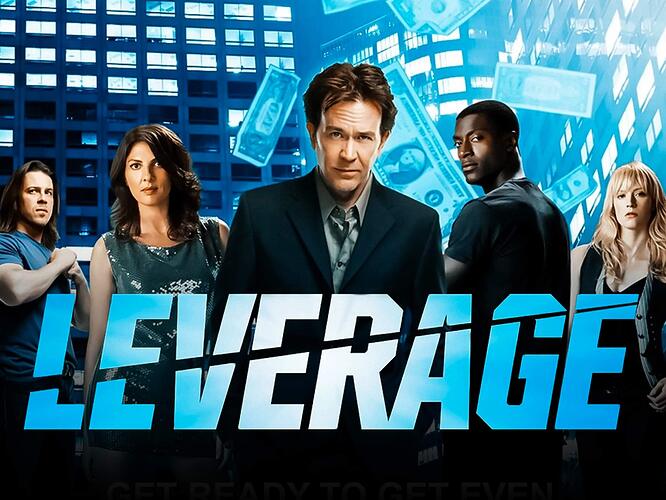 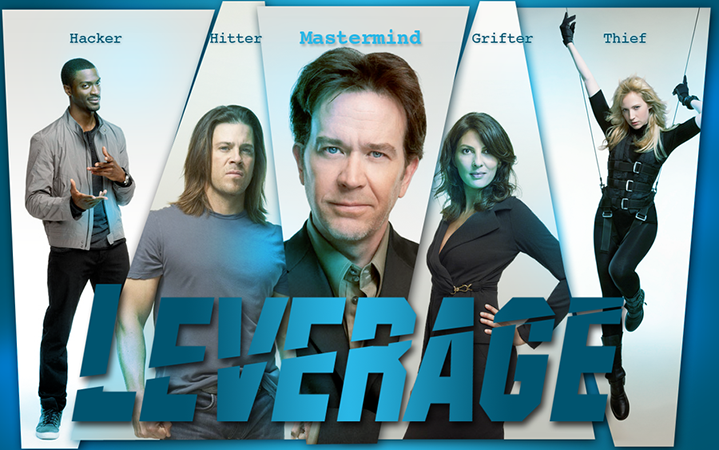 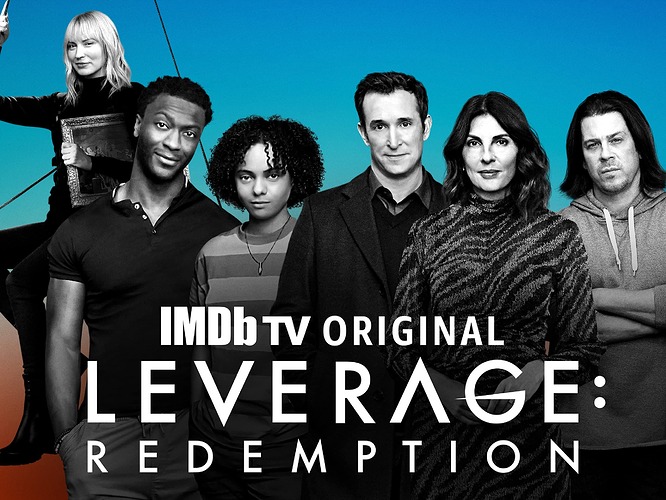 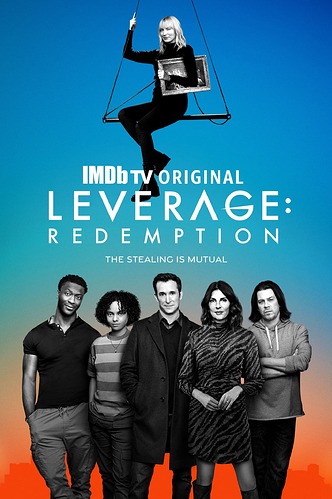 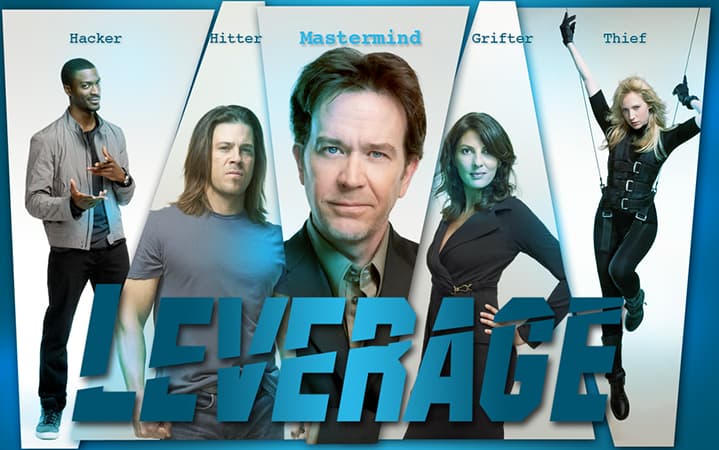 image719×450 45.8 KB
Obviously DC comics variants of the Leverage TV show characters Hacker (Alec Hardison), Hitter (Eliot Spencer), Mastermind (Nathan “Nate” Ford), Grifter (Sophie Devereaux), and thief (Parker) could have DC comics twists applied to their individual characters. And DC comics could potentially/possibly add characters that have hybrid(combination criminal abilities) of the hacker, hitter mastermind, grifter, and thief requiring unique knew ability title names for the characters that have hybrid(combination criminal abilities) for example Selina Kyle aka Cat woman most likely would be a combination of a hacker, hitter, grifter, and a thief. 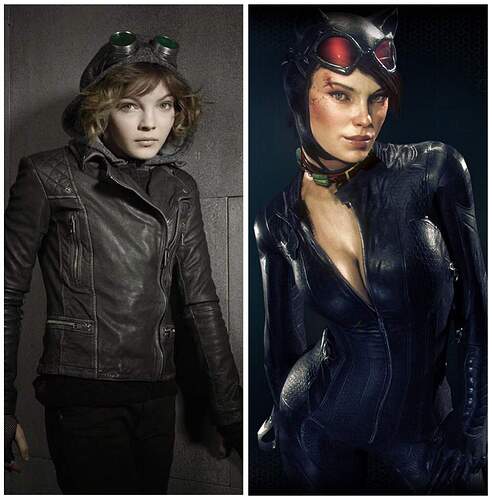 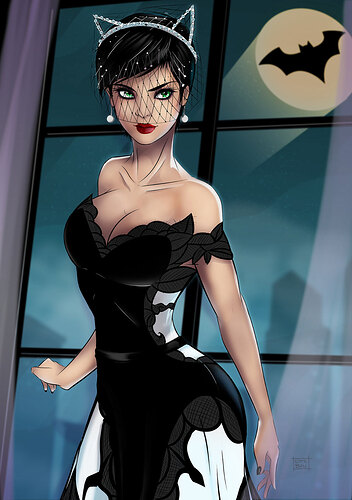 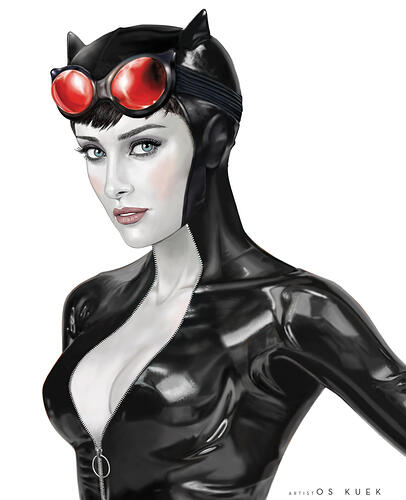 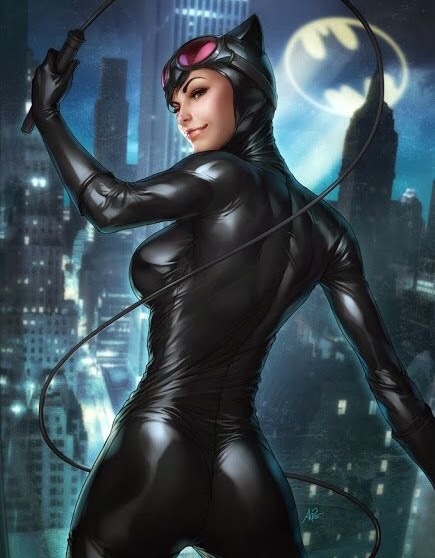 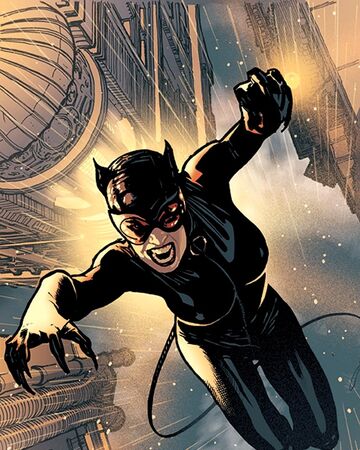 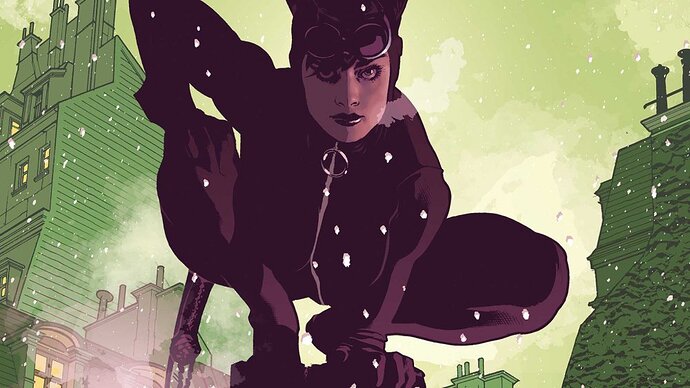 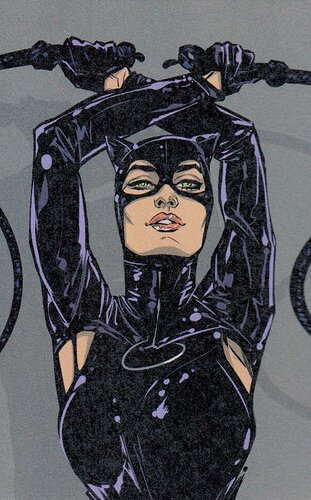 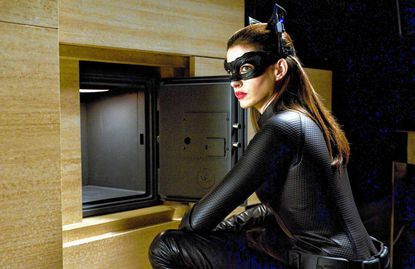 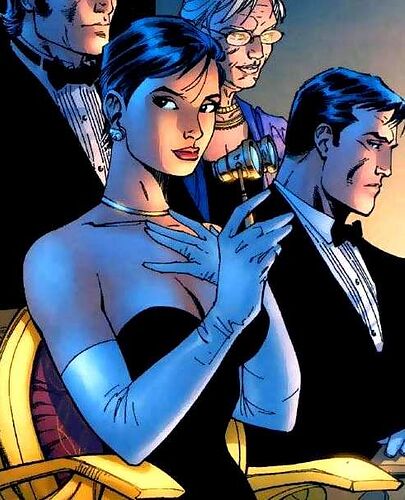 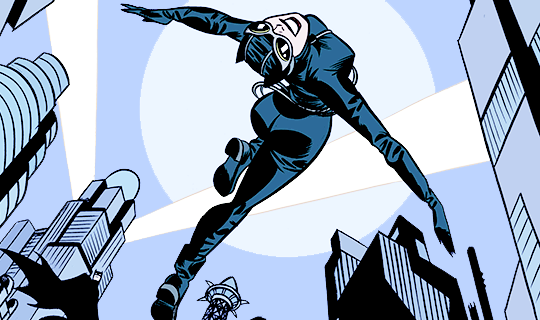 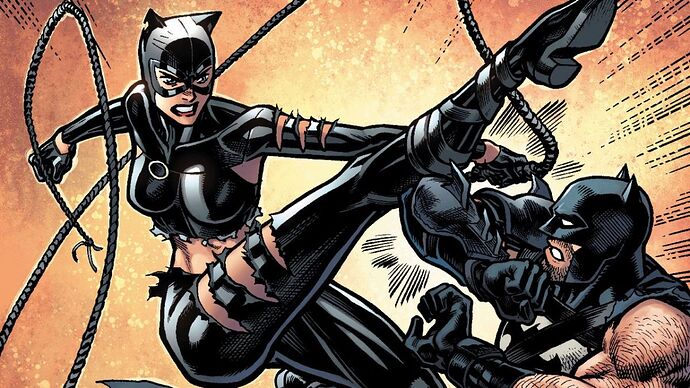 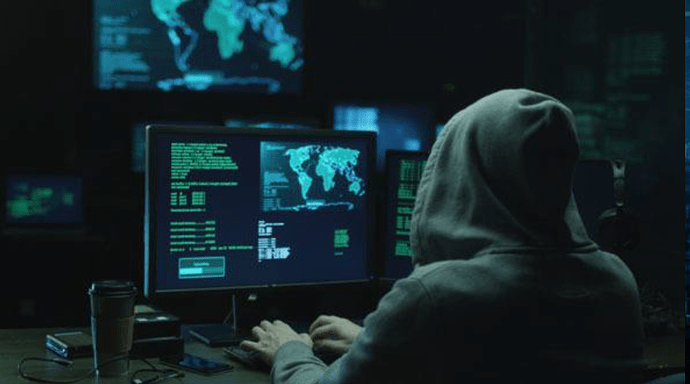 This is connected/linked to my posts/threads/comments on there being interoduced into dc comics the leverage tv show and leverage redemption tv show characters. Is there a possibility that Bruce Wayne aka Batman’s and the other Justice League members Black and white interpretation on his crusade against crime is what largely might have contributed to the road of the gradual formation of the magistrate in Gotham City international Corporate governments such as Kaznia Conglomerate due to the DC comics superhero characters such as the Batman constantly expecting the more criminal element characters such as Selina Kyle aka Catwoman of going such a extreme redemption/reformation route of completely leaving behind a life of crime rather than allowing a sort of compromise of Selina Kyle aka Catwoman joining the membership of Leverage Incorporated/Leverage International. There was hardly anyone to help keep the leadership of the Corporate governments genuinely maintainence of benevolence of *

Creation of long-term value for all stakeholders – businesses, investors, employees, customers, governments, and communities – guided by an approach that provides:

Equality of opportunity
for all people to pursue prosperity and quality of life, irrespective of socio-economic background, gender, ethnicity, religion, or age

Fairness across generations
so that one generation does not realize near-term benefits that incur long-term costs that overburden future generations.

And preventing any sort of divergence from those genuine benevolence.

I have yet to see Leverage Redemption, but I love Leverage.

For Leverage Redemption on IMDB TV.

My sister and I had watched Leverage Redemption and had enjoyed it. Although on Amazon video’s free for viewers (commercial payed for) streaming service IMDB TV had mixed reviews between positive and negative reviews one of the most negative reviews was the following
I do not know if others were anticipating the return of the show “Leverage” with all the old cast members coming back to the show, but after learning why the producers chose to write out Timothy Hutton’s character and replace the male lead with action Noel Wiley I find myself being disgusted so over the top I cannot bring myself to watch this television show and am choosing to boycott the show completely.

The reason the beloved character of Nate Ford was written out is due to the actor Timothy Hutton being accused of rape by former model Sera Johnston after thirty-seven years. No. I’m not exaggerating. After 37-years Ms. Johnston, at the age of 50 accused Mr. Hutton, age 59, of raping her with a friend when Ms. Johnston was 14.

And you know what—If the accusations are true, the Mr. Hutton should be prosecuted and sent to prison, but he’s not even been arrested. He has not been charged. Yet, the show producers dumped the actor without evidence or trial, so it seems “innocence until proven guilty” doesn’t mean anything to them whatsoever!

Therefore, I’m choosing to boycott this show on those basis. I hope others will join me.
Obviously he hadn’t watched the show because other wise he or she would have realized that this show was only a reboot by name but technically and more accurately was more of a sequel tv show by everything but name because its storyline explains the missing character’s absence with that the character Nate Ford had died and so Sophie Devereaux is in emotional dumps to the point that Parker, Hardison, and Eliot Spencer(with obvious caring and loving concern) all ends up confronting Sophie Devereaux and convincing her to temporarily return to their Leverage Incorporated/International Robinhood Stealing from the Rich and Powerful and well defendedupper class to give to the not as rich and not as powerful and defenceless lower classes.