Let's nuke 'Danny Street' and then...

And then we’ll rename it Ch’p Crater

We’ll populate the land with squirrels and giants nuts!!! 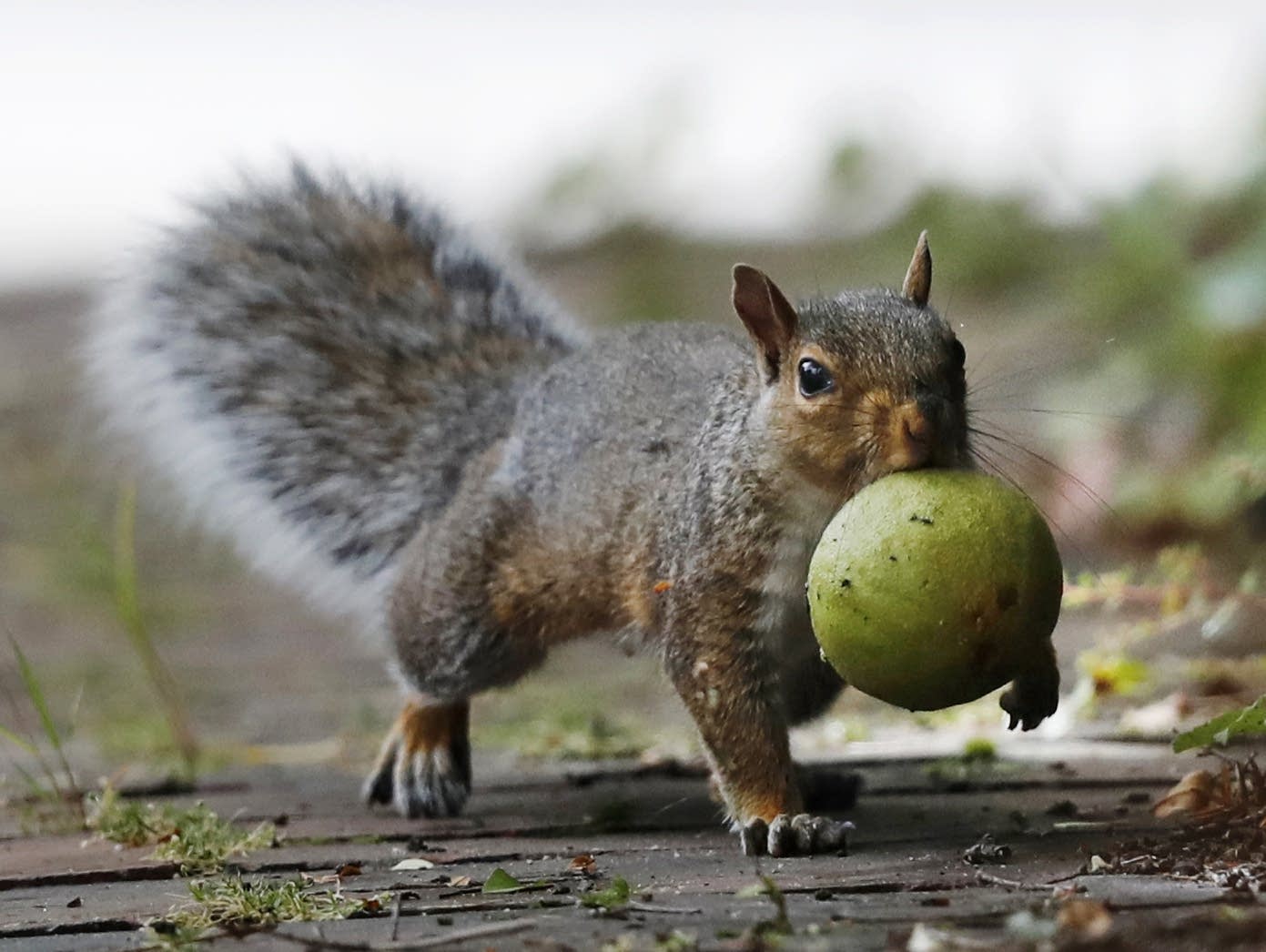 Ummm, can you honestly say ANY pat of this… sounds right?

You should totally only post at 4 am local time on an edit-free community board, @Misfit

I mean, Doom Patrol rarely makes sense and is alotta times random or unnecessary but that not a bad thing hehe

@Gibbyhertz
I think Ch’p embracing a transgender identity and becoming the protector of Danny St would be awesome.

True lol I could see that happening as well!

If you broke a window on Danny Street, and you were arrested (as you rightfully should be for harming such a peaceful, beautiful and well meaning slab of asphalt), would you be charged with assault or property damage?

Guys, let’s not turn this into a hate thread. I’m constantly defending the LGBT community on these boards, this isn’t about homophobia. It’s just about Ch’p taking over and having a town named after him.

That said, nuking an innocent town is an act of mass murder and terrorism, not that those aren’t the most common themes in comics villainy as we know it.

@Gibbyhertz, I didn’t mean to imply that you were doing something hateful or bigoted, and I certainly wasn’t trying to say something hateful or bigoted either. I don’t like hate threads. There’s enough hate in the real world without letting it intrude on our wonderful made up one. I’m just asking whether or not you would be charged with assault or property damage in this case. It’s like asking in Optimus Prime would have to buy life insurance or car insurance. I’m sorry if I offended you on anyway, Gibby, as that is NEVER my intention. Just to ask weirdo comic book questions.

I hadn’t given it much thought until now, but the notion of Danny Jail is indeed an interesting one.

What if someone from the bureau of normalcy was trapped in “Danny Jail”. Unlike all the citizens, who could leave Danny St if they wanted, for somebody in “Danny Jail” they couldn’t. They could be free to walk around town but they can’t speak and there bodies (by some mystic or technological source) can’t incite violence. A magical ankle bracelet if you will. They would be forced to live, as an observer on Danny St. Perhaps after a given amount of time, or “conduct of good behavior”, maybe they gain the power to speak but only a given set of 20 sentences. So they can now interact with the citizens of Danny St, and get to know them in polite and no confrontational ways, or they are compelling themselves to what amounts to solitary confinement.

IDK, maybe the idea of “Danny Jail” isn’t a far off one, and could be used to tell some very in depth character stories. Be those of the citizens and/or the convict.