“THWIP!” “SNIKT!” “BAMF!” Marvel comics have beloved signature sound effects that are associated with specific characters and actions, and I’m a jealous, greedy, and covetous person, so I’ve always wished DC did, too.

Off the top of my head, all we have are “BOOM,” “PING,” “ARF,” and that one time Superman went “BOING!” So I think we should brainstorm signature sound effects for our favorite characters.

Examples to get started:

You get the idea. Pick a character, an action, and go!

P.S. So sad there’s not an Onomatopoeia tag. This was the poor guy’s chance to shine. 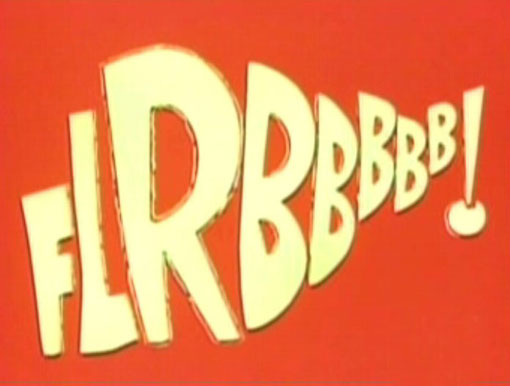 A GL ring powering up: vreem

A bad guy getting nailed in the boys by Batman: BUUMF 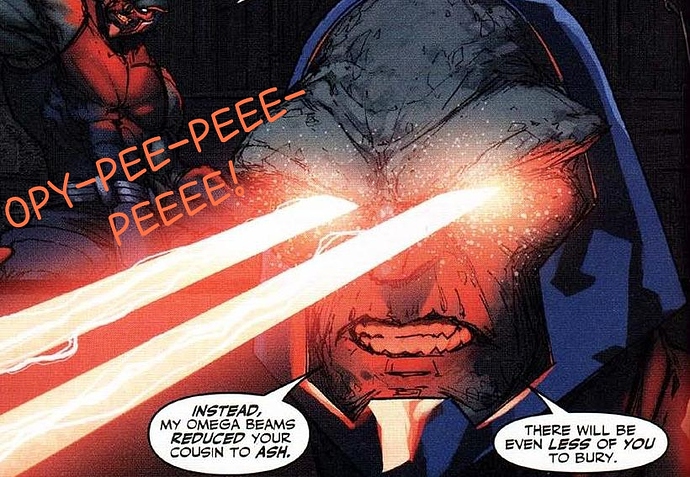 Not a sound effect, but it works (as Michael Caine’s Alfred once said) “in a way”.

Batarang spinning through the air and then hitting something: Wh-wh-wh-wh-WHING!

I can see TAKK! being a fan favorite.

Poots usually are silencers of a sort 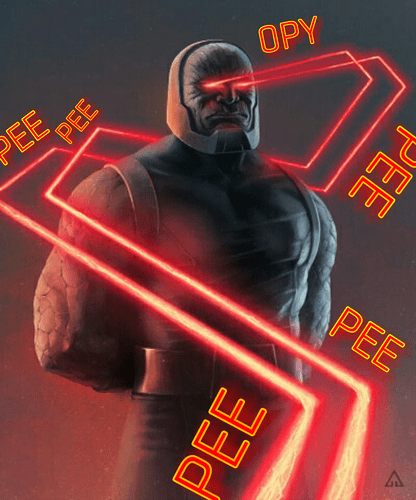 I’m reviving this thread for a new generation, dedicated to @GibbyHertz and his timeless “opy-pee-peee-peeeee.”

SPRANG is perfect for Batman’s grapnel hook. I don’t know what you mean by silly. As for others… maybe when Joker stabs someone, there can be a misplaced one, like WHEEEE or YAHOO.