Lessons in Evil: Four Ways to Tell a Super-Villain Story 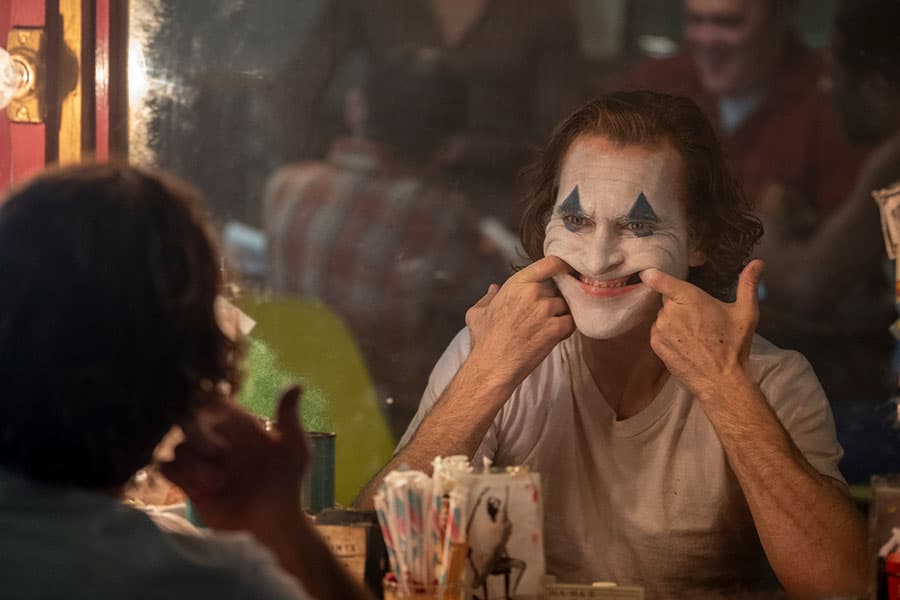 Everybody loves a bad guy. Among the tens of thousands of unique characters who inhabit the DC Universe, it’s the super-villains created to oppose our greatest heroes who often shine the brightest. Why? Law of averages, perhaps. By necessity, every hero’s ongoing story requires a wide variety of obstacles for them to face, and as such, new concepts for villains tend to generate at a much faster clip than new heroes.

But every so often, once in a hundred new foes, a villain arises with such a compelling element to them that we become drawn to their story. As these villains continue to return to wreak havoc against their heroic counterparts, we find ourselves wanting to know more about them each time. This gives rise to a particularly tricky challenge: how do you tell a story about a villain without making it all about the hero they were created to challenge? How do you shift a villainous character from antagonist to protagonist?

It’s a difficult question, to be sure. But luckily, it’s one which DC has attempted enough times—successfully, no less—to allow us to figure this out together. Let’s look at four different ways of making a super-villain a star.

Common advice is that the ideal place to start any story is at the beginning. Just as every hero has their Secret Origin, every super-villain had that incident which made them into who they were. Or, to borrow a phrase from the Joker, their “one bad day.”

To humanize a super-villain, the simplest solution is to go back to when they were human and show us how they fell. The most popular villain used for this particular approach is, appropriately, the Joker himself. Batman: The Killing Joke gave us the story of a hard luck stand-up comedian of little talent, who falls in with the wrong crowd to provide for his family and ends up losing everything. Or Batman: The Telltale Series , which lends us “John,” an initially harmless psychiatric patient whose fixations on the alluring Harley Quinn and his “best friend” Bruce Wayne drive him over the edge. Most successful in recent memory, of course, is 2019’s theatrical film Joker , the tale of a broken man in need of support who is failed at every level and simply reacts accordingly.

Getting into the Joker’s head is so daunting a task, not even Batman dares it. But some of the most compelling villain stories come from when creators try.

To read the other ways in which we can tell a Super-Villain story, head over to DC Comics!

Who’s your favorite super-villain? Let us know in the comments!

Hey @Alec.Holland have you play Batman Telltale game? The 2 season of the game are really good.

I could immediately tell who wrote this.

Getting into the Joker’s head is so daunting a task, not even Batman dares it.

“Batman” got into his head in Batman Beyond: The Return of the Joker