Legion of Super Heroes Animated Series Watch-Along. the first Wednesday of every month.
Sponsored by: the DCU Legion Club House. starting May 8th!

Everyone is welcome!!! 2 short episodes = a super way to celebrate the halfway point of the week!!!

What: Legion of Super Heroes Season 1 Episodes 1 and 2

Episode 1: “Man of Tomorrow”
When fearsome villains the fatal five set their sights on the newly formed Legion of Super Heroes, three of the Legion’s members go back in time to get help from the greatest hero of all time: Superman. Instead they find Clark Kent, aware of his powers but not yet of his grand destiny.

Episode 2 : “Timber Wolf”
A mysterious scientist asks the Legion to help capture a dangerous creature. They succeed, only to discover the creature is nowhere near as dangerous as the scientist himself.

Where: Right here on the forums! In this thread! In the comments below! 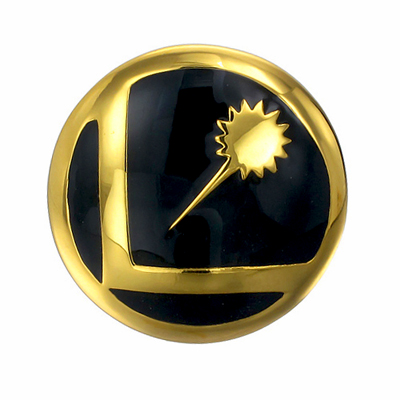 Hmmm. one for each finger apparently…oooops

I can help with that, @Don-El!

I think that might have made me geek out a little, Zatanna

Yep, the ratio of Dangerfield per atom is quite high. I’d say it gets respect

lol… wow my subconscious is actually Rodney Dangerfield who knew?

I’m almost wondering if we shouldn’t read some of the comic books that were based on this artwork-wise as well that wrek, stay tuned!

The tie-in comic was fun, especially the ish with Booster Gold (don’t recall the # offhand).

You know I think we could literally do one comic a month of that series based on the animation.

This watch along is going to be… legendary!!!