The Legion Club presents: THE RETURN OF FERRO LAD!! (Ain’t he dead?)

Legion of Super-Heroes (1980-) #300 (6/83) Special, super-sized anniversary issue! The Legion of Super-Heroes gathers together to celebrate the anniversary of the team’s founding! However, a familiar face visits: their deceased friend Ferro Lad—who brings with him some disturbing news!
https://www.dcuniverse.com/comics/book/the-legion-of-super-heroes-1980-300/1950ec3e-2df3-40ee-9d0a-4c51542059bb

Due to this being watchalong Wednesday week for the Legion Fan Club, we’ll keep things simple this time around:

Questions to ponder and discuss (may contain spoilers):

No bonus round this time, but next week, we take a peek at the Legion just after Flashpoint resolves! 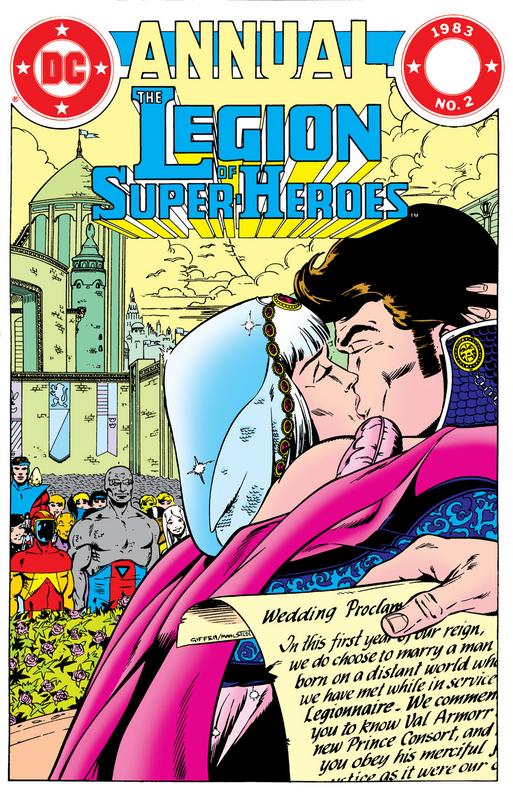 Nice! Looking forward to these issues.

Since I doubt anything in these issues will change my mind on this, I’ll just go ahead and answer #3 now.

“Was it a great idea to have Supergirl and Superboy both in the same time period like that? Why or why not?”

I mean, probably not, but hey, when has that ever stopped them? I mean, just having Superboy as a regular part of the team at all is a risky venture. We’ve seen Legionnaires die in these stories, and if Superboy dies in the future, and he never becomes Superman, their whole world is gone. But I think it also is beneficial in that the experience of being in the Legion, even if most of the spoilers are wiped away when he goes back, is beneficial to make him the man he becomes as Superman. Therefore, the Legion basically helps create the world they live in, so it’s worth the risk. And while I don’t think there was anything similar with Supergirl (because it was established in the 50s when a woman’s only proper course is professional homemaker), you could make the same argument there.

It was a good time to be alive when these issues came out, and they were part of the reason why!!

We’ll be continuing the weekly comic book crawl through the huge mass of comics called “Legion” over on the Discord side until they turn the lights on over here again…feel free to stop by, we’re in the Legion Room towards the bottom left… 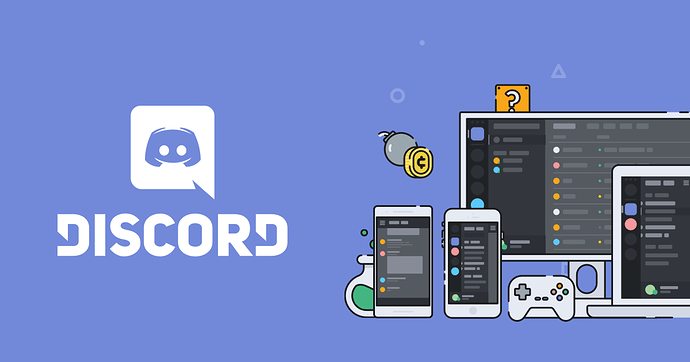