oh wait, no, that’s the last story of this round…opps…

On another note, this panel shows totally why every hero needs to really weigh the pros and cons of adding a cape to their outfit… 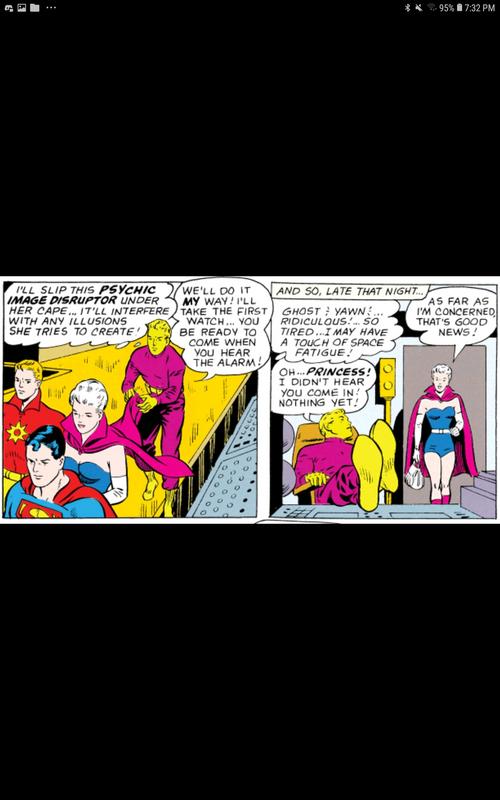 Okay concerning the last issue of the main reading, 360 legionaires in prison…

I do find the idea of politics and government being a kind of superpower that our heroes can’t really conquer to be compelling. I suspect strongly that over half of our country currently has that same sort of feeling of powerlessness in the current situation of our government,

This kind of a grand story also is a great way to showcase lots of Legionaires in 1 comic. Nice to see starboy in action for example!!!

And a couple times, the concepts that Shooter uses of how robotics is going to replace things is kind of comical and fun to read. The irony is that about 23 years later so he launched Magnus Robot Fighter over at Valiant and absolutely knocked it out of the ballpark with how he presented a robotics. 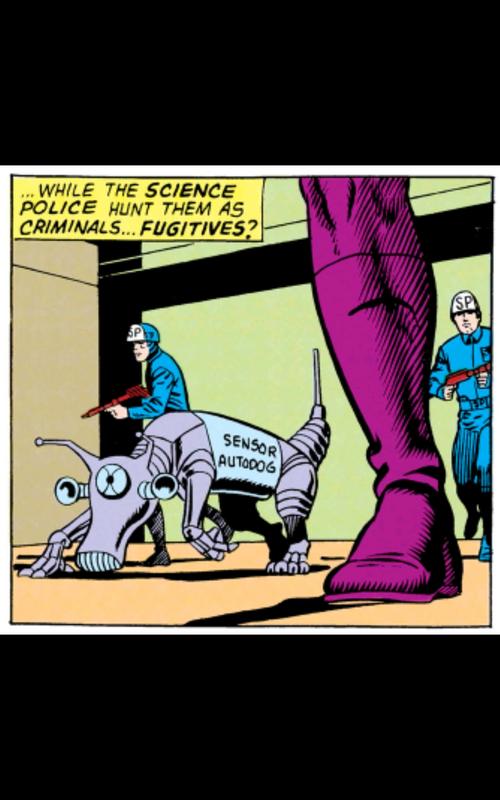 (good thing there’s nothing on TV or any WALs tonight…)

Here’s the deal: we had some handful of stray very very early quaint issues of comics here that feature a very very singular version of the Legion. The concepts they toss around like a light wiffle ball are mindblowing!

Adventure 267: Superboy is put in a cruel painful tiny cell made of Kryptonite bars, all over a misunderstanding and future whiz tech machine failure. All is well of course in the end after having even Ma and Pa Kent despise him…

ACTION #267: Supergirl is invited to the Legion, but it’s a future one full of Legion kids now older teens running their own version of the Legion. The tech of course is way cooler in their future.

Adventure #304: A Legionnaire dies! Yup, it’s Lightning Lad. Saturn Girl did her best to be as harsh as she could to keep the other Legionnaires from dying a computer-predicted death, but LL cashed in his chips in this one! Quite the funeral scene I gotta say!

Wait, there was a time BOTH Superboy and Supergirl were part of the same legion. Great Caesar’s Ghost!

You know, now that I think about it, has there been a story where both Clark Kent/Superboy and Supergirl showed up together? That would be pretty cool, especially in modern comics with the idea that she was his babysitter for what little time he was on Krypton, and she might relish being the one older than Clark for once.

Speaking of, the issue where Supergirl tries to join the Legion – first off, if I remember right, the tunnel that she makes continues to be a thing in the Legion’s time, and is actually a plot point for future stories. Second, it seems kind of cruel to disqualify her even if they know she has the powers and is qualified just because she hit some random space rock that knocked her powers out for a brief time.

Really, you look at the Legion from that time, and more often than not they look less like superheroes and more like some freaky sorority that’s infamous for their pranks and hazing. Like they could fit right in with the creepy frat from Animal House.

Yep I really wonder if the older writers of that time were showing their frustration with their teenage kids at the time when they wrote that version of the Legion.

I also find interesting how well they do tap into the wild crazy sad emotions that many teenagers ( including myself at that time for sure) can sometimes get that are so self-centered
… " everybody hates me I think I’ll just run away and show them" etc.

Possibly – I mean, the 50s was the start of when the “teenager” became this unique part of childhood that was lionized by media. I could imagine that writers were wanting to tap into that while letting some of their frustrations about their own teens slip out into their work.

Though I think a big part of it was that since this was at the height of CCA stuff they probably just weren’t allowed to do a lot of big action stuff so they had to lean into weird situations and comedy of errors. This was still the same time that Lois Lane’s book was just Lois trying to get Superman to marry her and Jimmy Olsen was having his gifts ruined by Superman for…reasons. And this didn’t really change until Jim Shooter came in, who was reading Marvel Comics with a more equal balance of action and melodrama and saying “why can’t we do the same thing with the Legion?”