Welcome back my Legendary Island of Misfits! Won’t you be my neighbor and spend this special occasion with me?

I liked Gary the train abomination. there was another adjective in there that really made it.

The Loom of Fate can change a life without messing up the timeline.

I wonder how they are going to portray the other Fates. My biggest question is why is she a shapeshifter? will the other two be similar? and why was Charlie in the time prison in the first place?

Nora and Damien talking seems like I should be yelling “Jerry! Jerry!”

As in Kids in the Hall?

More like Jerry Springer the way they accused each other

Waitaminute! The hookup at their high school reunion in a previous episode resulted in Lita, Mick’s daughter???

I think it was from when they were in high school since they dated then?

I forgot another moment that i really liked:

Zari: This is very pornographic
Mick: Thank you.

Remember in the episode Slay Anything they went to the high school reunion in 2004. This would then make Lita the right age when Mick meets her in 2020. They did say they hooked up at that reunion

Yeah the daughter would be 15ish now! Totally thought the reunion was in present time- that time travel gets confusing. Good catch!

No problem! I love the writers thought that much about it and connected the two together.

Classic Mick! From the excerpts I have heard characters read, Zari isn’t wrong. 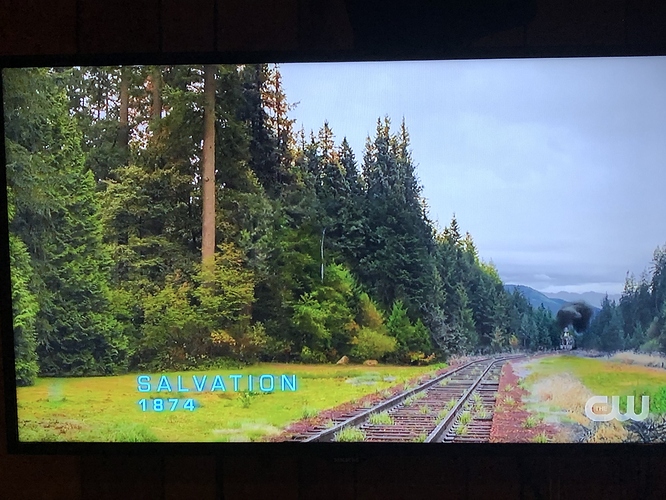 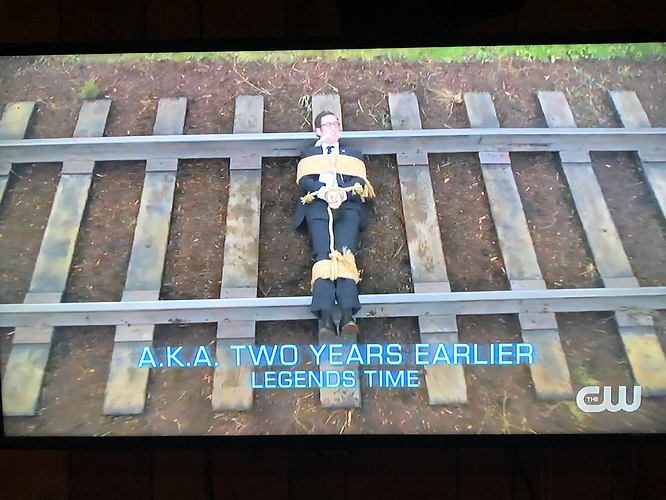 image4032×3024 2.67 MB
I also wonder what the other fates are like. I wonder if Charlie became a shapeshifter out of necessity to hide from her sisters all this time. Did she evolve into these powers as a defense mechanism?
I hope Legends goes into her background which they may do through flashbacks. Then we can find how she was locked up like the other magical creatures.
Or maybe they can go back in time to when the loom was around. Now if only someone had a way to travel through time…hmmm
I debated of including Gary as the train in my summary but figured I had already covered him when I said he got over his fear of trains after getting his fear earlier in episode. I laughed out loud at him being a train even if he was an abomination.
1 Like
krd1687 March 14, 2020, 12:25am #11

Funny especially since he develops a fear of trains and gets over it all in one episode.

when will we get regular Zari back!!!

I do like some aspects of new Zari but I definitely like Zari 1.0 better. Hoping for a combo thing here. I can’t wait for her to remember, I’m sure it will be a favorite episode for me.

My biggest question is why is she a shapeshifter?

You bring up a good point. Maybe she used the loom to change her own life and that’s why she was in prison…was it prison? Can’t remember now.

The screen caps are blurry. when i click on them it says the image cannot be opened.

Sorry for the double post. another great line from Gary: Did i just blink out of existence?!

I’m sorry about that. I did it old school and took a picture of the tv. Little technologically challenged. I’ll try to figure out a better way

I’m using the app on my phone and I see the screen caps perfectly. That’s weird you can’t see them.

This is from the CW app. I use this a lot for screen grabs don’t know if it’s any better though.

Thanks!
@AntLeon is this clearer?

The second one is indeed clearer. And when i scroll up, the two i couldn’t see are now clear.