It’s the start of a brand new watch along for the late night hours. Join us as we watch and chat about the first 2 episodes of Static Shock, “Shock to the System,” and “Aftershock.”

Reminders:
We start at the time listed, I will try to give a.
warning when it’s time.
We will watch on HBO Max, no skipping, 1
straight into the next as HBO Max plays.
Best to use 2 devices (1 for watching, 1 for
typing).

Any questions? Feel free to ask. Want to go off on a tangent? Usually happens, but we try to stay focused so as to fully enjoy the show. So, as always, turn on, tune in, watch out…

This was released yesterday on the Warner Bros YouTube, which I believe was one of the special features for the Static Shock DVD/blu-ray, a half-hour documentary on the life of Dwayne McDuffie, the creator of Static and producer of the animated series. It not only covers a bit on the creation of Static in the comics and the animated series, but his work on other things he created or helped produce, like Damage Control, Justice League: The Animated Series, and Ben 10. Truly left this world too soon. 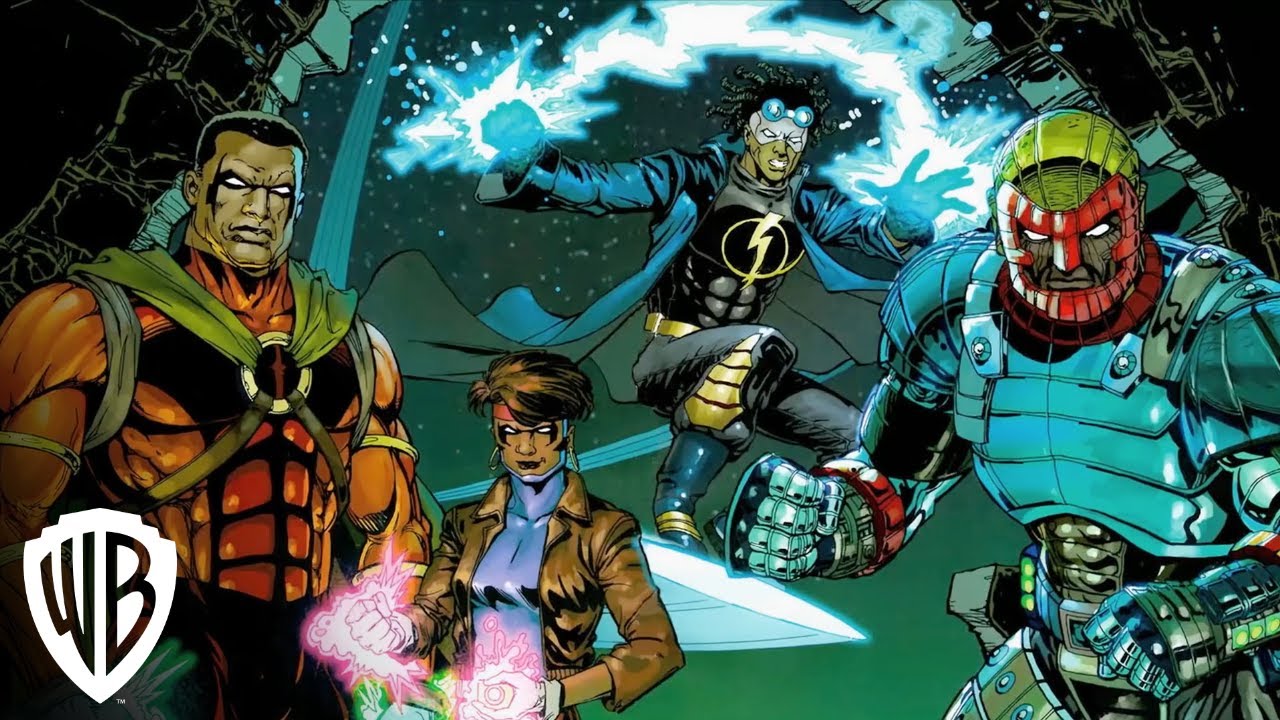 Thank you for sharing that!!! I saw it was released, but was not sure where to find it. I think I have seen it before, but it will definitely be worth going back for another watch.

Naps and snacks and then be prepared for the late night watch, less than 12 hours away…

Just thought how fitting it is that we start watching Static Shock on the last weekend of Black History Month. See you all in 2 hours…

Flying the banner! Have a great evening with Static Shock

So close to the new watch, hope we see some new faces and the return of the ones who have been here along the way,

I would like to better promote it, but not sure how.

Feel free to put it out there however you can. I drop reminders on the various pages, so hopefully…

Are we about the hit the hidden weakness of the Death Star?

Few seconds ahead, but I’ll allow it.

Behind according to the clock on my laptop