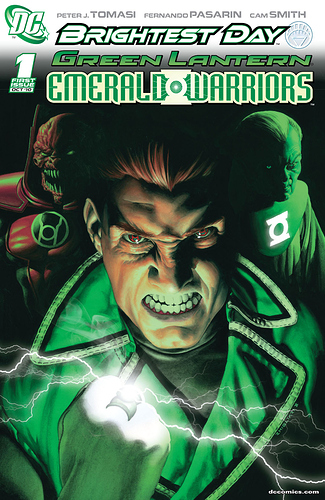 GL 55. I enjoy Lobo, and the DexStarr origin story was a nice addition.

Atrocitus planning everything. From his attempting to work within the local laws by defending innocents to the Lobo attack. Very suspicious.

Intriguing. Curious to see where this storyline goes.

Well I’m jumping in a tad bit half c+ocked and out of order but I don’t think Guy would have it any other way. 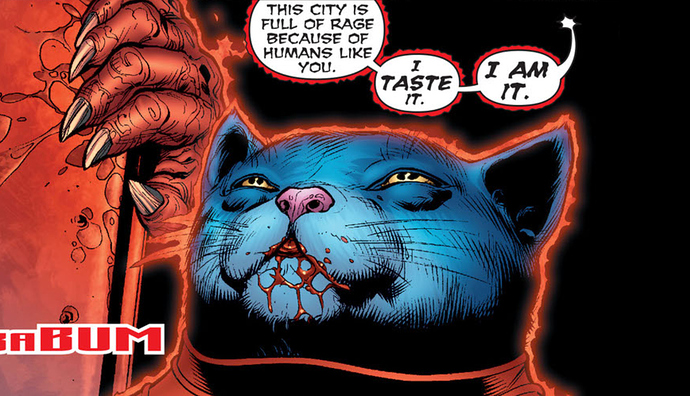 So, GL is one of the lesser read characters for me out of DC’s heavy hitters. I have read a some of blackest night but it’s fuzzy. Can’t remember jack about the White lantern and have no idea what these entities are but it’s cool to see different lantern corps working together and I’m on board plus the art is on point and Johns is in my list of favorite DC writers of all time.

Okay yeah Dex-Starr is now my favorite cat in comics (

how many cats are in comics?)
Really liked his little back story and goodness Lobo has a way with words. Loved every piece of dialog that came from him. As always Johns knows how to channel the personalities of DC characters to perfection and he nails it here with Lobo. 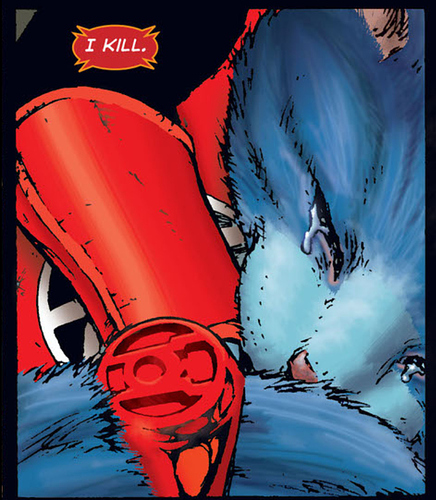 Guy’s my kinda Lantern and I’ve actually read a few of these. Love the art and while I can’t say I’ve read much from Tomasi, the superman and batman stuff I have read I liked. Guy is hilarious and it’s cool to see Ganthet on patrol. Also, I love the art in this series.

Dex-Starr is pretty great. And

I don’t know how many cats are in comics, but unless Selina counts

I may give it to issue 55 of Green Lantern. I’m normally not a fan of Lobo stories by himself, but he’s a great foil or opponent for the other heroes, and that worked out really well.

Hmm…I don’t know if “surprise” is the right word, since I’ve seen it before, but I didn’t realize the Dex-Star origin story was in #54, that was cool to see. It gives a character that could feel like a joke and unnecessary some pathos and motivation to be there.

I liked it – Guy can be a great lead character for a book, and the initial premise of him in the unknown sectors is definitely a good one for a book.

Atrocitus planning everything. From his attempting to work within the local laws by defending innocents to the Lobo attack. Very suspicious.

Yeah, that was pretty cool. Atrocitus is a character that from his look you just assume he’s going to be a big dumb brute that only uses his fists, but this really highlights how cunning and manipulative he can be.

Absolutely. You can join the Lantern Corps here.

If you want to start at the beginning, here’s Brightest Day Week 1
If you want to start before then, feel free to look at Blackest Night Week 1
Currently, the latest is this one, but there’s no particular rush to catch up or anything. People are still reading through older weeks and posting on them.