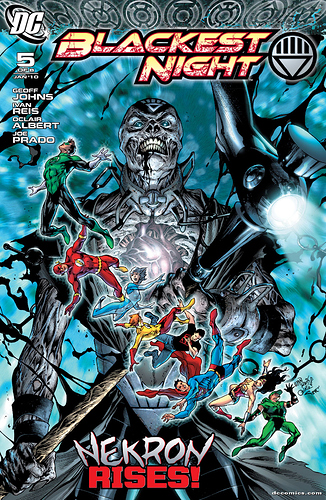 Blackest Night #5 was likely my favorite this week. Nekron has such a good design, and the coming together of all the corps leads to some incredible scenes. Plus, the ending of the Book of the Black verse was chilling. Black Hand is such a creepy guy throughout this storyline.

As far as the Green Lantern Corps issue, continuing from where the previous one left off was emotional. Battling against all the black rings trying to keep Kyle from being taken.
Also, red lantern Guy makes too much sense, and maybe a little over powered. Definitely would not want to be the one to deal with that situation.

I’ll start with the most surprising thing, to me, first. Abin Sur is the savior to the Indigo tribe! WHAT? He’s even part of their mantra when they power up? Again… WHAT? I thought that I remembered something from the fight between Hal and BL Abin, so I had to go back, and sure enough right before Hal and Carol roasted him he said, “Indigo? I know you. I…” What does this mean? I don’t know, but I’m definitely curious.
Blackest Night #5 was my favorite issue this week, with Green Lantern #48 a close second. A lot of prior tie-in issues and characters starting to come together. I thought the full on BL Batman panels were very cool looking. Nekron is still a mystery to me but he seems to know the Guardians well or at least their secrets. I want to guess that he was one of them at some point, but that’s still unclear.
Speaking of unclear; Does anyone know what Saturday morning cartoon Carol and Hal were referring to while all the lanterns were blasting the black lantern? (Just wondering) Another question; Can someone kill that bee-ach, Jean, please?!?
Dude, If you’re gonna hurl… (you know the thing) 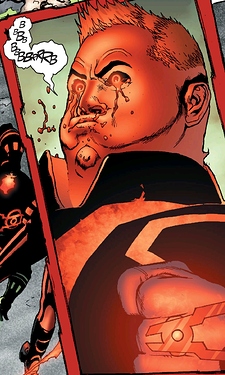 Abin Sur is the savior to the Indigo tribe! WHAT?

Yea, I remember my first time reading that. Had the exact same reaction

I assumed it was a generic “we overcame our differences and worked together” thing, but I suppose it could be an actual reference. Maybe something like Captain Planet?

I assumed it was a generic “we overcame our differences and worked together” thing, but I suppose it could be an actual reference. Maybe something like Captain Planet?

I’ve thought about this all day. (something is wrong with me) but, I think I found it… 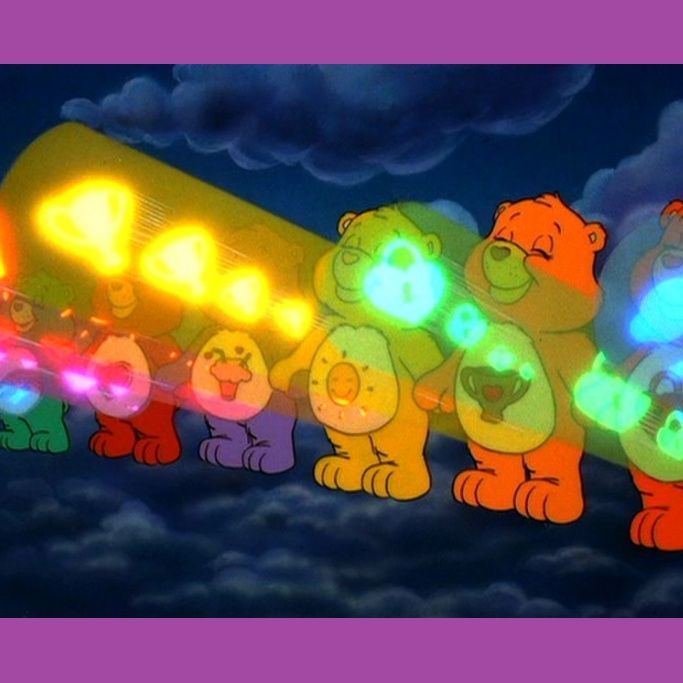 I think I’d go with Blackest Night #5. It’s fair to say that I think the event has been kind of going around the same beats for a while now, and it needed something to up the stakes and change it up a little, and this definitely does that.

GL #48 was also good, especially for the inter Corps dynamics and all that. GLC was good, though part of me feels like it’s a LITTLE cheap to have Kyle die one issue and bring him back literally in the next one.

The thing with Abin Sur I did remember, but I’m sure that was surprising for me at the time.

He’s…okay, right now. Like, he’s got the power to do some interesting things, but at the end of the day he’s just your standard big cosmic scary bad guy. I find Black Hand to be far more interesting an antagonist.