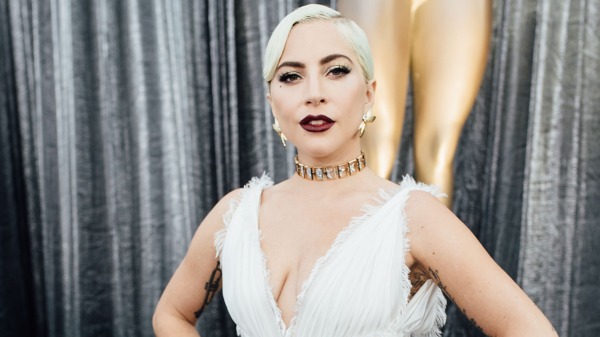 Lady Gaga teased her upcoming appearance on her Twitter account months after The Hollywood Reporter broke that she was in early talks for the film. 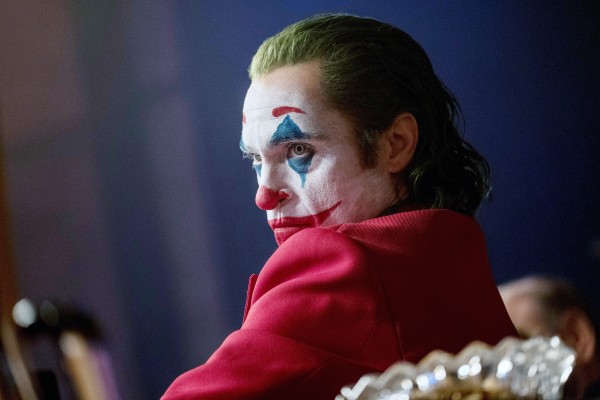 EXCLUSIVE: In the wake of Warner Bros Discovery axing Batgirl for HBO Max, it has put forward a silver lining for DC: Todd Phillips’ Joker sequel, Joker: Folie à Deux, is getting a October 4,…

I’m very curious if Gaga is playing Harley or another character entirely. I suppose both options have pros and cons. Not sure why this movie needs a sequel but who knows maybe they have a cool idea.

who knows maybe they have a cool idea.

Maybe. I guess we’ll just have to wait and see.

I’m into it. Didn’t expect a sequel to begin with, but I’ll take it.

I’m very curious if Gaga is playing Harley or another character entirely. 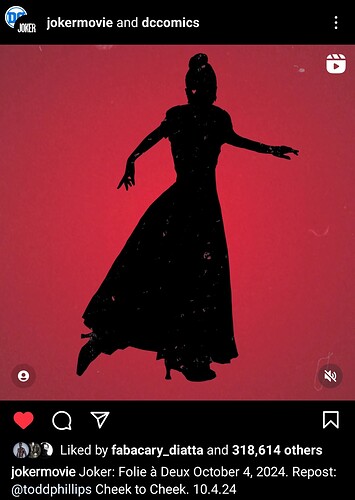 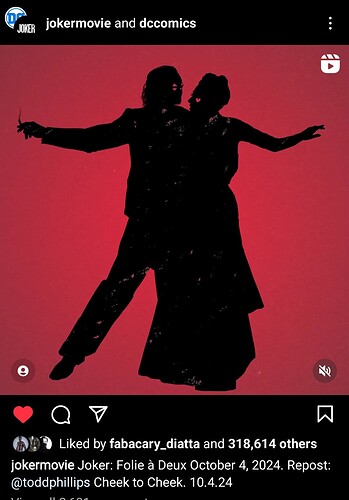 who knows maybe they have a cool idea.

I think they do, but to answer your first question

Not sure why this movie needs a sequel 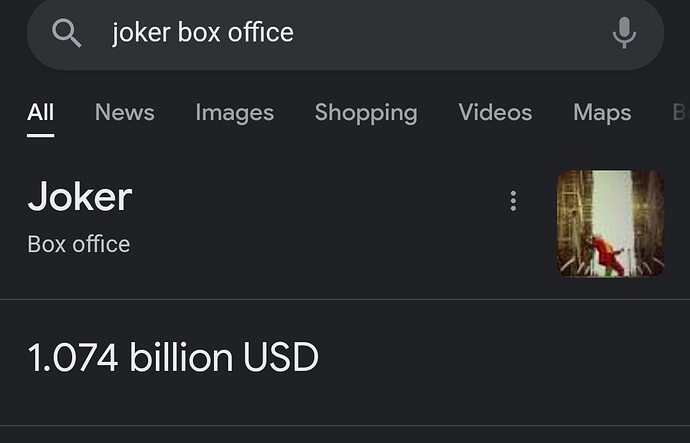 Are we sure it shouldn’t be called “Joker: Mad Romance”?

Does this mean it’s really gonna be a musical?

I would definitely like to see her in the original Harley Quinn appearance like when she first appeared in Batman The Animated Series, giving her a good haunting look kind of appearance.

She was great in A Star is Born, so I think it’ll be interesting to see what happens.

I think the musical rumors were just rumors. Although I do love musicals and would absolutely embrace the weirdness of a Joker musical, so I hope so.

Possibly, or purhaps there might just be musical moments and scenes, similar to how Joker would start dancing at certain moments or when his mind would create an allusion. I don’t necessarily think that the whole story will be told in song like Hamilton, but rather I think there’s just musical moments but enough to warrant adding “musical” to the genres this film will have.

I’m very curious if Gaga is playing Harley or another character entirely. I suppose both options have pros and cons. Not sure why this movie needs a sequel but who knows maybe they have a cool idea.

I think they’ll either keep the name, or she’ll be similar to “Arthur Fleck” and have a different name but fill a similar role.

And yeah, I honestly thought that Joker did not need a sequel, but Phillips and Phoenix being part of this makes me more confident in it, that it won’t be just a cash grab.

And the feel of the teaser given does give off “musical” vibes. While I’m sure she’s a good actress on her own, I imagine you get Gaga for a movie like this when there’s a musical element involved.

I think the musical rumors were just rumors.

Welcome back to Instagram. Sign in to check out what your friends, family & interests have been capturing & sharing around the world.

It will be a musical. Phoenix has experience from starring as Johnny Cash in Walk the Line, and Lady Gaga- nuff said.

I mean, is there confirmation that it will be a musical though? I understand the teaser they posted has music in it. Mostly to illustrate the two of them as a duo, dancing cheek to cheek. The 2019 Joker had a theme of dancing in it. Birds of Prey had a short musical number and wasn’t classified as a musical.

Do you remember when they released the teaser for Joker and the different face paint he used caused debate about whether or not that would be his final look in the movie?

It hasn’t been confirmed by the studio in a press release, but all signs point to it being a musical.

I think it’s a cool concept to but I don’t think they should change the genre in the middle of a movie series.

I’m looking forward to it