Hey All! I’m interested in Reading up on Kyle Rayner Green Lantern. Does anyone have an issue by issue reading order for him as a character?? I’m having a hard time finding anything good online for this. Thanks in advance for the help! 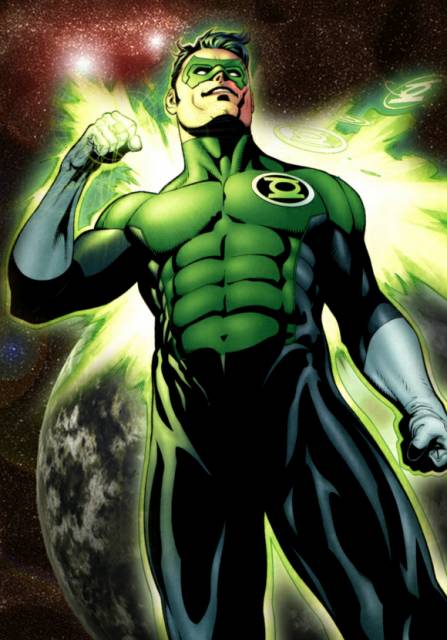 I’m not sure I’d suggest starting with Kyle’s first appearance and reading every single issue in order, because takes a while for his characterization to settle. There’s also the matter of company-wide crossover events that sort of kill the momentum.

As a huge Kyle Rayner fan, I’d suggest starting with a couple of his early (but not earliest) issues from the Green Lantern (1990-) series: #66 & #67, then the Hero’s Quest arc (issues #71-75). Then check out the crossover with Green Arrow (1988-) in issues #76 & #77 (GA issues are #110 & 111). There’s some great stuff in the next 50 issues, but there are some notable missing issues on DC Universe (#100 is not present, and further crossovers with Green Arrow are missing the GA issues) so I’d recommend fast forwarding to Judd Winick’s run which starts with #129. Read that until #150, after which the quality gets a bit spotty (Ben Raab’s run on the title was pretty dire from my point of view, and Ron Marz’s return for the last six issues didn’t give the title the send off it deserved).

After that series ends, Kyle becomes more of a supporting player to Geoff Johns’ larger Green Lantern story until the New 52 New Guardians title, with the exception of the 12 issue miniseries Ion which builds on one of Winick’s story lines. Both are good and worth reading.

I honestly can’t be bothered about Kyle but whatever you do make sure you read Omega Men by Tom King. That’s Rayner done right.

Forgot about Omega Men, that’s a spectacular series and a must read for Kyle Rayner fans (but best enjoyed after you’ve seen him grow from a rookie to an experienced hero).