Krypton, I misjudged you. I watched your first few episodes on SyFy and I thought “meh.” Then you came here to the DCU, making yourself available to me again. Reluctantly at first, I began to watch. Fifteen minutes here, a half hour there. Before I knew it you had me wrapped in your planet threatening madness. Then, the finale. With every trick you had at your disposal, you thrilled

made me demand more, then broke me. I will not leave you again Krypton.

Did you catch the season two premiere yet? It’s fraggin’ rad!

I was going to wait till it hit the app, but now I can’t. Will probably hit it tonight. The really did hit their stride in the second half of season one. 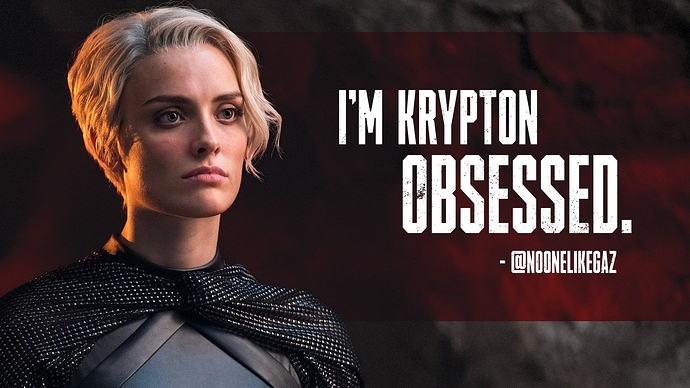 Unfortunately Vroom that’s the face she made when you creepily whispered her name, sorry bro.

But…I thought her name only. No words were spoken. 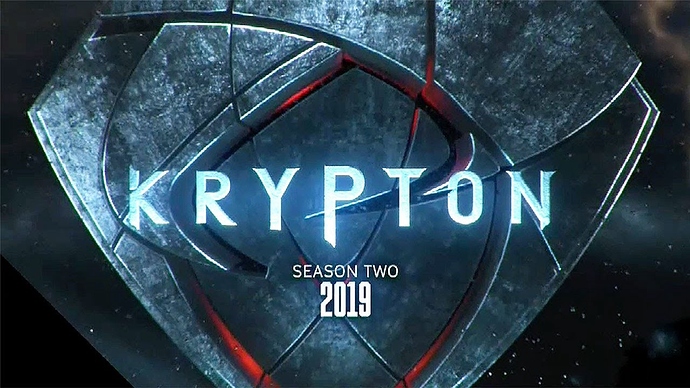 Lobo you crazy Bastiche you change the tone of the entire show. Nice to know this series can do political intrigue, personal drama, and insane space dolphin loving humor 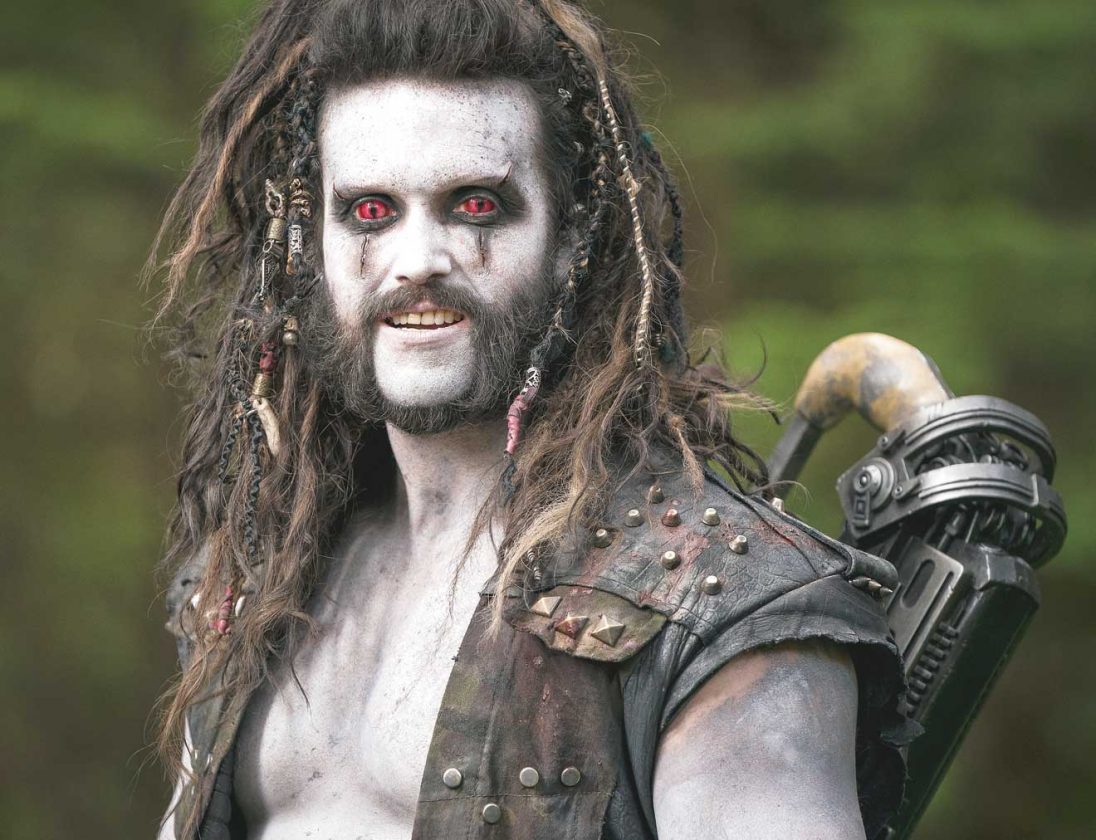 The Main Man, thank you veddy much!

I’m really impressed by how they portrayed Brainiac. Like… It’s so disgusting to look at. Lol. We’ve come a LONG way from this:

Maddox Brainiac is very impressive looking and the actor is doing a nice job. Also made me think of Brainiacs ship in season 1. Huge, ominous, tentacles sweeping down towards the ground. Extremely impressive effects on a tv budget

Yeah I was kinda turned off by the show idea when I first heard about it. But after watching it, it’s really good. Brainiac still impresses me.

Who is the guy that plays as him??

I like the show ok, but the sets are absolutely horrible. Syfy should be embarrassed

Smaller, reusable sets is clearly a cost saver for the show. You got keep in budget, rather there than in SFX

Ouch but the truth hurts

So Brainiac is played by Blake Ritson. He’s been a good bit of British tv and movies, nothing starring in anything prominent. But, he’s killing it on Krypton.

I didn’t keep up with it when season 1 aired, but binged it all when it got on DC Universe and it was awesome.

Nu52 that’s why I had to apologize to the show. I’m watching season two on YouTube TV which has a DVR function. Starting off very strong.

Same, the binge watching helped us to understand the series and get to know the characters. Now we enjoy watching it on SyFy. Happy watching DC shows.