Knightwatchers - we are back with the ninth vote for the upcoming ‘Batman: The Legacy Cowl’ comic book! We know that Brainiac is the villain and we know he stole The Legacy Cowl from the Batcave…but how did he do it? That’s what we’ll decide in this vote! 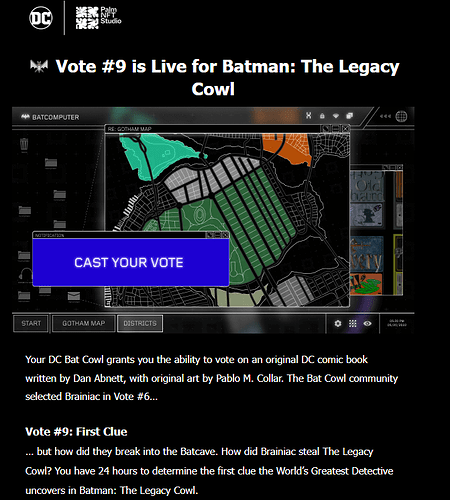 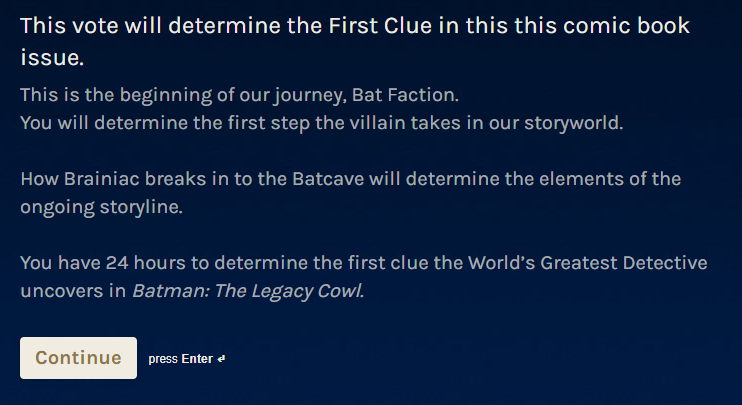 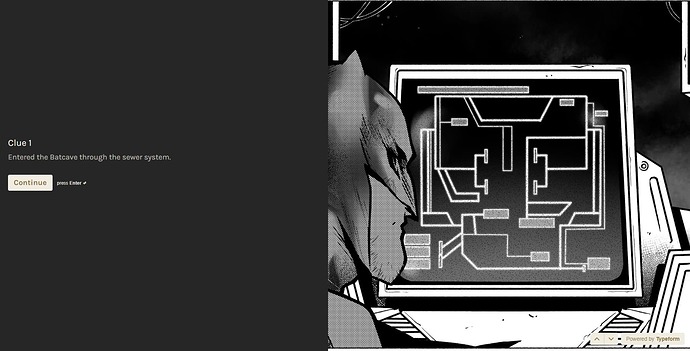 This one seems like it would have made a lot more sense if we had chosen ‘Batman: Beneath the Batcave’ as our title, but we didn’t.

This one seems like it would have made a lot more sense if we had chosen Killer Croc as our villain, but we didn’t.

I can’t see any good reason why Brainiac, the smartest being in the universe, would need to use the sewer system to break into the Batcave. That seems…illogical and improbable at best. I’m certain writer Dan Abnett could make it work if he needed to but let’s see what our other options are before we commit to this. 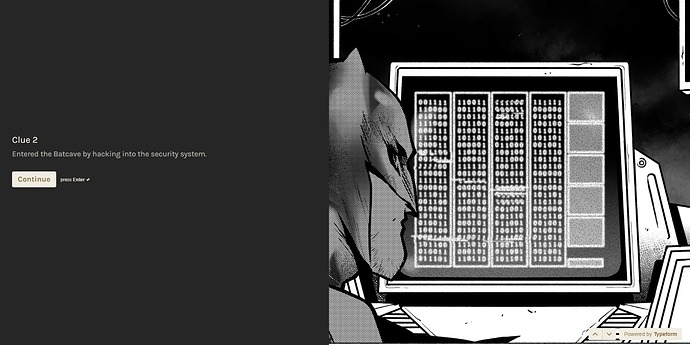 Now we’re talking! Brainiac could absolutely hack into the Batcomputer to gain access to the Batcave and steal the Legacy Cowl. We’ve seen the Batcomputer hacked before and you’d think there would be a number of suspects Batman would think of before he got around to Brainiac which could be a fun storyline of him interrogating suspects who all have no idea what he’s talking about.

The only concern here is that hacking is not the most thrilling thing to see on the page and while I’m confident artist Pablo Collar could find a way to make it work I’m still thinking we need to see the rest of our options before we decide.

I love this! Brainiac is not just the smartest being in the universe he’s also a shapeshifter and could easily have assumed the form of someone or something that could allow him to enter the Batcave, secure the Legacy Cowl and leave without being detected. Maybe he was in the form of Alfred, or Nightwing or even Batman himself! There are a lot of possibilities here and all are fun to play with.

This would also lend itself to some great visuals and storytelling as Abnett and Collar show us, the reader, how Brainiac pulled off the caper while also letting us tag along with The World’s Greatest Detective to see how he figures out who did it and how.

What do you think? Which option are you voting for and why?