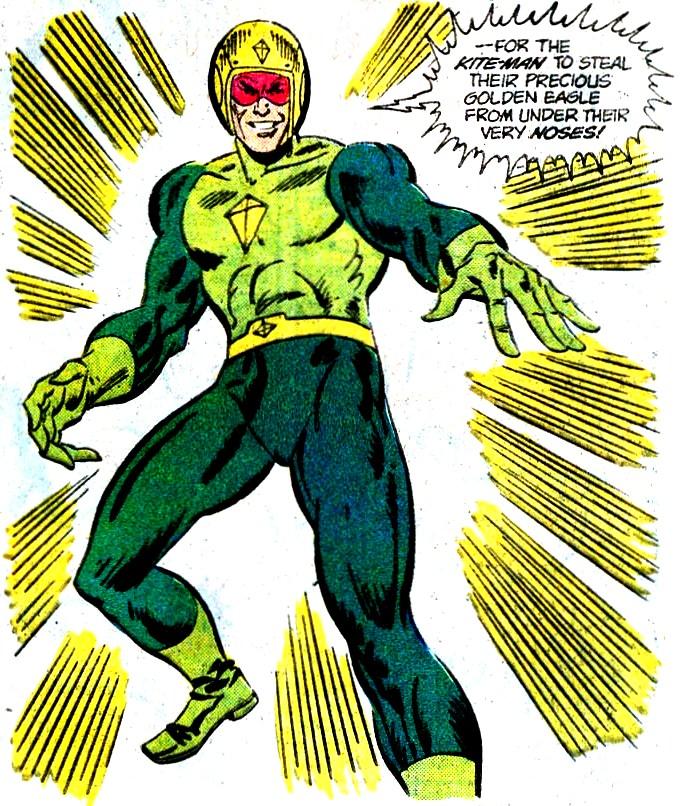 Um, I think every response hence forth needs to include the following phrase:

Heck no. Maybe some shorts about him or something similar to that. But I don’t think he needs his own show.

Why not? Aren’t you tired of the same heroes. Don’t get me wrong, I like DC animated shows, but I want to see fresh takes on lesser characters. For example, Doom Patrol were obscure characters, but the show became a hit. Anyhow, I for one would see a whacky show about Kite-Man, aka the second sexiest DC character lol.

A Six issue miniseries would be interesting

Hell Yeah. I am all about a Kiteman redemption story. Becoming the hero we all know he can be!

I’m cackling over the second sexiest DC character comment. And I voted for him

He’s been kind of one note. I’m not sure if he could really support a whole show. Then again, I don’t really like him as much as some people seem to.

I like him as a supporting character in Harley Quinn. I could see a nice mini story arc that focuses a little more on him, though.

I think Kite Man would demand a show way too adult even for DCU!

I would much) rather have… 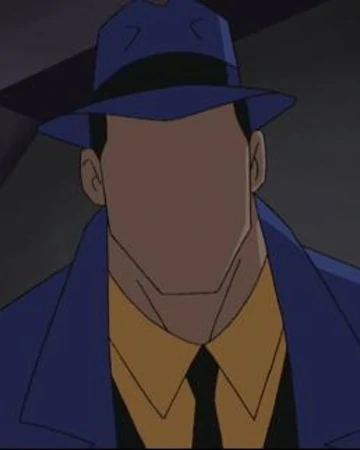 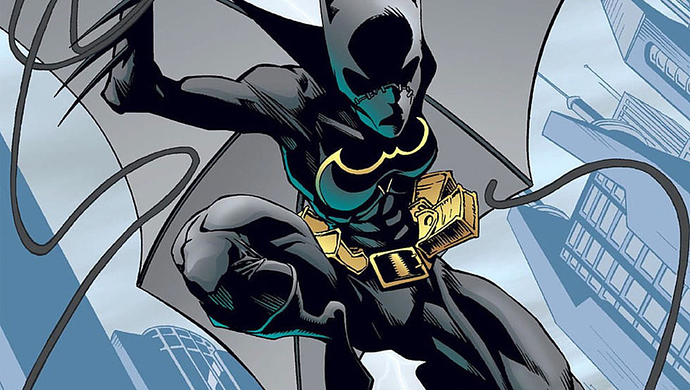 I am once more suddenly excited for BizarroTV.

Me am not excited for nothing about Bizarro! Me am really wanting show about great and relevant character that isn’t Kite-man!