King for a Day: A History of Gotham City Takeovers

Halloween may be a distant memory, but “Fear State” is still the biggest thing happening right now in Gotham City. Seizing a society in open panic after the trauma of “A-Day,” Scarecrow has made his move backed by the city’s own government to shape it into a perfect portrait of terror in his own image.

But let’s be honest with ourselves here. That’s nothing new for Gotham. In a perverted parallel to Warhol’s fifteen minutes of fame, every felon with a file in the Batcomputer eventually gets their bite at the Big Gargoyle. They spend months orchestrating their move, carefully planning their climb up the rungs of Gotham’s social structure and make good on what often amounts to years of threats on conquering the city…until Batman, or their own hubris, brings it crashing down around them. Is the Scarecrow’s current power play likely to be any different? Well, let’s take a look at who’s made it to the top before, and how it all shook out for them before diving into this week’s penultimate chapter of “Fear State” in Batman #117. 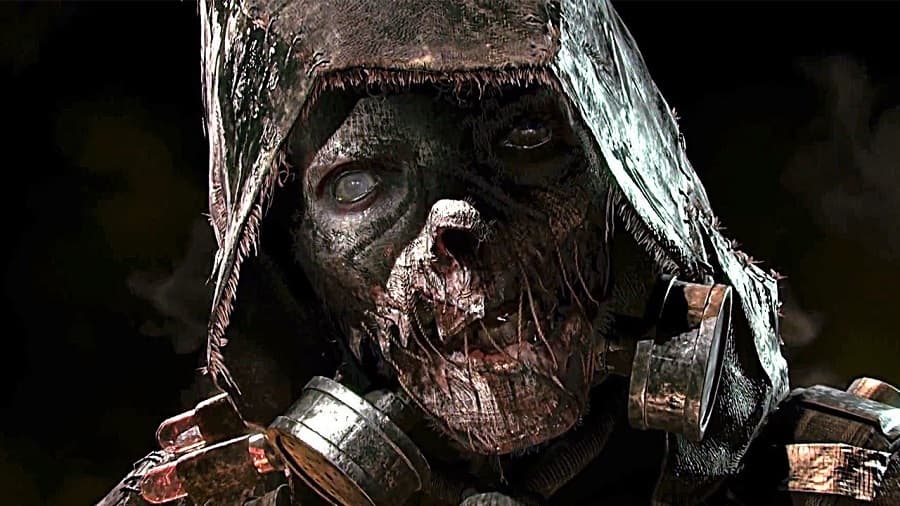 If you’ve got a long-term memory going back at least six years, you may recall that this isn’t even Scarecrow’s first bid for total dominance of Gotham City. The early marketing and initial hours of the hit Rocksteady video game Batman: Arkham Knight brought back their memorable take on Scarecrow to mastermind a citywide takeover…a sort of proto-Fear State, if you will. And with a heavily armed private militia and the formidable Arkham Knight by his side, there was little chance that even the Batman had the goods to take back his city.

And How’d That Work Out?

Not too far into the game, the threat of Scarecrow is quickly overshadowed by the Arkham Knight himself, as well as certain other…invested parties in Batman’s own past. By the end of the game, Scarecrow is dispensed of almost as an afterthought, as the story refocuses on the closing of the Dark Knight’s most psychologically burdensome chapters. For, you see, Scarecrow was only the delivery system of Batman’s true final foe: the very concept of fear itself.

This time, though, Scarecrow isn’t going to be outdone in his own campaign. “Fear State” is Jonathan Crane’s big chance to capitalize upon all-too-modern themes of fear and paranoia, with a terrified Gotham fleeing willfully into his straw-packed bosom. Can the Caped Crusader and his allies strike the fear of the Bat into the avatar of fear itself? You’ll just have to keep reading “Fear State” to find out…but considering how well Crane’s preceding hopefuls have done in the past at this sort of thing, I wouldn’t personally bet against Batman.

To learn more about the other Gotham takeovers that have occurred in the past, head over to DC Comics!

Have you been following the Fear State storyline? Let us know your thoughts in the comments!